This is a commission I did for one of my friends! Cassidy, from Life is Strange 2. 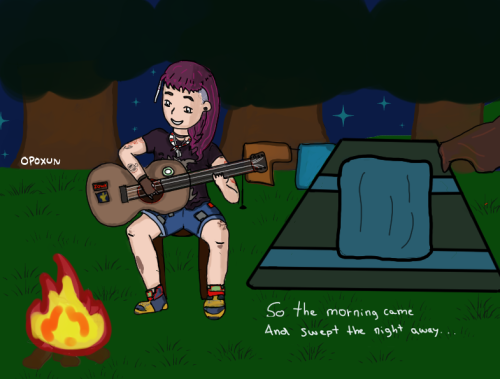 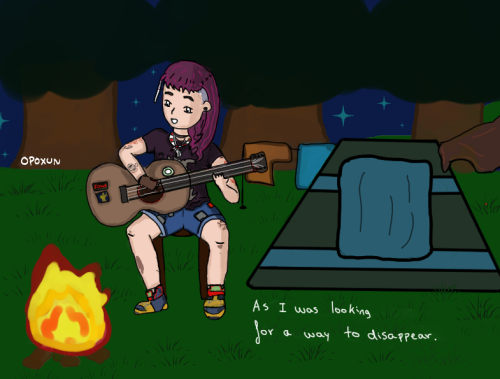 Getting into it I was aware the situation with  Eccarius was going to end badly but not ‘cult leader secretly eating his followers’ badly.

I’m not going to ask how exactly Eccarius figured out he could unlock vampire premium… either he heard about or accidently discovered it himself after mauling one of his own kind in an act of internalized vampire-phobia… but what I find really weird about it is he sent off over eighty of these people AND NO ONE THOUGHT TO FOLLOW UP ON THEM UNTIL CASSIDY DID?

You get the impression at least some of these people are friends, you’d think they’d find it a little sus they never heard back from them after the fact, or that Eccarius. (Thank goodness Cass wised up pretty fast tho, much like Hannibal Lector it’s pretty clear this guy inevitably eats all his friends)

Juniper tries to pick up the pieces after her family sends Cassidy away.

I can’t believe that I’ve passed the 100,000 word mark! That’s a lot of words to wring out of my brain! With many more to come, and I’ve finally sorted out where I want this fic to end. Now I just need to get there…

hello it is 11:11 on a thursday and I am writing smut that has me just

Lost now on the country miles in his Cadillac I can tell by the way you smile, he is rolling back 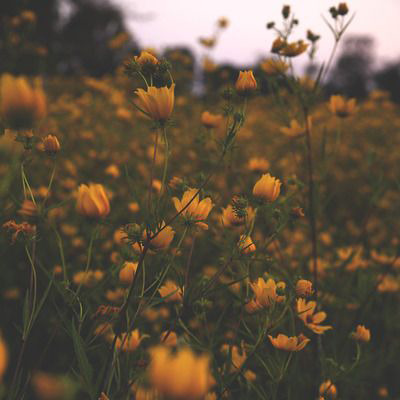 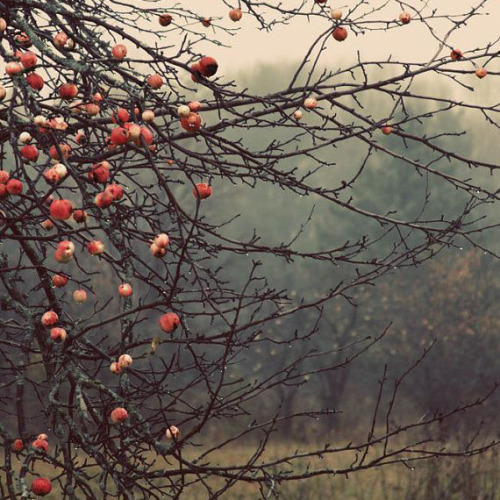 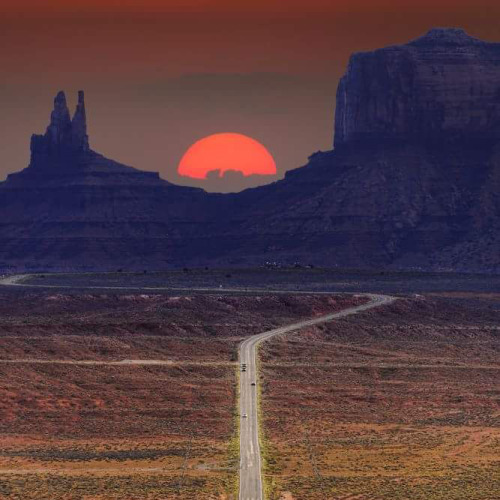 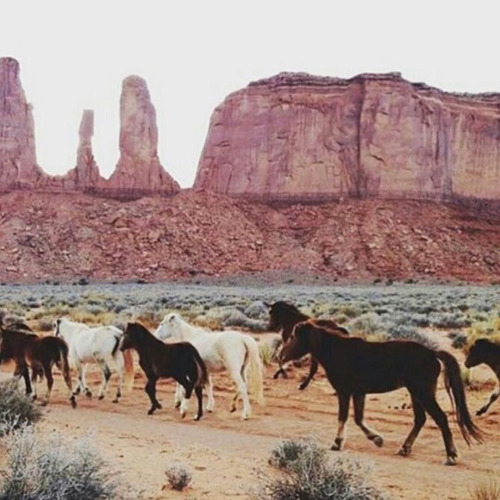 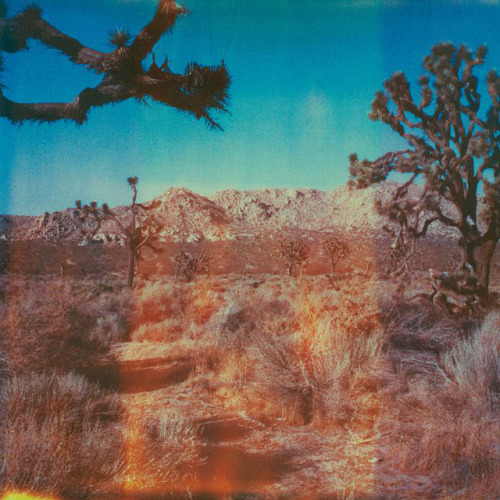 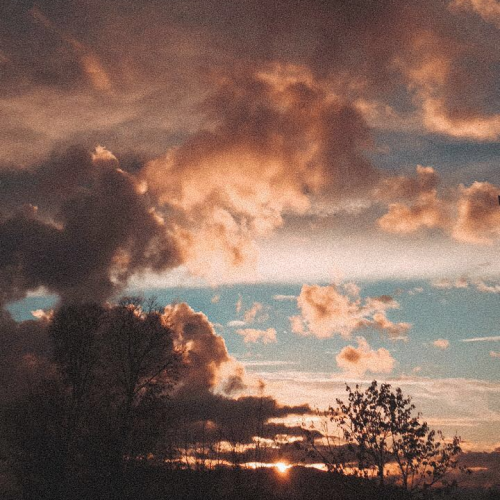 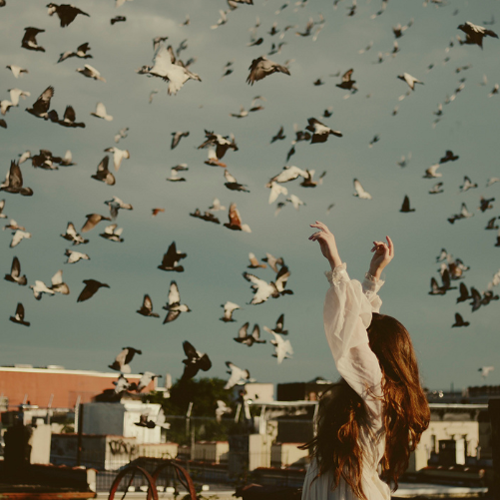 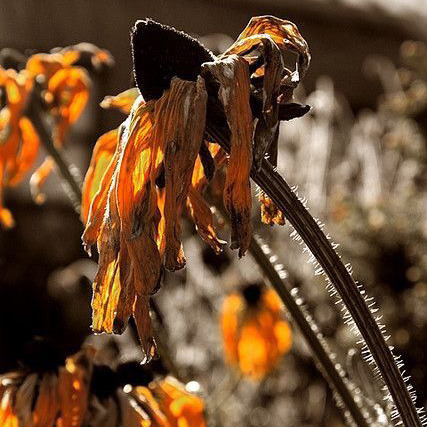 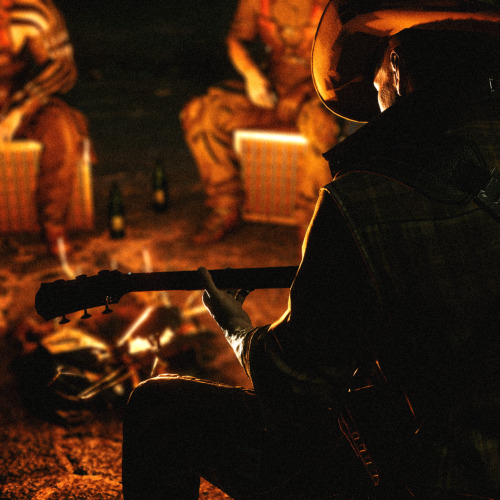 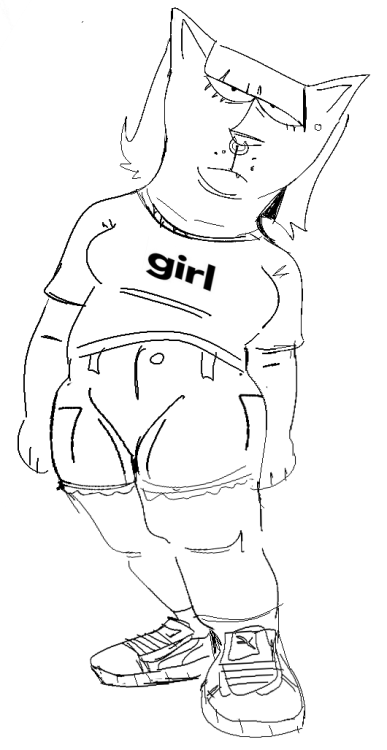 Just to let u all know, it’s snowing where I am so maybe I might get a snow day? :) 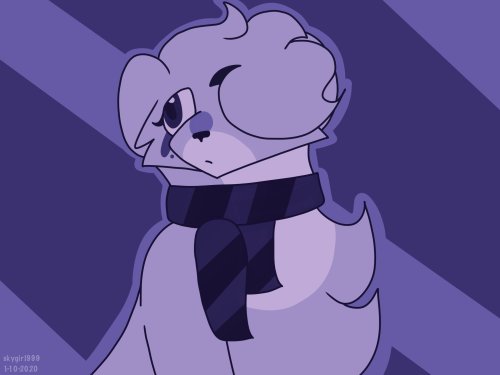 Cassidy afton! (Yes, she’s a afton in my au)

- Cassidy was a pretty quiet kid. Although quiet, she’s really sweet but she can be pretty cranky when she doesn’t get enough sleep.

- being the second oldest, she is a very protective older sister. Whenever Michael would bully Evan she would always try and stop it. And when kids would be mean to Elizabeth she’d finna end their bloodline.

- Although she loved him, she would often get annoyed when Evan would wake her up at night cuz of “scary monsters” under his bed.

- Now you may be wondering how two White parents can have a half Japanese kid and the reason is that Mrs. afton isn’t Cassidys mother. Instead her mother is a Random woman William met at a Bar when he and Mrs. afton split for awhile.

- although she isn’t her kid Mrs. afton loves Cassidy. William is a different story; he would often ignore her and Michael. Mainly cuz he considers them as “mistakes”

Her death in the MCI wasn’t planned, William was only gonna murder four children; Susie, Gabriel, Fritz, and Jeremy, but this was ruined after Cassidy walked in on William stuffing the body’s in the Suits and he chopped her head….rip

- As Fredbear/goldenFreddy she’s quite Angry she has fully memory of what happened and is Extremely mad. She intentionally isn’t moving on, when give her Happiness day she rejected it and instead started torturing Willy in Hell with Sammy. And is still around during Security Breach.

- She was great friends with Sammy and Charlie. Although she thought their love for clowns to be really weird. Same with Elizabeth lol.

- her favorite food is Pizza(geez I wonder why)

- and her favorite Character was Fredbear,

- She died on her B-day. She also got a cat that same day.

I can’t think of anything else so bye.

Just like… Fuck me dude. I have to look through her past her posts their relationship. its old news. He hates her and so does his mom. His whole family hates her. I even hate her. But for some reason I’m just craving to know what their relationship was like. What it was about. How they spent time together. What their dynamic was like.

Instead i find cutesy things they would write for each other

Im addicted to this feeling it gives me

I’ve been addicted to it since I was in highschool