A song of Ice & Fire by Marc Simonetti

The Marksburg is a castle above the town of Braubach in Rhineland-Palatinate, Germany.

no other shade of blue but you: chapter 7

Kate reads the hesitation all over Castle’s face when they step into the room for the first time. She’d heard the receptionist say there would only be one queen-sized bed in the room, but it didn’t register until right this second when they were both confronted with the stark reality of it right there in the middle of the room.

No cot, no couch, just one bed and a chair — that’s definitely not fit for sleeping — to go along with the small table in the corner. She supposes one of them could sleep on the floor but that sounds less than ideal.

The tension crackles between them like static electricity and it’s too much for her to bear right now, on top of everything else she’s been fighting against the last several months.

The Adventure Hunter I am…..5

I am the castle explorer, the visitor of courts, the provider for royalty. While it may not be the world I call home, its style and symbolic connection to mine. Maybe here I will need to solve palace intrigue, a mystery or a corpse in the tower. I am sure adventure awaits me here.

I am the walker of the vast plains where the horse and the deer run. Where wild bulls feed and where flutterbies whisp from wild flower to wild flower. Often I wish I could run as fast as these denizens of the plains, some times I try, some time I just sit in awe and let these champions of the field wander.

I am the guardians of the garden, taking a time to pause and admire natured beauty, be its wild or domestic. The deep red of the rode, the wind blow wisteria, the golden sunflower and the wolf blessed Lupine. They are part of my realm as sometimes I will take from the to give to the gods of the land I love.

I am the soft footed cottage dweller at times. When weather turns wild, sometimes, I feel a need to cuddle inside by a fire or a friend. Share in shone hearth cooked food. Let the wind bow wild beyond the window, while we huddle up in comfort with tea, bread and butter and best of friends. 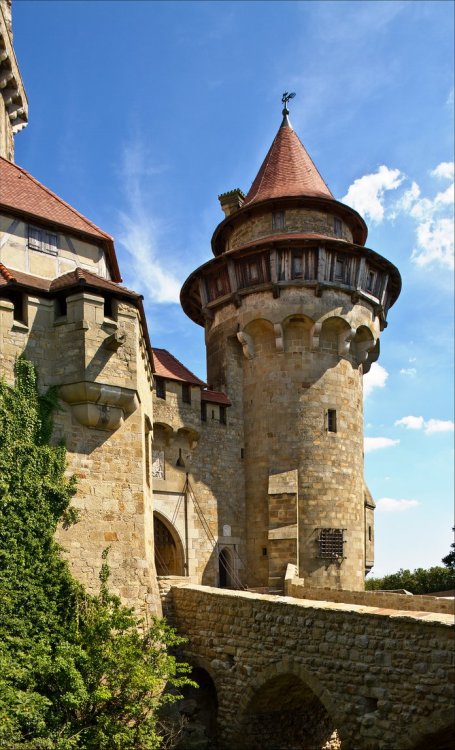 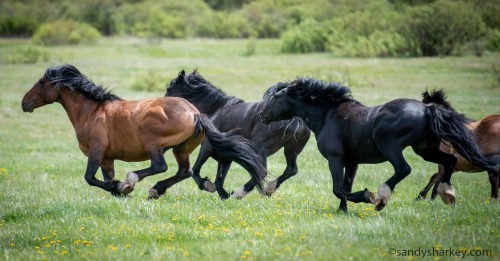 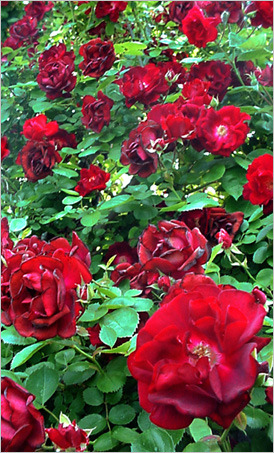 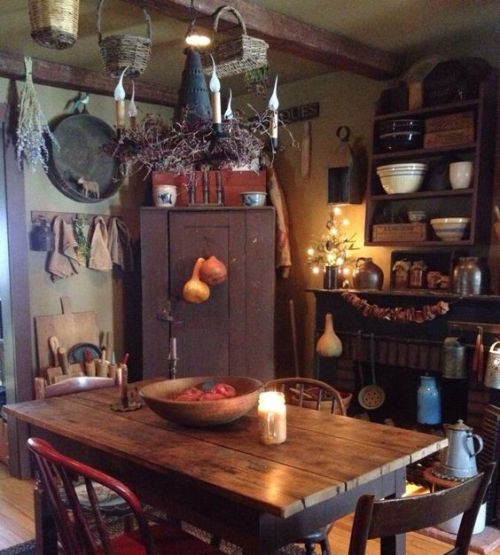 2, 3) Views of Nafplion city from the top of Palamidi fortress.

4) On the road to Ancient Mycenae. 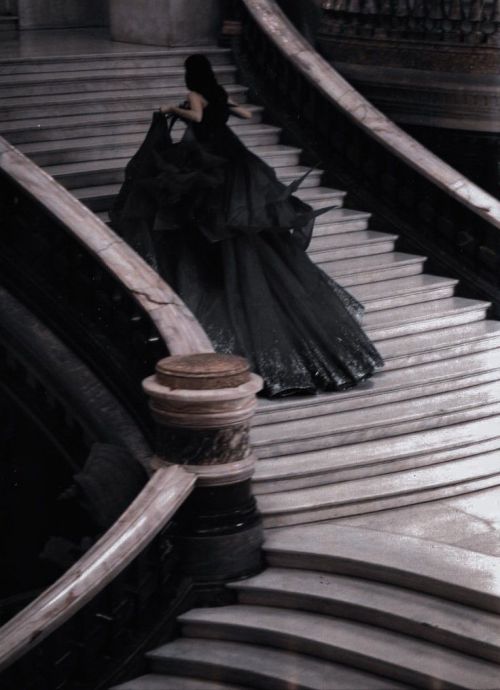 She can’t believe he gave her homework… homework! Who does he think she is? A school kid? Kate Beckett is no school kid. She growls as she looks down at the list she’s been partially ordered to make of the next appointment.

“Make a list of all the things that scare you in a relationship with mr Castle, also make a side list with all the things of why you want to risk it.”

When he had uttered the words she’d asked him if he was joking. To which dr Burke replied he did not, that he really thought a physical list would help her.

Looking at the list again she feels like she’s never going to be finished. They had decided to take a pause with the case early in order to get some sleep before continuing tomorrow but her damn homework keeps haunting her, and so she couldn’t fall asleep when she tried to. She’s constantly thinking of new things that makes a relationship with her partner feel exciting, and more often than not finding the fear in that same excitement.

He’s a good kisser. She reads the latest addition to the list again and can’t help but think back to that undercover kiss he’d initiated. She bites her lip.

What if the dance is all it is? She reads the latest fear she added and thinks about all the times they’re been so close to just giving in. But what if that tension they have between them is the only thing they actually have? And once they give into it, what if it disappears?

“Grh,” she groans and puts her face in her hands. This is impossible. How is this going to help her?

She stands up for a few minutes, pacing her kitchen while trying to get more ideas to write down. Dr Burke had said he wanted her to write at least twenty of each. The first one had been easy, on both sides, then the difficulty had started.

Kate stops in her tracks when there’s a knock at her door and she immediately goes to grab her gun before she walks to the door and looks through the peephole. Her heart skips a beat when she sees the person on the other side of the door and can’t stop the smile from breaking up her face. She puts down the gun and unlocks the door to open it.

“Castle, what are you doing here?” she asks and he waltzes right through the door without any hesitation.

“There’s something weird going on in the case,” he says and she chuckles.”What?”

She shakes her head. “You just figured that out right now?” she asks and he shakes his head.

“No, I don’t mean like that. You remember the witness at the scene right?”

She decides to play along. “Sure, the guy who said he’d seen a kid leaving the scene.”

He nods. “I thought he looked familiar and now I know why! He was at the baseball game at the same time as the murder so there was no way he could’ve seen anything at all.”

She looks at him with her eyebrows knitted. “But why would he lie about that? Why would he put himself at the crime scene if he wasn’t even there?”

Castle shrugs as he starts pacing around her apartment, thinking. “Maybe he knows the person behind it and is trying to mislead us?”

Kate starts to think about it too. The description the guy left had seemed a bit uncertain, as if he was making it all up. But again, why?

“What’s this? Scary and good things about him?” The familiar words made her look up at him with her eyes widened with shock. Oh shit, she forgot to put the list away. “Why are there two identical sentences? ‘You’re all I can think about…’.” He continues to read the list and she takes quick steps towards him, snatching the paper from his hands to hold it hidden against her chest.

“Oh no, don’t change the subject. Is-is that about me?” he questions and points towards the paper.

“I-no.” She feels her cheeks blush and she curses her therapist for putting her in this situation.

“Why would you make a pro and con list about me?” he asks but she has a feeling it wasn’t supposed to come out of his mouth, let alone have left his mind.

She sighs, feeling her shoulders slump in surrender. It’s pointless. “It’s my homework,” she mumbles.

She feels his eyes land on her. “Homework?”

She nods. “My therapist gave me homework.”

“Your therapist?!” he exclaims and she looks up at him. “I-I didn’t know you were going.”

“At first it was all about putting in the hours in order to get back to work, but I realized I need help with my walls.” She feels her bottom lip start to tremble and so she bites it in order to keep it still.

He thinks about that for a minute before he clears his throat and she can see he’s trying to shrug off some nerves showing. “And how’s that going?” he asks, nervousness in his tone.

She looks down to her chest, to her list, and thinks about it. She thinks about how the pros are many more than the fears, and she tries a small smile.

“Better,” she admits and when she meets his eyes she sees his lips go up in a smile as well.

For a few minutes they only just stare at each other, hope exploding in both of their eyes. She’s not completely ready yet, but she’s getting there. And she can see he knows that, that he accepts that. That he will wait for her.

“So, about the case,” he starts and lets go of the list.

They would have more time for that later. Maybe even after this case.

Anonymous requested, “Heya, could I request a moodboard for Kevin from Trials of Mana? With wolves/werewolves & the moon, and maybe themes of missing my friends & companions?”

(Sources in the notes.)

I wasn’t able to find any good werewolf pictures, but I hope you like what I made. Let me know if you need anything changed. 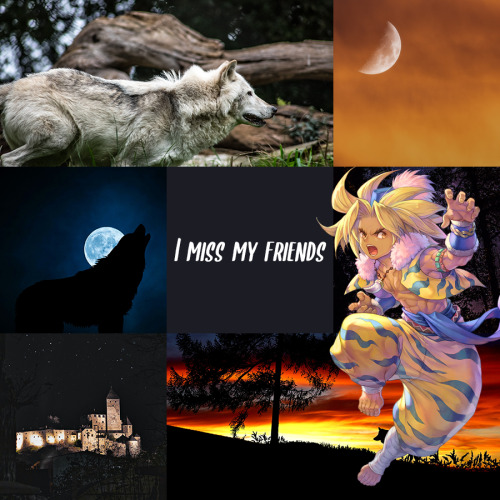 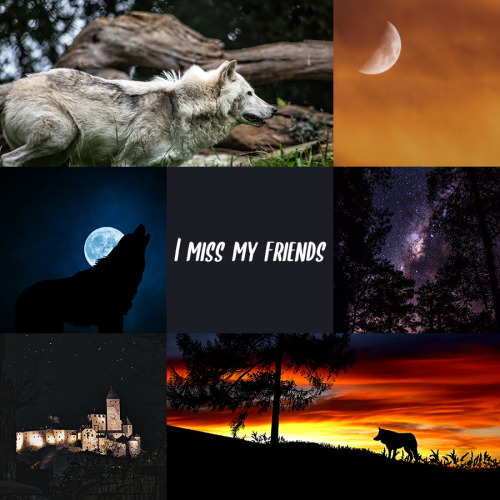 I need war, I need adventure, a long frill dress, an armor. I need poetry and violins and quills. A lover, swords, horses, dark forests and being chased till we end up in an abandoned castle.

I did not sign up for the life I am living right now. I need something different than this.

I finished a puzzle today!

Will you still love me when I’m no longer beautiful? 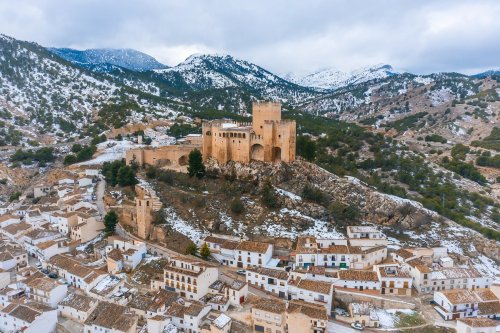 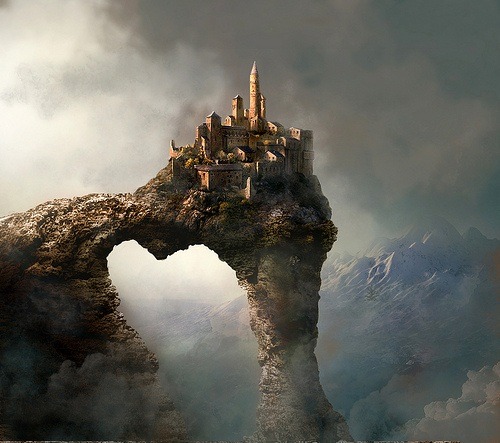 the lowlife of house haege 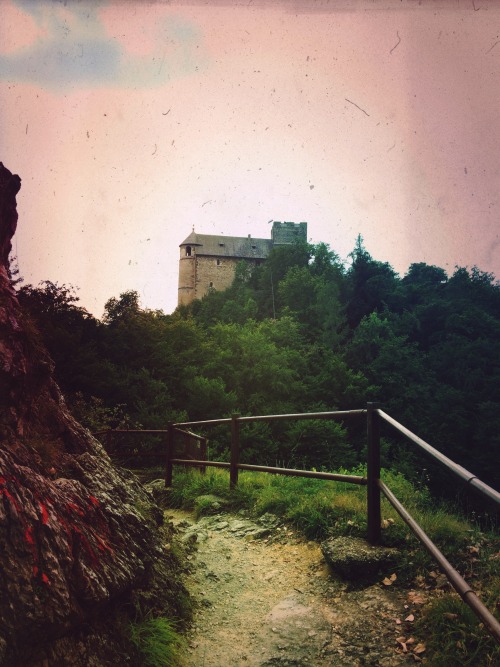 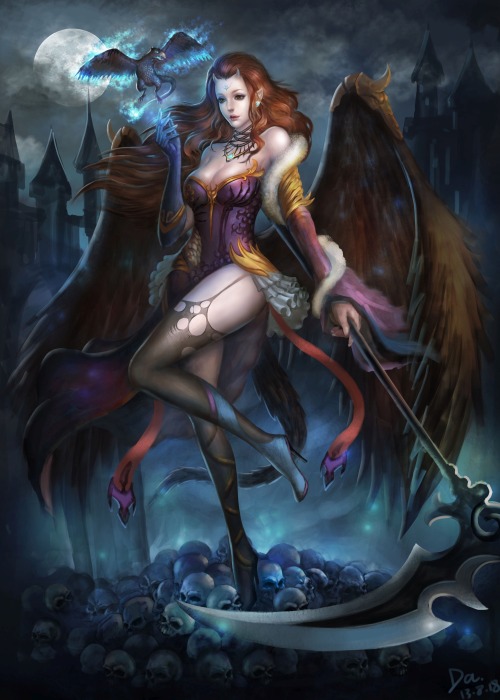