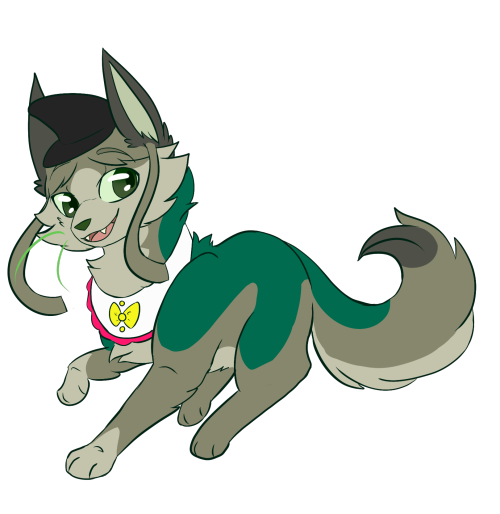 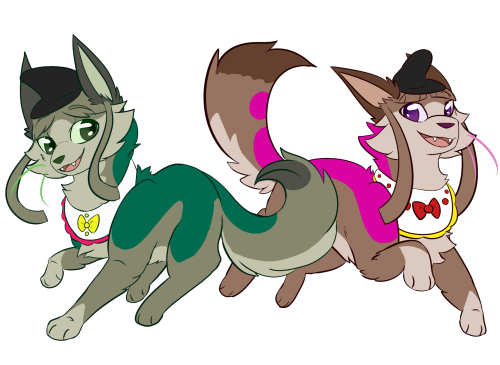 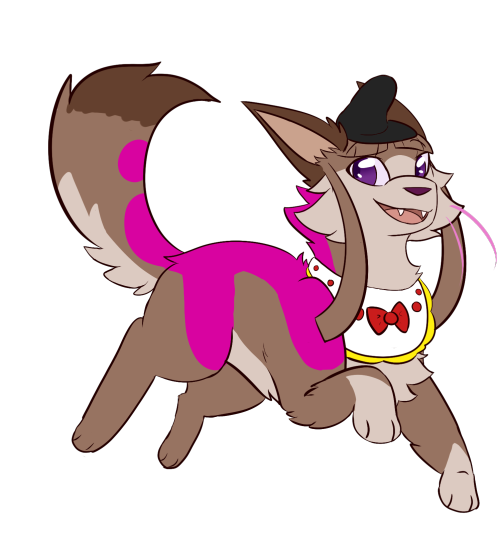 drawn a while ago but posting now 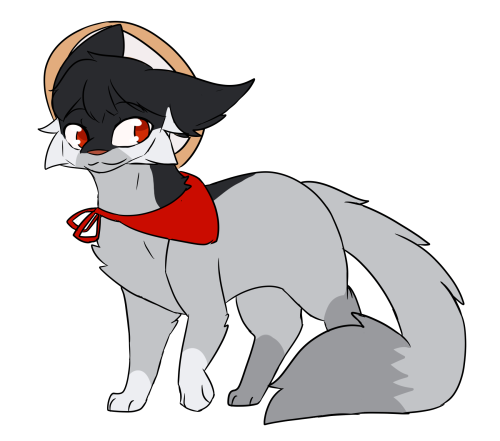 drawn a while back but posting now 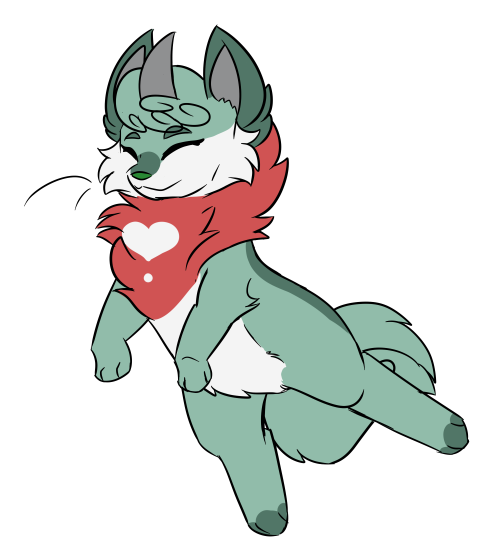 was drawn a while ago just not posted 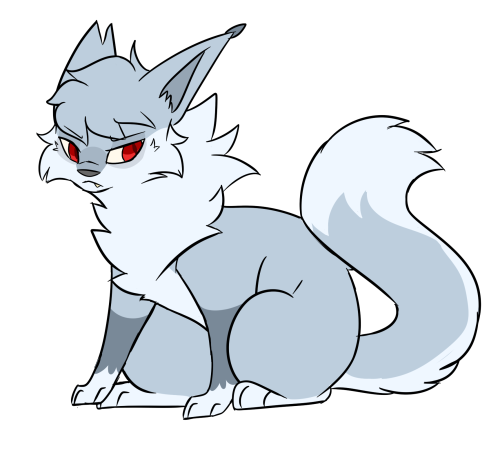 this one was done for a while just never posted 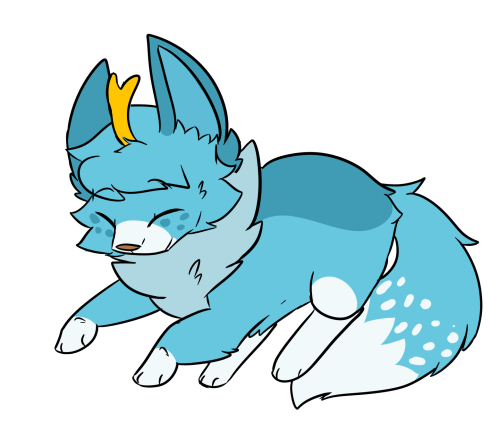 Awww Anon this is so angsty… Poor kitty :(

It’s an unusual scenario for Eruri to have Levi who’s seriously hurt, and not Erwin, so it’s interesting. Erwin’s not used to all this lol

I think Erwin would be very active at first, probably trying to find Levi, or just being overwhelmed in general, but then he’ll start getting passive. He won’t be in a mood for playing and would probably spend his days watching cars through the window (what if Levi’s there) and asking his human to take him to walk just so he can look around for Levi. He probably understands that Levi’s at the vet, but the process of searching for him calms him down a bit.

When Levi’s back, Erwin would immediately start to cuddle him and even the head cone won’t stop him lol he won’t leave his side ever. He’ll purr loudly and groom his back and paws, hugging him with that huge body of his. It’s a bummer that he can’t give him nose kisses and headbutts, but Erwin’ll manage for some time…

Their owner would have to watch him though because Erwin can hurt Levi unknowingly j because he’s too overwhelmed with him being back.

A. I think both of them would be a little nervous. The second their human brings a cat carrier to them, Erwin knows they’re going to the vet and just stands there. He’s not too scared, and he knows their vet very well since he’s been with them since he was a kitten, but he just… can’t do it sometimes. So you have to pick him up and put him into the carrier and take him out of there and give him to the vet, while he’s acting like a darn heavy bag of potatoes.

Levi would be more nervous since he doesn’t trust any new environment, he’ll stare at everything and everyone scared, his lil’ tail will go crazy. He can even hiss if it’s his first time, but he’ll calm down eventually… Especially if the vet is good at what they’re doing and have confident hands.

B. They sure can do that lol, if they need the bathroom for some reason, they don’t care about it being occupied. Both of them know how to open doors, so if their owner doesn’t lock it, they can visit them anytime. Sometimes they might get curious about a huge pool of water their owner decides to sit in for no apparent reason, so they might check it out too.

Catpin likes to sit nex to canon Oz and Roboz (we all need support pets right?) He is also interested in Cowboy Oz. Osclaw is a master of deception. He looks cute at first and behaves well whenever Catpin is around but if Oz is gone Osclaw is pure Chaos. Don’t let him near your vases if you want to keep them. 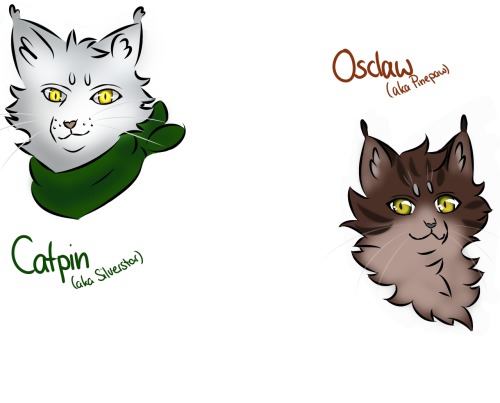 since his paternal instinct is strong. Makes me also think wth was Zeke/Erwin thinking sucking on Levi’s nipple when their kids literally besides them mewling hungrily. Omg this is getting random and weirder, what an imagination I have…

I’m obsessed with this whole thing, Anon, this is so funny and stupid. I definitely see why you thought about Levi and Zeke or Erwin, it really does feel like their shenanigans. They’re just huge kids after all. I mean, kittens lol

Poor Levi. As if he didn’t have enough to worry about…

Will i ever finish anything? Prolly noT 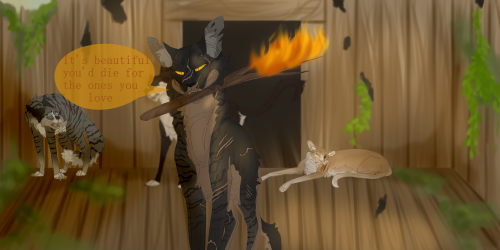 So I basically catified a character who was already half-cat[17:39](And that hamster is meant to be Odd’s dog in Catify Universe)

Anders has one door close, but many more open

Redrew the thing I did of @beerecordings ‘s cat Anti!

So since male tortoiseshells are very rare, I took the artistic liberty of making him a ginger tabby x solid black chimera! Hope that’s okay :)

hehe almost a year since that drawing to the date 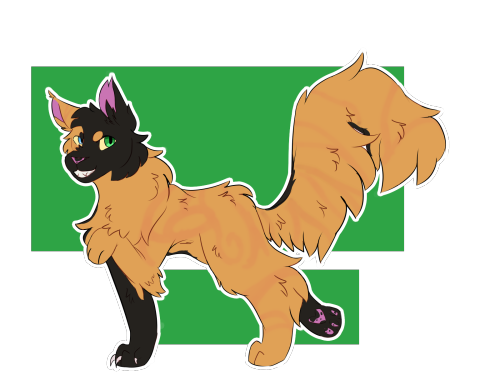 Finally I got the time to finish these useless b*tches

Joking, I love you all *hugs them

She is the bully (and the principal’s daughter)

He had the same potential of Jeremie, but since act like a piece of s*it full time, nobody cares

Calm, slow … And nothing else to say about, since he is rude because he is in Sisdi’s gang (at least I think so)

I wish the best to last year’s survivors, hoping the future may be a little better for all of us ❤🍀 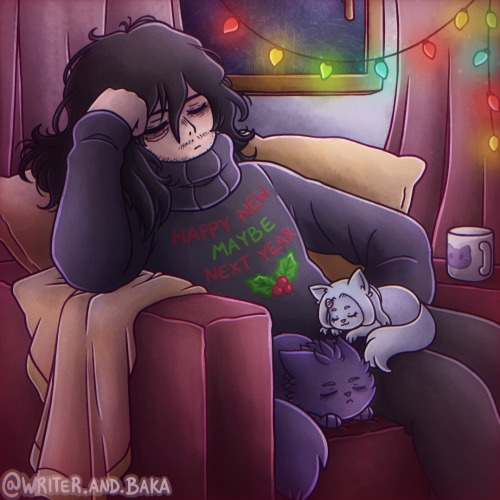 3. Cat looks like it has been possessed, jumping full speed into a box full of styrofoam then come out running around crazily with styrofoam fur, looking like a Christmas ornament…

Kitties are the best!!! <3 I think I’ve seen all the videos that you’re describing… or maybe not, I’m not even sure anymore lol

1. Oh, that one feels like an Erwin thing to me. He sees something that looks interesting and tasty – he licks. And he’s a risky guy that tends to overdo stuff when he’s too excited, so yeah, poor kitty Erwin definitely has done that.

2. I feel like it’s both of them… althoooough I think Erwin is more likely to be comfortable with snow. He’s a very nosey maine coon, and he’ll get used to it pretty soon. He can probably even play with snow.

Levi probably doesn’t like snow very much though, so his owner better keep this one inside lol

3. I actually laughed out loud at this one just imagining it… This is definitely Erwin when he gets the zoomies. But I can see Levi doing this too, but this would happen to him only once, because he wouldn’t make the same mistake twice. To Erwin though it doesn’t feel like a mistake. 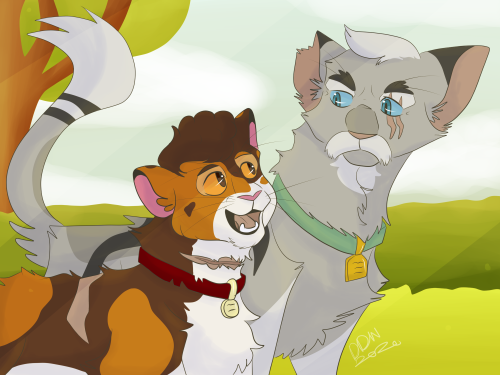 2. I’m a coward, so everytime I have to pee in the midnight, I will wake up my cat to have her accompany me hehe

Hi, cat Anon!! Hehe, I’m happy you liked the roomba drawing <3 Levi definitely tours around the house on it from time to time, too bad it’s not big enough to fit both him and Erwin… Ok, now the questions:

1. Awww your cat meowing sadly and yet not making a fuss about bath is so sweet… Patient baby. Beautiful.

Erwin’s magnificent fur does require a lot of care, and he definitely likes being brushed much more than he likes being washed. He doesn’t freak out, he waits and lets his owner do the thing like a good boy. But god forbid you get distracted by a phone call or even some random noise: Erwin will run away as fast as he can, leaving puddles of water everywhere he goes. And his fur absorbs like 50% of water that goes on it, so there will be a lot of puddles.  He doesn’t care that he’s all wet, he’ll jump into his hiding place on a cat tower and soak the entire thing with water and probably soap. So his human needs to be super attentive when Erwin is taking a bath. And lock the door, at least.

…..I am not looking after them. Someone else can.