The boy of the moon

Cat boy/girl base (whatever you’re going for lol)

In their story, Mortimer (Black Cat) and Lionel (Lion) are childhood best friends turned to lovers. Morty is fiercely protective of Lio while Lio is a stupid goofball that loves Morty very much. #Btw Lio is in his animal form but he is a person like Morty!#Batmun's Art#Mortimer#Kemonomimi#Cat boy
6 notes
autitransylveon
Text 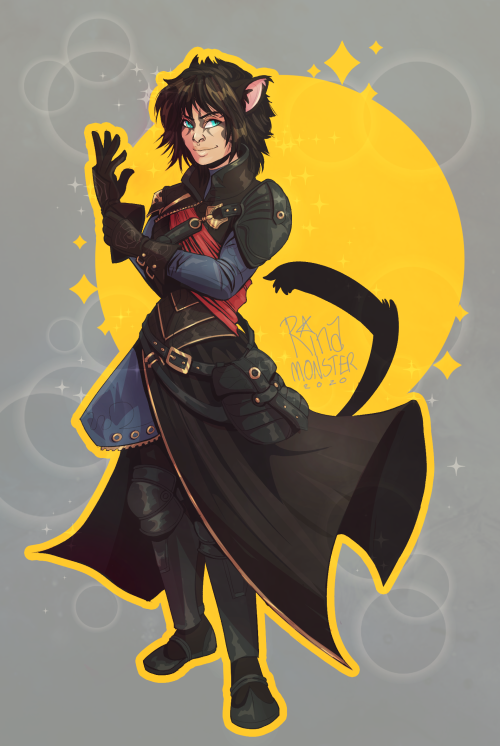 My stand just had to be a cat… 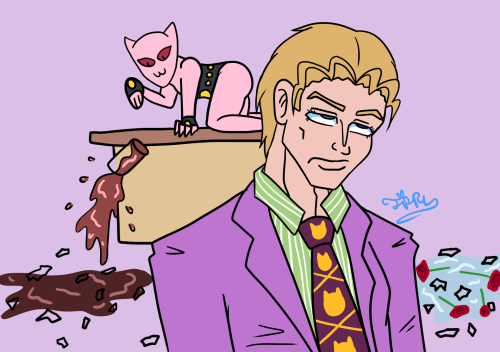 Is this what being on drugs is like, I’m addicted, I legit can’t stop drawing this beast, he’s so much fun and he brings me absolute joy (also yes those are tiger ears, it is Hannicat today 🐯) 💕💕💕💕

when tippi is out to look for the hero he finds him instead of Mario, so he’s tasked to save all worlds from destruction Pest is a “cat boy” and is currently homeless.

Despite the cruel hand that fate has dealt him for most of his life, Pest’s first memories, were of warmth and comfort. And even after all these years, the scent of his mother and his litter mates still linger in his mind and leave him aching with longing.

Unfortunately, other than those few abstract memories, his only other memories of his childhood are filled with fear and pain. Having been thrown abruptly onto the streets in the middle of the night, for reasons that are still unknown to him, Pest spent his earliest years in constant fear.

Forced to fend for himself in a world where his kind were looked down upon even on the best of days, he spent much of his time digging through bins and dumpsters for food, or being chased off by hateful strangers. Naturally, this eventually led him to developing quite a distrustful and aggressive personality so that he could survive what life threw at him.

Despite the stunted growth thanks to poor nutrition and the many badly healed wounds he’d acquired over the years, Pest developed quite a reputation on the streets, often taking down opponents far larger than himself by making use of the speed his nature and small size granted him, and fighting as dirty as possible. These underhanded tactics and his general vicious and vindictive nature, thankfully kept the majority of people from picking fights with the scrappy youth, even if he did still occasionally bite off more than he could chew.

With a bitterness and distrust towards humanity as a whole and an aggressive streak a mile wide, Pest behaves much like an actual stray cat, and until he met his darling, showed nothing but disdain for other people.

As a yandere, Pest is clingy, possessive, and manipulative. After so much time being surrounded by nothing but pain and hatred, he’s desperate for his darling’s attention and affection, and is terrified of losing it. Because of this, he doesn’t take well to anyone encroaching on what he considers His territory, and is very willing to fight anyone that he considers a threat.

No matter how dirty he has to play, he’ll do anything to keep his darling safe and by his side.

low key proud of this cx

The fourth born’s wrath is dangerous. 🐾

You know if you pspsps in the dark of night he’ll come? Lol, all jokes aside here’s kitty boy! I couldn’t find a card that I was comfortable with editing so I made four wallpapers!

Which is your favorite? Feel free to use & reblog! Also, make sure to click in for better quality~

🐈‍⬛ If you like what you see throw some ♥️

🐈‍⬛ Can use as icons with credit.

Why throw just your sona into genshin when you can also make a new oc! XD this lil bean was inspired by the other small babs of genshin, like Diona, Qiqi, and Klee! Like Diona they are older than they look, and also accepts female pronouns from time to time.

They mostly yeet people into the sun with geo constructs which is just a rise of earth with force for them and often imitate Zhongli’s phrases when performing moves even if completely unable to do anything remotely similar!

“I WILL HAVE ORDER” is not a giant meteor obliterating enemies, they just yeet a pebble at someone instead xD

k bye that’s all i had to say

Here he is! The “let’s make a cat boy” Brought to life! Doug age fifty-five, with tiny ears and lovely fluffy blue fur. 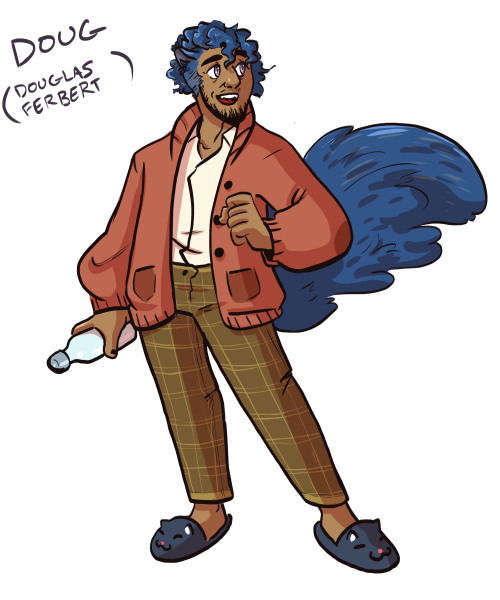 I’m obsessed with the paw pads, can you tell? 💖