Could be worse. You could be a catboy.

remember to drink your milk and sharpen your claws 💅✨

What are the ethics of giving a catperson catnip without their permission? I think it should be similar to that of any other drug, except the way normal cats get drugged makes it seem like they catpeople might be treated in a sub-human manner in this instance.

The societal norm of giving cats catnip might counter the arguement of “catpeople are people,” simply because they are part cat, and so are not 100% people, and so it is okay to use them for entertainment.

There is already a fetishization of catpeople, and many like to dress up like them. Does that mean that dressing up like a catmaid would be akin to cultural appropriation or something worse?

Moodboard for when ur Catboy 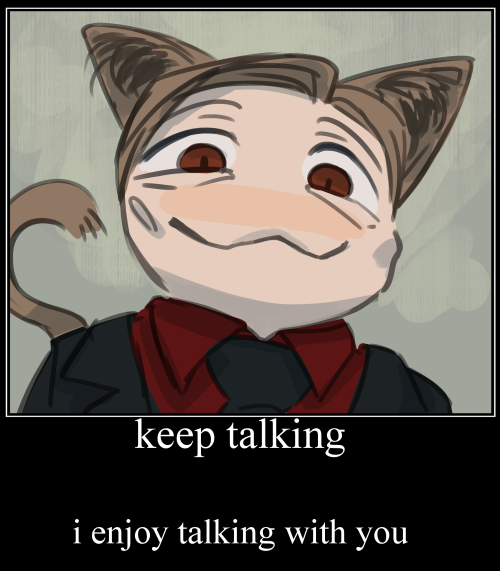 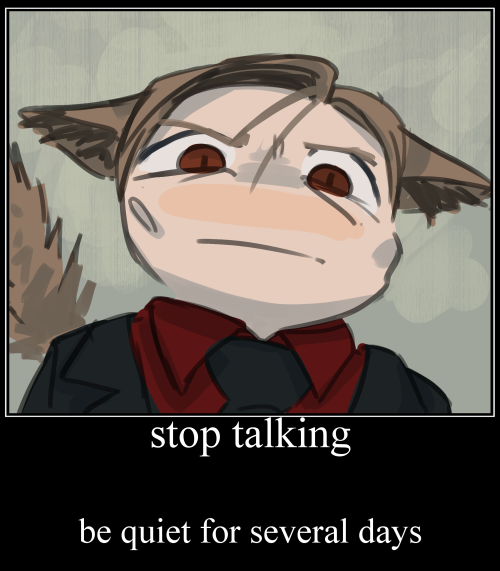 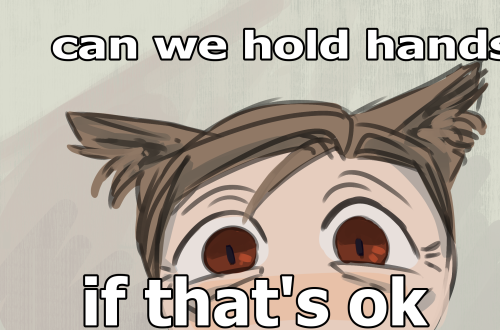 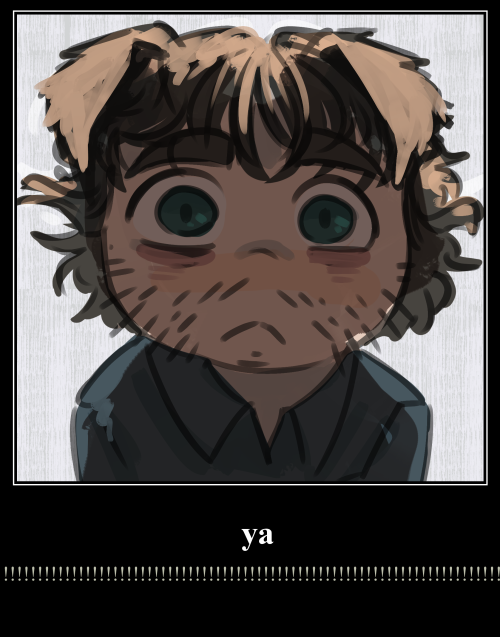 I doodled @sabertoothwalrus catboy Nico bc I love his design!

Hey I made something

Just some sketches of an oc I forgot the name of 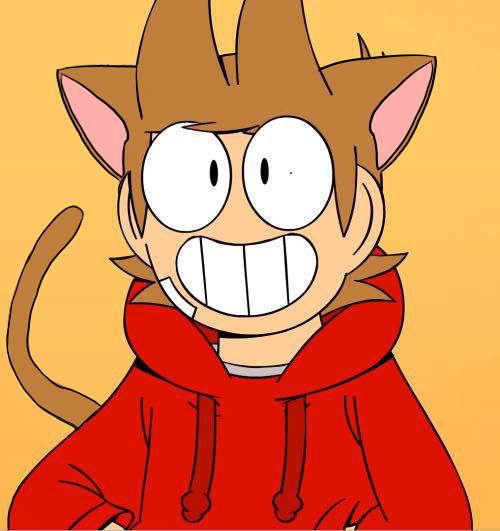 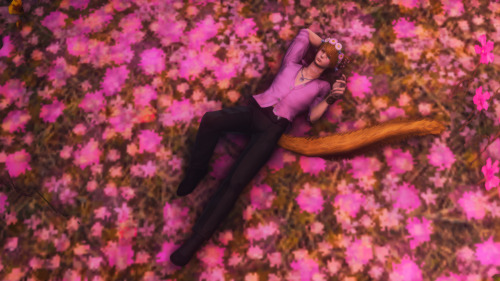