Trending Blogs
#cateye
sandershospitalauAnswer
Okay so, I just finished going through this entire blog and let me say it is absolutely fan-freaking-tastic!! I love love what you do with the characters and their situations. I do have a question for the medical characters and one for Remy. As someone who was diagnosed with ADHD a few years back, I've gotten really involved with the Neurodiversity movement. (1/2)

Thomas: Sanders Hospital has a lot of rewards for our psychiatry department, and we deal with neurodivergency there a lot. Sometimes it’s just needing a psychiatrist to assist a patient with autism or something similar so they can get the best care and talk to their doctors. We have a good number of staff members who are part of that community as well!

Joan: I got diagnosed with Borderline Personality Disorder, so I think that makes me neurodivergent.

Roman: Back in my younger years of third grade, I was what you would call a problem child, which led to my diagnosis of ADHD. With what Logan’s told me, apparently it is NOT just Trouble Sitting Still Disorder!

Logan: I’ve had theories that I may be on the autism spectrum since high school. I’ve never bothered to get officially tested, however. I didn’t see a point.

Patton: I know so many kids in that community, how could I not be involved?

Talyn: I have so many friends who are neurodivergent!

Emile: I’ve known about my neurodivergency since I was little and they still called it Asperger’s!

Remy: Sorry kitty-cat, I don’t know much about it. More power to ya.

Virgil: It’s a reminder to myself and others to be accepting of people. I support it all the way.

“And find the place where every single thing you see tells you to stay.”

Need some inspiration? Well, try Think Outside the Box lashes @elevenlashes Use code: ALE to save $$
.
.

Who of us has not drawn a giant cateye in an effort to create symmetry? 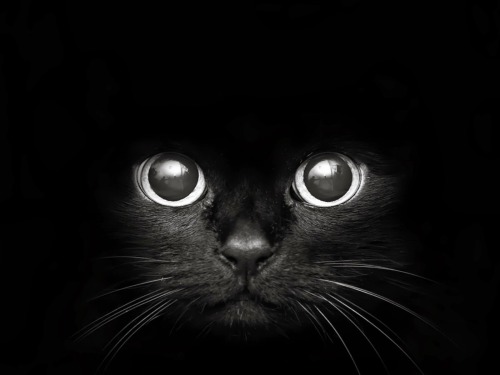