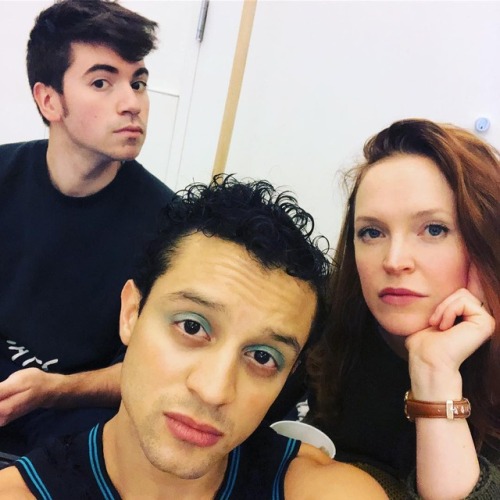 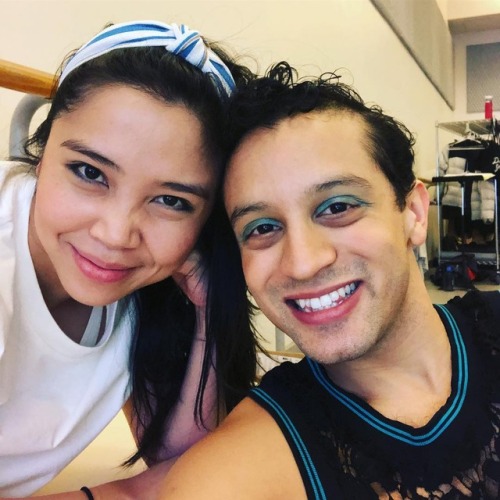 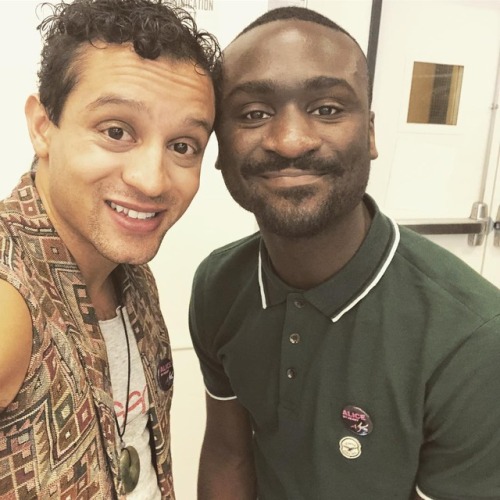 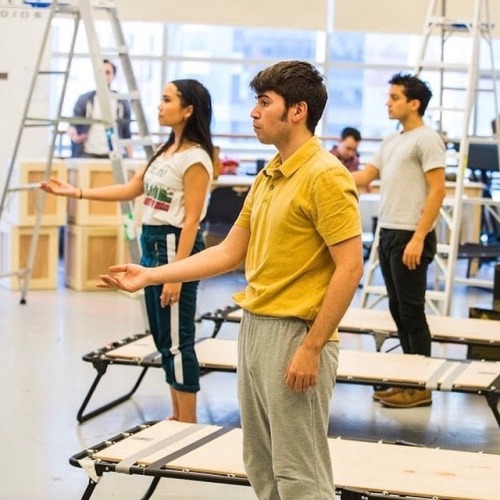 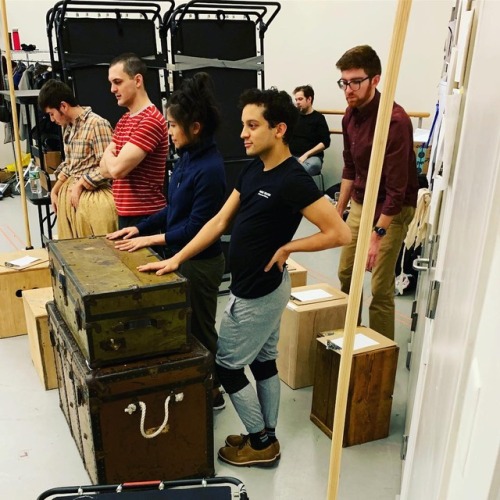 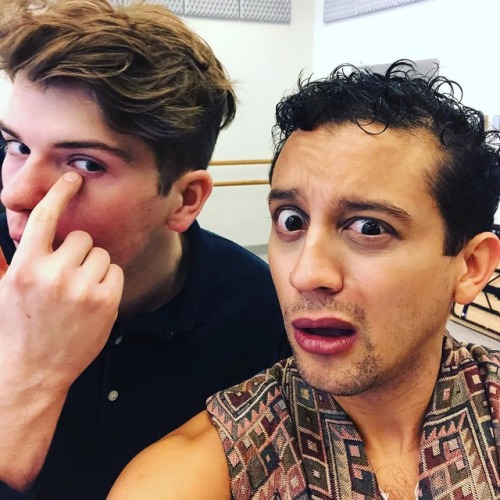 Grace McLean, with Molly Gordon, Catherine Ricafort and Zachary Infante, in rehearsals for Alice By Heart 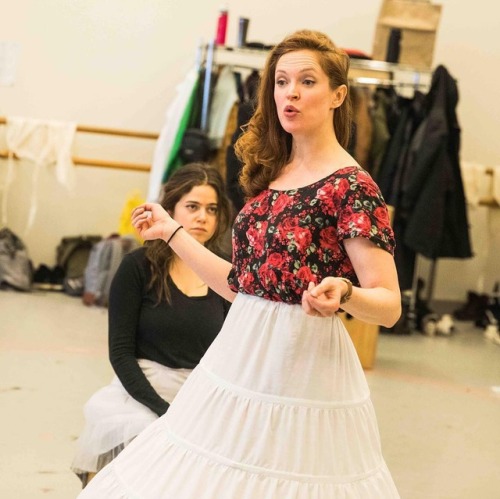 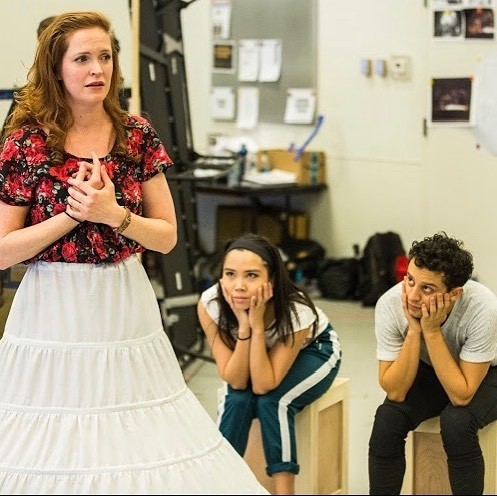 cattricafort It’s the last Saturday Night On Broadway, so a sassy photoshoot is in order 🤖💁🏻 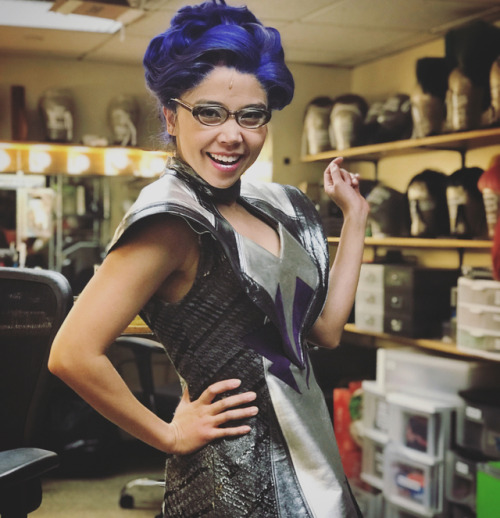 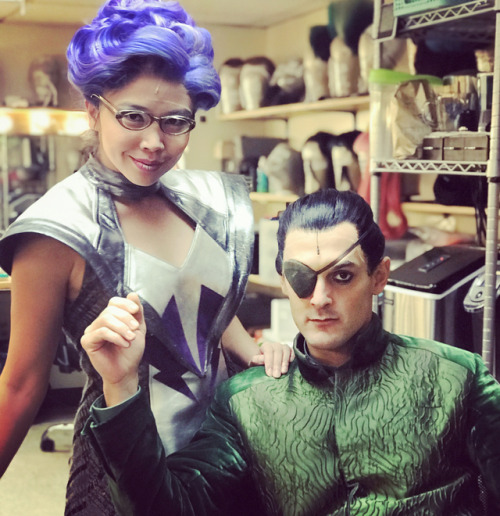 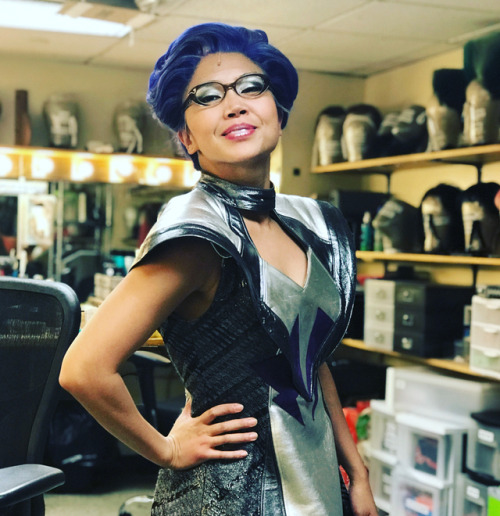 going to buy stuff to make cards for welsey, Jai’Len and Catherine from SBTM if anyone would like to suggest what i should get/do or write tell me soon! i have ideas but maybe yours are better akmbdjdhnjs
Also making a card shaped like the flowers in the sky for the entire cast, crew and creative team thanking them for everything 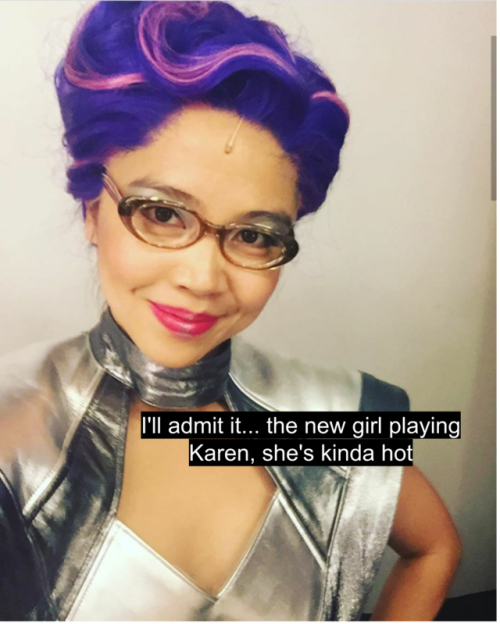 cattricafort Today is a special day in #bikinibottom - @jessejpjohnson is on as SPONGEBOB for the very first time!!!!! I can’t even convey how magical he is - I am watching from the wings with goosebumps all over 😁🍍 I had to pass by his dressing room at intermission to tell him what a 🌟🌟🌟🌟 he is!! 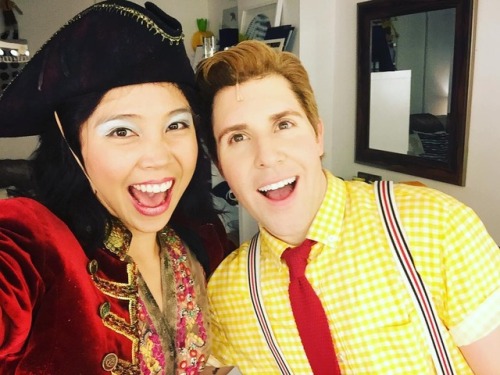 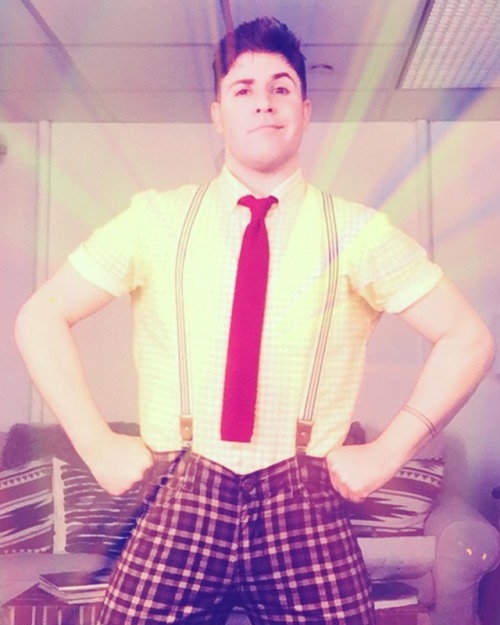 Albert Guerzon, Catherine Ricafort, and Raymond J. Lee were all in the cast of Honeymoon in Vegas together, and formed an a cappella group entitled “Cowerkers.” Here they are covering “The Next Ten Minutes” from The Last Five Years. 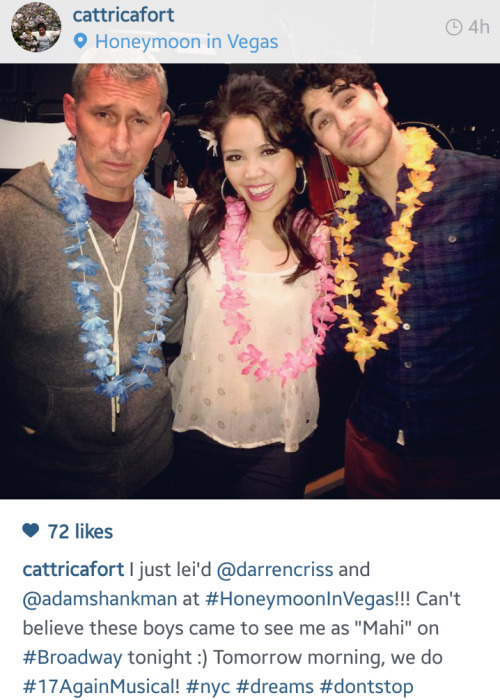 #catherine ricafort, #darren criss, #17 again musical, #honeymoon in vegas, #broadway, #GAH CATHERINE, #I'M JUST SO PROUD OF HER, #AND SO HAPPY TO SAY THAT I KNOW HER, #and her success is so inspiring to me, #since she's pretty much been my idol since I was little, #GAAAHHH, #personal, #not sherlock
21 notes · See All
valkhyun04Video

Catherine Ricafort, who currently stars on the hit Broadway musical Honeymoon in Vegas, had an interview with The Filipino Channel’s Balitang America about her role, Mahi.

To say that I’m so proud of her is a total understatement. I grew up knowing her and the family and admiring her so much. I’d go to her high school choir shows and musicals (only to later be in the same choir program years later haha). I would go to every show of hers I could before she went out to New York. She is such a huge role model in my life, and I am just SO HAPPY for her.

And the fact that, now, she is getting international recognition, especially from the Filipino community is just so wonderful.

#broadway, #honeymoon in vegas, #mahi, #catherine ricafort, #filipino pride, #YOU GO GIRL, #I LOVE YOU, #(and I miss you loads), #personal, #not sherlock, #in all honesty... she is the reason why I perform, #if it wasn't for her I wouldn't have really pushed myself to do my best, #I wouldn't have worked so hard to improve my talents, #she is my real life role model and I love her so much, #also, #sidenote, #I think I remember Catherine saying that this role was actually MADE with her in mind, #when it was first Off-Broadway and whatnot, #I JUST
20 notes · See All
onewordshyVideo

Catherine Ricafort is currently playing Mahi in Honeymoon in Vegas and that seems to be the only thing most people know her for, which is kind of sad so let’s kind of change that? She’s talented and she has a Bachelor of Science degree in Industrial and System’s engineering from USC. Here’s a clip of her in Prison Dancer, an online musical about a Filippino prison. 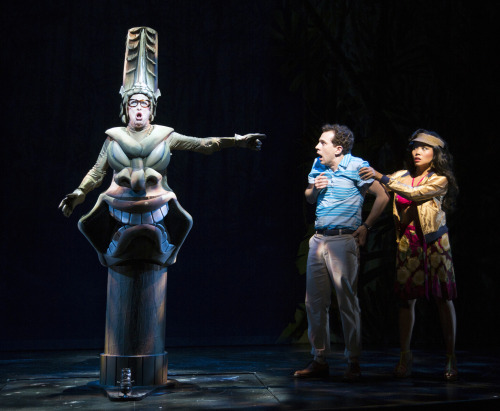