In a new documentary, Pope Francis endorses same-sex unions (not marriages) saying homosexuals are children of God and have a right to a family. He also says no one should be “thrown out” or “made to feel miserable” for being gay. The Pope famously responded to a gay oriented quiestion in 2013 with “Who am I to judge?” While many people believed this was Poor Francis’ stance, this is the first time he has directly spoken out on same-sex unions as the leader of the Catholic Church.

“Be sure that you first preach by the way you live. If you do not, people will notice that you say one thing, but live otherwise, and your words will bring only cynical laughter and a derisive shake of the head.”

The Basilica of St. John the Baptist in Savannah, Georgia. Such a beautiful church.

St. Therese stands out among the doctors of the Church. She is one of four women doctors and the youngest at the time of her death. She is also joined by two other Carmelite saints, St. Teresa of Avila and St. John of the Cross.

Pope John Paul II shared many thoughts about St. Therese becoming a doctor of the church. Here are some of his quotes on her:

“During her life Therese discovered “new lights, hidden and mysterious meanings” and received from the divine Teacher that “science of love” which she then expressed with particular originality in her writings. This science is the luminous expression of her knowledge of the mystery of the kingdom and of her personal experience of grace. It can be considered a special charism of Gospel wisdom which Therese, like other saints and teachers of faith, attained in prayer (cf. Ms C, 36r).” – Divini Amoris Scientia (Apostolic Letter Proclaiming St. Therese a Doctor of the Church)

“Therese of the Child Jesus and the Holy Face is the youngest of all the “Doctors of the Church,” but her ardent spiritual journey shows such maturity, and the insights of faith expressed in her writings are so vast and profound that they deserve a place among the great spiritual masters” – Homily on St. Therese

I am staggered by your beauty, your unassuming grace

And I feel my heart is turning, falling into place 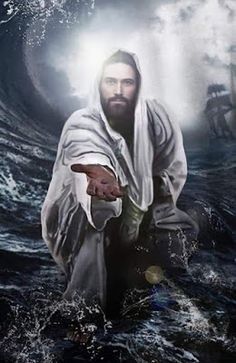 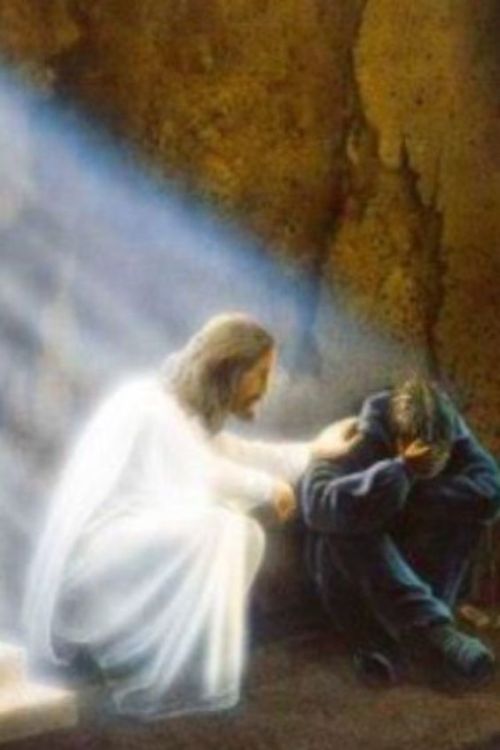 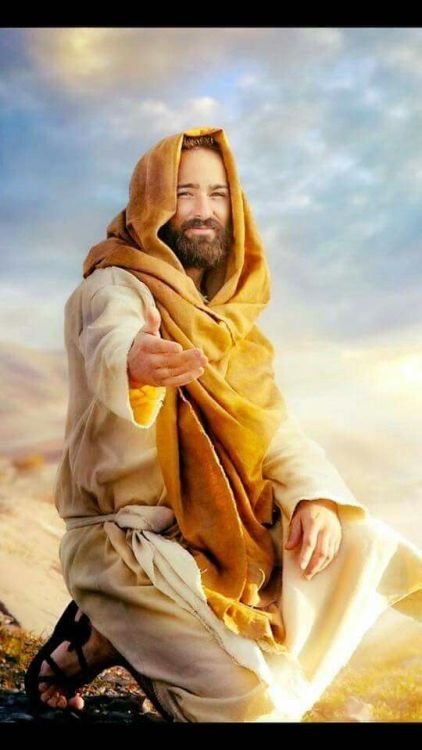 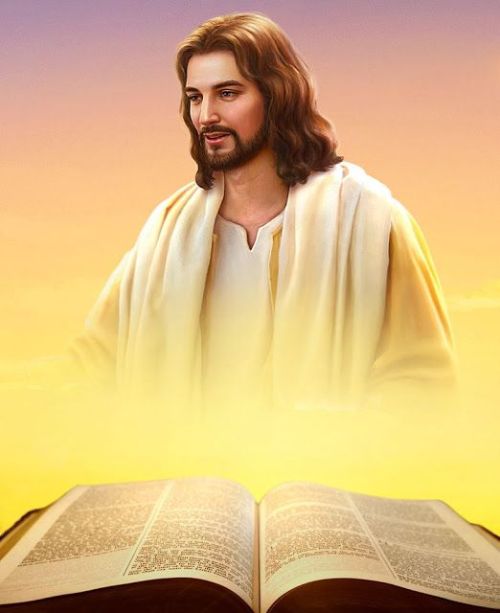 Blessed Fr. Jerzy Popiełuszko was one of the most influential figures of the “Solidarity” movement in Poland. He opposed the unjust laws of the Communist regime through his sermons and his monthly open-air “Masses for Freedom.” Thousands of people would attend his Masses and his peaceful resistance to Communism bolstered those fighting for change. In 1984 he was kidnapped and killed by communist security police.

“The duty of a priest is to speak the truth, to suffer for the truth, and if he must, to give his life for the truth. Let us pray that our whole life may be permeated with truth. (…) They can imprison me, arrest me, and cause a scandal, but I cannot stop my activity, which is a service rendered to the Church, the fatherland, and my people.” Popiełuszko’s example kept the Polish people’s hopes alive for a free Poland, which was realized a few years after his death. In 2018, the Polish Sejm adopted the act establishing the National Day of Remembrance for Steadfast Clergy. It is celebrated on 19 October as a public holiday passed in tribute to “heroes, steadfast defenders of faith and independent Poland.” It’s also a tribute to Popiełuszko.

“It is not enough for a Christian to condemn evil, cowardice, lies, and use of force, hatred, and oppression. He must at all times be a witness to and defender of justice, goodness, truth, freedom, and love.” - Blessed fr. Jerzy Popiełuszko 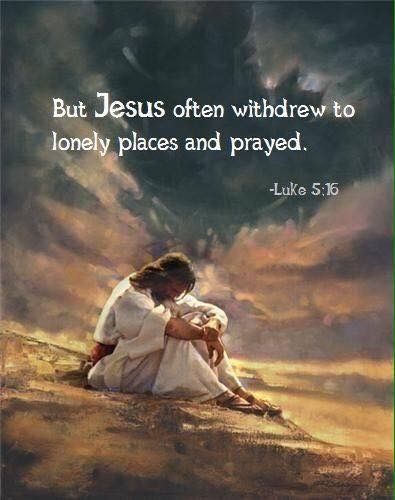 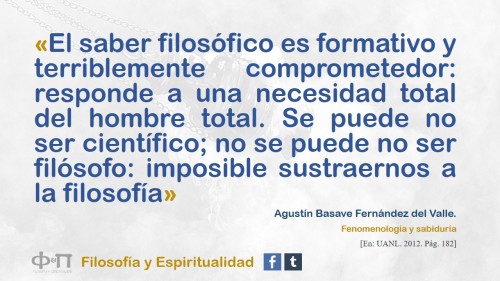 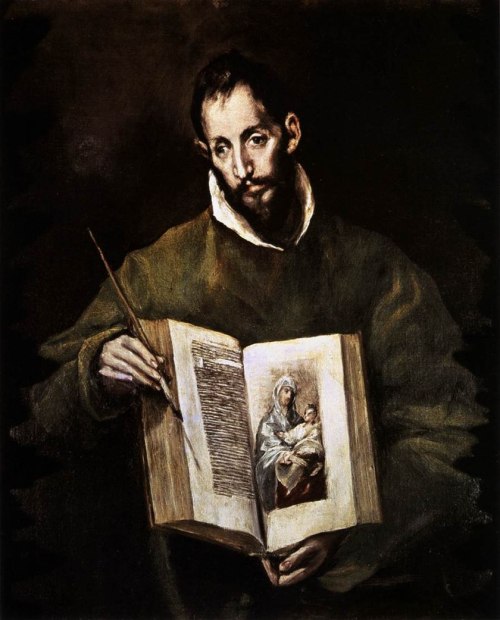 Its very complicated because the colonization of the New World involves multiple different nations/kingdoms (Spain, Portugal, the US, England, France, Russia, the Netherlands and to a lesser extent Germany, Scotland, Sweden, and sort of Austria) across the whole continent with a bunch of different time periods, so its hard to neatly simplify the entire period.   In certain times and places (like Northern Mexico in the early 1500s) the Church was basically utterly monstrous.  However you are right, the Catholic Church did actually produce the first Westner notion of “Human Rights” in regards to the Native Americans, specifically Bartolome de las Casas (good video on this here)

Like…it depends on when and where you are, but the first European Organization that made an coherent attempt to talk about native rights.

PRAYER  AGAINST THE ENEMIES OF THE CATHOLIC CHURCH

Catholic Churches are being set on fire. Priests are being murdered. The Holy Eucharist is wantonly desecrated. Pray for our Church.

“Think of the outrages inflicted on Me by the society of Communists, the enemies of the Church and of her Christ!” Our Divine Savior said to Sister Mary of St Peter. “They have laid their hands upon the anointed of the Lord. But their machinations are vain; their designs shall be foiled. I desire the establishment of the work of reparation! For it is the Work of Reparation to the Holy Face that will disarm God’s justice.”

Here is the approved prayer given by Our Lord to Sister Mary of St Peter on March 29, 1847 against the enemies of the Catholic Church:

ETERNAL FATHER, I OFFER YOU THE CROSS OF OUR LORD JESUS CHRIST AND ALL THE OTHER INSTRUMENTS OF HIS HOLY PASSION, THAT YOU MAY PUT DIVISION IN THE CAMP OF YOUR ENEMIES, FOR AS YOUR BELOVED SON HAS SAID, “A KINGDOM DIVIDED AGAINST ITSELF SHALL FALL.” AMEN.

This prayer will bring division within anti-Catholic secret societies and subversive movements. Mention their names before concluding your prayer.

By offering up the Holy Face of Jesus and saying this prayer to God the Father, the Father can cause internal fighting within these societies and organizations, thwarting their evil designs. 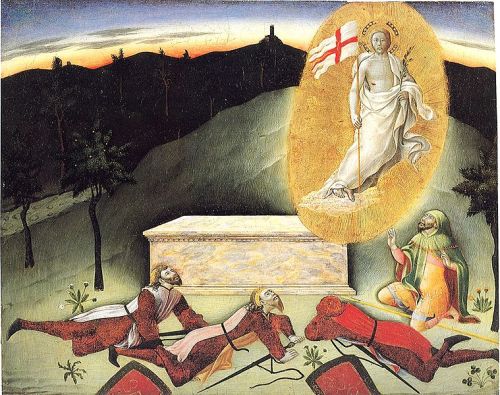