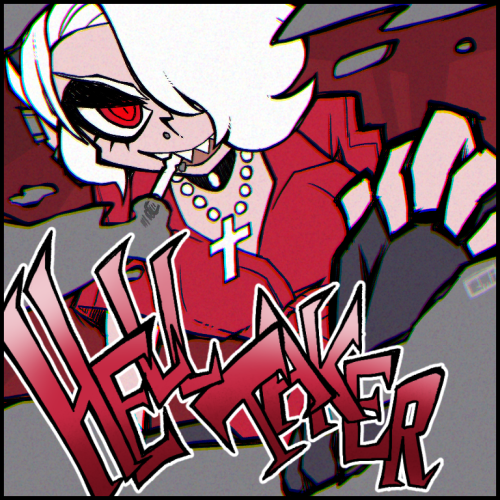 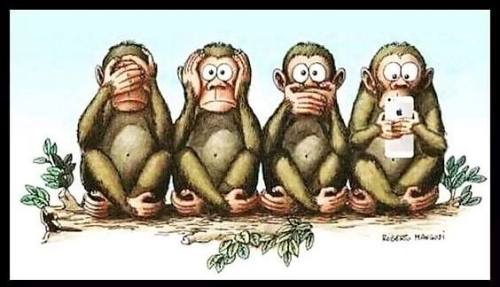 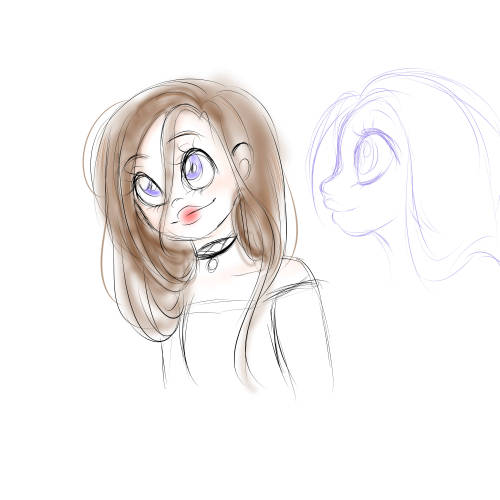 “That maid d’ play organ, accordin’ to scripture - Let not the righet hand know what the left doeth.”

Oswald Pryor (1881-1971; AKA Cipher) was a cartoonist and author. Pryor’s pictures and dialogue captured the language and culture of the Moonta and Wallaroo mining communities in. Pryor’s cartoons were published in newspapers and magazines such as the Bulletin and the Weekly Herald. He began working in mines at the age of 13 years. Pryor eventually occupied an executive position of the Wallaroo and Moonta Copper Mines until 1923, when the mines closed. Pryor travelled abroad and visited Cornwall where his cartoons had been well received. 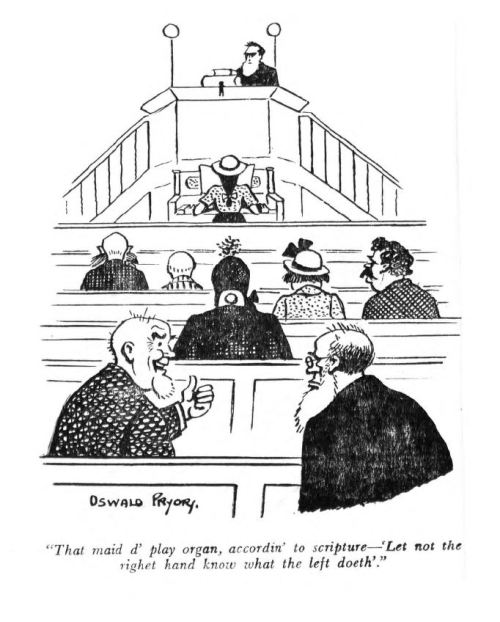 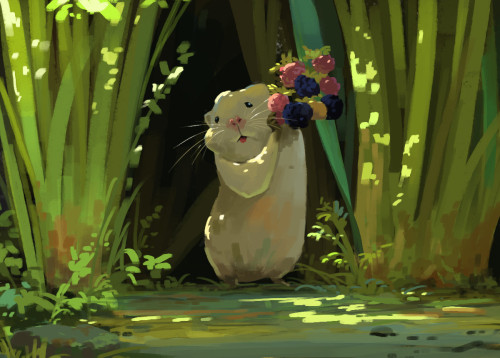 My original character. She is a fairy based on a cockatoo bird. 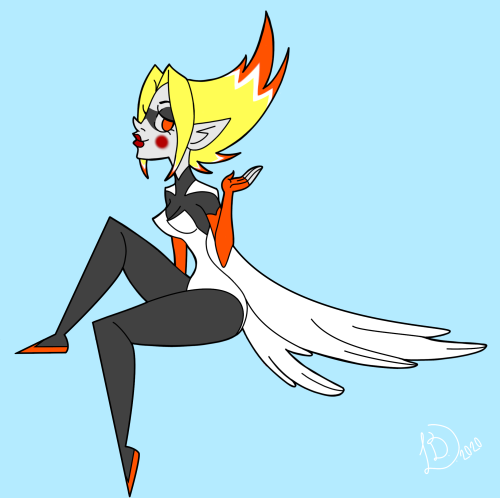 The old “Sword and Sandal’ flicks I loved as a kid nearly always had an evil ruler of some sort. The one in “Giants of Thessaly” sported some pretty nifty duds!

It only works in German, but I love it.