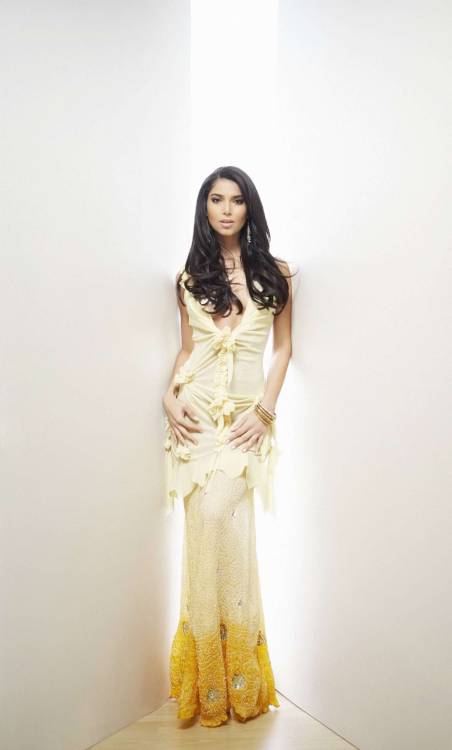 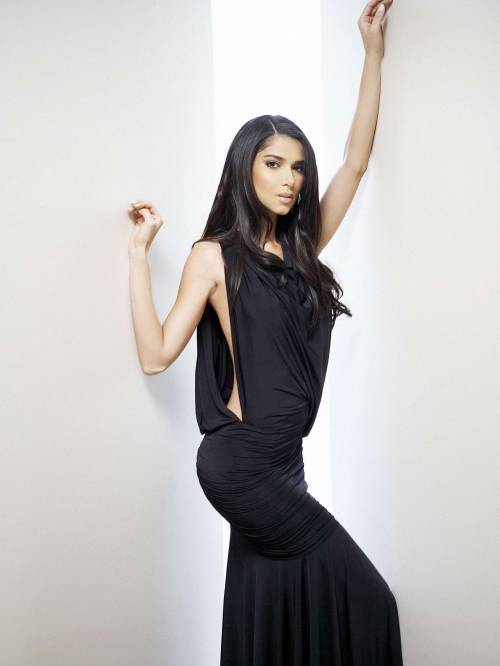 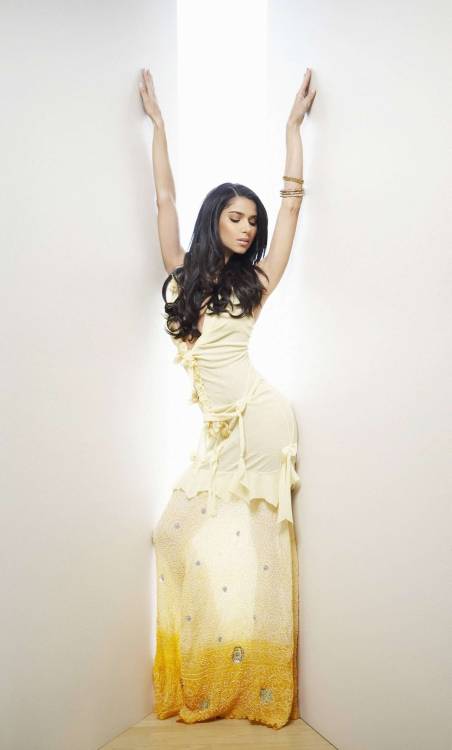 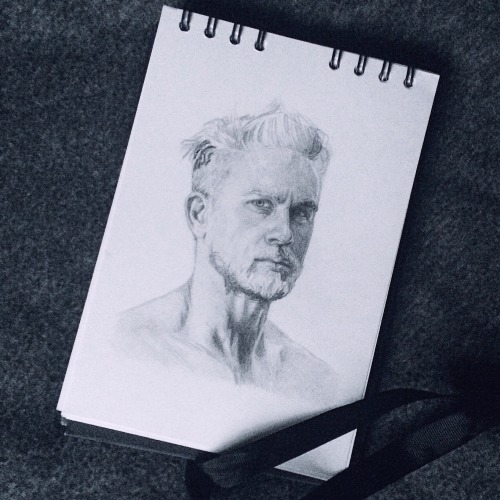 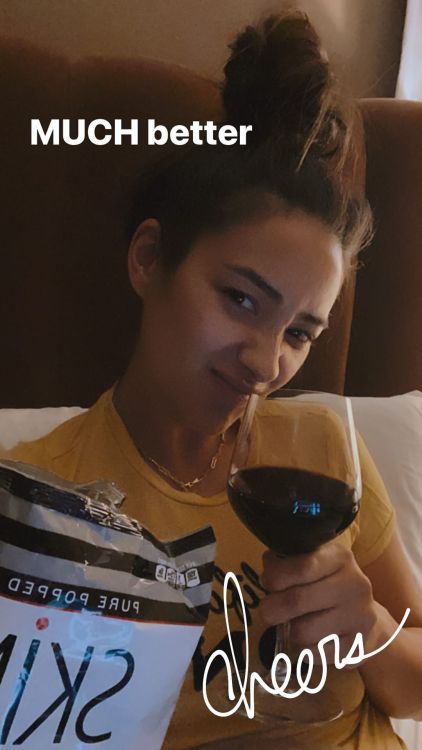 Hi everyone! How’s your day going? I was just thinking of making a Tay Tay art but I need your ideas. What kind of outfit would you like me to paint her in? 💛💛 (Also do you like Realistic or Cartoon style?) 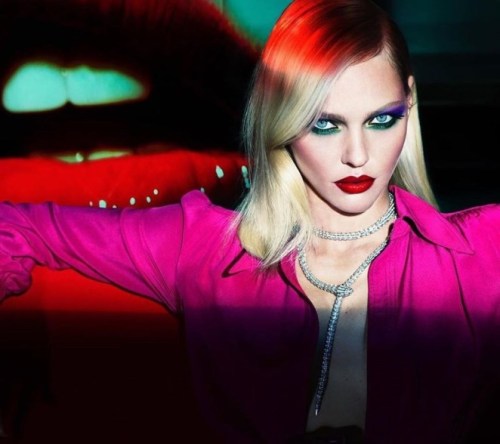 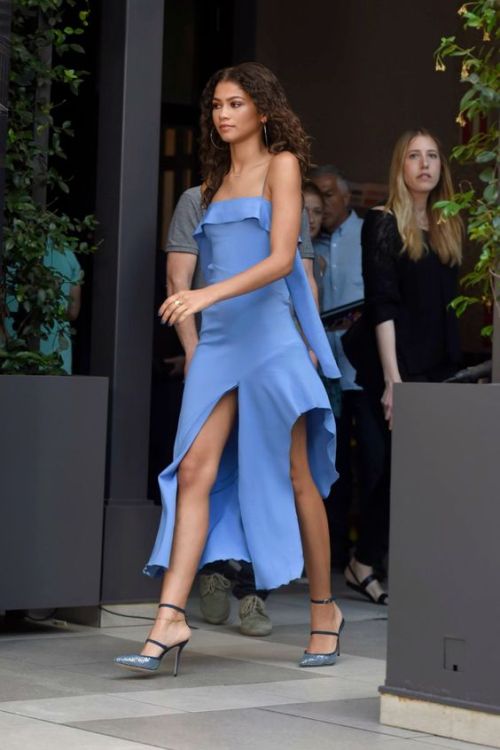 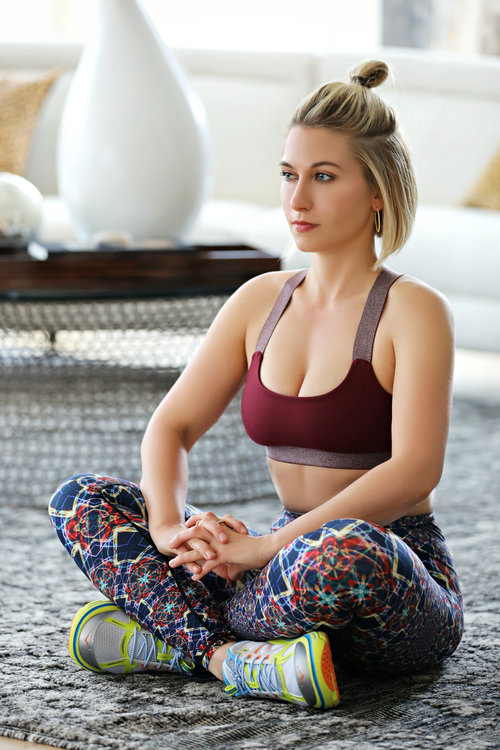 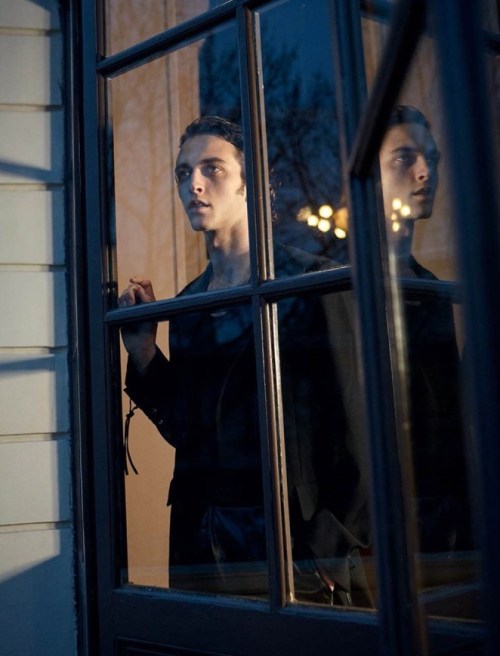 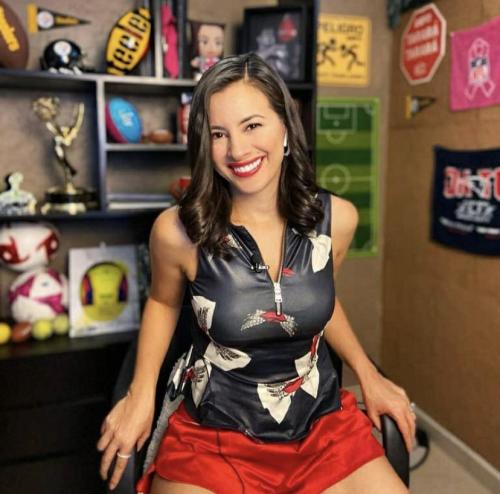 Dubbed the “Mexican Madonna” (despite being a native of Corpus Christi, Texas), Selena’s onstage costumes were a scintillating collision of Spanish inflections and modern trends. Bedazzled bralettes and crop tops became the “Bidi Bidi Bom Bom” singer’s calling card, the barely there style shimmering underneath bolero jackets. She cinched in high-waisted, curve-hugging black denim with brassy Western belt buckles, while slipping shrunken leather vests over flouncy poet blouses—a look that wouldn’t be out of place on Rodarte’s Fall runway.

Spinning about in embellished bell-bottoms, two-stepping in silver boots, and belting out her chart-topping tunes with that signature red pout, Selena dazzled her adoring audience at every turn—and she designed all her costumes herself.

It was no surprise, then, that the stylish star even opened two successful Texas boutiques—predating the trend of musicians turned designers by a good quarter century—along with full-service salons. 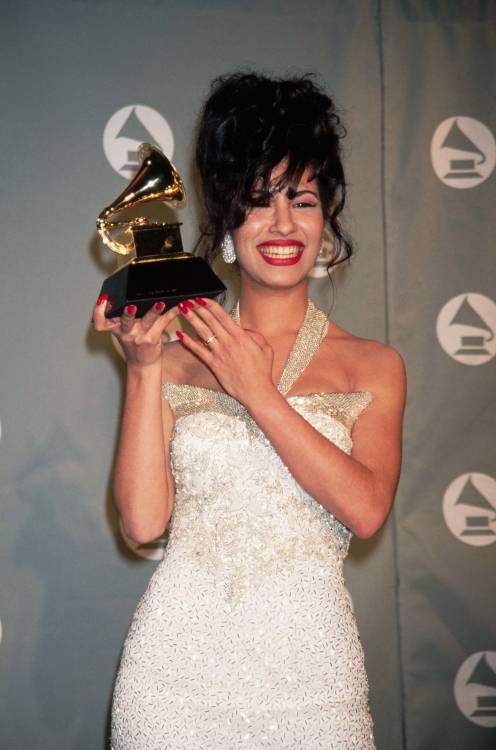 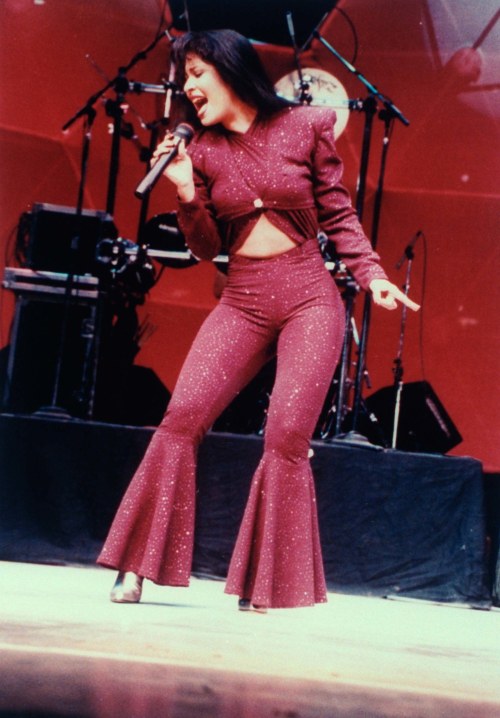 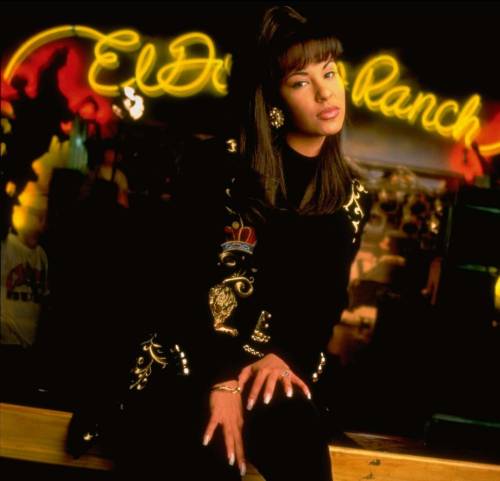 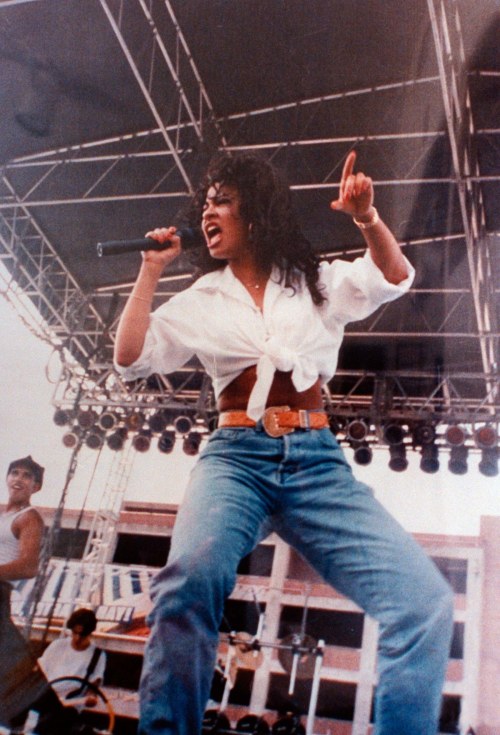 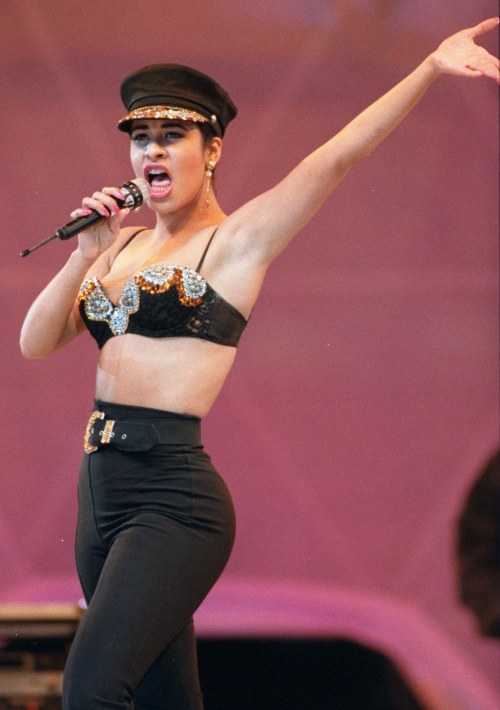 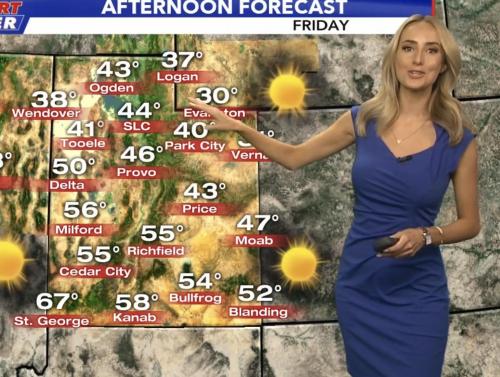 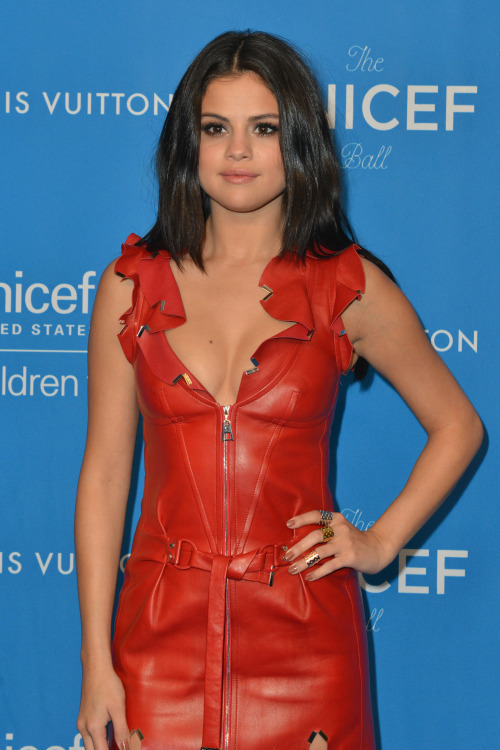