I wanted to say “What does it look like?” but then thought that’s rude and I should just say cereal

However my brain decided to say both

#cereal, #what am I eating, #stupid brain
0 notes · See All
everybody-loves-to-eatText

It’s flying off the shelves 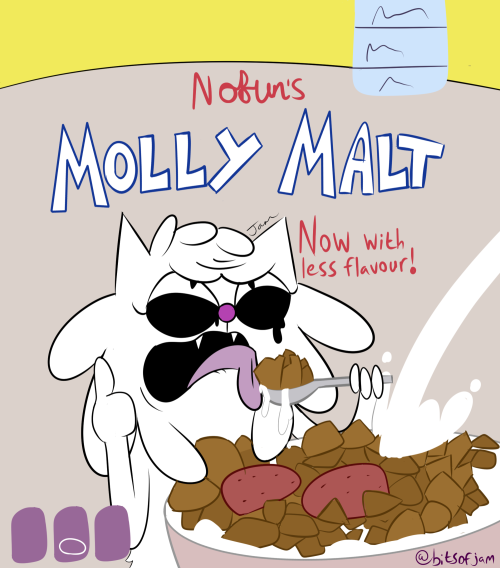 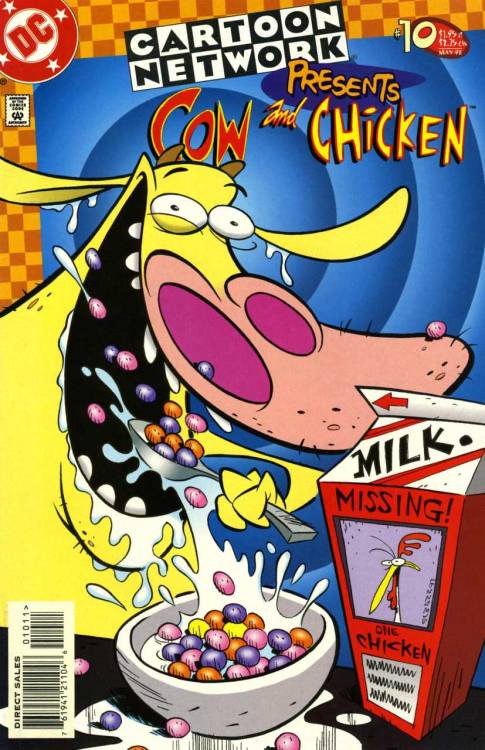 Products so weird that they’re funnier than anything I could come up with. 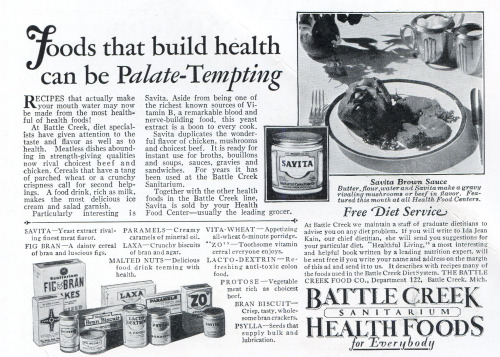 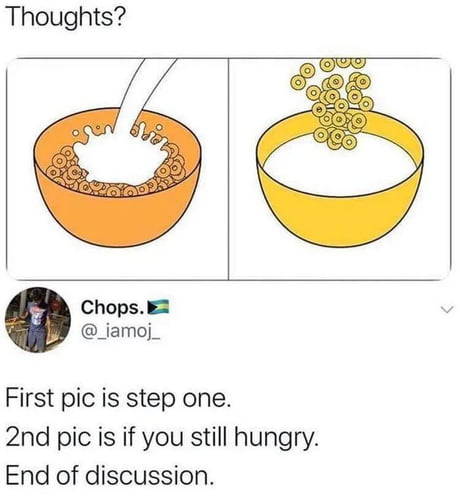 if u put ice in ur cereal please unfollow me

I didn’t want to derail a post but i do want to mouth off about Dr. Kellogg who invented his damn corn flakes because he thought a bland food would reduce the sex drive of the “undesirables” locked up in his sanitarium, because he was a massive eugenicist assblister.

if you edit wikipedia pages, you might be interested to know that his page only mentions eugenics twice (one mention is just in the name of the book he wrote on the topic) in a neutral light and does not elaborate on what his eugenic beliefs were.

Kellogg thought that both racial mixing and “mental defectives” (eg us crazies, and developmentally disabled people and uneducated people and probably a lot of women who were just like…upset about things and men) were destroying the race. He advocated for the USA to pass laws to prevent them from having kids (Nazis got it from us, if you weren’t aware).

He also wanted to set up a breeding registry for people of “good stock” which at least gave me a good laugh. 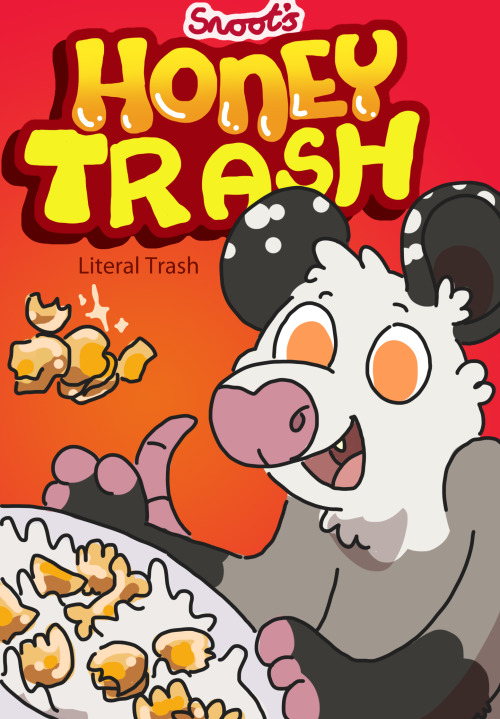 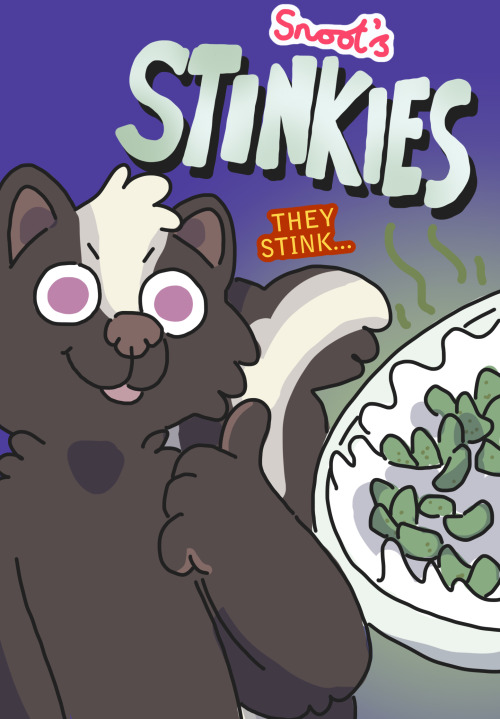 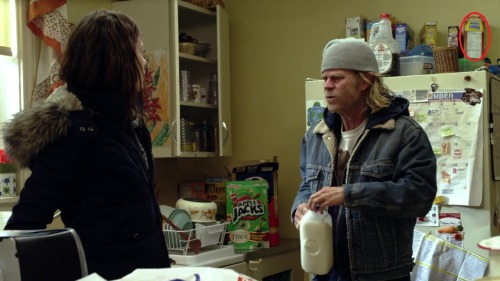 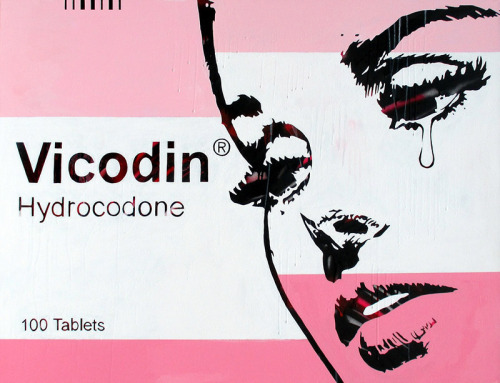 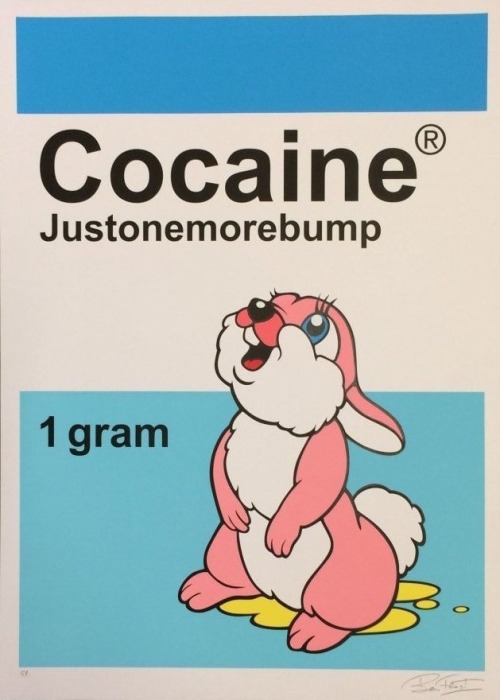 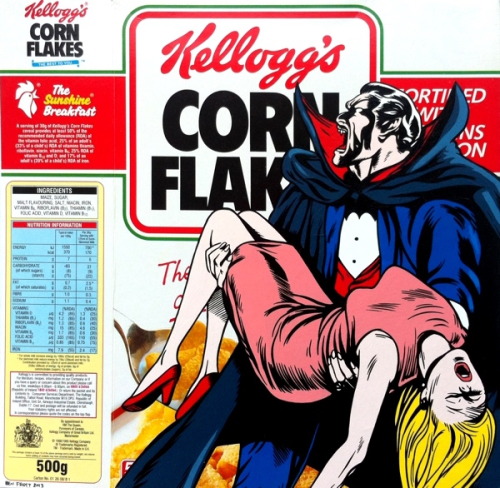 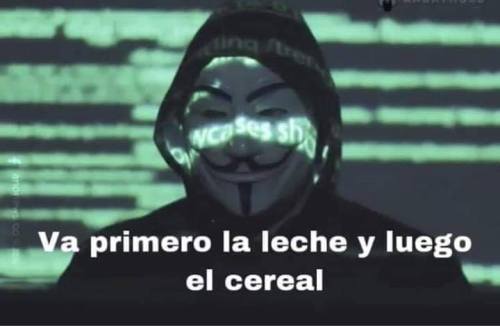