A/N: Hey there, tonight/today I’m bringing you a somewhat soft, not really angsty fic, where she’s upset and Calum comforts her and it’s friends to lovers! It’s kind of a follow up to Thin White Lies but can be read without it with no hindrance to your experience! As always, let me know what you think and feel free to request things! Love you the mostest. xxx
Genre: angst / fluff / smut
Type: blurb / imagine / series
Warning: drinking, sad boi hours, brief mentions of weed, talk of abuse, friends to lovers!
Word Count: 3.7k
Taglist: @gigglyirwin​  @loveroflrh​​ @ammwritings​​ @calumscalm​​ @dukehoods​ @toofadedtofight​ @babylon-corgis​

The bass thudded against her chest like a sledgehammer. Her skin sticky and damp, sweat and moisture in the air clinging to the moisturiser she smeared on her skin earlier in the night. She could smell the scent of cigarettes, booze and perspiration. When she would stumble through crowds, she recognised a mix of female perfumes and overpowering men’s deodorants. Her tongue felt heavy in her mouth after several joints and one too many jello shots. Her legs shook in her heels, the muscles in her legs unable to keep up with how long she had been wearing them. One hand spent most of the night on her hip, occasionally tugging down the hem of her tight dress to cover her ass that threatened to poke out the bottom. The other held a drink. And honestly, she spent the whole night nursing drink after drink.

Calum watched from a distance, noticing the way her movements became lethargic and she stayed relatively quiet amongst their group of friends. She was the life of the party most nights, screaming lyrics at the top of her lungs and encouraging shot after shot, never quitting until she couldn’t put one foot in front of the other and Ashton had to help her into whatever guest-room in the boy’s house she could find. Most of the time, Calum was right there with her, poking at Ashton’s cheek and slurring declarations of love for one of his best friends. But, from the first shot during prinks, he could tell this was a night that he needed to look out for her. He noticed her unwavering facial expression during tequila shots - the shots she both loved and hated.

When her favourite song came on, their song, she didn’t move. She didn’t circle to the middle of the club, dragging one of the girlfriends with her to scream at the top of their lungs. And he hated seeing her like that. Instead, she wandered to the bar to order another slew of shots she didn’t need but wanted. When she was a sad drunk, she was more functional. She was in her head, fully, able to concentrate on what was happening inside of her, allowing herself to have more control over what she exuded.

Calum excused himself from Ashton’s sober rant about politics and Luke’s incoherent giggles after one too many tequila shots himself. He pushed through the crowd of faces he somewhat recognised, but didn’t look long enough to put a name to. She usually hated Hollywood clubs, feeling like an outsider being brought into a world she didn’t one hundred per cent understand, but when the guys suggested it tonight, she had no objections. Signal number two.

When he saw her at the bar doing a line of shots by herself, signal number three.

“Whatcha doin’ there, honey?” He asks gently, watching as she knocks back a fifth and last tequila shot. She looks over at him without grabbing the lime the bartender had left for her,

“Hopin’ to blackout,” she states bluntly, her facial expression completely blank. If it were any other night, Calum would’ve busted out into a fit of giggles, gripping the bar to steady his tipsy head as he lost it. But, he can hear the honesty underneath her words. It wasn’t a joke tonight. 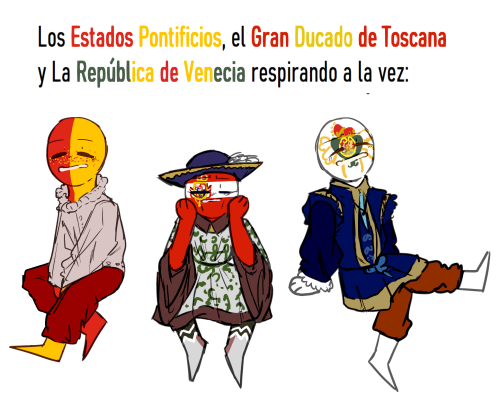 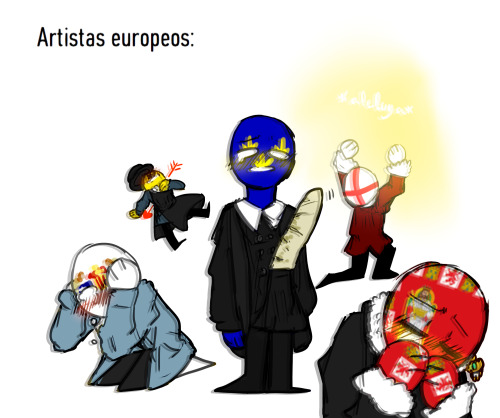 Still thinking of a name, I’ll put the name onto the ref sheet 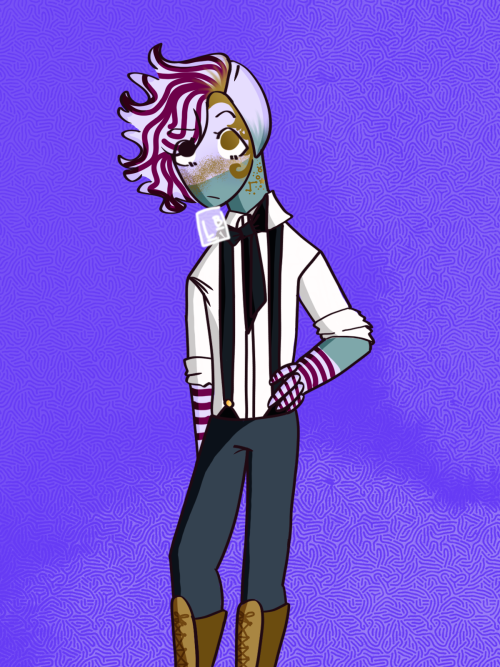 I wish people were more honest about things. No one that cares about you should have to guess if they’re valued by you. They shouldn’t have to feel like shit over how little energy you give to them. It’s ridiculous how I’m stuck being told one thing then shown another. I get treated better by my friends with kids or friends with two jobs and all during this covid 19 quarantine. I never have to guess where I stand with them. It’s fucked up. 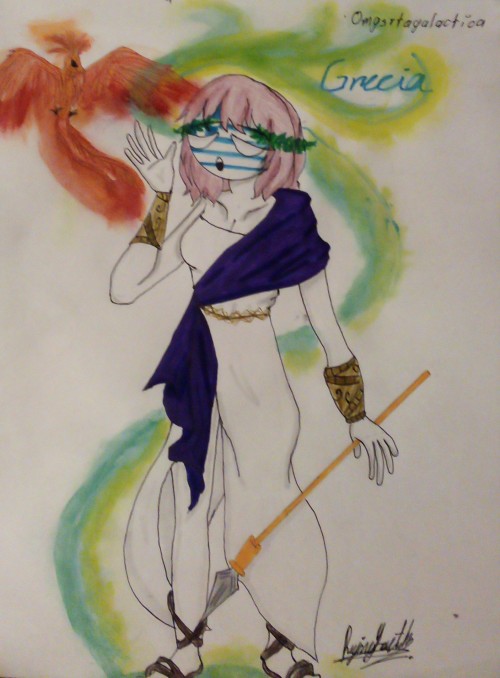 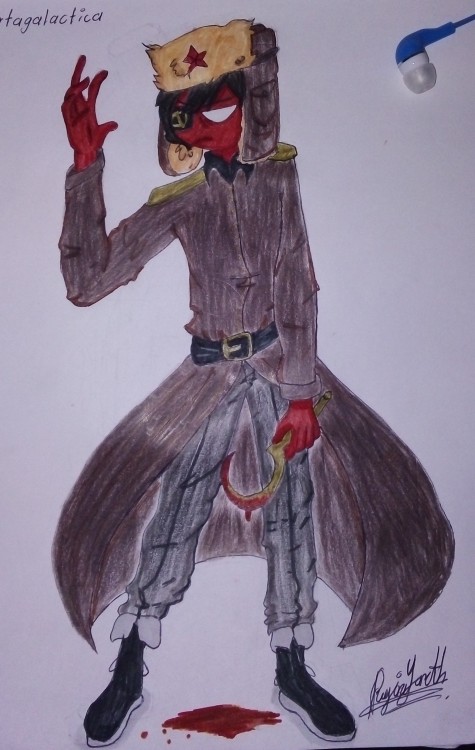 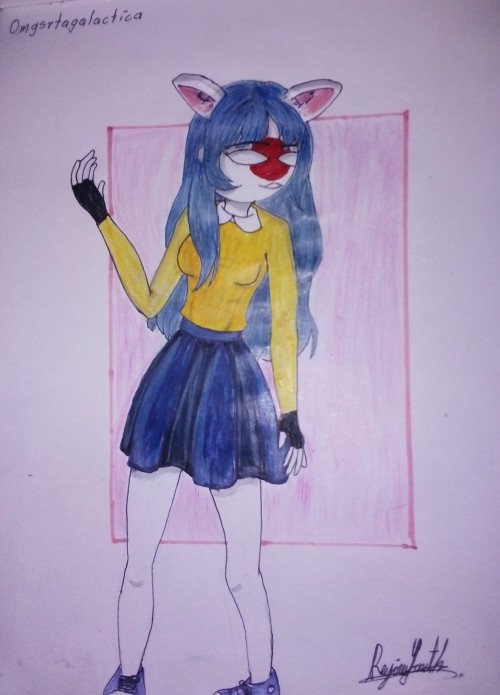 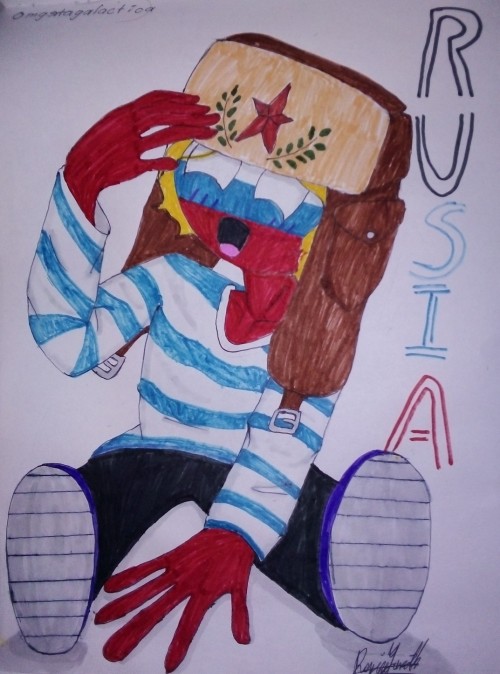 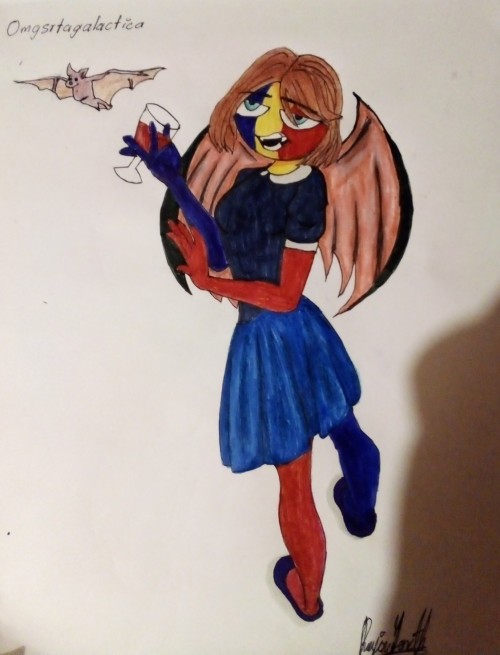 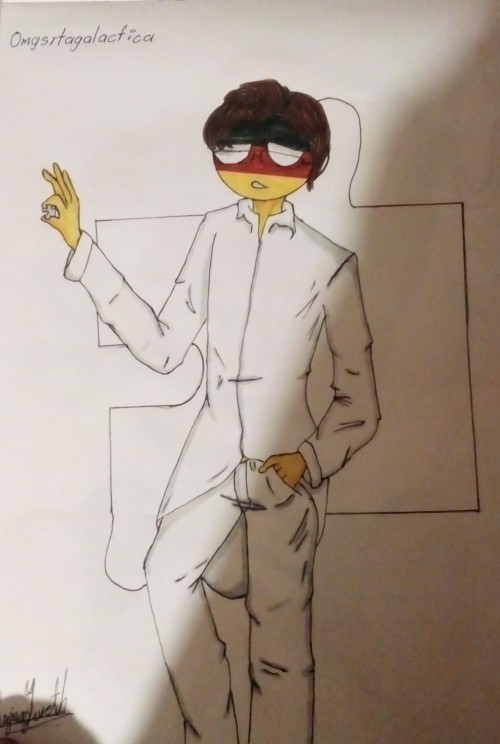 Imma go away from tumblr once again now thx 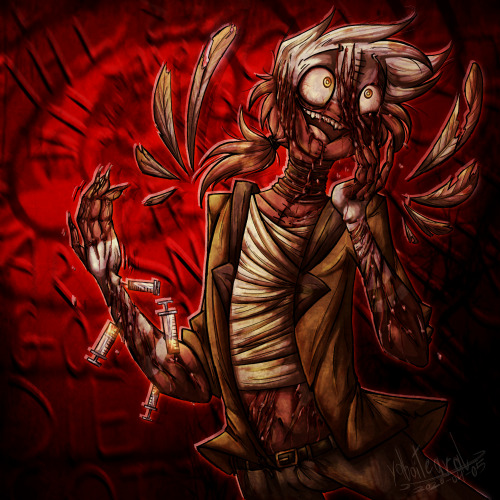 #my art, #ch, #countryhumans, #poland, #ch poland
15 notes · See All
loveroflrhAnswer
ok so about calum!!!! theres this clothing brand called collusion on ASOS and they’re so cal’s style but also they have heaps of unisex clothes n they model it w a male/female model n like sorry but imagine u and cal getting the matching outfits n doing a BOMB photoshoot n u both look amaze n calum is shook by how good u look in his like aesthetic!!! why does that make me so soft 🥺 where can i get a boyfriend calum pls n thank u maam

Oooo okay I love this! I feel like he would enjoy that so much. Like maybe you’d choose outfits out for eachother? You would choose things that you think would suit Calum and he would do the same for you too. It would be so fun and you’d be hyping each other up so much and would both just be feeling so confident and good about yourself. You’d both take SO many photos and it would definitely lead to a lot of sex afterwards because you’d both be like 🤤 for eachother jdhadhagh I also would like a Calum too. If you find one please send him to me🥺

Come and talk to me about Calum!

And him and I love drawing him! So!

Jardene belongs to my friend! 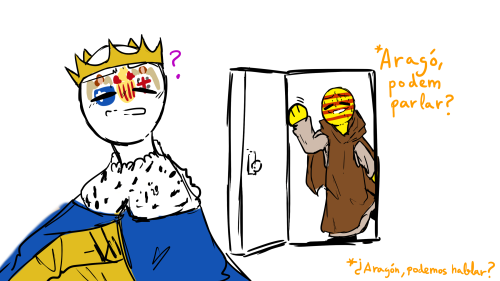 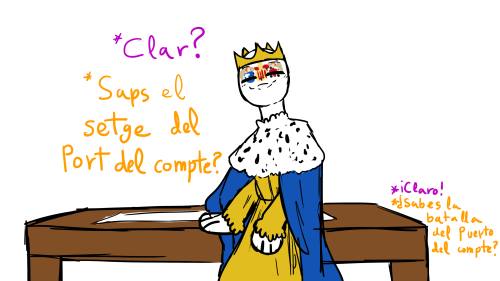 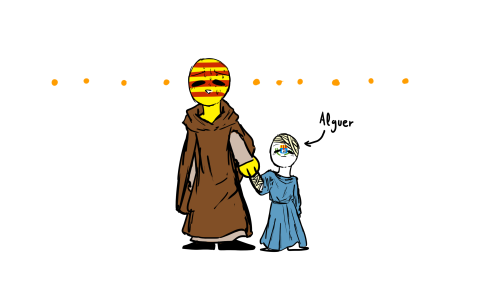 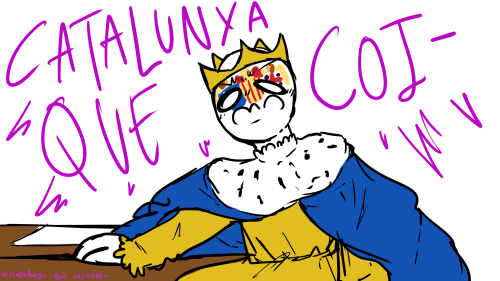 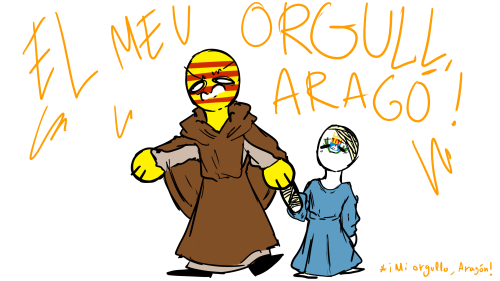 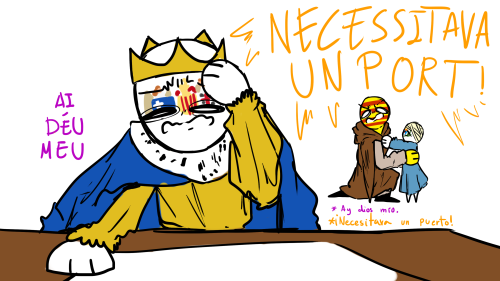