WALTZ WHILE FALLING
Book 1: The View From the Aqueduct
Chapter 1 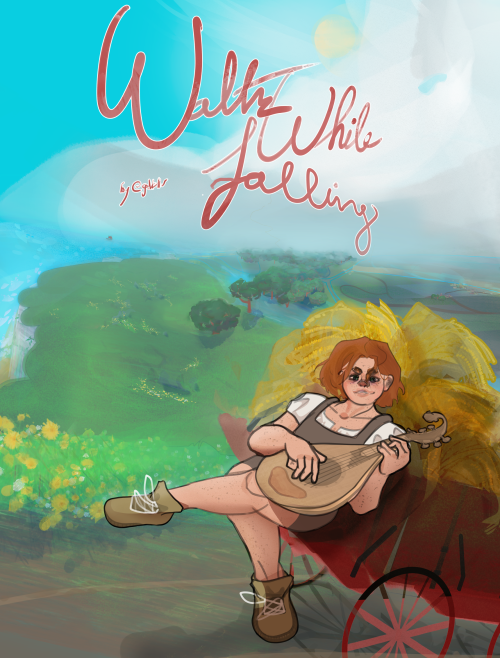 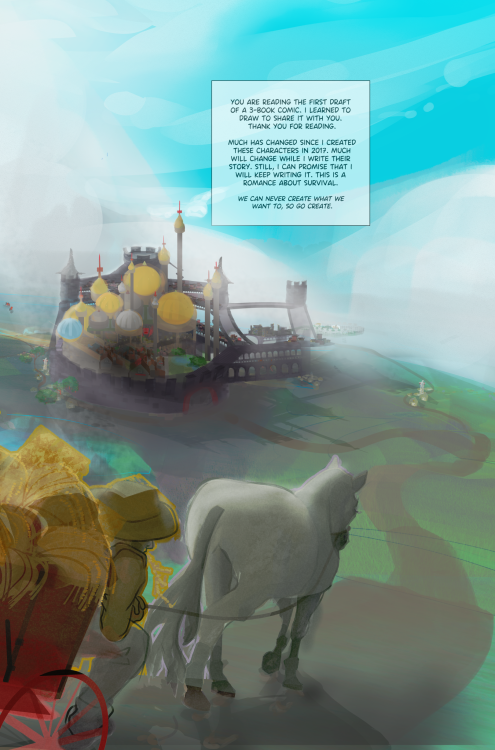 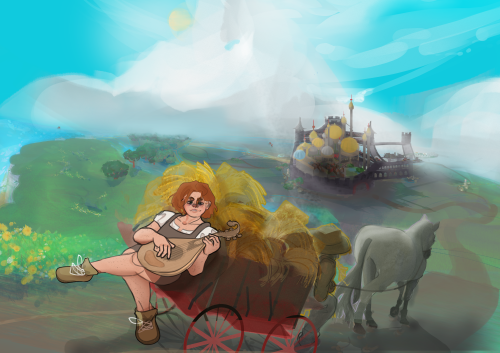 Talk about a slap in the face. Hakuo doesn’t want players that think for themselves, they want mindless baseball zombies. :/

Did Naruto failed the main exams two times or mid terms??? He is supposed to be way older if he failed two times and seems like only Sasuke was there in this class. Only after graduating, we get to see the other characters.

Again they didn’t do anything about this Mizuki or whatever but they wanted to kill Naruto. LMAO

How does Konoha Villagers view of this headband??? (I know here Iruka doesn’t literally mean it but the rest of them who are not Ninjas)

It’s just Manlihood no wonder the villagers taunt the orphans. I am just in Ch 1 and it’s already this… Never thought I would see it in this new perspective.

Naruto, he is so small.

The way Hiruzen has let the village turn against the very son of Hokage to the point they want to kill him.

Hiruzen is one really the careless ass old Hokage it’s the same way as he was with Uchihas’. Inspite of knowing the repercussions of this. The fact that he didn’t go to attend it by himself 💀

Again no matter what, the frame called “Village needs to be protected” like he doesn’t care about Naruto as an individual.