Chadwick Boseman was a genuinely great man and he inspired so many people. A great role model and a great person.

Chadwick Boseman was a genuinely great man and he inspired so many people. A great role model and a great person. Like or reflog if you use, don’t remove the credits. 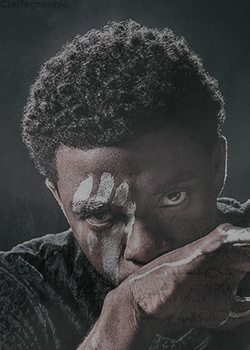 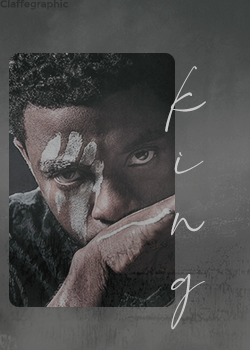 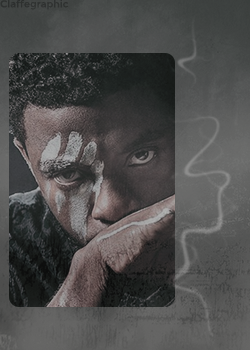 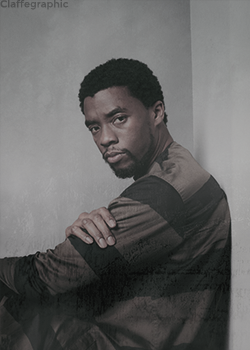 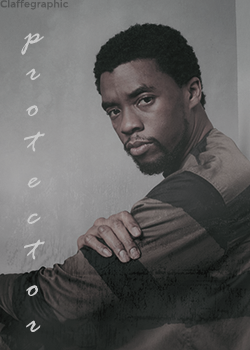 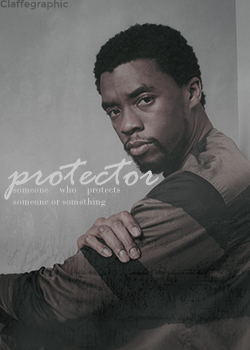 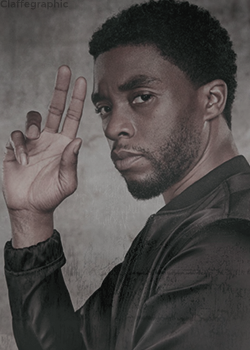 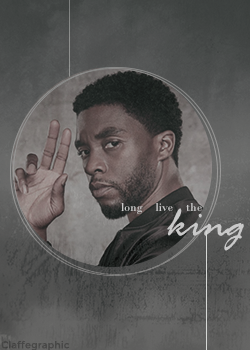 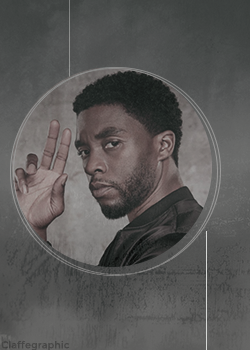 What the finished product looks like! He wants a physical version so im probably gonna try painting it too so wish me luck 😂😂

This one-shot came up from hanging out with my best friend at a park the other day and we acted like children and this was also right after I saw Spiderman: Far From Home!

You and Me at Christmas Time- Tom Holland x Reader (Requested)

Heya friend! I hope your week is treating you well! I was in class and thinking about your Tom Holland story and I was wondering if I could request a Tom Holland one? If so, I would love to see a Tom x Reader where they are in a secret relationship because shes average (lol I’m original… not) but he doesn’t want to be any more or honestly anything fluffy.

Requested by @fandom-princess-forevermore​: How about Peter Parker being a tutor for a shy, nerdy girl and when he helps her get an A+ on a test, she kisses him. And at first, he’s shocked but then the kiss becomes a make-out? 😉😉😍😍

Reader is a Disney fanatic and they get lost in New Orleans Square as they look for food. The reader helps him and they end up falling in love.

This came up from an interview Tom did from a year ago where he went undercover on the Internet and answered people’s questions and well, here we are. 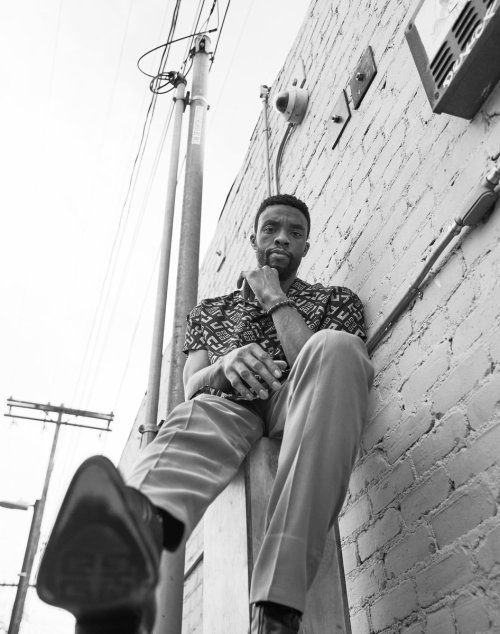 i finally got it, you guys, the reason i’m so mad about this whole thing isn’t just because of the fact that they’re always silent whenever people harass and bully the female mcu stars. i’m mad because where was all this protectiveness and we are one shit when people kept calling chadwick “crack panther,” never mind that they didn’t know he had cancer, he was their friend too, wasn’t he? so why couldn’t they defend him as well? or when elizabeth olsen got bullied off social media for “failing to post” a tribute to chadwick, as if her grief is something she’s required to share with the world? or when people sent actual death threats to anthony mackie for taking on cap’s mantle even though that actually happened in the comics? or when scarlett kept getting objectified, to the point that it almost seems like a natural ocurrence now whenever people ask her about what kind of underwear she wears to don nat’s suit?

i mean c’mon guys i know you had double standards, but you didn’t have to be this obvious

I just remembered something. Back when the news broke of Chadwick’s passing one of the last posts he made was a video saying “hey go vote”. And something that pisses me off is that like a bunch of white liberals saw that and tweeted out the video with captions like “he was such a good person #biden2020 #ripchadwick” and like I hate that so much?? It reminds me of like those signs someone put in front of the white house and its the names of the black people who died due to police brutality but the names were in the font of people running for candidate. Like can white liberals please stop using black people who have passed for their own political gain?? These were actual people who existed who were sisters and brothers and mothers and fathers and yall wanna turn their death into a social media post for clout?? Fuck yall

*white people can reblog but don’t act like a clown

I realize I’m white and coming from a place of privilege so maybe take this with a grain of salt, but after a reasonable amount of time has passed, marvel does need to replace Chadwick Bosman as Black Panther. I wouldn’t recast his role, this is different than the Rhodey recast situation, but there needs to be another Black Panther and a continuation of the movies. We know marvel likes to just check off diversity boxes and call it a day, so there’s a good chance they’ll just use his death as an excuse to not continue the franchise, but black kids need and deserve better.

Black Panther was probably the first time a lot of black kids (and even adults) saw a predominantly black cast in a big movie painted in a positive light, and taking that away from them would be a travesty, especially when they’ve already lost their hero.

I’m not gonna get into how problematic marvel is (because they are) or how there should be another franchise that has the same energy as the movies with a better, more socially conscious creative team, because that would take years or decades to form and get popular enough to gain the same name brand recognition as marvel (don’t mention DC- they have a different energy and their own share of problems), and black kids should not have to wait that long. They’ve waited long enough for the first Black Panther and they shouldn’t have to go through it again.

I’m not being idealistic here- in fact this goes in the face of a lot of idealism. This is about making sure black kids see themselves represented and that they’re able to heal from the pain of losing their hero. Seeing the cycle continue- a cycle Black Panther features as a major theme- is important and necessary.

The Last Message From Chadwick Boseman

The actress takes on the role of the bisexual blues singer in Netflix’s Ma Rainey’s Black Bottom.

The fragility of the white mans ego is astonishing. One little jab and it comes tumbling down. And then they send out the troops.

The time was 7:30 on a Tuesday and like everyday, Stretch was running the streets instead of going to school.
He stood on the corner where he always had and watched the hustle and bustle around him along with his crew.

Parents walking some of their children near the school as they rushed to work, some children laughing and playing as they walked to the corner store before classes began, and the teenagers trudging to school slowly in order to prolong the time for their homeroom classes.

He should be amongst the crowd but work is work and he had to do that in order to help his family.

He scanned over the crowd as they walked before someone grabbed his attention. He stood from the wall and slowly jogged towards the figure.

“Aye Che, how you been girl?” He spoke as he grabbed her hand and spun her around. He smiled at her as she stared at him unamused by his conversation.

“What do you want Chris?” She spoke removing her hand from his to grip her books tighter as the crowd of people brushed passed them.

“Just checking up on you. Mama been askin’ about you” He spoke making her crack a small smile.

“Well you’d know if you were in school” his long time crush Cheryl stated mater of factly.

“Good point.” He said. For a moment they both just observed one another before Cheryl spoke up.

“If you’re gonna talk to me come to school. There’s nothin’ in these streets that important”

Glancing at his watch, Stretch nodded.

“So if I go, you’ll go out on a date with me?” She just looked at him and the corner he was just standing on. One of the dealers had just made a sale to a women.