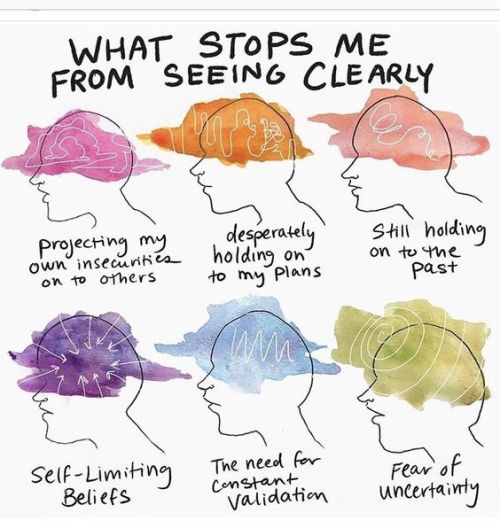 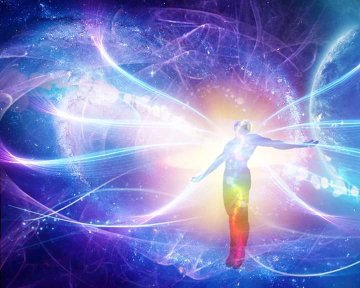 You have 2 options which you know are available. Step into the light to see more clearly. Trust your intuition & trust the Universe will have your back. If it feels right, that’s because it is!

#SelfCareOracleforToday - Connect with your Womb.

Hold your hands over your lower belly and if fertility has been an issue, ask “What do I need to do to heal?” or if not, ask “What do you want me to create?” The womb is the great creator, where new ideas & creativity are ignited. Listen to the subtle messages of your body.

Use past hurt & shadow to rise up like a Phoenix and pursue your dreams. You have learned and you are ready to move on.

here are my notes on the seven main chakras

Affirmations for Ajna Chakra, chant 21 times daily, for opening up the Chakra.

✨YM RESTORATIVE✨Take Time Out to Relax + Renew + Restore Balance to your Nervous System. Explore the Art of Being Calm + Happy + Free! Pls., Contact Yogimani to Access Zoom Info + See you on the mat!

Shoutout to Avatar the Last Airbender for thoroughly establishing spirituality as something rooted in specific places. Hei Bai guards his forest, the Northern Water tribe has a holy site they’ve built around where Tui & La reside, The Swamp is a specifically spiritual place, etc. And then that concept also extends  how the body is perceived so that Aang’s spirit has trouble returning to his body if it’s moved, Tai Li paralyzes people through acupressure points, Aang regains connection to the Avatar state when he is struck in a specific spot in the back, and multiple scenes including the final take-down of Ozai involve being touched in the Ajna (aka the Brow or Third-Eye) chakra point. They really said “fuck you” to Euro-American storytelling conventions and didn’t look back. 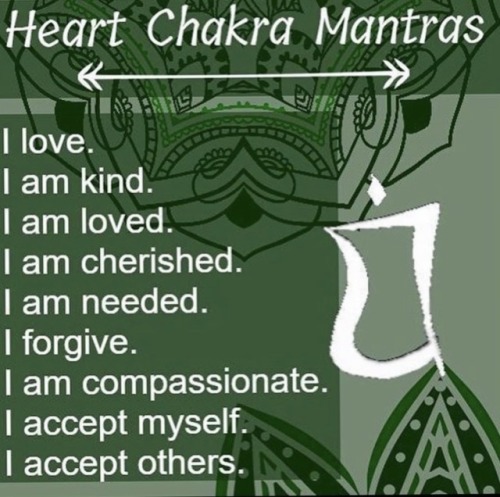 I have to say this. I don’t care if I stir the pot or not.

CHAKRAS ARE NOT A CLOSED PRACTICE

This is because chakras come from Hindu, and Hindu is actually open.

Yes, there are specific schools of yoga, sects of Hinduism, and sects of Buddhism that are highly regional and have their own more “closed” aspects.

But chakras are deemed a “universal concept”. Because they are found in all baths of Hindu, as well as Buddishm (which is also open). Many sects of Hinduism even allow for the MIXING of two different paths

As an ancient Sanskrit verse summarizes the Hindu attitude: “As the different streams, having their sources in different places, all mingle their water in the sea, so, O Lord, the different paths which men take through different tendencies, various though they appear, crooked or straight, all lead to Thee.”

To close off ones religion as a whole (sects are deemed exempt), to many Hindu sects, points to the belief that one’s religion is the only true religion.

Hindus hold the view that all faiths are beneficial. A devout Hindu is supportive of all efforts that lead to a pure and virtuous life and would consider it unthinkable to dissuade a sincere devotee from his chosen faith. Even if that faith is mixing two or more faiths together.

Yes, you should, however, learn from about chakras from someone of actually Hinduism, as they are the main “authority” on it.

Yes, you should do your research.

Yes, you should make sure you’re doing it correctly because if you don’t wrong, it can go completely wrong for you and others.

No, it is not appropriation, because no one is actually claiming it as anything other than Hindu in origin. No one outside of Hindu is claiming it as their own.

The lesson of the Seventh Shadow: Death.

The lowest known chakra of shadow, the seventh is the very connection between the spiritual, the mental, and the basest of urges and instincts - murder. Surviving and thriving through the openings that come above it prepare one for the stark, absolute and unforgiving nature of this chakra. It is a disregard for life, a state of destruction for destruction’s sake. At a glance it may seem like everything one should avoid, and many things that monks are mistaken to be. However, the seventh shadow is both an ending and a beginning. To understand destruction, to truly become acquainted with it on the most spiritual level, one must understand and commune with it in an instinctual and intimate manner . It is why the mastery of the six chakras above it is absolutely vital. To open the seventh without a complete grasp of the others is to doom oneself to sin, damnation and death.

The chakra is located at the soles of the feet, where one’s connection to the earth is strongest. Through the opening, control and understanding of this chakra, one is given a connection to those that sit above. To wrest control of and master the worst of one’s malice makes comprehensive work of the rest. The chakra functions as any other as a font of aether that not only multiplies those above, but comes with its own destructive force that defies reckoning.

At advanced levels of function, it is said that this chakra grants one the ability to murder utterly – to remove the spirits of others in entirety and consume them for oneself. For more practical applications, a monk possessed of the seventh chakra can perform the most advanced form of monkhood’s most powerful technique to date: Final Heaven. Final Hell, for those who choose to make the distinction.

Violet is its aura, dark and deep, aspected in all things, and yet in none, all for the purpose of pure destruction.

So say the final writings of Berrod Armstrong, Fist of Rhalgr, regarding the Seventh Shadow Chakra.

((Please understand that these writings are extrapolations on existing lore, and based on my own character’s studies and experience. If lore is released that forces adjustments, I’ll be more than happy to do so, but in the meantime, I’ll play in the sandbox that was provided. That being said, if you feel the need to…attack me or my writing over this – please reconsider. I assure you, that time and energy will be better spent leaving me the hell alone. Thanks for understanding! For those who enjoy this, thanks for reading!))

The Lesson of the Seventh Light: Connection.

The highest known chakra of light, the seventh controls absolute state of connection to the spirit. While the wisdom from this connection is something gained through work and mastery of the sixth, the benefits of the opening are far greater than one would imagine. To have mastered six chakras affords one a great deal of hard-earned control. The seventh light is the ultimate manifestation of that control. One is granted the understanding of the flow within and without, and the insight to view it in all its beauty. The links among the ambient, the physical, the internal, the spiritual – all are laid bare on a blissful level.

The chakra is situated directly atop the crown, at the very top of the head. From here it connects the physical, mental and spiritual from one seat. While it remains a chakra like any other in terms of access to a heavier aetherial flow, it comes with a higher understanding of those already under one’s control. The grasp of the sixth becomes stronger, and its detrimental effects of extended use reduced. The power of the fifth multiplies in potency and range – the voice becomes a thing of power. The fourth’s passion is not only bolstered, but controlled. The third’s will can be exacted over all other chakras at a different level. The filling of the second becomes a thing as easy as breathing. The first’s foundation becomes stronger. In this one, there are seven.

At more advanced levels of function, it is said that one may utilise the connection to keep their spirit in the material plane – either after death, or as an image of oneself to train and leave wisdom for others. For more practical applications, one possessed of the seventh chakra can perform the most advanced form of monkhood’s most powerful technique to date: Final Heaven.

Violet is its colour; its aspect is all, and it is none, essentially able to become what is needed, given the level of control it affords.

So say the final writings of Berrod Armstrong, Fist of Rhalgr, regarding the Seventh Light Chakra.

((Please understand that these writings are extrapolations on existing lore, and based on my own character’s studies and experience. If lore is released that forces adjustments, I’ll be more than happy to do so, but in the meantime, I’ll play in the sandbox that was provided. That being said, if you feel the need to…attack me or my writing over this – please reconsider. I assure you, that time and energy will be better spent leaving me the hell alone. Thanks for understanding! For those who enjoy this, thanks for reading!))