A while back I opened a little survey for OC redesigns 😳 And Nex was the most popular vote, so here he is!!

It was SUPER fun to redesign an old character and I tried to pay homage to the original as much as possible :’) Hopefully now that I’ve got the ball rolling I can work on even more redesigns! 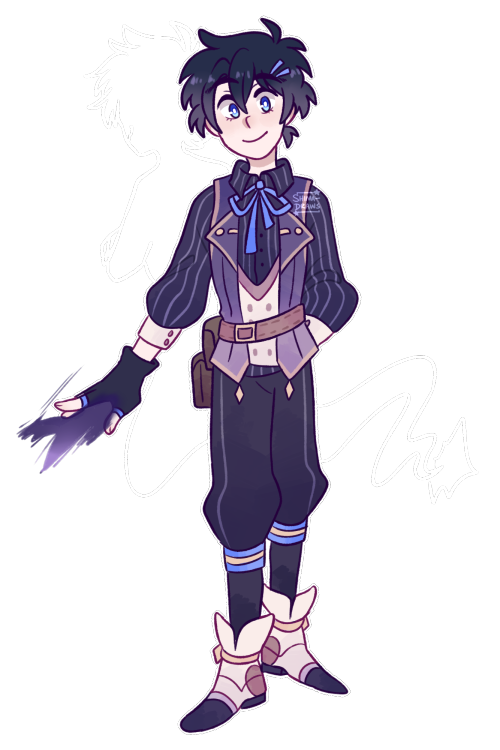 I’d wake up come water and get on with living

with time in my pocket to pass by the day.

singing, if I were a tardigade, I’d move out from home.

why live in the shrubbery if you could have a throne? 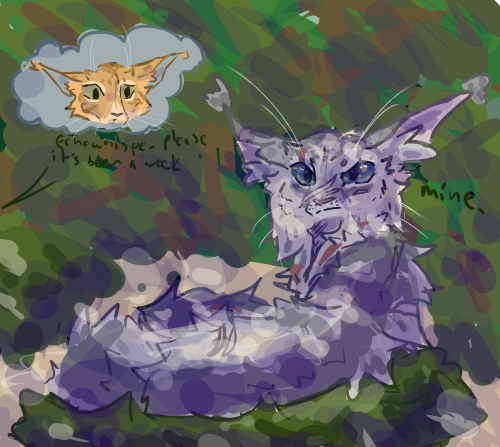 Rat is the subject of multiple lab experiments.

Before his transformation, he was a cis woman named Riley. Dysphoria made it extremely hard for him to go out of his house, do chores, or to even take care of himself.

His roommate and best friend was the only person he felt confident with, and had a massive crush on them, but never admitted. One night he decides to leave the house for once to buy cigarettes. A strange hooded person walked up, offering money, a home, food, anything in exchange for simple experiments.

Rat asked “what about surgery?”

The hooded person nodded, “anything you want.”

Rat quickly agrees. He no longer cared what they did to him, as long as he was able to finally be himself.

Months pass. Rat was put in many many anesthesia’s and sleeping pills, not conscious for most of the experiments done on him.

Finally, after everything had healed, he was able to wake up. Discovering only that he now had pale purple skin, white and yellow eyes, scarred mouth, sharp teeth, pointed ears, and a tail.

But all he could pay attention to was his flat chest. For once he cried tears of joy. But were all the other features worth it? Rat didn’t know. He felt alien like, but comfortable. He felt like a species of his own. Still pumped full of pain killing drugs, his mind was in a haze.

All he could think about now was his best friend. He rips out of his restraints and escapes the labs, a path of blood behind him as people tried to stop him but he didn’t seem to care.

Soon he was back at his home, excited to see his roommate, his best friend, his hopefully to be lover. But as he saw them, all he could feel was his stomach rumble, as it did when he escaped the lab.

And in only a blink, blood covered his home. His roommates bloody corpse laid in front of him

And he could taste, what would’ve been his lover, their blood in his mouth.

And another one finished! I tried to practice lineless drawing for the first time in a while, and overall I think it ended up really cool. Not sure what I plan on doing with this character yet, but given his design and the fact that I’m naming him Menace, I might just make some pretty awesome pieces. (Or leave him to sit in the sketchbook along with the rest of my OCs… who knows!!)

Quick collection of friend’s OCs I’ve drawn over this month. Check the captions for the wonderful owners of these guys. I had tons of fun!
click to be teleported straight to their twitters, their art is amazing!
Hyenaskullz
DilloSoup 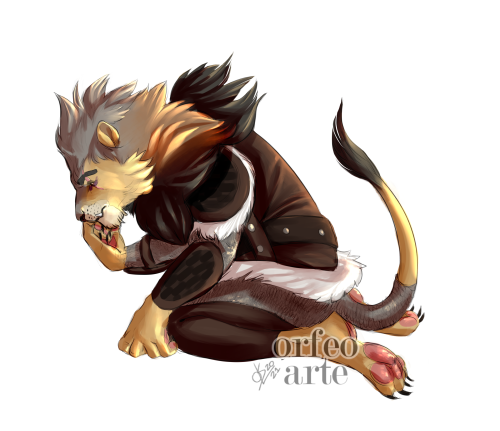 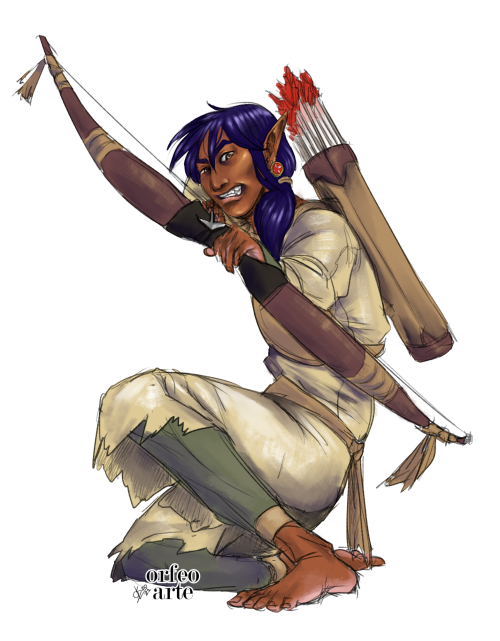 Harlem standing up for his husband 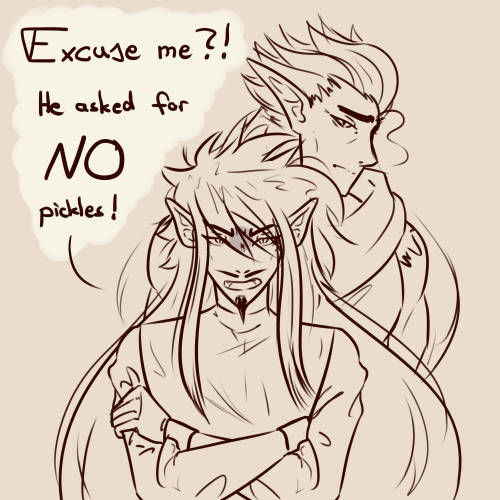 Damn, our characters mostly keep love at arm’s length, don’t they? We’ll see if that changes as the game goes on.

Althea could go for option 4 as well as option 2—she might be a nerd, but she can also be a troll. 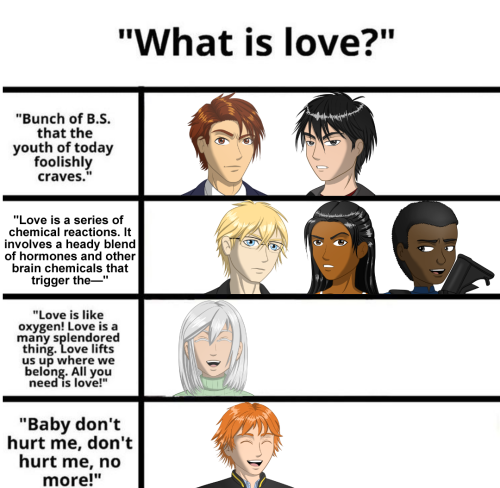 I changes Ace’s hair because I wanted to switch it up and I’m very satisfied. 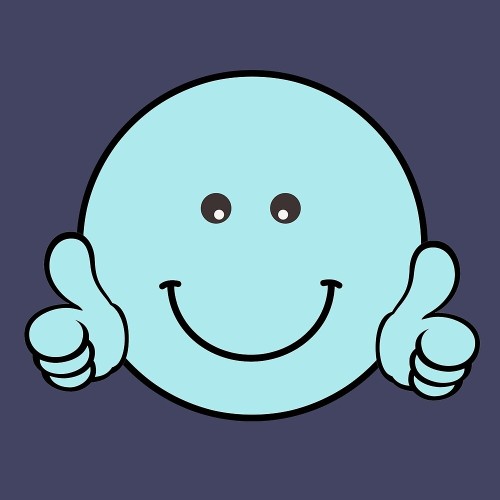 As soon as I saw the bunny outfits for the new event I knew I had to draw them🙈 I’d love to go through and draw all of them but that feels a bit too ambitious, so maybe I’ll just pick a few lmao.

I don’t have the motivation to finish this but here’s how far I got :)

Please support ‘n’ share the beautiful artwork my girlfriend has made:

Gallagher Boys are so god damn amazing!!! i wish, in the series there were more wild scenes with this trio. Imagine, this triplet as some kind of street gang…oh my, i’m living with this idea now.

In my mind, this art looked way better, but i’m totally exhausted by working on it… 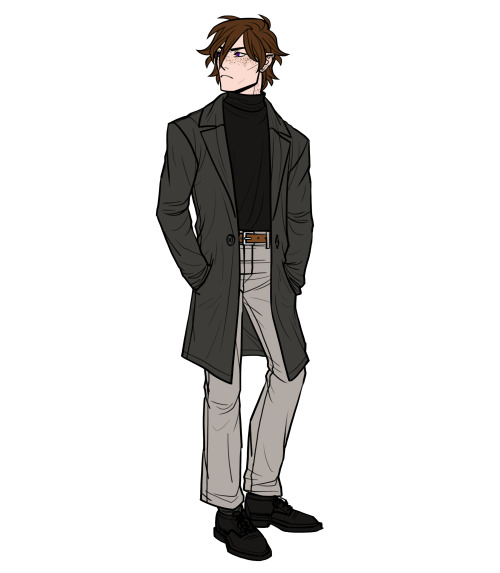