Some trial and error 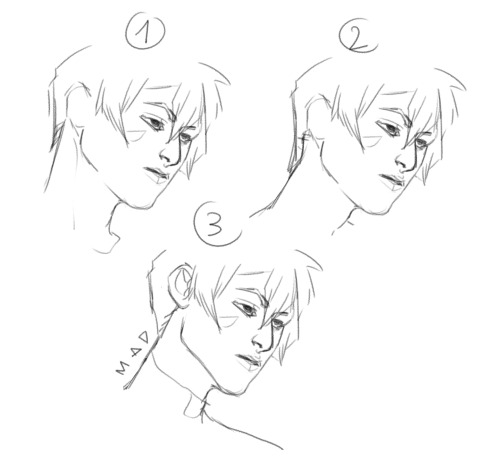 Finished this buddy up on stream

the first is a sort of rework of the very first piece (here) i made of him. 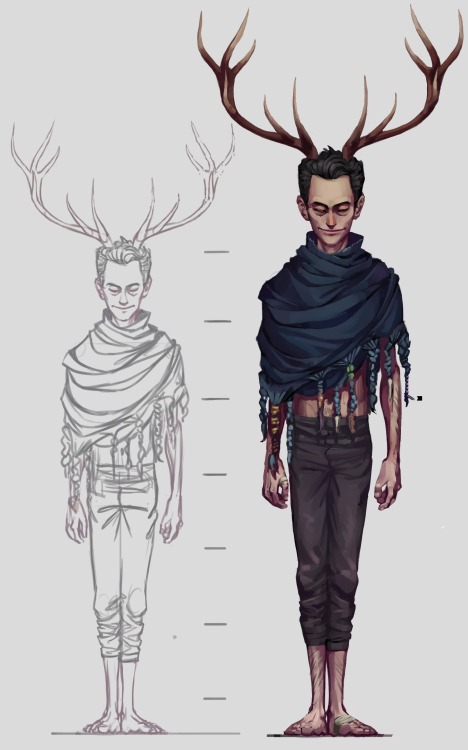 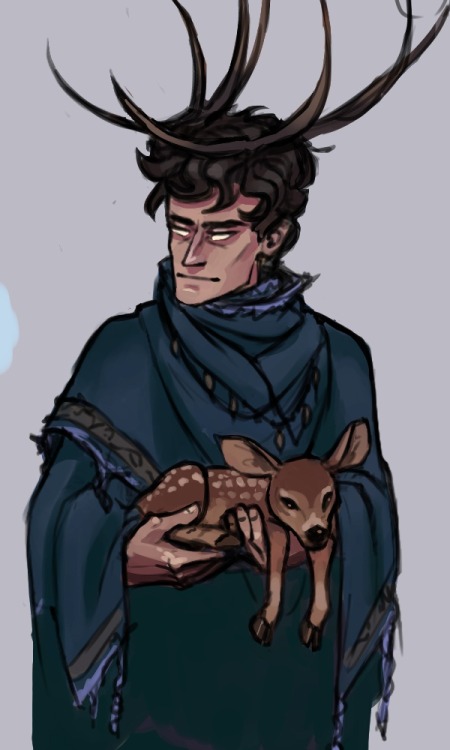 Get it cos X like ten but X because he-

Anyway this is a dtiys I’m doing on Instagram! 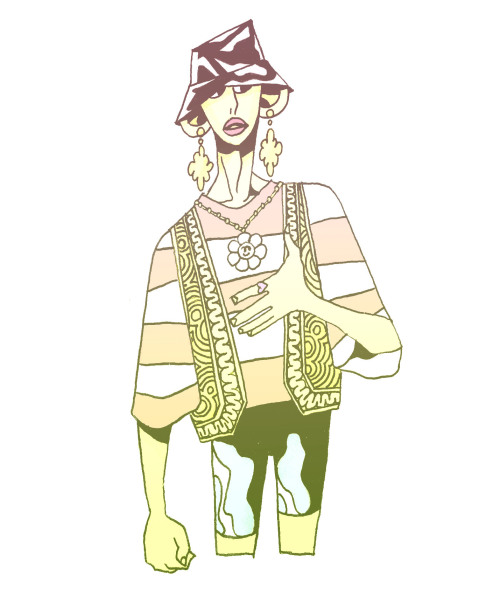 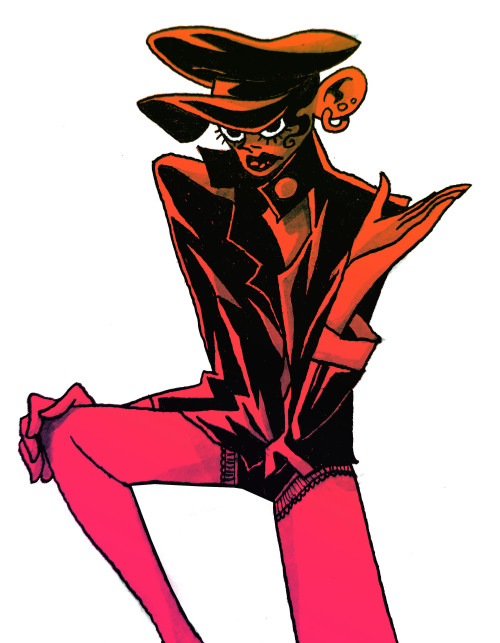 Djazia, a main character to my comic 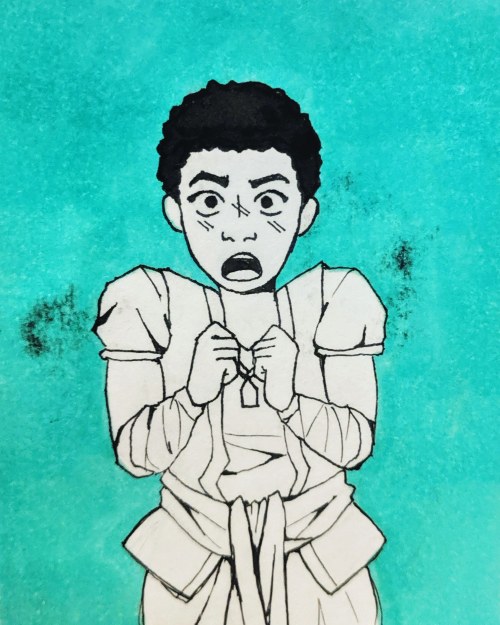 My OC Camry redrawn with an updated look from a 2014 concept (below)
Her appearance hasn’t changed much just because I still don’t know wtf she does for the story besides being a bad role model for everybody XD which is how she adds spice to her friends’ lives. 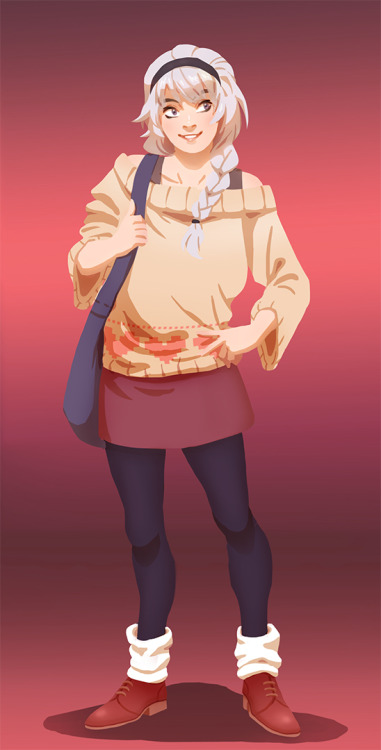 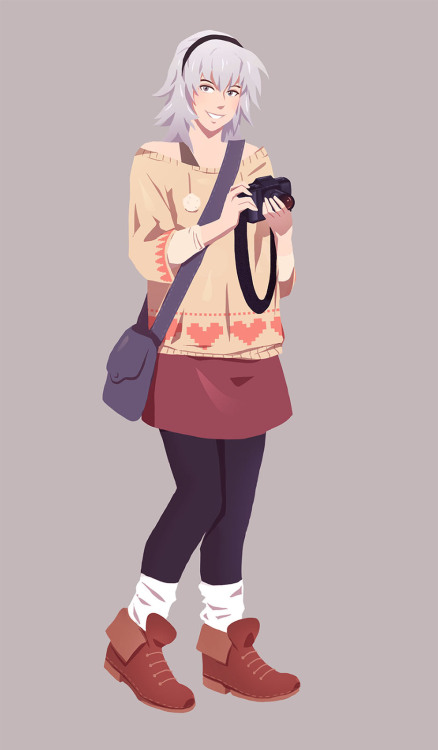 My always excited, but also tired character Aia! Drawing fullbodies is so extremely hard but I’m determined to practice them more 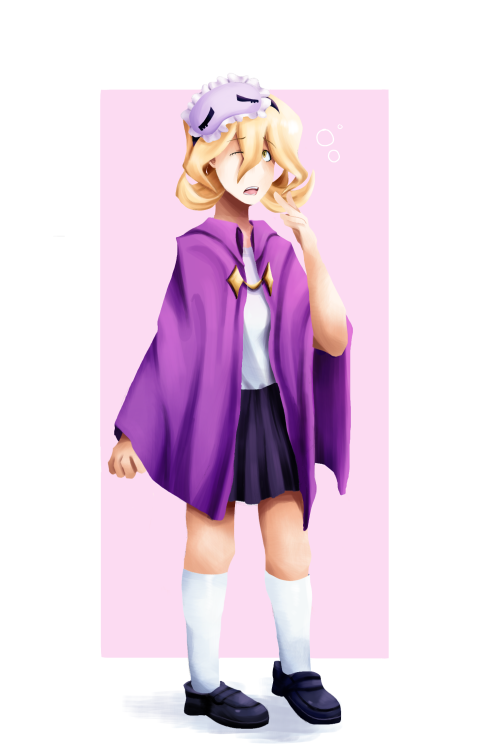 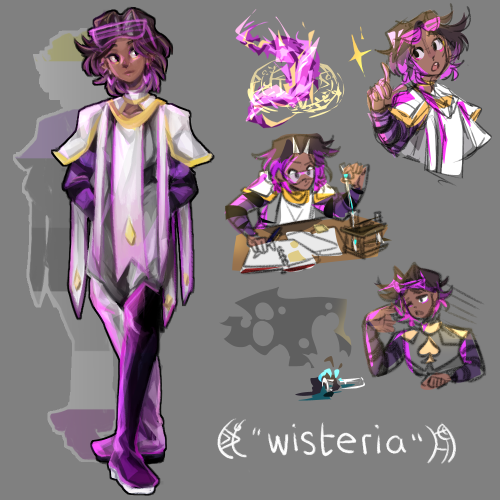 Although I used to hate him for being “so bad” before I met him, I gave him a chance. Everyone needs a new beginning. Although on the other routes, do evil. 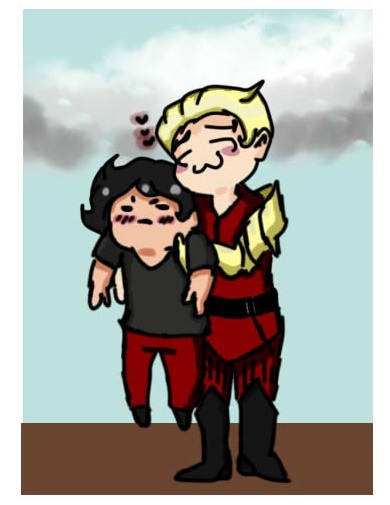 Quick character I made as my guinna sona :D

Guinnas are a semi-open species, their own community is in Amino and is called “Guinna Amino” it’s in spanish; I really like this creatures and spent some time in deciding which was going to be Matthew’s design so he can be beautiful uvu

The reference is also in Spanish but this is what it says in the little text: “he has a scar (very sensitive in that topic)” 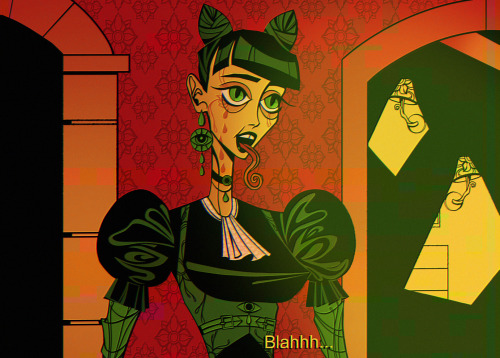 i decided to seize shaun’s writing by the horns and redo that plot so it fits more with how i think a kid of annie’s would really turn out. that, and atlas and i’s fallout plots are coinciding in the same universe, so quinn’s ‘shaun’ is the one who actually ends up head of the institute, while this boy is around and used in the development of 3rd gen synths alongside them.

this is arlo, the adopted son of newton oberly (head of the facilities division) and annie and damien’s biological kid, who gets stolen by kellogg at the beginning of the game. he’s a shy boy who’s trying to find his way and works as a surveyor and notetaker for the watcher’s initiative. he’s 20 in this verse instead of 60, so he isn’t fully in the institute’s thrall. even then, he hasn’t fit in perfectly, despite how valuable he is to the establishment.

‘Celeste’ a request for @curcur - described as “She’s short, medium-skinned, has red, short hair, a big eagle nose and a huge ass sparkly axe that can turn into a greatsword. Chaotic good, dumbass, big armor.“

This was a super fun character to take a stab at! As a bonus, a half-finished  exploration that I felt didn’t get the chaotic good dumbass-energy quite right, but still wanted to share <3 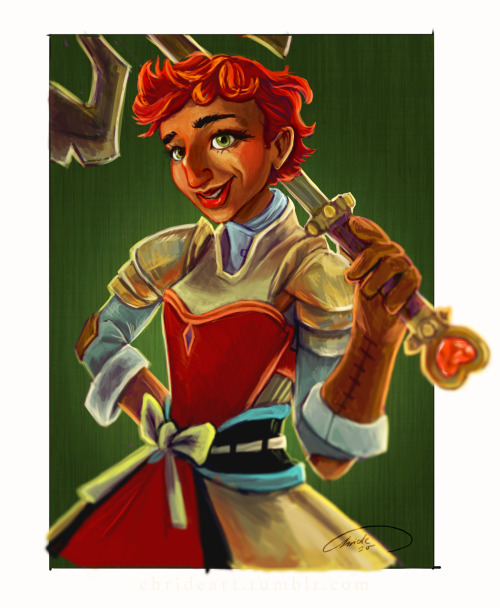 #dndcharacter, #dnd requests, #character request, #character art, #digital art, #dnd commissions, #dungeons and dragons, #dnd, #character design, #chrideart, #i had to look up how switch axes work in monsterhunter world to get an idea of how to design one, #and then i just ended up with a different crop because THEY MAKE NO SENSE, #anyways this was so fun give me more characters to draw!
2 notes · See All
cartoonsagainstcatastrophePhoto 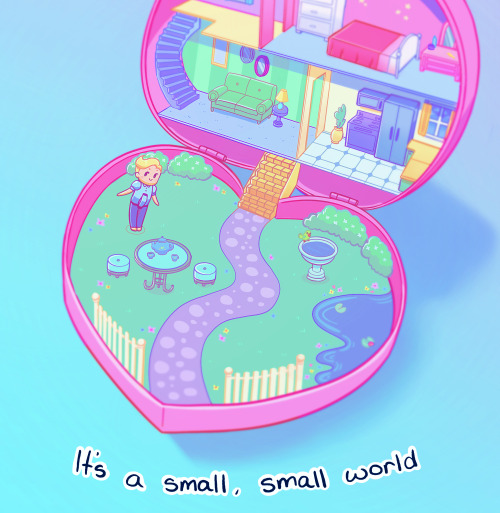