I barely know what to type here so, there’re two different people(creatures) here one is on the others head and they both have the weirdest names I have ever given to any of my characters and I haven’t drawn their demon forms because I just now thought of doing that at all

So the magma-lava demon—it says it is but it probably isn’t—creature thingy on the others head is called mango and know one knows why, they are hot headed(pun intended)

And the “human”—no one knows what he is—who’s called tony but it’s spelled “Ptoughneigh” because he wants you to suffer for no apparent reason—that is why mango hates him—but I know he doesn’t seem like the one to watch people suffer but keep in mind, using deception to mess with people is the best feeling in the world , anyways that’s the basic information about them so that is all Goodbye have a nice day

A friendly and kind Tiefling who tends to mother her friends.

A portrait I did over on r/characterdrawing 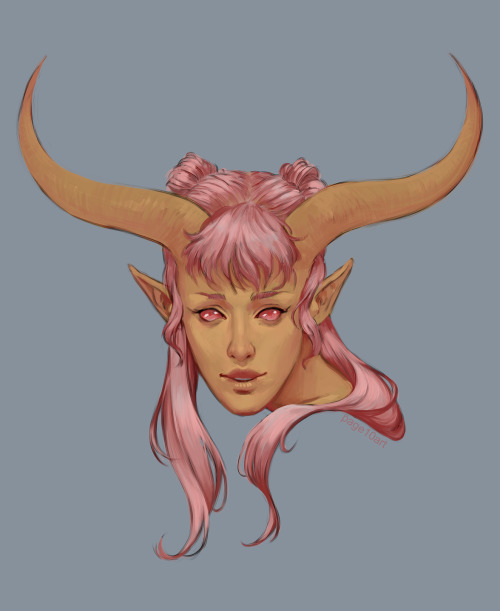 My work in progress clownsona✨

Based on a makeup I did some time ago

“I guess we’re really gonna save the Universe, huh.”

#my art, #drawing, #digital art, #drawing characters, #character drawing, #ocs, #original characters, #my ocs, #my characters, #Ella Panthera, #Milo Panthera, #Star Gazer, #hahaha this is what happens when I restrain myself from drawing for 24 hours, #I go and pull a 180 on my art style, #I think this one’s gonna stick tho, #I’ve been pretty fed up with my old style lately and I wanted to try something new, #it also looks one heck of a lot better, #I think this is what I needed to get out of the rut I’ve been in all week!!, #this was such a relieving little project to work on
20 notes · See All
sincerelykainText

I think I will train more facial expressions … and also make icons. 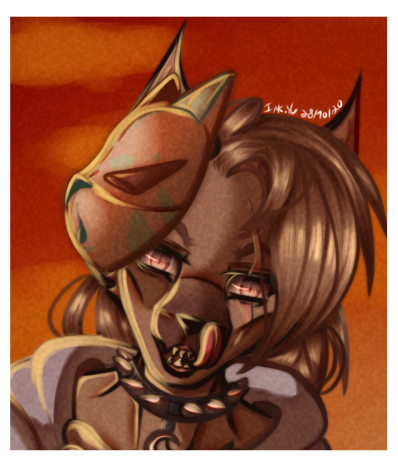 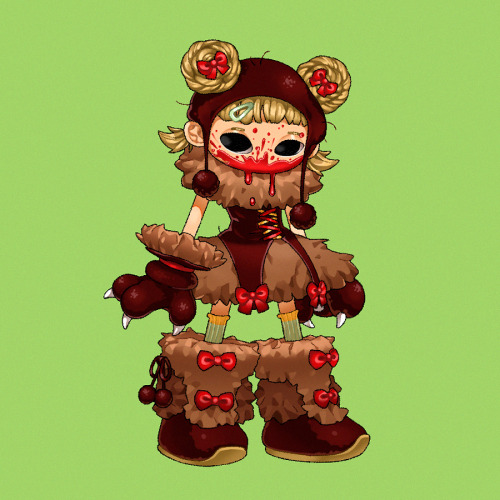 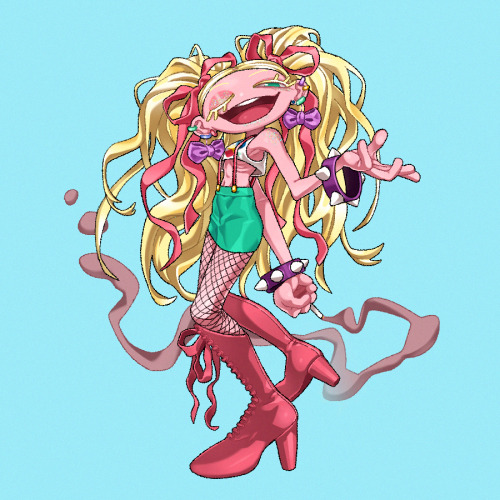 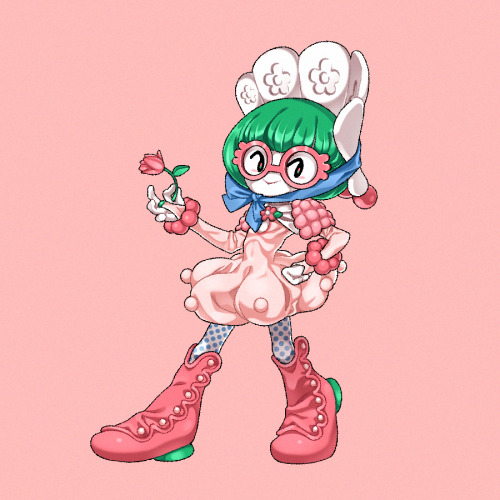 Did a K/DA mock album cover with the paintings I made of the girls 💙💗💜💚 (the logos and signatures are Riot’s designs; I did not make them!)

This is Esme. I drew this earlier this year. She likes to heccin party

Finished a commission for a friend of ours! :D
We post a lot more on our instagram, so feel free to follow us @alreadydead2k20 and our less professional/meme(?) page @cody_narcolepsy

(If you wish to commission us, contact alreadydead2k20, not cody_narcolepsy.) :) 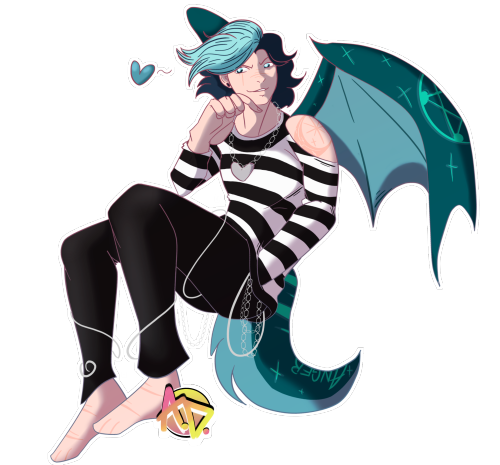 accurate representation of me in the morning 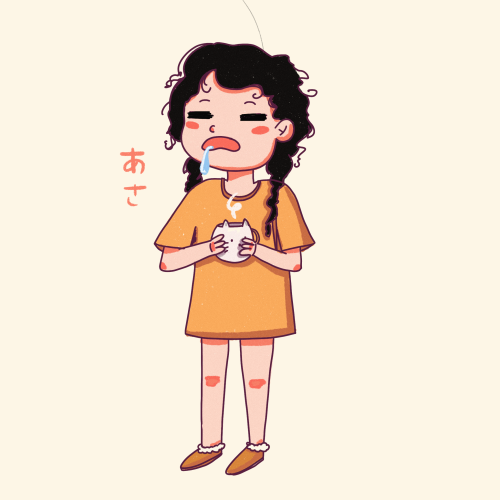 Meet Super Cabrunquinho, a character I designed for the IG page @memoriacabrunca. He’s the superhero of the city I grew up in, Campos dos Goytacazes.

I made it in a more childish style because we coundn’t decide if he should be a kid or an adult, so I decide to mix the styles.