I started the Metal Gear Solid series and if someone had told me five years ago that I’d be so invested in it I’d have called them crazy. But omg I’m so invested in it now. I finished mgs2 last night and I love Raiden, he’s a good boy. 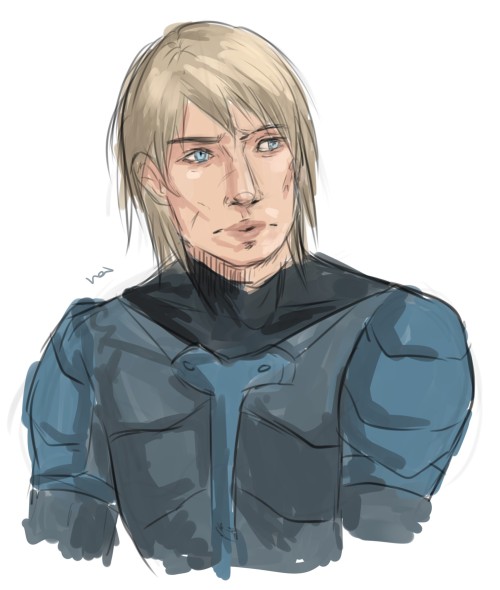 Illustration for a comic project ✨

Not really sure about the characters yet, but i’d like to make my Tumblr account more active from now on!

From tortured to torturer…

From light to darkness.

From someone else to something else.

From boy to Bratva.

Oliver Queen, broken and conditioned to become his monster:

Another layer being added to the face. This is where it all starts to come together..Hopefully.😅😭 I’m losing my natural light, so it’s time to wrap it up for the day.😩

character study from my screenplay:
florence, 1926, early thirties, futch lesbian, lives with her best friend jack, doesn’t believe she fits in with any gender, wears jack’s clothes when they go to secret underground clubs at night, and wears women’s wear during the day 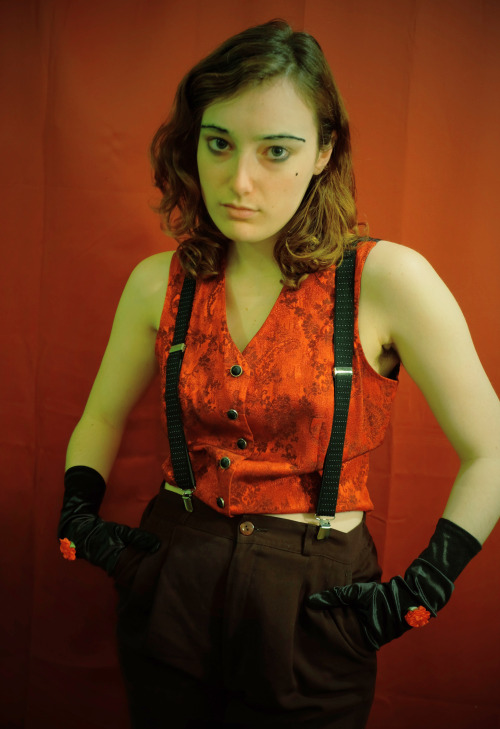 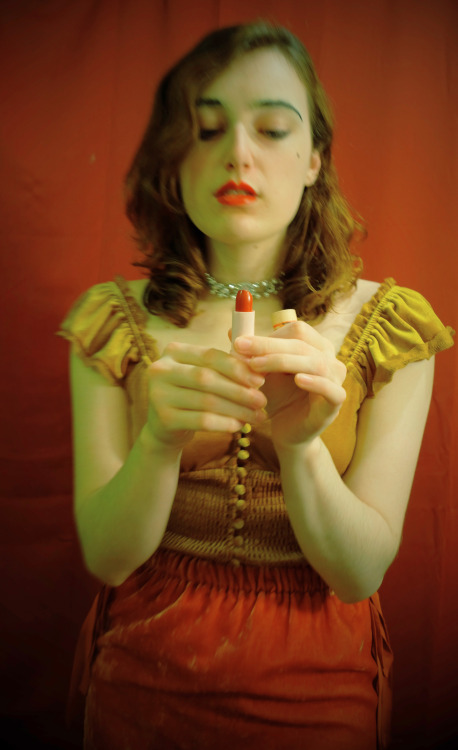 Summary: Cristóbal Rios is not Odysseus.

I thought I’d just write a short lil thing about Rios, and then I ended up writing a whole backstory, throughstory, and post-season story about him, Raffi and Agnes, because once I started thinking about it I just couldn’t stop. How do you go from XO of a ship to outlaw? How did he and Raffi become friends? Why did he seemingly fall in love with Agnes? Why are all the holograms his face? Why is he such a handsome loner? Which football team does he support? Okay, I didn’t answer that last one, I don’t know enough about football, but I do know a fuck of a lot of men who seem to use football as a coping mechanism, which led me to think more and more about him, and then this was threatening to be 10k and I had to stop.

(I also wrote about identity, and veterans, and PTSD, and I wrote some life affirming sex, and even threw in a happy ending as a treat. (I still don’t understand that meme, even though I love it))

<3 to all in this fandom, I’m going to go and write something fun and fluffy and not entirely full of feelings next, because ur girl needs a BREAK. <3

Holding that strange, kind man as he died was the end of something inside of Cassandra. That was the moment her fears found strength. Fear of dying alone in a room full of strangers, no one knowing her name…

Tagging: YOU just say you stole it from me!

always known for me, it’s you

Summary:  A line of fire ignites where the whip touches his already-torn skin. A sound rips from his throat, unbidden; he never vocalizes without reason, but this pain is on such a level that he can no longer hold back a gasp.

“Uncle, please, this is enough - he will be bedridden for months!” Lan Xichen’s anguished voice cuts through the hot fog in Lan Wangji’s head. “To go on much more would kill him, Uncle, he will die—”

“Thirty-three strokes,” Lan Qiren’s reedy, solemn voice replies, sounding abnormally tight even to Lan Wangji’s ringing ears, “for thirty-three members of his own sect struck down. Wangji knew what he was doing was wrong and still went on to commit one of the gravest of crimes. He knew it would come to this.”

Go has some doubts about Ash and about friendship in general. He attempts to understand his feelings. Ash, meanwhile, is just being the chaotic good that he is.

Set during New series episodes 2 to 10.

Read on AO3 or below the cut

”What do you think about Ash?” Go asks Koharu that evening, after supper. After they had made their way back from the field. Where Lugia had dropped them off.

Koharu shrugs. “That new kid? A bit strange. Is he going to stick around or what?”

“Didn’t you hear?” asks Go, mildly annoyed. Typical Koharu to not give a shit about anyone. “He’s moving into the Institute with me.”

“Really?” Koharu purses her lips. “But he seems a bit like…”

“He seems cool”, he argues then. “He’s super into pokemon and really funny.”

Go rolls his eyes. “Yamper doesn’t like anyone, Koharu. What’s your point?”

Koharu does not look impressed.

Thanos is a hufflepuff. Thanos, as in the evil purple alien from the mcu, is a Hufflepuff.

What does he want, more than anything? A universe where everyone has enough resources and no one has to die of hunger or live poor. Not power, not glory, a comfortable life for all living beings. Equality, if you will.

And how does he plan on achieving it? Through a genocide, sure, but he tells us himself, in Infinity War: “At random. Dispassionate, fair to rich and poor alike.” Equal and “fair”.

He’s willing to do the thing he believes is right, he puts hard work into retrieving the Infinity Stones, but most importantly,… he doesn’t look for recognition.

he doesn’t want to be the hero for the crowds, doesn’t want to live in a big shiny palace. In fact, when he wins, he retires in a humble farm, all on his own, and plans on living a normal life. He even destroys the Stones because “they have served their purpose”. He doesn’t use them for more than he thinks necessary.

There is good and bad in every Hogwarts House, and Thanos is what an evil Hufflepuff can look like. 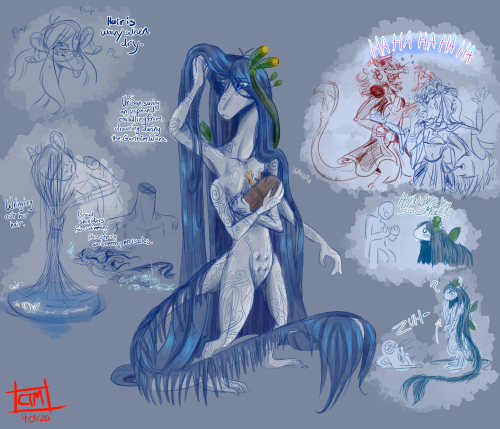 theres truly a meaningful reason behind it

this was due to rin’s demonic heritage. shiro wanted to do something about it, he worries what would happen if rin was unable to control his powers.

“wont you use your strengths for a gentler purpose?

that’s why shiro decided to teach rin how to cook. because it can help rin manage his powers while reinforcing in him the value of compassion.

in chapter 12, the reason why he finally decided to use his flames in trade of his secret was so that he could use his powers to protect his friends. “I also want to use my flames in an act of kindness.”

he had this instilled in him from a very young age. cooking wasnt just a random thing, it’s there for a reason. to teach him that his powers could have purpose to it when he uses it to do kindness for others

“because cooking is mental and physical. he needs to learn to control his strength…and to think about who he’s doing it for.”

all along, cooking had its beautiful purpose in rin’s life 😭❤️