So,,, tumblr got me into using picrew’s recently. I really enjoy drawing and recently i’ve been trying to learn digital drawing, and what better way than to create fun avatars of picrew and draw them? Here’s some examples👉👈

Made a cute witch trio:

Why am i posting this? No clue😂 but its fun and I’m enjoying it!!

Hey everyone, first of all: thanks for supporting the project! While it does have a very small community, it still surprises me that people are actually interested in it (especially it being an original thing and not FNaF Related).

Alright, proper news time. In terms of general progress of the book, the main story is already in mind (I got most of it planned already). Chapter 1 will be done tomorrow, no problem! (there will be around 7-10 chapters, book around 208 pages).

Let’s talk about the Job very quickly, one of the main things of the book. I prefer not saying much, so I’ll just talk briefly about some stuff. The job consists on helping the others in absolute secret (since it’s kind of illegal here) using strange abilities. When you’re on the job, you have to wear bracelets that gives you these abilities (though when you remove them, you don’t have them anymore).

I want to talk about all four protagonists. You have two “minor but still important” protagonists called Mark and Ori (one of them is important for the story itself, though I won’t say much about that). Mark is a confident and older student who’s long time friends with Ori, one of the first persons to do the job. Ori is very manipulative, extremely good at acting but very cautious, and also good friends with Tailia. You have Audrey West, the second main protagonist. She is just like you: discovering this universe, its features, defaults and everything (in fact, the book starts with her!). Audie (for short) is learning the job that Mark, Ori and other people are doing, but all she really wants is a little bit of peace in her life. A thing to note (might be important, who knows): she keeps having lucid dreams about a certain area… And, finally, Tailia Glade. One of the first persons to do the job (even longer than Ori), Tai is an 18 years old girl who strangely has the job’s abilities… without bracelets. She also cannot talk and is forced to use a device (as you can see on the cover) which translates her vocal cords’ vibrations into proper words and phrases. All Tai wants is getting the hell out, being free, stop hurting herself with the job over and over again (basically, escaping a huge burnout that has lasted for way too long). When she meets Audrey though, things starts to change a little.

So, talking about them while not trying to spoil too much was hard but I think I did it (gives you an idea of who you’ll follow during the book). Hopefully that gives a more detailed idea on what to expect for the book. I know that I haven’t revealed much about the actual plot (as it is pretty secretive) but don’t worry, I think that it is pretty good! Next month, I’ll work on my fan novel series “ANOMALY” and its spin off, so don’t expect too much progress on the book (I’ll still work on it!). Alright, I’ll see ya later!

PS: It’ll really help if you could join the Discord Server! I post a few bonus updates, answer questions and other! (it’s pretty small though xd): https://discord.gg/dWNYf7tns9 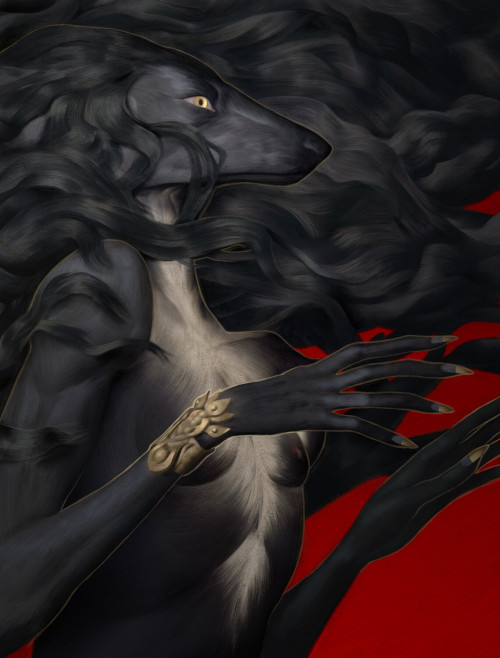 She is South Korean and just moved to the suburbs. Still trying to think of a name. I like my names to having meanings. 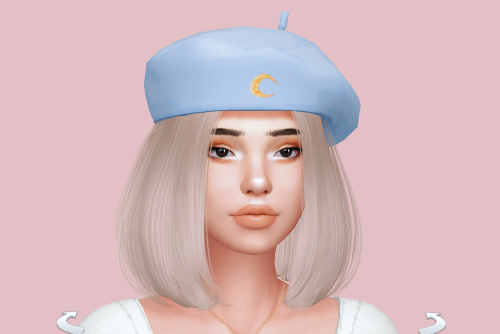 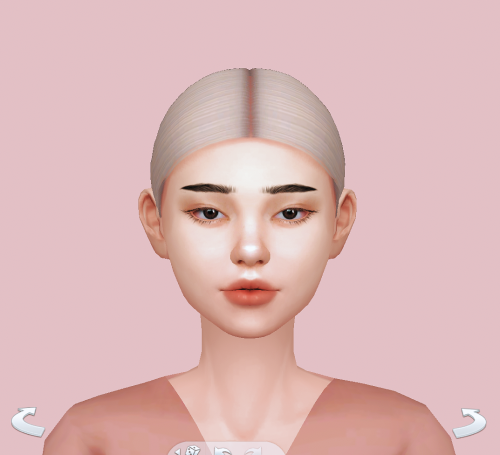 Decided to make a quick batch to show all the various characters he has in his sleeve.

Elban -  This is who he really is, when he does not have the mask. He is a changeling, and hasn’t changed into his true form in front of anyone in years, and will only reveal his true nature to someone whom he considers a friend. Although raised as a noble, he was not of noble blood but was simply made to play the role of the prince Lumis. He hates being the reason others get hurt in his stead, mostly due to his experience when he was in that role. He treats others equally, including monster races too. He did pick up some bad habits from his noble upbringing, and has a knack for card games and cannot resist a good bet.

Eugene - the persona he has mainly been using during his travels, representing a minor human noble who is exploring new opportunities for his family - which is actually just an excuse for his travels. His own nature overlaps in some areas with Elban so that he has easier time staying in character; not caring about rank, having similar bearing, and a very curious nature.

Warryn - a halfelf alchemist, the most recognized in the known lands, or at least thats what he goes around telling people. He believes he is best at his craft, but to the trained eyes and ears, he is just good at making nonsense sound convincing. And very in-your-face intrusive.

Valmir Kianson - a gentle giant, soft spoken and careful with others that are smaller than himself. He is hard working, very protective over those he is close with, and somewhat altruistic.

Valerie - also a halfelf, who makes her livelihood serving in inns. Very kind, to the point of it that she can but herself in danger. Very clumsy and easily flustered, but also hard working.

These are only some of the personas that he created in the same way I’ve created my own characters, with their own ambitions and personalities. He tries to play best to how he made them, but of course, underneath the script he constructed, it’s still just him; so he does sometimes break the character, but so far, his party is still oblivious to his true nature of a changeling. They need to grow more tightknit for him to truly open up.

I’ll make a new thread for another set of personas he crafts once i make a new set, but I’ve decided to share these with you all now. Since I’ve mostly been sharing my characters’ artworks but haven’t actually really said much about them, i hope you don’t mind about how long this post turned out, and I hope you liked it!

If you have any questions or any stories you’d like to share about your own changelings and their personas, I’d love to hear them. ^^ 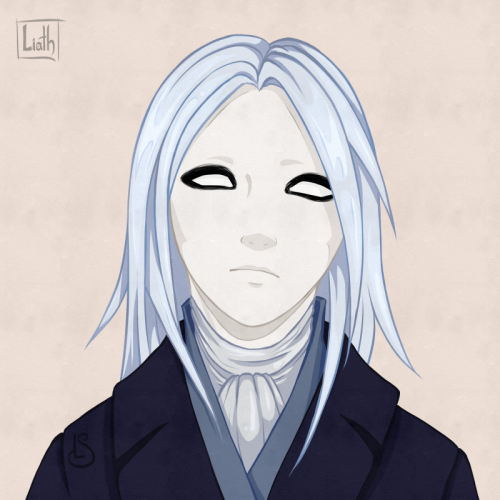 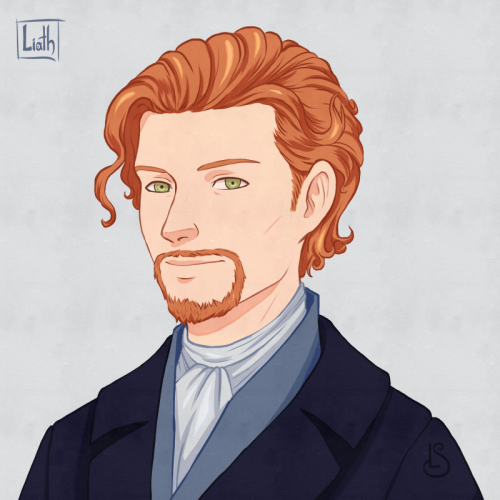 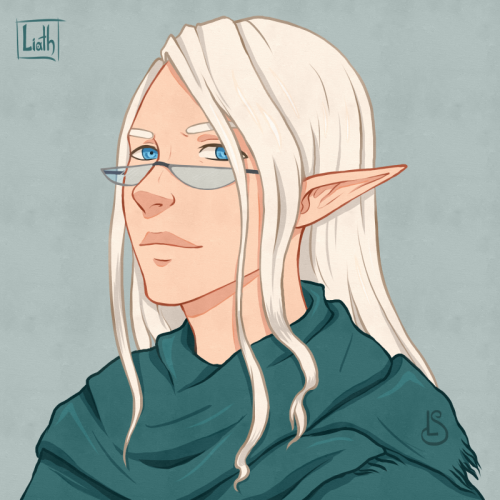 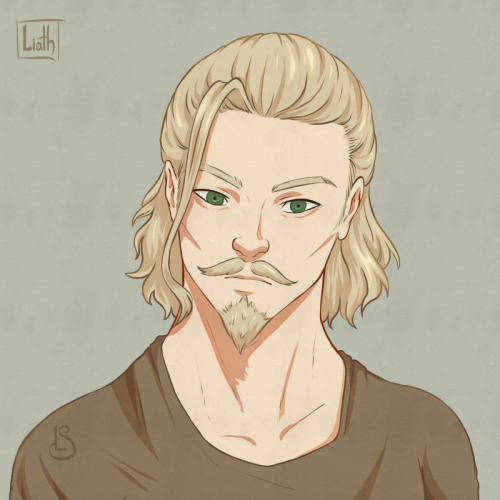 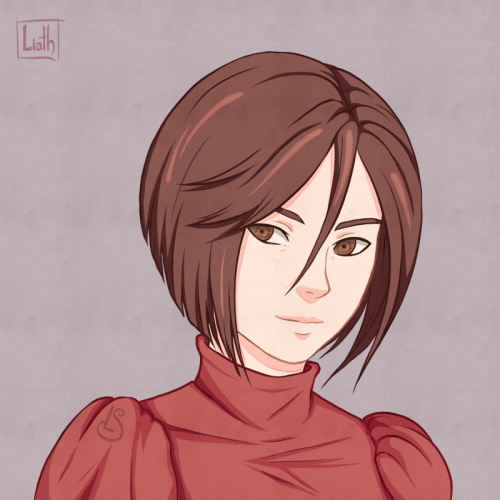 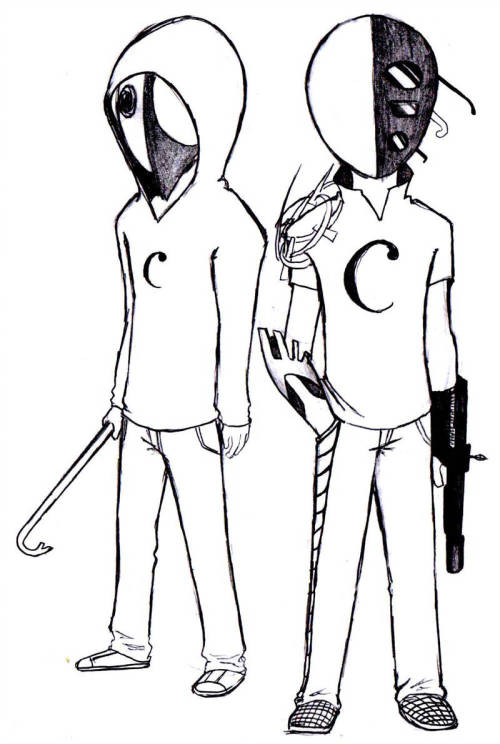 Help me write in pining wlw characters into my dnd story 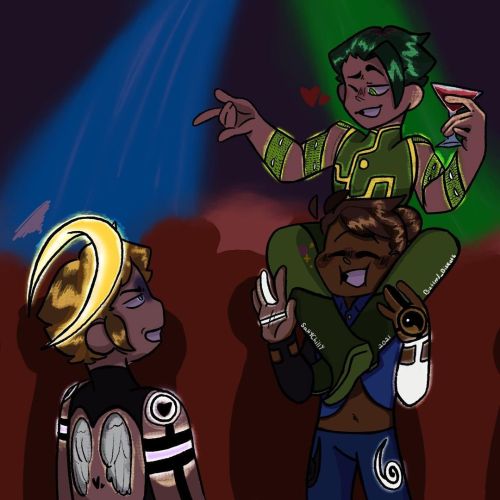 (also hire me to design a cute character lineup for u)

A Marketing Template Built Around A Video Explainer Campaign.

The Team is a unique collaboration between ThemeForest and VideoHive authors. It aims to bring a full marketing package, with a seamless design and integrated visuals all the way through.
NEW: Blog Teaser Section Added In Version 1.2!
This one-page HTML5 / CSS3 template is built on top of the Flat UI Pro kit…

Early concept art of my characters, featuring: rodger, Cassandra, ember, Randall, and arwan. This was from 2019, and some of the characters have changed. Ember’s hair used to be light purple.

I got the notebook at muji store.

I found this writer on Youtube about two weeks ago named Abbie Emmons. And she has been a lifesaver! I’m completely reworking what I now know to be a pretty horrible manuscript and making it better with her tips.

If you haven’t done so already, and are having major trouble and setbacks with your WIP, search for “Abbie Emmons” on Youtube. I promise you’ll thank me later!

She’s a character-first writer like me, although I didn’t even realize I was letting plot take precedence over my first drafts. But I’m changing that now! This draft I’m on now is extremely difficult to write, so I know I’m moving in the right direction now. Just do yourself a favor and watch her videos. I promise you won’t regret it. 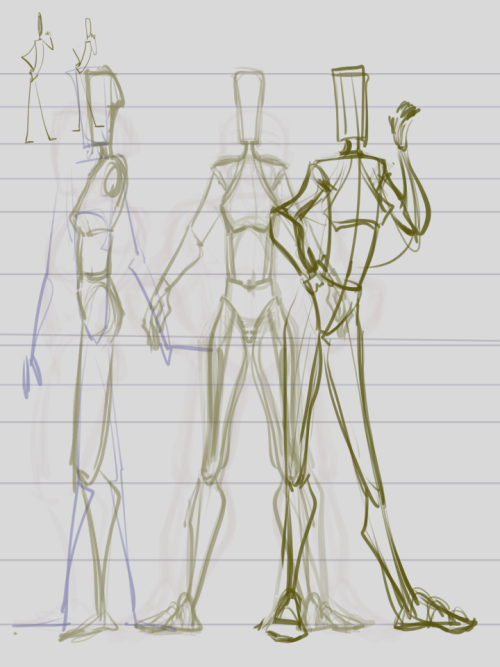 What if you threw a writblr and nobody showed up? 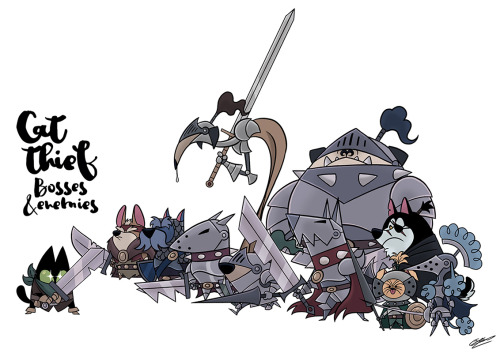