so I dreamed that both Charles and I were interviewing for a job? and I was going first but I forgot my shoes for some reason?? then when we passed each other in the hall, Charles waved like a kid and said, “bye, love you!”????

So Charles, how is your Ferrari experience going ?

#f1#charles leclerc#winter break post f1weraceasone
6 notes
f1incorrects
Conversation
Seb
*talking to Hanna*
Seb
*suddenly stops* Wait a minute I just got a weird feeling.
Seb
*calls Charles* What did you do?
Charles
What I didn't do anything?!
Seb
Don't lie Charles I just had a feeling of parental disappointment.
Charles
And you immediately thought it's because of me?!
Seb
Charles...
Charles
Okay so don't be mad...
#charles leclerc#sebastian vettel#sebchal#seb and his grid kids#ferrari#aston martin#f1#formula 1#formula one#incorrect formula 1#incorrect f1#f1 incorrect quotes#incorrect f1 quotes#incorrect quotes#source: my brain
56 notes
lmaolewis
Text

Tap on the photo for better quality

Making use of the extra time I have.

okay back to the future 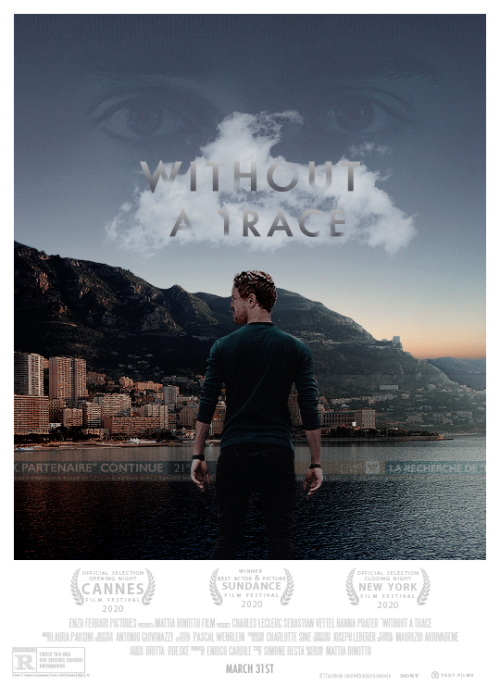 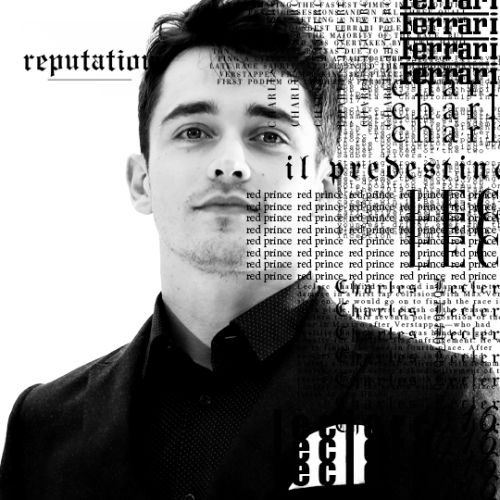 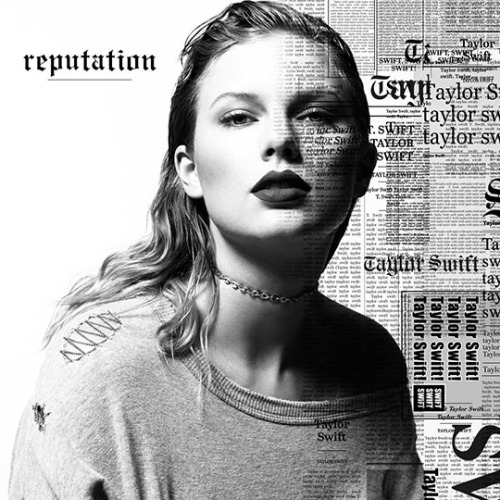 When the flowery hands of spring
Forth their woodland riches fling,
Through the meadows, through the valleys
Goes the satyr carolling.

From the mountain and the moor,
Forest green and ocean shore
All the faerie kin he rallies
Making music evermore.

See! the shaggy pelt doth grow
On his twisted shanks below,
And his dreadful feet are cloven
Though his brow be white as snow—

Though his brow be clear and white
And beneath it fancies bright,
Wisdom and high thoughts are woven
And the musics of delight,

Though his temples too be fair
Yet two horns are growing there
Bursting forth to part asunder
All the riches of his hair.

Faerie maidens he may meet
Fly the horns and cloven feet,
But, his sad brown eyes with wonder
Seeing-stay from their retreat. 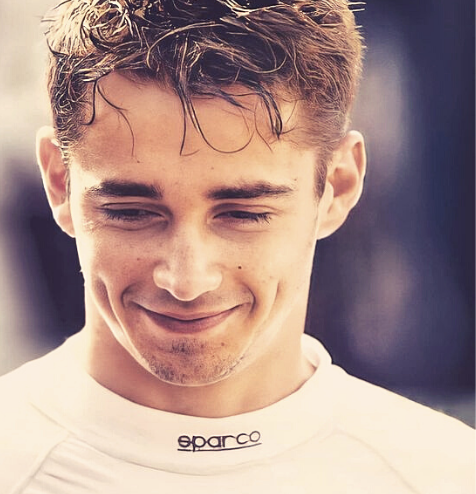 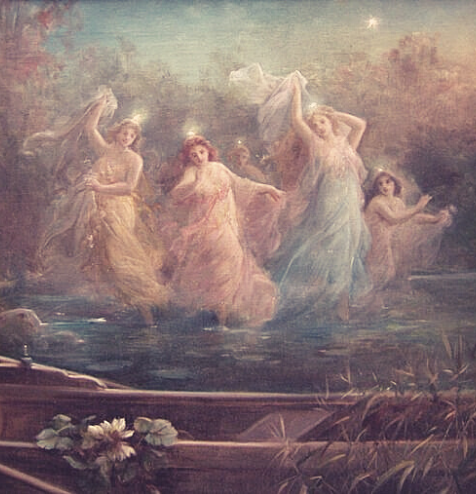 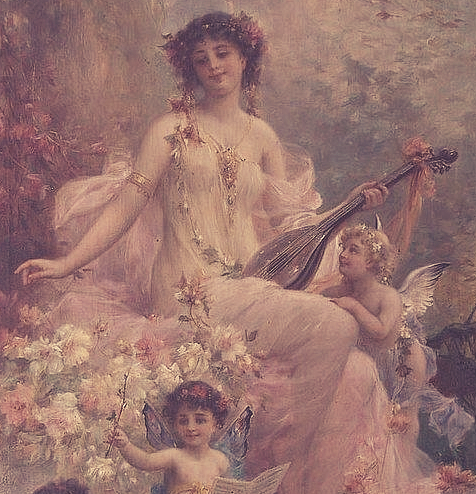 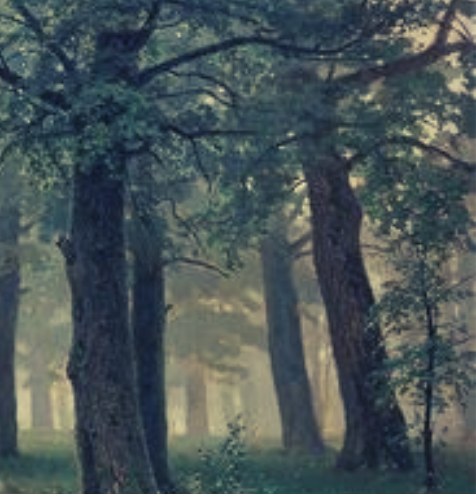 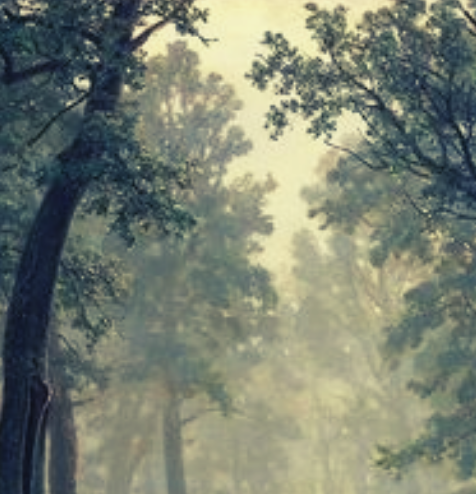 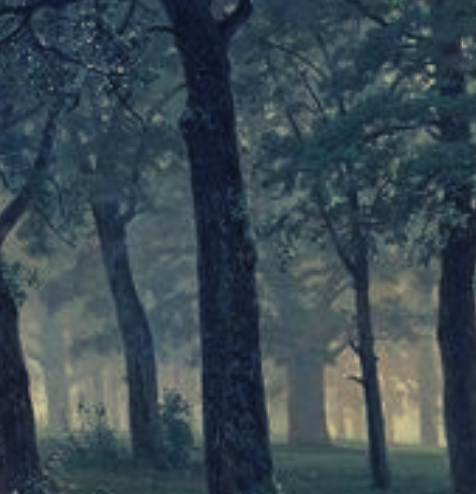 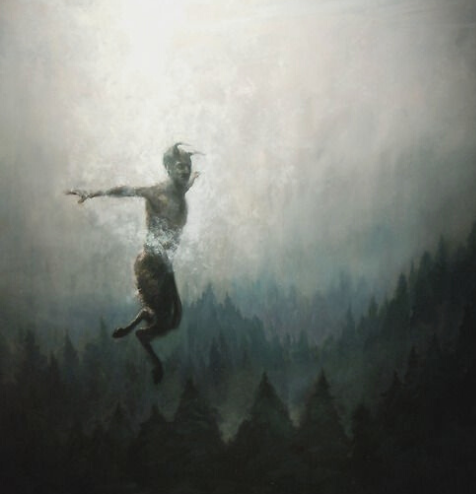 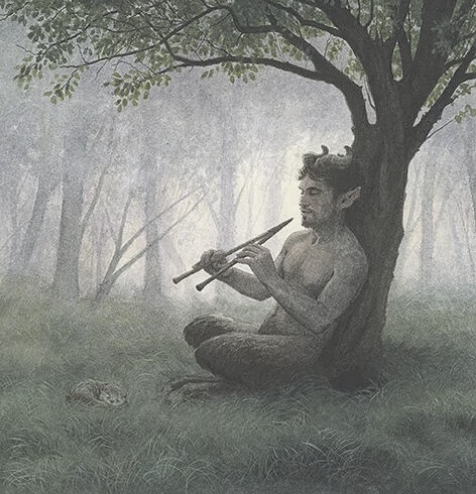 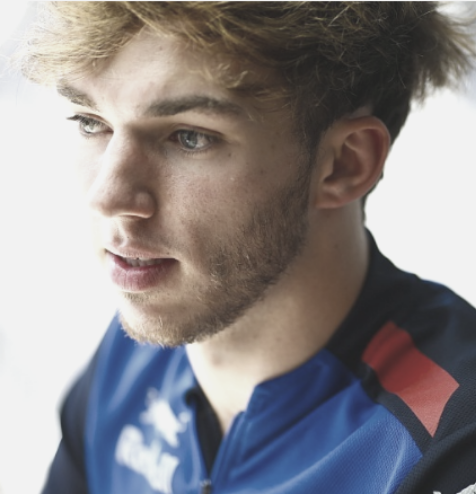 writing a character analysis in french about a character named Charles is hell. All my brain does is connect Charles to F1 and not think about the book character

Brand new chapter for In Love and War!

Featuring: Lando being rude to Prince Charles, Lestappen being cute as fuck, Charles being an incredible boyfriend & Max’s mind not getting any better now that he’s home again…

charles and max are studying english together.

max, not looking up: something i will throw you out of

Binotto: *giving a long speech about how this season’s car will make Charles competitive for the title again*

Binotto [confused]: Seb? I don’t under—

Charles: Your lies are hurting me again. I need Seb-therapy.

my mom’s spicy opinions on the grid

(my mom has been following F1 avidly for like, decades (i grew up in a lewis hamilton household) and these are her opinions. please do not cancel me. this has been a psa.)

lewis hamilton: (delight, extreme heart eyes) “my LOVE. he’s yummy and i would trust him with my life. GREATEST of all time”

max verstappen: (a glare) “he looks like he’s unnamed nazi #2 in a movie. excellent driver now though.”

alex albon: “a good driver. mentally strong to put up with christian horner giving him the orphan treatment.”

charles leclerc: “he looks cute but he gives me a dumb vibe. great driver but he’s too desperate sometimes.”

sebastian vettel: (a sigh) “not my favourite driver…but ferrari needs to stop messing with his voodoo doll”

lando norris: (a glare) “i hate him. he is a pretentious, entitled, child who thinks he is an adult. decent driver.”

daniel ricciardo: (delighted gasp) “SO AMAZING. attractive. positive. great attitude. would have got a WDC if it weren’t for redbull”

esteban ocon: “yet another driver who got screwed because of stroll”

lance stroll: (big sigh) “i pray to god everyday that he retires. he’s like the kraken eating up careers of other driveres”

sergio perez: “great driver. another one who got screwed because of stroll.”

pierre gasly: “SO CUTE. redbull phoenix - resurrected even though christian horner tried to burn him.”

kimi raikkonen: “OH I LOVE HIM. his expressions are priceless and he is an amazing driver.”

george russell: “wasting his life away in a williams. i think he’s praying every day that he was in a mercedes. ”

nico rosberg: (i could not write this because my mom left the room as she does everytime someone mentions He Must Not Be Named)

Future world champion (turn the sound on for a surprise)

Charles: Yeah okay, I can do that

Charles: I’m in love with you

The original gifs of the bears are here

So, like, am I just supposed to believe that Pierre woke up and decided to wear a bandana out of nowhere and it isnt Charles’ influence at all?