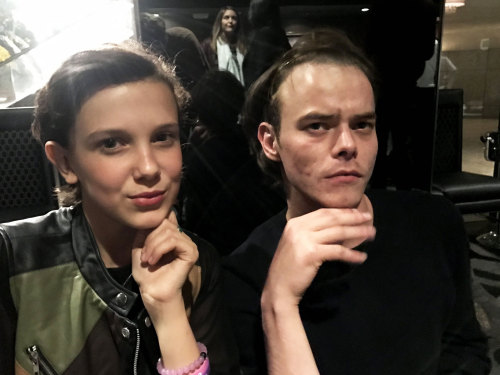 #charlie heaton, #millie bobby brown, #what are st writers up to, #pls give us sibling content on the show
15 notes · See All
that-thing-that-feelingPhoto

New Still from The New Mutants 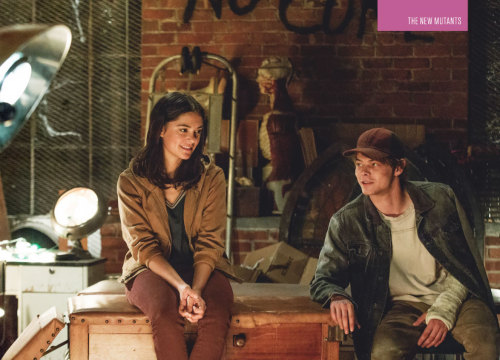 #charlie heaton, #blu hunt, #the new mutants, #the back wall 'no cure'
26 notes · See All
unpredictablybittersweetAnswer

It’s not too much. I’m adrift in a lonely sea. Anyone can ask away about anything!

favorite thing about them: His dedication to the people he loves. Jonathan is a such a badass when it comes to Will, Joyce and Nancy. Like, seriously: what a dude. Even when he gets frustrated with them, it’s apparent his frustration is out of love. Seriously, Jonathan cares.

least favorite thing about them: Jonathan can be really judgmental. I find that a little exhausting. I can’t say I blame him since he’s been bullied and had a hard home life, but he’s judgmental nonetheless.

brOTP: Jonathan and Steve. Hope these two bury the hatched and become dudebros.

OTP: Nancy and Jonathan. I like Jancy alot. I think they’re the most mature and reasonable pairing in the entire series. If anyone is truly endgame, I think it’s them. I can wrap my head around the “not endgame” arguments for Jopper and Mileven even though I think they’re not correct, but I just don’t understand how anyone could look at Jancy and think opposite.

nOTP: I saw someone shipping Will and Jonathan once and I was like… what the absolute fuck? So… that. Whatever that is.

random headcanon: He was lying about not recognizing a girl dressed up as Siouxsie Sioux. There’s no way in sweet hell Jonathan wouldn’t have any idea what she looked like; I think we he was just nervous and making conversation.

unpopular opinion: I liked his fight with Nancy in ST3. Maybe not particularly deft, but realistic.

song i associate with them: The entire Joy Division catalogue.

favorite picture of them:

favorite thing about them: Determined. Smart as a whip. Skilled with firearms. Nancy is not only smart as hell, but a total badass. A pissed off Nancy Wheeler will at least give it the good old college try if she attempts to fuck you up. Her shooting at flayed Billy was just… incredible. What a brave chick.

least favorite thing about them: Sometimes she steamrolls the people around her with her drives. I don’t think she does it on purpose, but Nancy can get serious tunnel-vision with these things.

favorite line: “My mom was young; my dad was older, but he had a cushy job, money, came from a good family. So, they bought a nice house at the end of the cul-de-sac and started a nuclear family.”

brOTP: I can’t tell if familial stuff counts here but Nancy and Mike. I need to see them interact more. Mike is also so sharp and self-sufficient that I think they’d be an unstoppable team if the Duffers would put them together again. Also, Robin and Nancy. I think we’re getting that in ST4 but I’m thirsty to witness it.

OTP: See my opinion on Jancy above.

nOTP: Stancy. They broke up for a reason. Love them separately and support a friendship, but I don’t think they were ever good together.

random headcanon: Nancy is particular to a certain shade of lipstick.

unpopular opinion: I see a hell of a lot of people blame her for Barb’s death. I understand her blaming herself but… the audience? That’s ridicuolous. How was she supposed to know about the demogorgon?

song i associate with them: I don’t really associate Nancy with any music - at least not right off the bat. I feel like she’d like Madonna, maybe.

favorite picture of them:

favorite thing about them: His character arc. I know the Duffers didn’t initially intend to keep him around, but holy crap I’m glad they did. I love everything about where Steve has been headed. I think a lot of people can relate to the struggles of life post-high school and I think the Duffers have a nice, interesting take on it that Steve’s going through. I love his goofiness; I love his budding empathy. Steve’s really become such a good egg.

least favorite thing about them: Writing issue. I do think the Duffers have dumbed him down too much and that irritates me. Also he’s connected to the dropped plot thread that annoys me most: the fuck is that demodog from Joyce’s fridge? Ugh

brOTP: Steve and Robin. Man, when she comes out to him and Steve accepts her? Killed me in a good way. I’m really glad the Duffers listened to Joe and Maya to change that plotline.

OTP: Steve with happiness. I hope he has no romantic plotline and that his storyline continues to focus on platonic and self-love.

nOTP: Steve with romance. Again, I don’t think that makes a lot of sense with Steve. They have such a great subversion of a cool jock guy trope going on here that it would be a shame to screw it up by giving Steve a girlfriend.

unpopular opinion: I don’t think Steve was entirely in the wrong to smash Jonathan’s camera. I totally understand why he did it even if it did technically totally piss me off as a Jonathan fan. I’d probably have a similar reaction. What’s important anyway is that Nancy forgave Jonathan so it’s not really here nor there…

song i associate with them: Africa by Toto

favorite picture of them: (The classic)

#stranger things, #nancy wheeler, #natalia dyer, #jonathan byers, #charlie heaton, #steve harrington, #joe keery, #jancy, #pusheen1802, #ask miss t, #i tried so hard to reel myself in on this, #but like i really like jancy
6 notes · See All
tawneybelPhoto

Imagine Jonathan taking pictures of Tom’s dalliances with you. Your coworker’ll squirrel them away, in case he needs to blackmail Tom for a raise. In the mean time, the photos will make some excellent masturbatory material.

seems like abt two-three years of drumming in bands (not just in comanechi, a few other as well), before he started acting. other than that commercial, his credits on imdb rlly start in 2015, and this was his debut on drums for comanechi; the quietus apparently had thoughts: 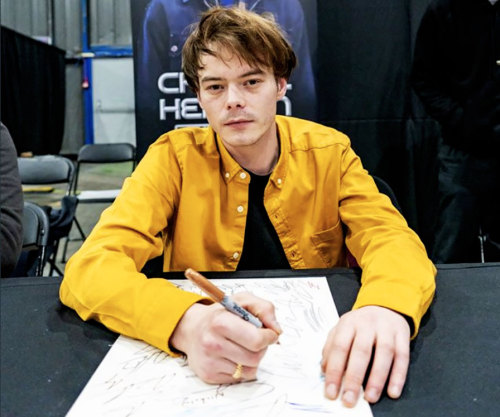 Okay, so once I finish the final draft for my history essay and have some dinner, and do some of the requested smut drabbles, I think I’m gonna publish some fics. Either:

Let me know which one so I can make up my mind on which one to finish first! 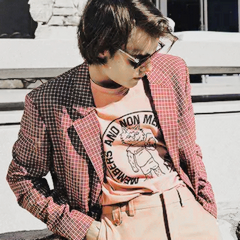 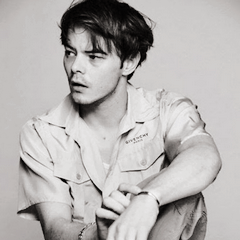 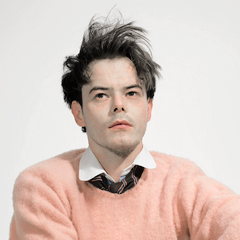 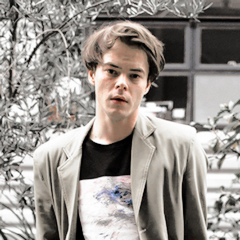 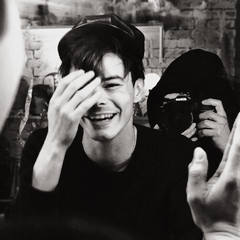 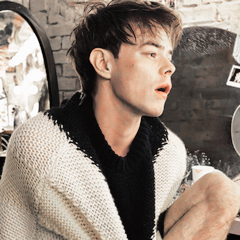 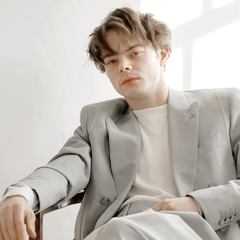 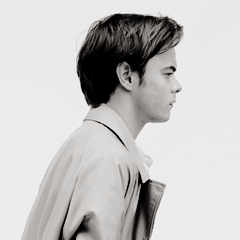 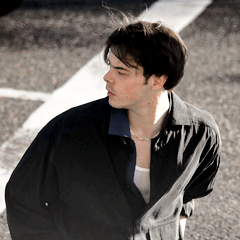 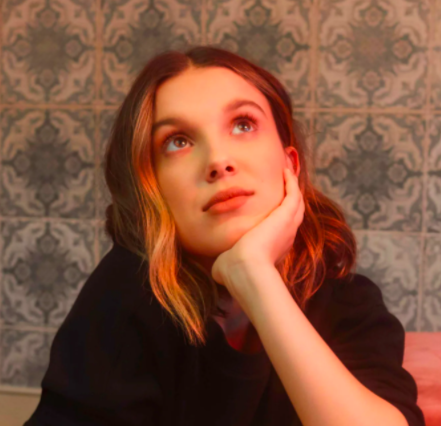 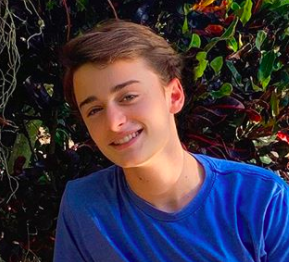 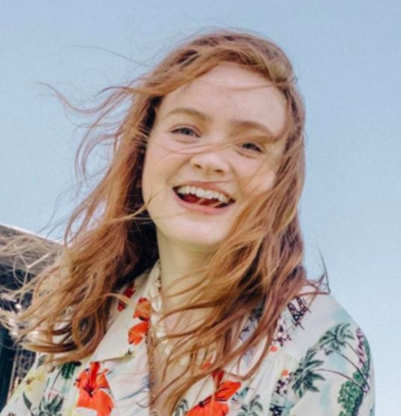 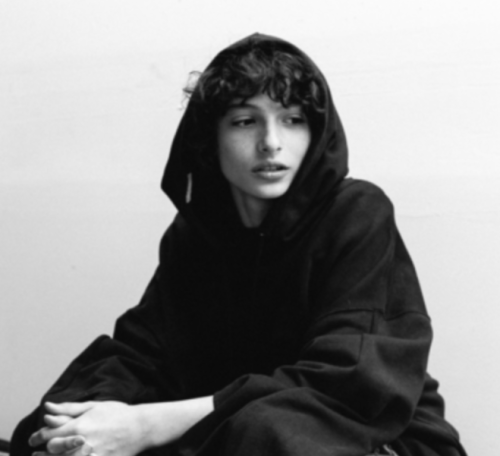 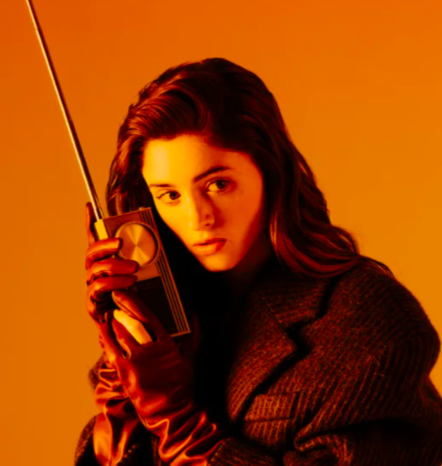 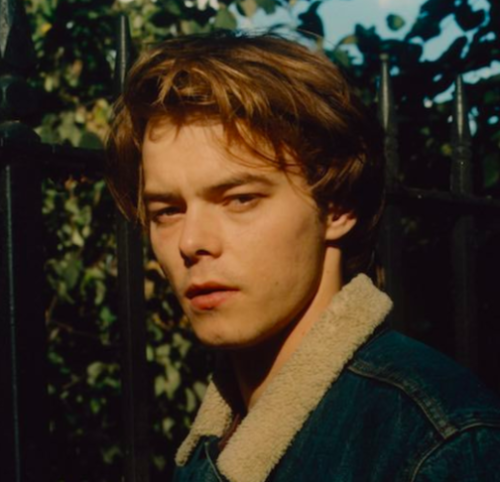 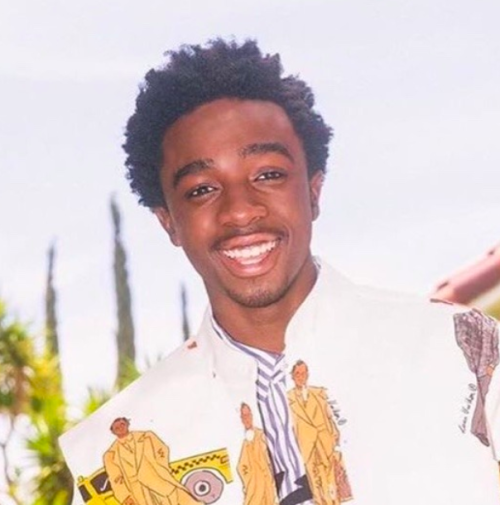 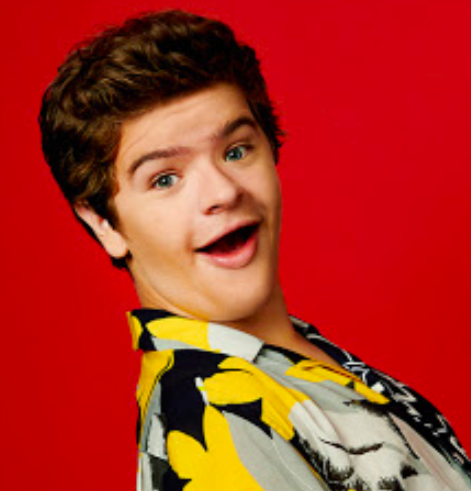 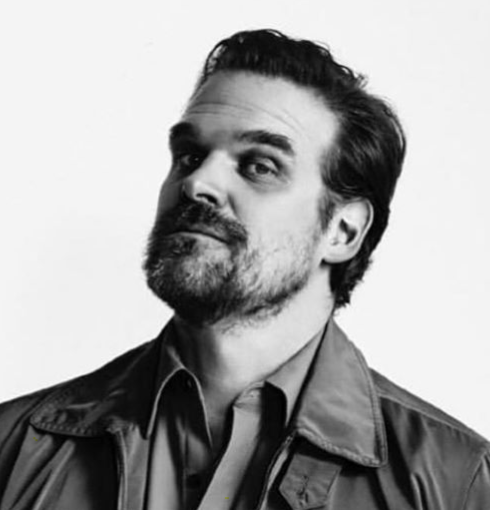 I really want to write something for Charlie Heaton?? I saw him playing drums in a video and now it’s all I can think about??

Should I write one?

#charlie heaton, #will talks, #will asks
2 notes · See All
that-thing-that-feelingPhoto 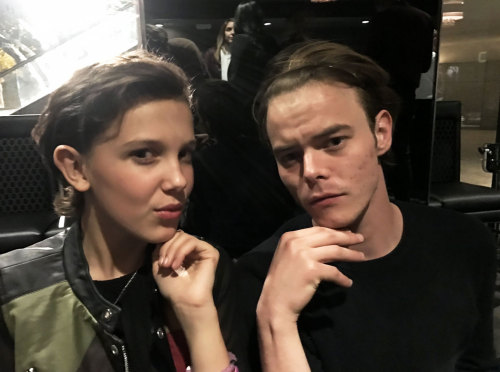 anyway i love this movie a lot and my brain Will Not shut up about it :^)

WELCOME TO HOLLYWOOD, JENN, YOU’VE BEEN ACCEPTED AS YOUR FIRST CHOICE, CHARLIE HEATON!

PLEASE SEND US YOUR ACCOUNT WITHIN 24 HOURS, BE SURE TO HAVE YOUR CELEBS FULL NAME IN THEIR BLOG BIO AND HAVE YOUR ASK BOX OPEN. IF YOU HAVE ANY FURTHER QUESTIONS, PLEASE LET US KNOW.