12. Is there some particular talent, skill, or attribute that they simply could not give up?

23. What is your character like when it comes to school? What subjects are they good/bad at? Do they get in trouble a lot or are well behaved?

Ari never went to school, but she did learn some things!  She got taught her numbers and letters and things by whoever had time and knew them, which means her early childhood education was in several languages, very patchy, and not entirely cohesive.  She kinda got there in the end, though.  She is very good at reading maps, at tying knots, at painting, and at maths as they pertain to dollars.  Once she could read she did read any books that happened to show up on ship, so she kinda knows… weird pockets of information.

She was a scamp.  A good hearted, well meaning scamp.  She got in trouble sort of an average amount, usually because she was doing something that could have gotten her hurt.  Eventually she outgrew it and moved on to more mature troublemaking, like murdering cultists.

Ari loves a citrus; oranges and lemons especially.  They were always framed like special treats when she was little (can’t let the ship’s mascot get scurvy), and she’s loved them ever since.  She would lose her mind over clementines.  She also got real excited once when they were in town and she saw a lemon tart in a shop window.  What do you mean you can make things from them

She can be coaxed pretty easily into trying a lot of fruits.  She’s not a big fan of vegetables.  She likes seafood.  Shellfish/crustaceans are a good bet.  She really likes big fish, like tuna.

She would love sushi if she knew it was a thing.

45. Is your character the kind to hide their true emotions or do they wear their heart on their sleeve?

Heart on her sleeve!  You know shit done gone some kinda way if you look at Ari and can tell there’s something she’s hiding.

I already answered 1 and 50 for her, so I’ll answer them for… one of my Fallout girls, Charlotte.  blast from the past, not even fic on AO3 for her anymore, goddamn, but I’m keepin’ that Mercer line going

01. What does your character’s name mean? Did you pick it for the symbolism, or did you just like the way it sounded?

I picked it because Codsworth could say it, and because it was cute.  Her full name is Charlotte Jack Donnelly, Charlie Jack to her father, and then later, to some of her friends in the terrible future.  The “Jack” part is after her grandfather.

50. If your character confessed love to their crush, boyfriend, girlfriend, etc, what would they say?

It sounded like that sharp, cracked sob when he saw his son again. 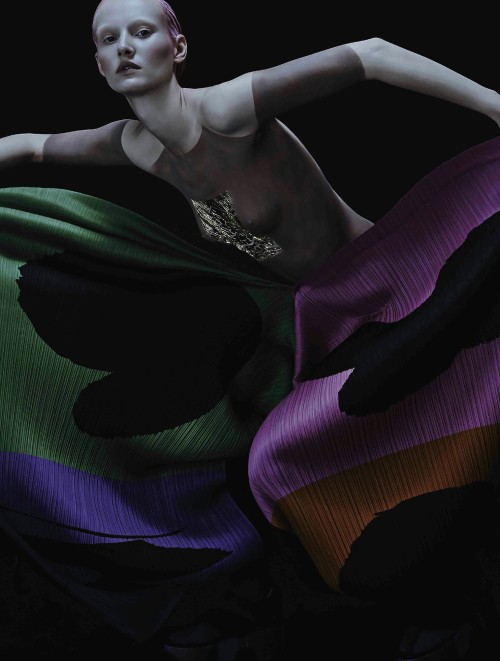 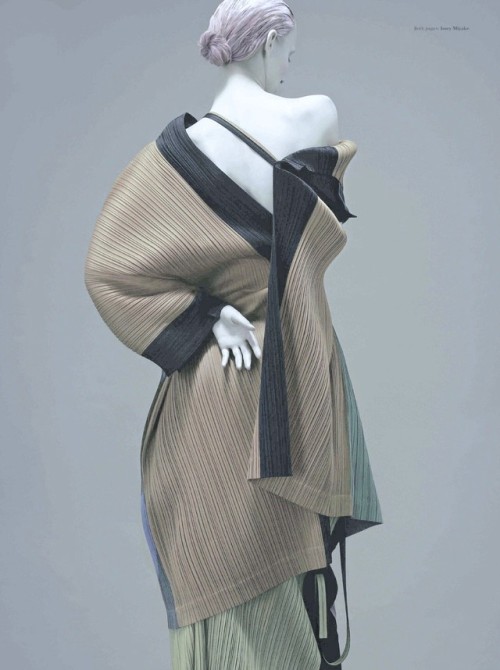 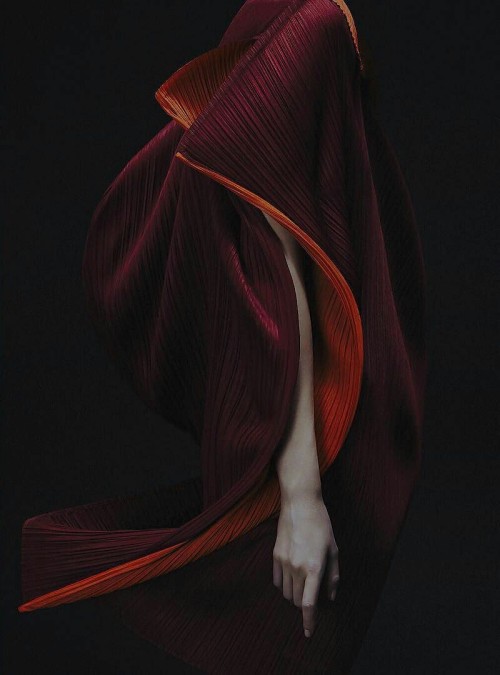 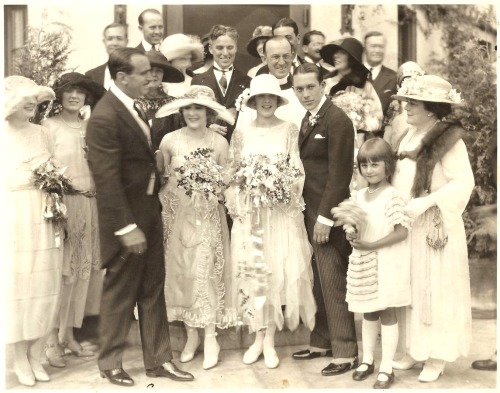 Mary Pickford and Douglas Fairbanks were married at Pickfair, in attendance: 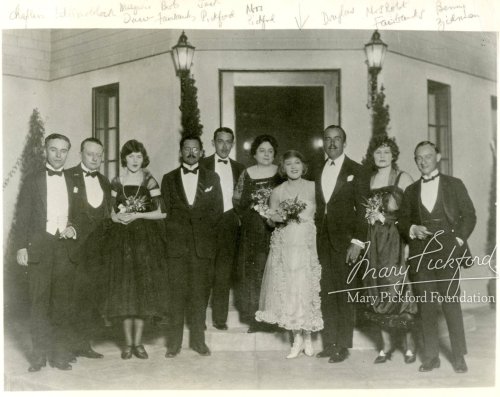 wHeRe is my Diana Villiers aRt

Yami getting pissed off and losing his shit

7. What was the first commercial property (book/movie/tv show/etc) that you realised was actually professional fanfiction?

Ooh this is such a good question! Umm I think the first time I remember something being presented to me as pro fanfic was probably Wide Sargasso Sea by Jean Rhys, and I also remember someone suggesting that Rebecca (by Daphne du Maurier) was Jane Eyre fanfiction too.

But in terms of me myself realising it, maybe s1 of Supernatural? On the Road and American Gods are two of my favourite books, and it really did seem like a smashing together of those, mixed through with a lot of references to horror movies and urban legends.

Hmm, I suppose it’s not suuuuper unexpected given that it’s the same actor who plays both characters, but I really like Four Seasons In One Day by  BourbonOnTheRocks, which is a Graceland/Good Girls crossover where Johnny becomes Rio. Concept-wise it’s maybe not the most unexpected thing ever, but I think it’s really well and plausibly executed.

15. What is your favourite title for a fic you’ve read? (whole fic or chapter)

I think a lot of the ones I really like seeeeeem simple but resonate because of the content of the fic, and they’re referenced within? So maybe Pomegranate by @nottonyharrison, mermaid tits by thefudge, and is this a thing now? by  convolutedConcussion

Fanfic asks for readers and writers

#fanfiction, #Fanfic, #supernatural, #tv, #books, #wide saragasso sea, #jean rhys, #pretty sure she was a nasty old racist and a lot of ppl read that book wrong, #daphne du maurier, #jane eyre, #rebecca, #on the road, #jack kerouac, #american gods, #neil gaiman, #graceland, #nbc good girls, #look at me hyperlinking a shit!, #maybe i even answered the right ones this time?? lol, #Charlotte brontë
2 notes · See All
black-clover-daydreamsAnswer
May I please request heacannons of the captains drinking coffee, like how do they react to the effects.

omg! i love the thought of this! just thinking of Rill and Charlotte on coffee ooooo and i again didn’t include Kaiser since i don’t know much about him…now daydream away…💭 - Kaida❣ 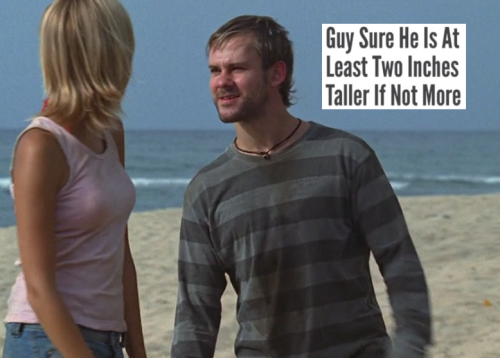 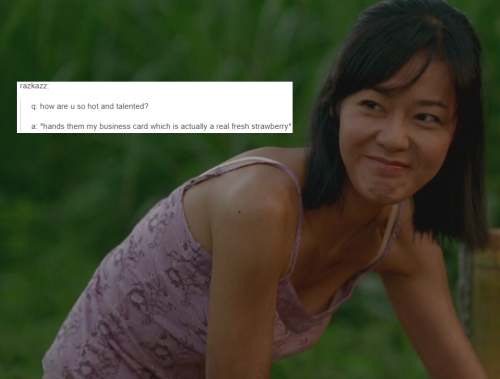 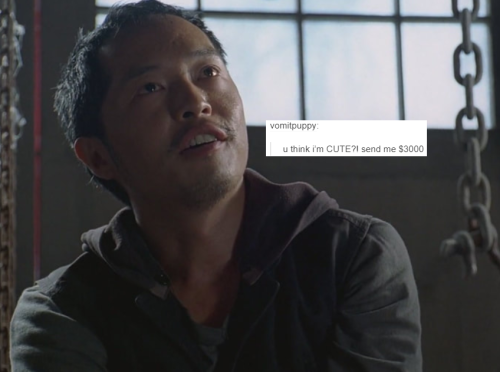 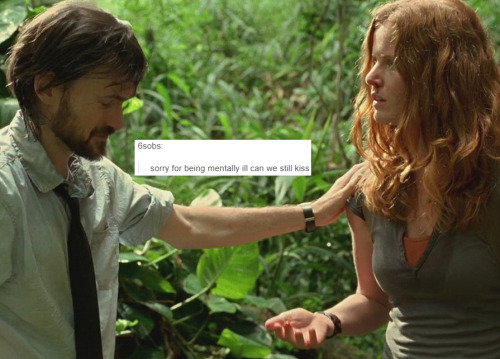 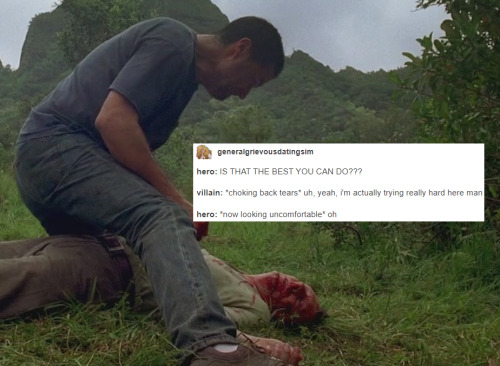 #charlie pace, #sun kwon, #miles straume, #daniel faraday, #ben linus, #charlotte lewis, #jack shephard, #lost, #lost text posts, #blood //, #ohh i really like this one, #all the jokes here feel pretty gold to me, #i'm espech happy to get a sun joke in there i don't do a lot of those, #in the last one ben looks fucking DEAD kfalf;ljsa;ljfjfsa
17 notes · See All
black-clover-daydreamsAnswer
Captains' preparations for a romantic date previously invited by an anonymous letter?Thanks! You are the best!

thank you for patiently waiting! now i didn’t include the Purple Orcas captain just because i don’t know much about him and his personality, sorry for that now…daydream away…💭 - Kaida❣