HIII! I’m looking for someone to talk to, preferrably my age (17) or up to 22 I guess, if we get along. If you’re a guy, even better. Please only chat if you have nice intentions and are in the specified age range. Thank you! I’m looking forward to talking to you 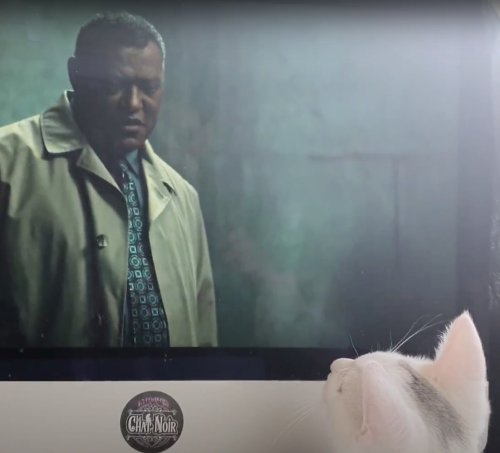 Leo: How did my clothes even catch fire? I bought them because the tag said “inflammable”!

Don’t judge if you do make that money ! (As long as you’re safe ! ) but I’m in a relationship so wouldn’t feel appropriate. We’ve joked about it but no basically

Ok so I’m actually such a book nerd and do have a blog on here for that sort of theme - books and seasonal things ! My insta is a mix of that and what I post on here - travel , aesthetics, photography and the occasional selfie x

Tired is an understatement 😴

Scott: Mexico fucking nailed it with food, man. They were just like: here’s a tortilla, meat, and cheese. The tortilla’s open. You like that? Uh oh, remix, now it’s closed. Still delicious. Unreal.

Quill: Did Luis give you tequila again?

When she flashes me her titty on ft 🤤

Since moving away from the downtown, Mickey often didn’t have many excuses to return there- it wasn’t as though he’d made an excellent impression on the neighbours that he’d had when he was there. In fact, he was certain that one of the only people from the four months he had been living there that he still talked to often was Theo. And it was in her doorway that he found himself at, a paper bag of groceries hoisted on his hip, filled with the items that he used to pick up for the both of them. It was a ritual that he liked, and as a result, had continued after moving out. Balling up his fist, Mick leaned in, knocking on the door to get her attention. “Theo, you there?”

#this is so so short but i've been working on it for like 3 hours and i just needed it out into the universe#chat#chat: theo#theo bowman
0 notes
boredragnarok
Text
#he said this to max and liam bc of yhe white claw stuff on stream#but i think its funnier without context#callmekevin#call me kevin#cmk#mine#stream#chat#maxispio#liam
12 notes
fo-babes
Text

S/I at 2 AM: If you get a bigger bed, you’ll have more bed room but less bedroom.

F/O: You didn’t take the NyQuil, did you?