My second painting of Wangji and one of his bunnies🐰🤧

Lan Jingyi: Hanguang-Jun, are you smiling?

Lan Jingyi: But you were! What could have made you smile?

Modern Wei Wuxian means bleached tees and mini skirts and tights. It means projecting my fashion sense onto this chaos gremlin who means the world to me  😭 😍

I had intended to give our a-Xian long, flowy locks as I tend to do, but then I was like… he looks damn good like this. 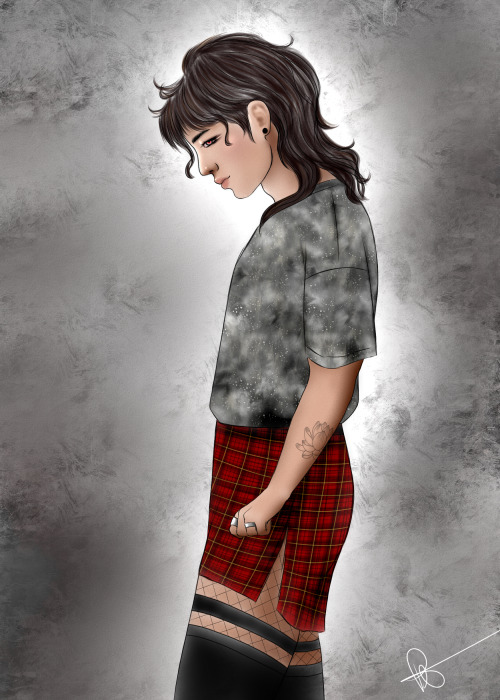 red string of fate, anyone?

For the XXC Birthday Event by @mdzsnet 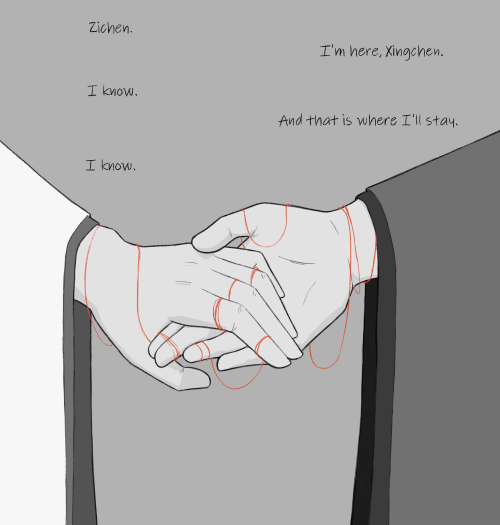 Xiao Xingchen as Iustitia; a concept

We received a lot of questions about the price of each item! Here’s a break down of each product. Each bundle has been rounded up to an even number to cover the price of packaging.

If you have further questions, please email mdzszine2021@gmail.com to learn specifics! 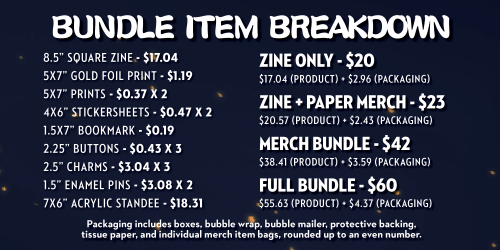 Our next phenomenal preview by Velinxi captures an intimate, soft moment that you can’t help but find yourself smiling at.💫

See more when you grab a copy of the zine today!

The wonderful Shino gives us a breathtaking underwater scene of Wei Wuxian and Lan Wangji, that is sure to make your heart flutter!💖

See more by grabbing a copy of the zine today!

It’s a multi Fandom danmei rp where Xin Mo malfunctions and blends all the danmei worlds.

Jiang Yanli is in the game and Jin Ling, as well as other usuals relevant to Jin Zixuan. He is the only big mdzs main that we don’t have.

Yanli was specifically pulled over from a point in time after the engagement before the wedding.

So… before most of the bad stuff.

Other characters are different though. For example… Jin Ling is from after everything. 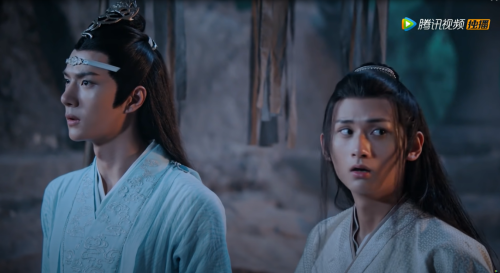 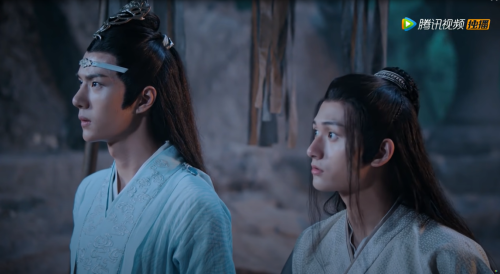 Jiang Yanli being the one to put JGS in his eternal time out nap is the funniest shit bcs:

a. She is literally the last person anyone will ever suspect. They could find her with a bloody knife over JGS’s dead body and everyone would just be like “oh no, Jin-furen plz your robes will get dirty, this is no place for you, come come.”

b. No seriously, just imagine Jin Zixuan walking in like “A-Li, what are you doing?”, “Oh, I’m making soup.” While JGS is literally dying under the table.

Wen qing is so pretty…. in every adaption

Yes, I do have some of those in Episode 13 and Episode 14 posts here.

But of course, if you have any specific requests, or if you want to see some more, feel free to let me know. :)

@adjit WOW my brain mustve leaked out of my ears for me to forget that!! i don’t remember if cql specified but it’s been like half a year and i probably missed some dialogue

anyway yes good, jc loves his brother very much and wants him to come home

Since I’m working mostly on my WangXian Lunar New Year piece and can’t share it, and am taking a bit of a break from my chaptered pieces so I don’t get too distracted from it, I decided to work on part four of “try to praise the mutilated world.” Finally.

The entire missive reeked of Lan Wangji’s grievance toward him over Wei Wuxian’s death, and somehow managed to imply that he was inhospitable and would refuse Wei Wuxian.

To hell with that.

Jiang Cheng had ordered that no inns around Lotus Pier take them, and had prepared one of the more opulent rooms for Lan Wangji, befitting his station as Chief Cultivator. And he’d had Wei Wuxian’s old rooms aired out and furnished with fresh linens and sundries.

He ignored the fact that Wei Wuxian’s quarters had been largely untouched, waiting for him, in the sixteen years he’d been dead; Jiang Cheng hadn’t had the heart to touch it. He polished Suibian until it practically glowed and placed it in an ornate sword holder decorated with carved lotuses next to the bed, filled the wardrobe with dark clothing with embroidered lotuses, every article, to make it clear where he belonged—even if they’d fucking eloped the last time they were here, he was of Yunmeng Jiang, dammit.