Someone: “Allie, you have a type.”

Someone: “Yes, you’re right. You just have low standard.”

Me: “…This is the worst joke you ever made.”

Someone: “I know, and that is the worst lie you ever said. You have a type.”

I miss the outside….don’t like being stuck inside all the time, both in source and irl!!!! but I have to admit, this quarantine is reminding me heavily of the despair school…

HIIII!!! I’M SORRY I HAVE BEEN QUIET HERE

Anyway, the Akira drawing is from some weeks ago and, as you can see, it was a birthday gift!

Now the Chiaki and Chihiro one was finished minutes ago!! Hope you like it!!! 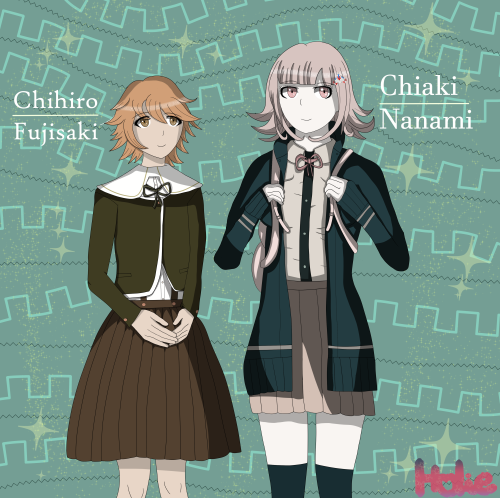 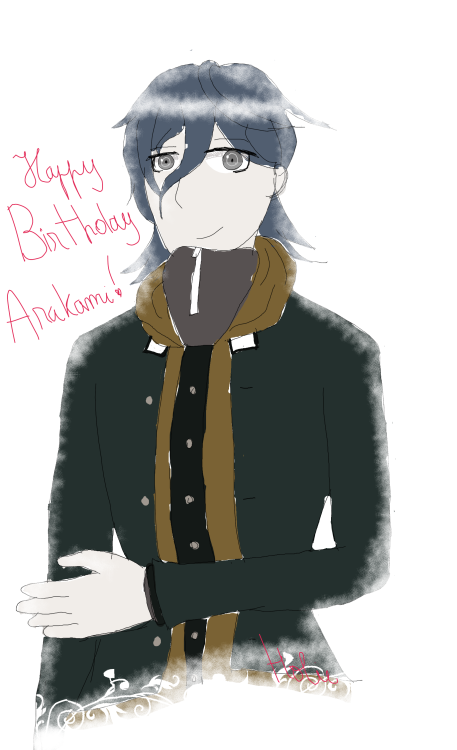 I mean its the best opening in all of anime innit

I demand more Chihiro content and if that means I have to make it myself then so be it!!!! 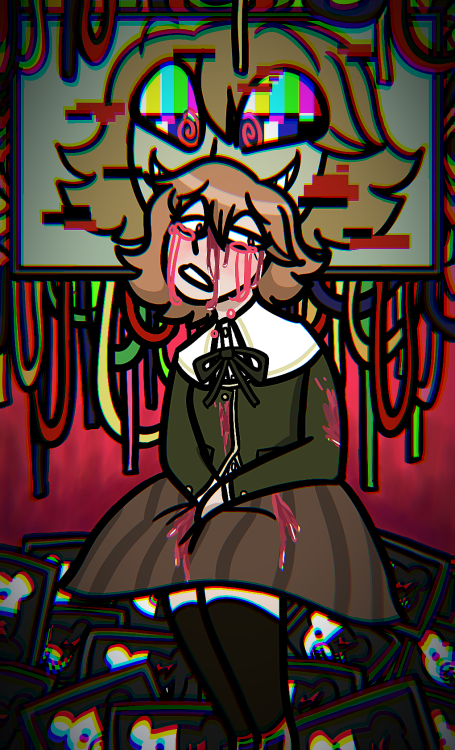 #chihiro fujisaki, #danganronpa, #tw blood, #my art, #fanart, #ngl chihiro's one of my fav characters, #they're so valid
27 notes · See All
yttd-or-dangan-kin-helpAnswer
Chihiro who works at a cat cafe moodboard?

I hope this works for ya, Chihiro!

Started doodling DR characters! Too many doodles to fit into one post tho a;fdkgnsm so I’m splitting them into mildly cohesive posts…

First up is Trigger Happy Havoc cast! Plus Yasuke Matsuda and Izuru Kamukura down there~ 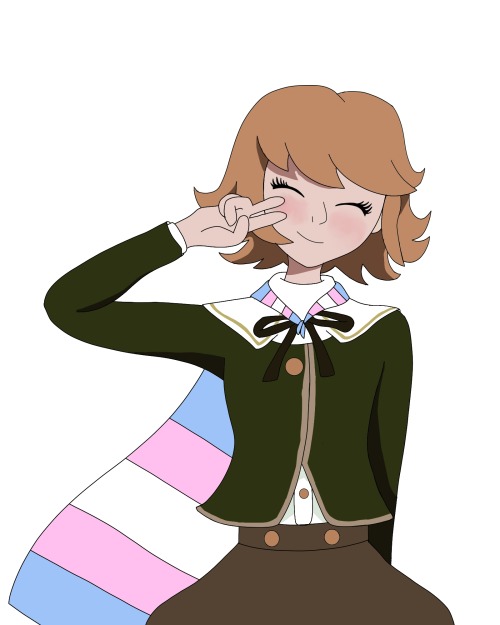 #chihiro fujisaki, #chihiro is trans, #trans rights, #trans visibility, #transdayofvisibility, #trans chihiro
1 notes · See All
theultimatesultimateacademyAnswer
is ishimondo a thing in this au? and if so how is ishi and mondo doing?

Chihiro: Told you your feelings were obvious. 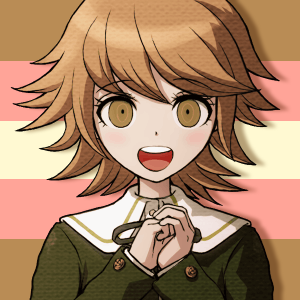 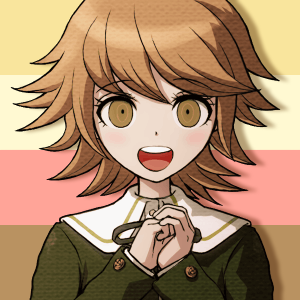 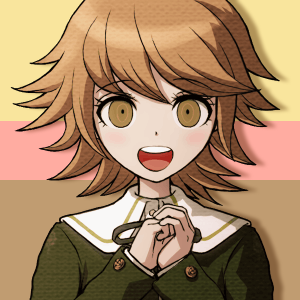 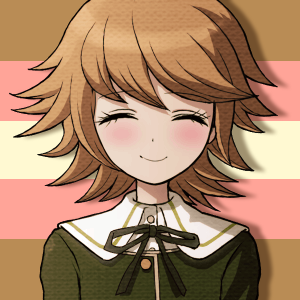 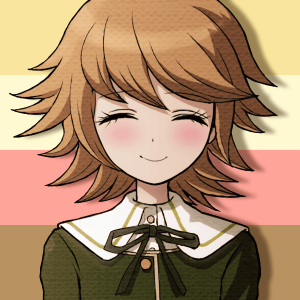 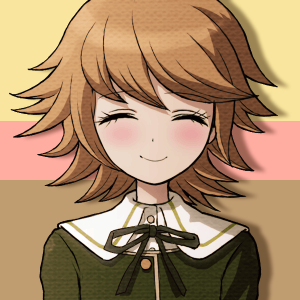 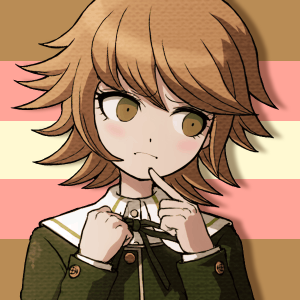 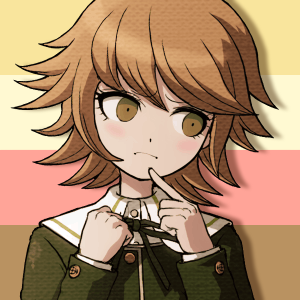 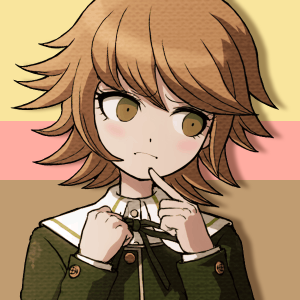 Chihiro babey! Just a quick thing to try to remember how to draw lol

Random Chihiro x Gonta edit, because this ship is rare.

I hope you don’t mind that I added Hiro in as an alien, since he’s not in the ask

Here it is, Anon!

He very soft,,, i love him and he deserved so much better