Me and my two main squeezes

HERE HAVE A BOTTLE OF THIS IS FINE JUICE (ITS ORGANIC) 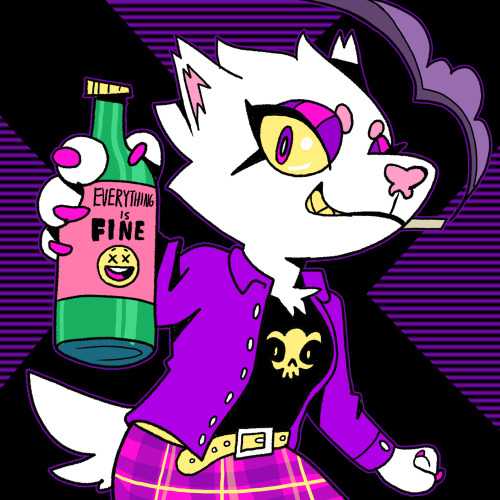 Can’t wait to hit the beach with friends again

March 26 2020 - The Mexican National Water Commission (Conagua) announced that it would not divert additional water from a dam in Chihuahua to the United States after protests against the diversion turned violent.

Chihuahua farmers have long argued that the massive water diversion planned by Conagua would leave them with insufficient water. The move to increase the water flow out of La Boquilla dam triggered an aggressive response by farmers on Thursday morning. They clashed with riot police, set four National Guard vehicles on fire and also torched two Conagua vehicles in Delicias, a city 100 kilometers north of the dam. One farmer was injured when a conagua truck drove into a crowd.  [video]/[video]/[video] 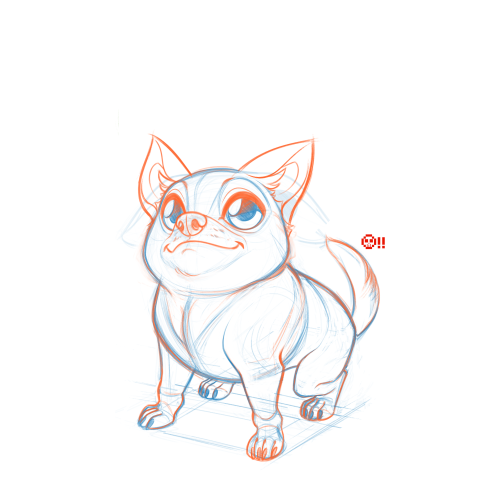 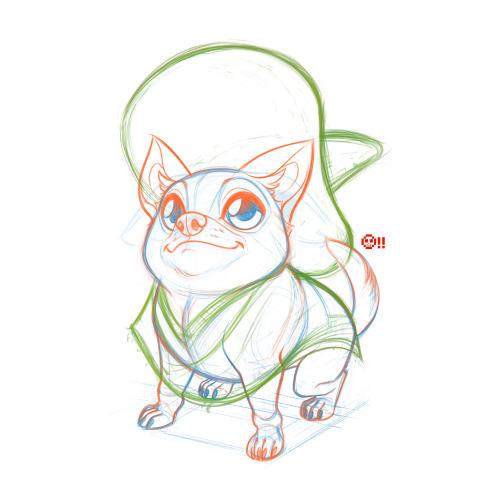 I’m having feelings about chihuahuas. They’re amazing little dogs. Please treat them like dogs, they need exercise and enrichment and training just like the big ones.