Time flew, from #childhood to #youth ,
from youth to being #married ..
After a successful #partnership of long long years.. #iam still a #child who pulls an otherwise #forever #serious #husband on to a #swing 😜🤭..

Does anyone else remember the ultimate sass of the construction paper MYOB ( mind your own business) sign, at the front of their elementary classroom

In a carpark, feet pulled up

Slowly burning in the sunshine

Minutes melting into hours and

Talkback radio in my mother’s Subaru

A middle aged man incensed at having to change

The pronunciation of a hometown he’s never gotten correct

And I am only seven and bored beyond belief

I roll the window down just a crack

In the hope the sea breeze brings some relief

From a summer somewhere I feel I cannot escape

My legs are short and cannot carry me away From a small town in the middle of nowhere, New Zealand

I gaze across the concrete

Surely no one could feel as lonely as I do now?

The radio fuzzes in and out

I picture you at a relative’s house, dissociating As they tell your parents it was always pronounced that way

And thinking, surely this can’t be the edge of the earth

Please let there be something more

I hope when I returned there in decades to come

That you found that there was

Because to spend summer scorching in that car

Will never be enough for us

Have any of y'all ever blamed yourself and felt guilty for everything even as a 6 year old child or is it just my weird ass childhood?

“From time to time I miss my childhood naivety … I still have the feeling inside my heart, but unfortunately it’s not an easy thing to sustain in this world…”

SHOUTOUT TO ALL THE PEOPLE WHO HAVE BEEN THROUGH OR ALL STILL GOING THROUGH ABUSE AT THE HANDS OF PEOPLE WHO SHOULD’VE LOVED THEM AND TAKEN CARE OF THEM!!!! I’M SO PROUD OF YOU ALL AND I THINK IT’S SO AMAZING THAT YOU HAVE SURVIVED THROUGH ALL OF THAT UP TO THIS POINT!!!! YOU DO NOT GET TO GIVE UP NOW!!!! YOUR GIVING UP RIGHTS HAVE BEEN REVOKED STARTING NOW!!!! I AM SO PROUD OF YOU!!!!

sorry if this is annoying but i needa vent 🥲

he emotionally abandoned me after i disappointed him and he realized i didn’t match his standards so now i fail classes i used to pass with ease. You called soon to be Forgotten and unlovable, vulnerable and pathetic. I hate you, you sick son of a bitch because your face makes me sick and childhood photos make me cry because i remember when i used to be your favorite, your little girl. You used me then you left me to rot <3 your praise was nothing but hollow and so is your heart, you made me into you and threw me away when i realized what you were doing was wrong. I wasted my childhood trying to get you to love me and it was all a waste of my time. It’s true you taught me everything but you also ruined me, you love was fake all this time, and god damn realizing that hurt like a bitch. I bullied and belittled others because you did too, and i realized i’m just like you. my pleas for change and forgiveness fall onto deaf ears, so stop telling me you love me. I cried to you begging for you to love me again but I meant nothing to you as soon as i wasn’t good enough. I was so fucking stupid for trusting you and forgiving you time and time again. you’re gonna do the same you thing to her as you did to me, and i’m afraid i might too so like what the fuck dude. I don’t wanna hurt her she’s still so young and vulnerable and i don’t wanna rip her away from her father but i’m not much better so for now i just have to do the best i can to teach her to be a decent human being.

let’s just hope you mean what you say to her.

kiss my ass, because this time i’m not gonna forgive you, you dumb motherfucker.

To be truthful, Nimura had a hard time understanding how these two asked him to be his friend. For the past 5 days staying in the orphanage he knew the atmosphere and environment was hostile. He was aware of just what would happen to someone like him in a cruel place such as this orphanage.

But making friends? That was something he was never expecting. He thought he would be alone just like most of the children here. But here he is, walking alongside Kaneda and Tetsuo on a makeshift adventure they were playing, finding new and unknown objects, with Kaneda being the leader. Nimura couldn’t comprehend much about this positive atmosphere, it was a strange feeling swirling in his stomach, yet it wasn’t animosity or venom. The feeling felt mutually friendly, something that was not felt in this forsaken facility.

Walking with the two boys, Nimura loosen up a tiny bit since they really wanted to play with him. They weren’t…hostile. They…didn’t like bullying. Those two were different from the other kids.

“Hey Nimura,” Kaneda calls out to him, which said boy turned his head towards. “What do you like to play?” It was the question that made Nimura pause. In fact, what did he like to play with? He never played with anyone before, or doesn’t even remember what an actual time playing with other kids were.

“N-Nimura?” This time it was Tetsuo who called him and it was a worried frown on his face. Nimura now remembers where he saw him from. He was the one who was crying profusely in the hallway that time in front of his door while the adult leading Nimura paid no attention to Tetsuo’s distress.

Nimura was a little shocked to say the least regarding the two and what he found out about them. They never played with anyone else except each other.

“You guys only had each other then?” Nimura spoke up as he looked at the both of them.

“Of course we had! Those wimps over there hate and stomp on everyone they can find. But us, it doesn’t matter if we have never played before. It can just be us three!” Kaneda yells as he faces Nimura who is a little more comfortable.

“And…there’s alot of things we can do too.” Tetsuo admits as he scratches his head. Nimura faces the two young boys in which he thinks about how to play with the two of them.

“Then…can you two…teach me?” Nimura asks with his voice lowering to a whisper. This caught the two boys off guard as they weren’t expecting that question.

“I guess you never had anyone to play with huh…” Kaneda says before going up to the introverted child. “We can both teach you!”

“Me too? I…” Tetsuo looks at Nimura, then smiling a little at him. “I don’t know much, but y-yeah me and Kaneda can teach you.” And from that, both boys showed him how to use chalk, how to play tag, how to use the monkey bars and jungle gym, and even play soccer.

Nimura learned so much in one day from learning how to play that he felt this surge of energy, like it was a really strange feeling, but nonetheless it made him active and wanting to do more things. He never got to do things like that before, but seeing and doing these activities, it gave him a rush of adrenaline to keep playing. And both Kaneda and Tetsuo were eager in doing the same.

“Kaneda…Tetsuo…” Nimura called out to them as they were catching their breaths from playing soccer. Both boys turned to the ravenette. “I wanna always remember this…becoming friends with the two of you and teaching me how to…play.” Nimura says as both boys sport sincere grins.

Nimura’s eyes were lit up as he glanced at them. “I want to always remember this…” This is a memory he will treasure Down Memory Lane. And even if they grow up and go their separate ways, he’ll never forget the two friends who helped him and become his best friends.

I, as an intellectual 19 year old, made the wise decision to rewatch Elmos adventures in grouch land again, and now I feel emotional. I too aspire to have a friendship as powerful as a puppet and his blanket. The sheer drama of it all from losing the blanket, to ripping the blanket, to losing the blanket again and trying to get it back. It’s like a metaphor or something… Anyways it must have reawakened some deep childhood trauma… (Vanessa Williams as the trash queen is iconic lol same tbh)

I found my digital stash of old drawings >:D hehe
This is one of my oldest drawings in existence :3 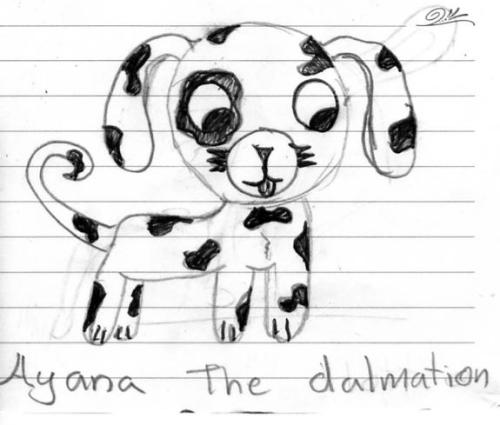 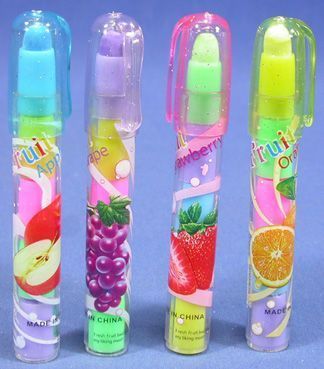 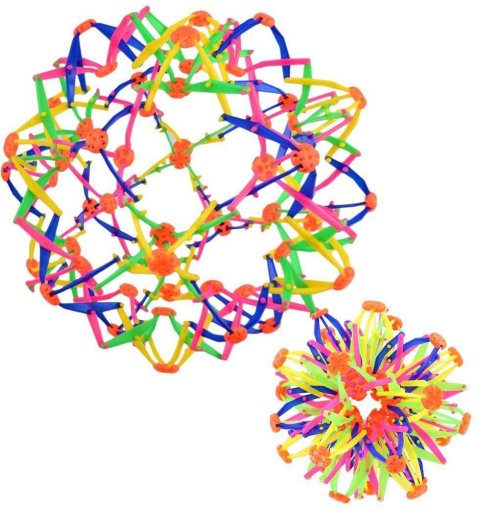