I just noticed that I never gathered the whole Tiny Baby collection in one post, so now that there are enough of them to fill the grid, here you go!

I can’t wait to have a bit more time to keep working on these, and eventually, maybe finish an entire baby book! Is that something you’d be interested in?

But first, Happy Mando Monday everyone! 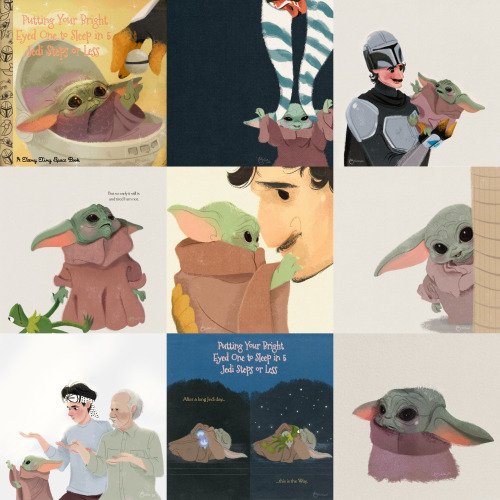 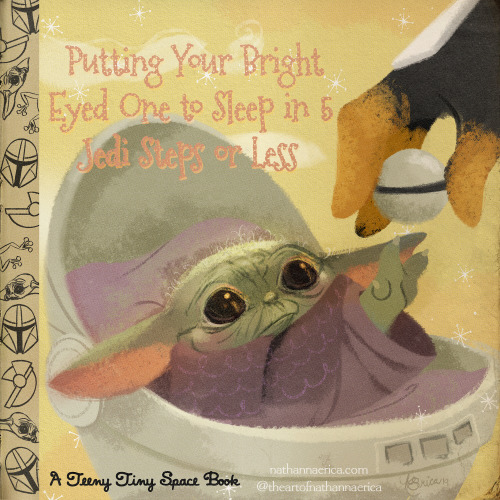 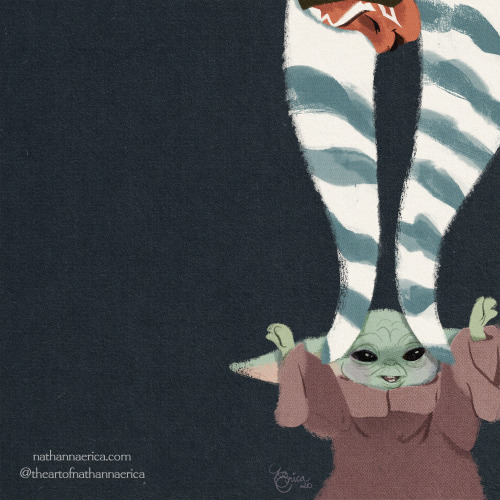 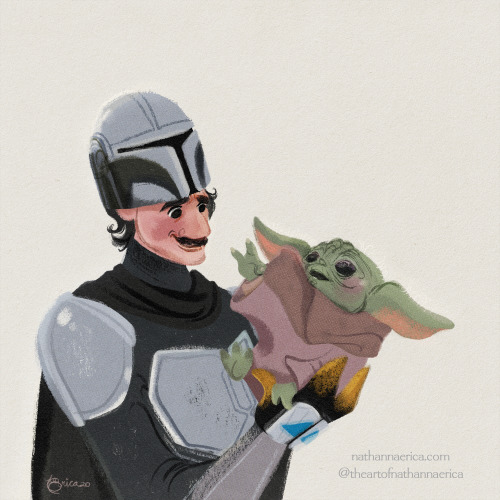 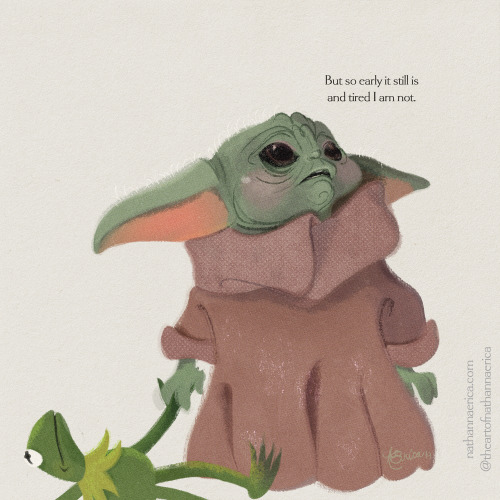 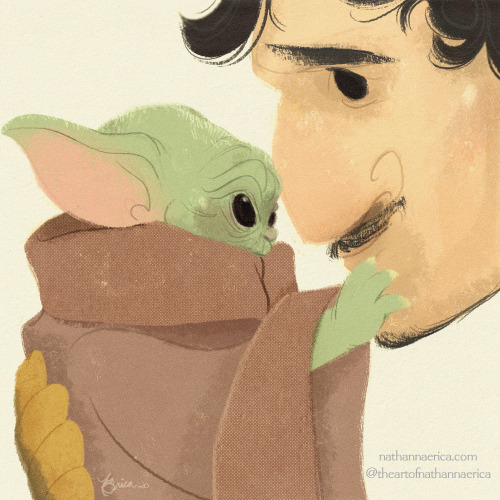 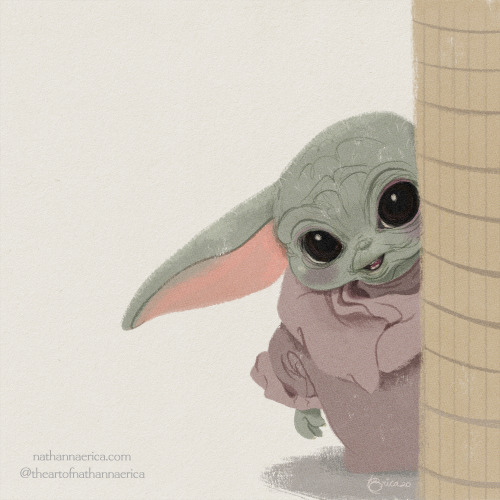 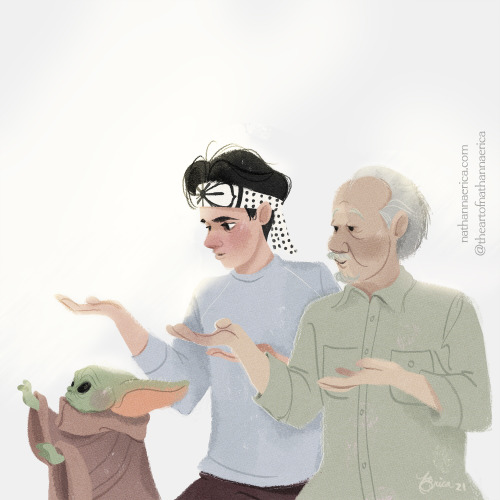 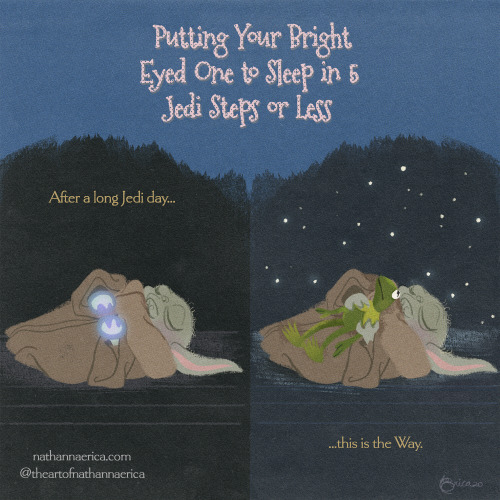 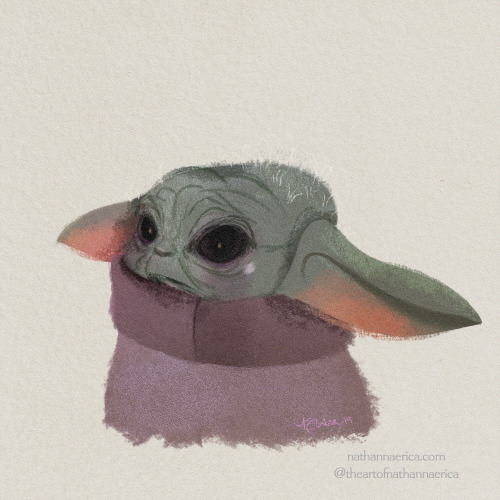 I’m writing a chapter book for my 8 year old. She loves toads and asked for a toad adventure.

This little amphibian has done so much to try and save a life, but today she has learned to fly. 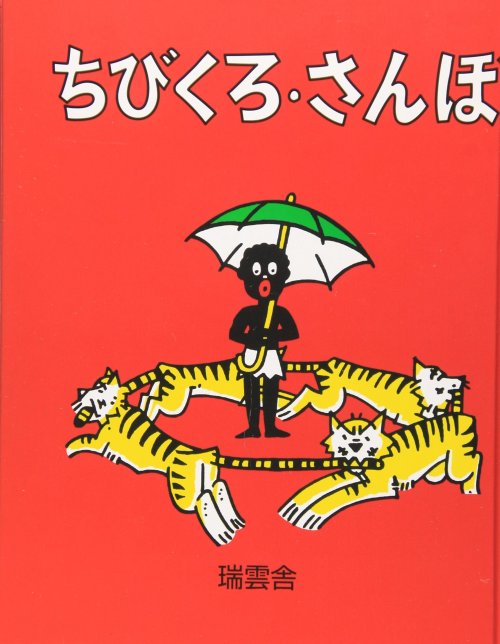 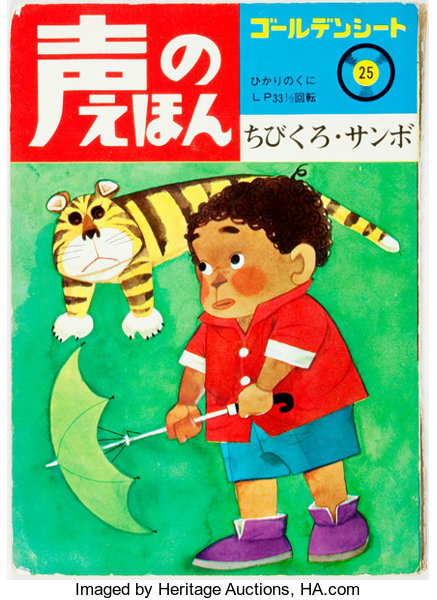 Okay so, this might seem like a random question, but has anyone heard of the ’- From the Black Lagoon’ series of children’s books by Mike Thaler? They’re old, like I think the first book may have been printed in 1989, but I read them when I was about 4-5.

They were hugely influential to my child self’s tastes, as I think they were the first horror themed books I ever read, even before Goosebumps, and especially before Scary Stories to Tell in the Dark, and I thought they’d have been influential to other people’s, but I’ve absolutely never seen one mention of it from anyone. I half thought it was a fever dream until I looked them up again.

These covers were really striking to me

Like these covers really intrigued me as a child from the use of shadows and the fear on the kid’s face. They weren’t straight up horror, it was more about the way a child builds up the fear of the unknown in their mind and paints pictures in their imagination that’s way worse than the reality, and that was the theme of these stories. That’s how they always went. Predictable, but fun.

Am I really the only one who remembers these? I hope not, and maybe this post can jog memories!

The Wizard in the Yellow Hat

But I couldn’t get the concept out of my head

58 p.; illustrated (colour). Very Good+ small book with minor shelfwear and slight convex cover curl, profusely illustrated in full colour, including endpapers. Publication date is not listed, but it can be placed in the 70’s by the printer William Clow… more

Offered By The Mortuary Library 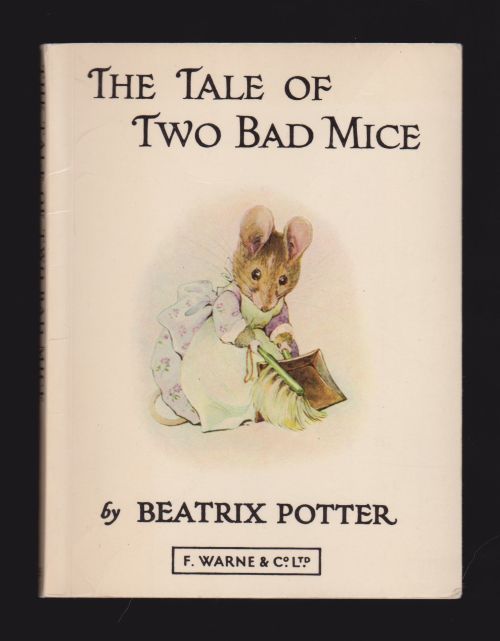 Here are some of my old character designs for one of the first children’s books I illustrated. 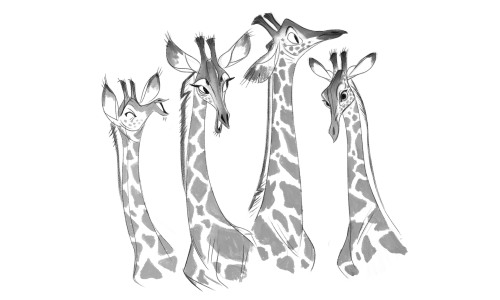 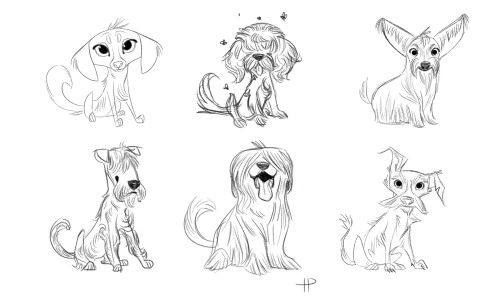 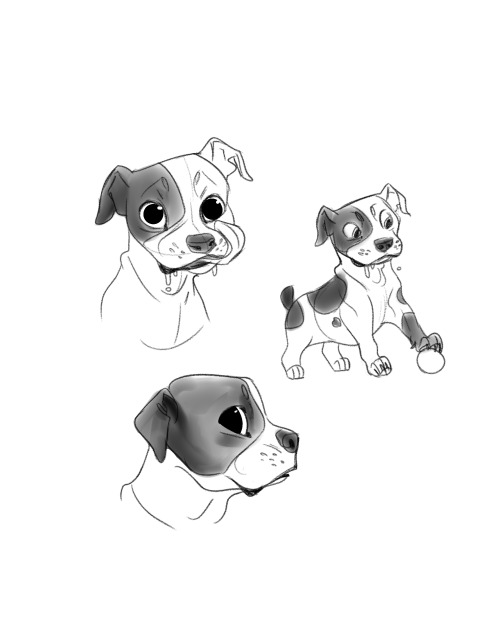 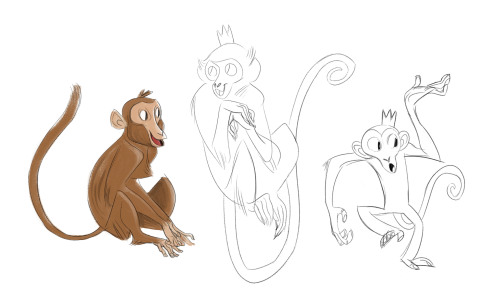 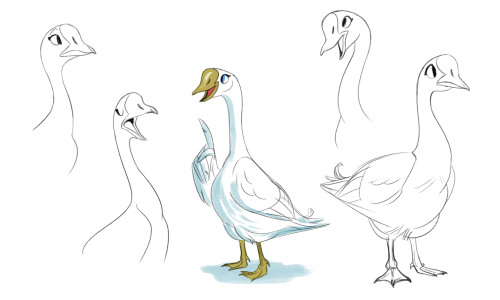 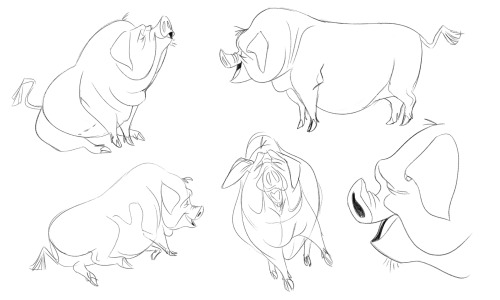 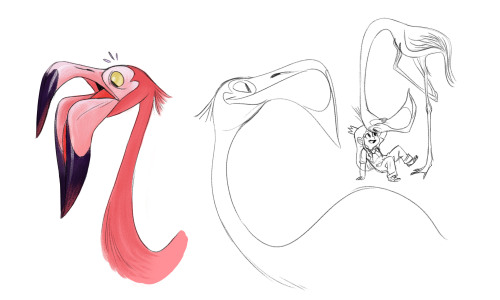 “Something about Black childhood confounds children’s and young adult literature, which is why Black characters are often trapped in narratives about slavery, Civil Rights, ghetto survival, or survival in the White world. While historical fiction and contemporary realism are important genres for Black childhood and teen life, Black children and adolescents are often missing from other kinds of stories, especially stories like The Hunger Games.”

My professor told me once she was having a hard time finding picture books for her son that depicted Black kids just being kids. Not marching or suffering, but just being. The kid’s at least six now, so hopefully in the past three years there are more options.

‘You summoned us, little boy’! said one of the Spirits. ‘Don’t you remember?   if somebody call us three times, we always respond and  appear before him’…’

From the book :The Water Spirits 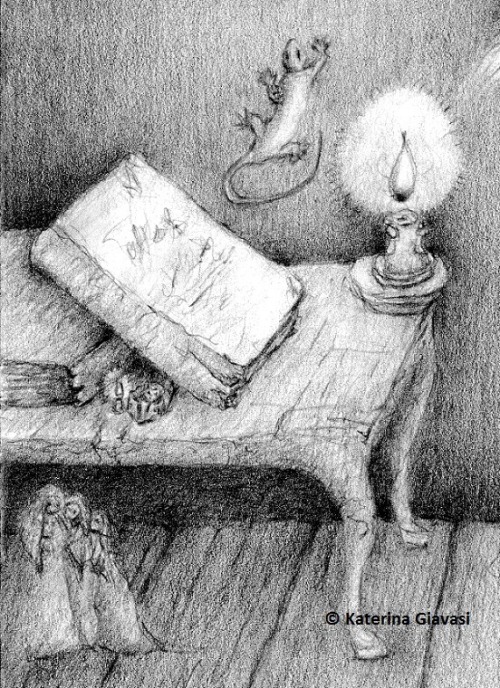 Remember bringing home the little catalogs and circling all the books you wanted? 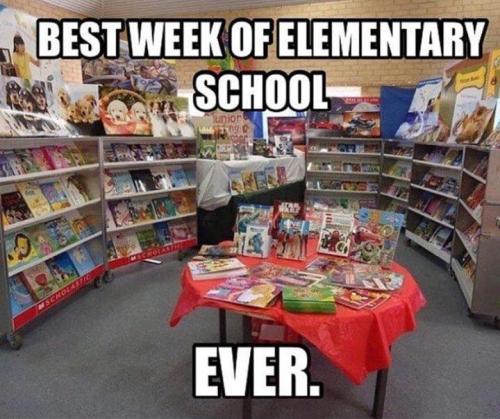 I read a book for my friends.