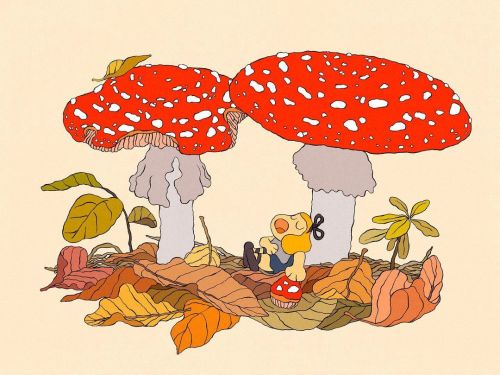 Illustration I made for Childhoodweek 2020, prompt: Pact.
From when I was 2 until I was 11 I had a very best friend, most of this time she was also my neighbour. While drawing this I realized who Diana and Anne of the series Anne with an E reminded me of and I think it was us. I guess the pact was to stay best friends forever, we had these 90s necklaces with broken hearts. But I guess in the end time, growth and different social circles drove us apart, not speaking of the few mistakes I probably made while figuring stuff out (including a story concerning the same best friend necklaces, but let’s not get into that now).
I was very socially awkward, had very few friends and was very focused on 1 person in my childhood and this was her. I hope she didn’t mind she popped up more during Childhoodweek, since she’s I think, the biggest part of my childhood, with whom I spent a lot of good times and also bad times. And for the most part I still do a lot of the things I used to do with her, I tell stories (we had a whole Barbie village, in which we told stories), I draw (we drew a lot together), I make music (we used to make music together on the street during events), I can still very much appreciate the music we used to listen to together (including the Prince of Egypt and Celtic Music 1) and I explore new things (we explored the neighbourhood and the garden for new adventures). I’m very grateful I got to share these experiences and I wasn’t alone in that.
Did you have a special friend growing up? Are you still friends? I do hope so!
Extra information on the drawing: I used textures of the clothes we actually wore those days 👗 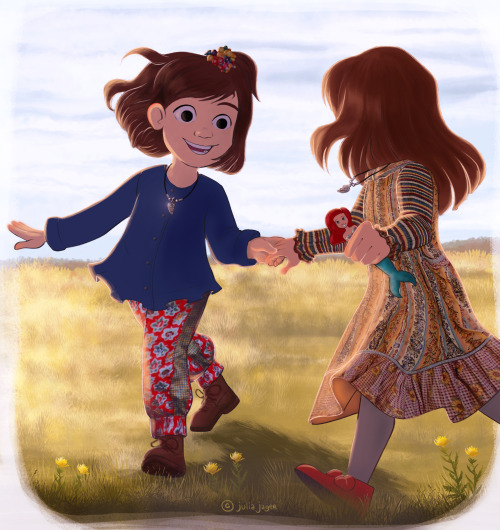 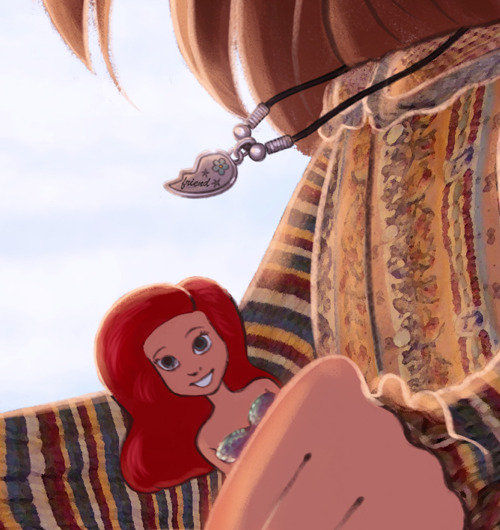 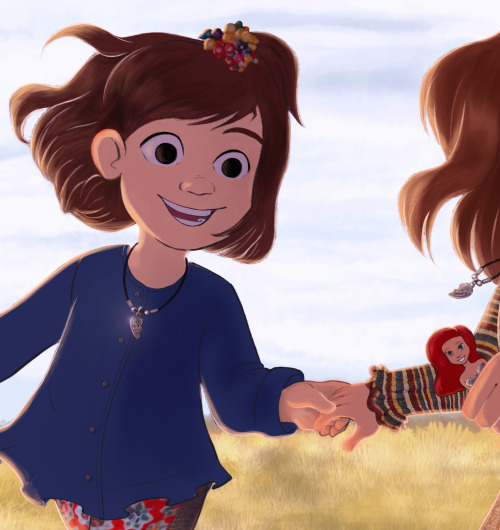 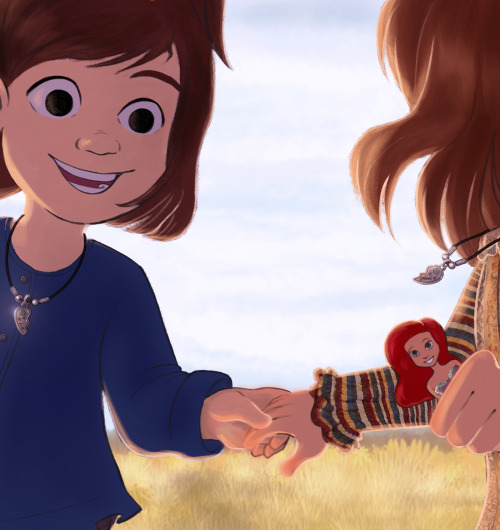 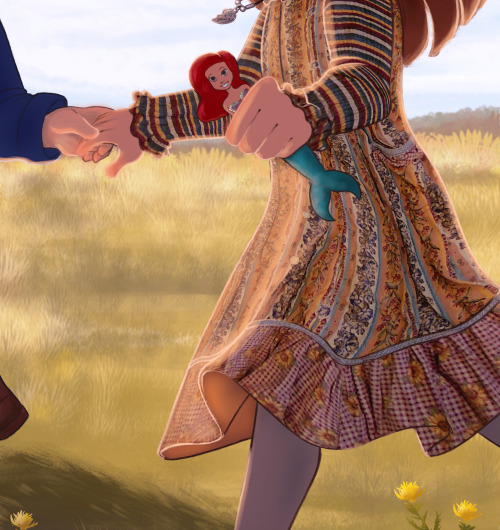 For an educational product I made this illustration, it formed a pair with another illustration.
There was text in the white spots. The stories are about birthdays and how the birthday of this girl looks very sober in comparison to the modern day version; still she’s very grateful and happy for what she ís getting.
It was a lot of fun to work on the illustration and do some research about the past. This illustration is set during the famine of 1944/1945 (the ‘hungerwinter’) in the Netherlands.
Maybe we should be more grateful in the world of today, if others can be happy with way less. 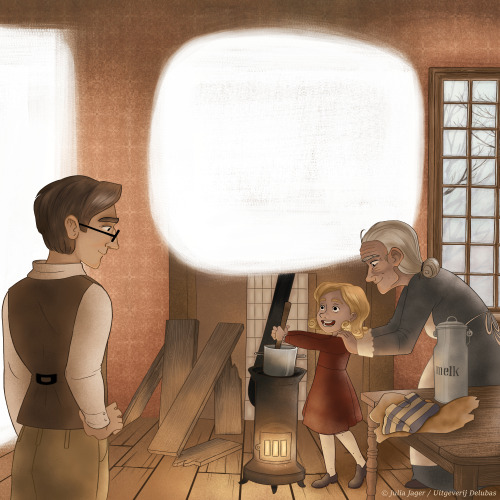 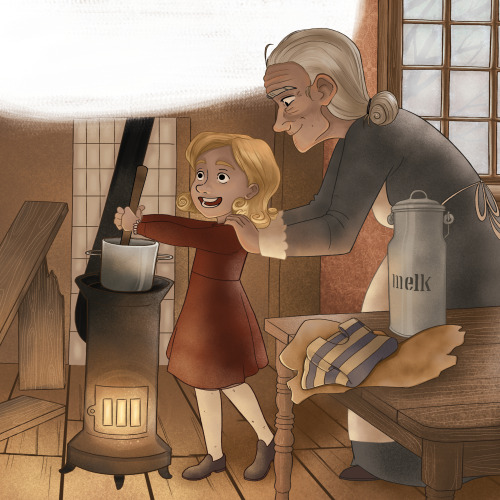 My First Woodland Animals! Learn about your Forest Friends with beautiful animal illustrations :) A perfect gift for baby and kids nursery, customisable with your child’s name! 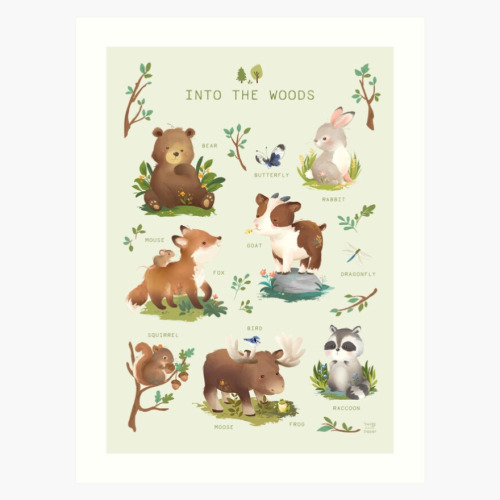 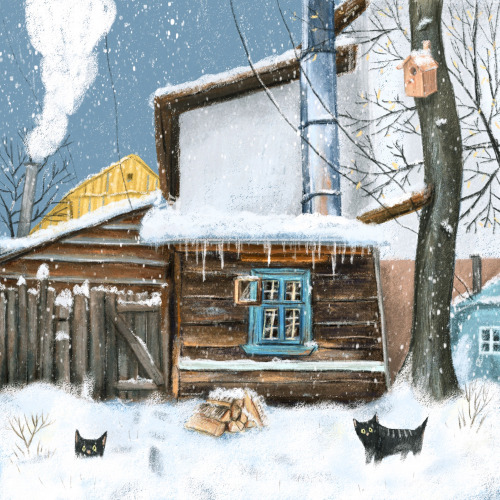 Jonny Deal - The Salesman you trust! 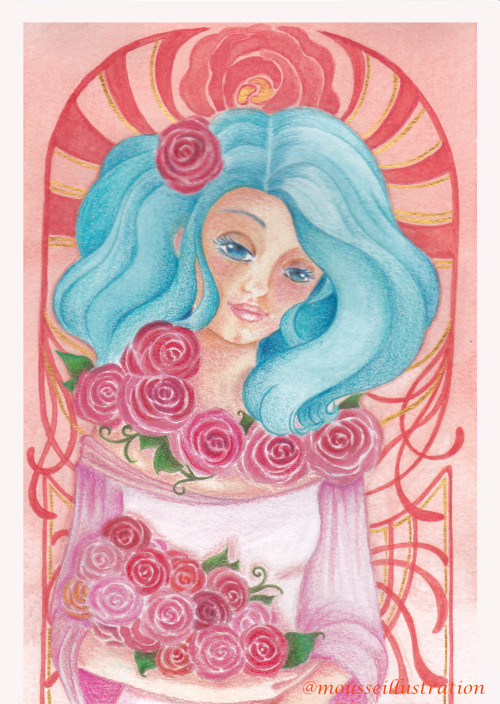 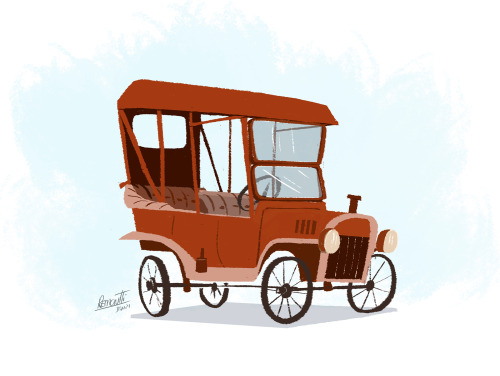 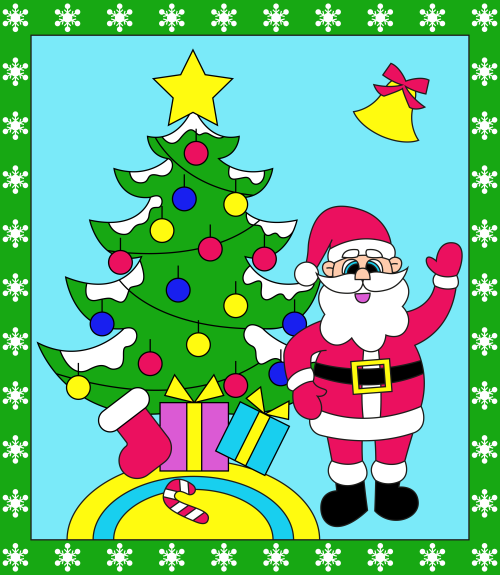 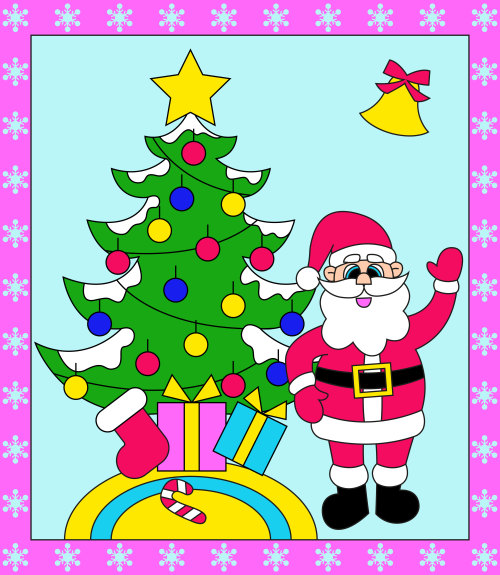