Wow I’m speechless. What a shameful spokesperson of the Chinese government. There’s a place in hell saved especially for who supports anti-human governments that are murdering its people systematically while using human-rights language to justify their own anti-human-rights nature. 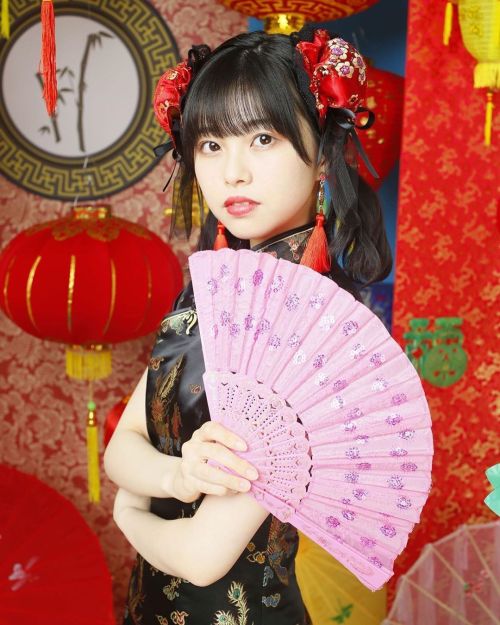 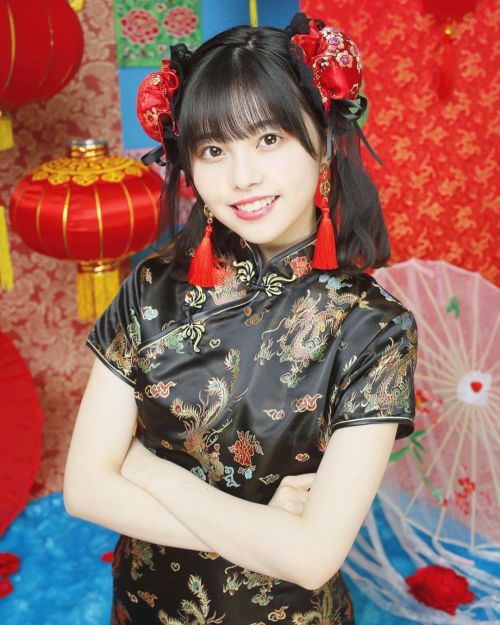 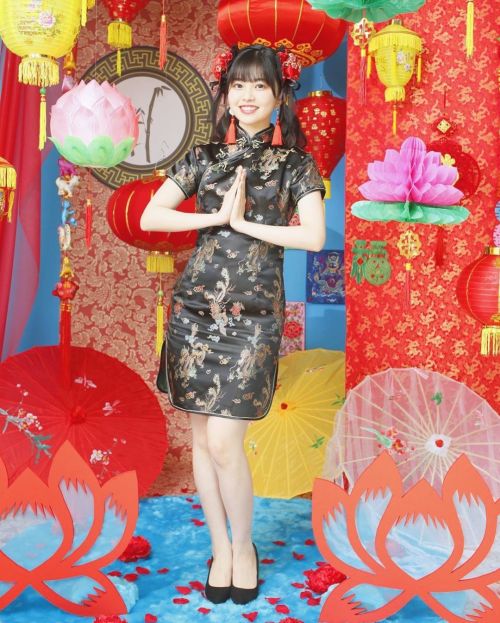 Twelve years of detention without trial have ended for three Uighur men who have left Guantánamo Bay for Slovakia, the US Department of Defense announced on Tuesday, ending a clear mistake of the 9/11 era.

The three men – Yusef Abbas, Hajiakbar Abdulghuper and Saidullah Khalik – did not pose any terrorist threat to the US, a recognition the Defense Department came to during the Bush administration. A federal judge ordered them freed in 2008, and a 2009 panel appointed by President Barack Obama concurred. Their continuing detention was the result of a snarled political, bureaucratic and diplomatic process that underscored the continuing difficulty of closing the notorious detention center.

The diplomatic breakthrough came when Slovakia agreed to allow the last of Guantánamo’s Uighur population to “voluntarily resettle”, according to a statement from Rear Admiral John Kirby, the new Pentagon press secretary, who added that the US thanked Slovakia for its “humanitarian gesture”. There are now 155 detainees at Guantánamo, most of whom have not been charged with any offense. 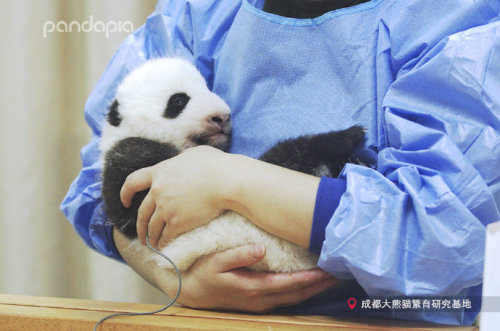 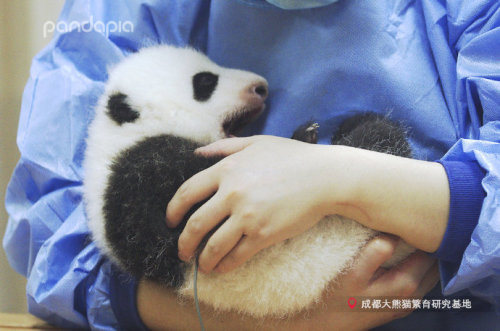 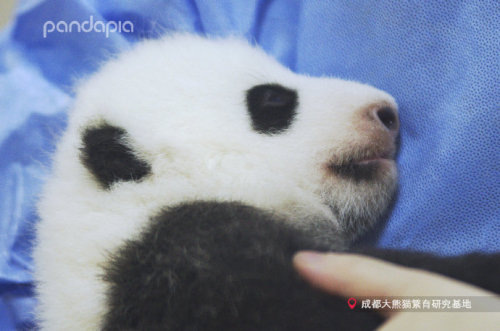 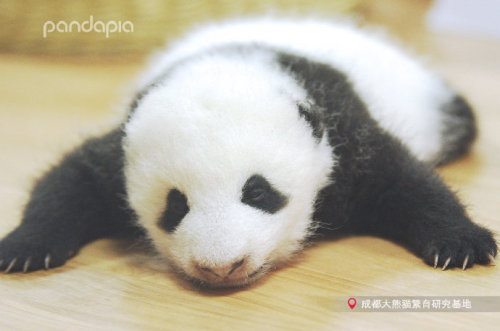 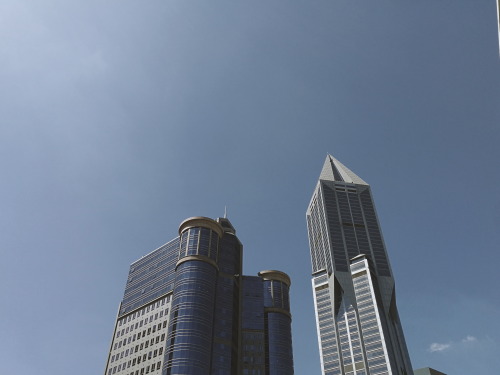 チャイナ服ふぉーゆー🤍
China dress for you🤍 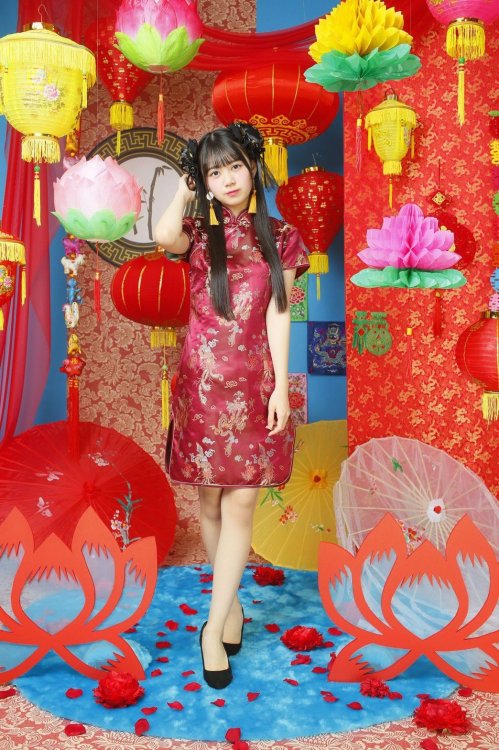 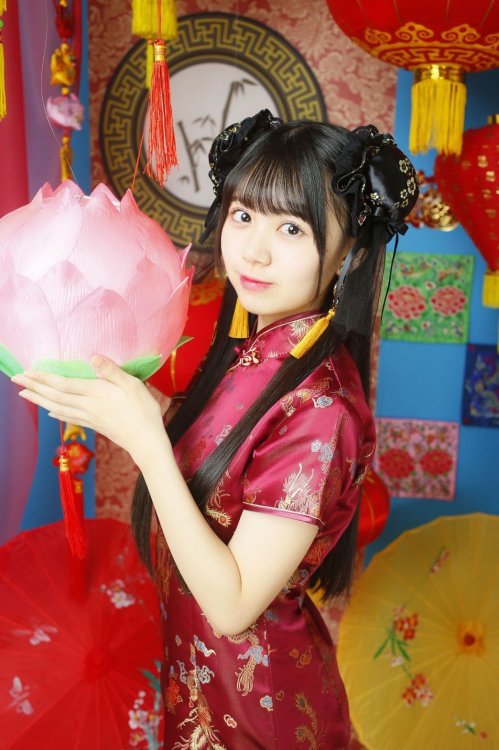 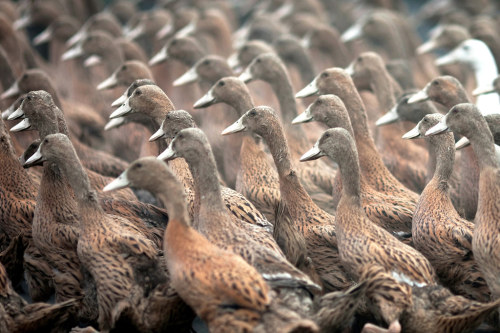 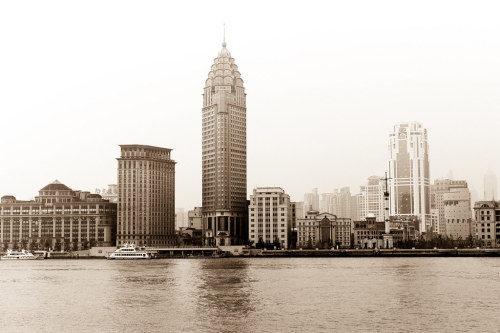 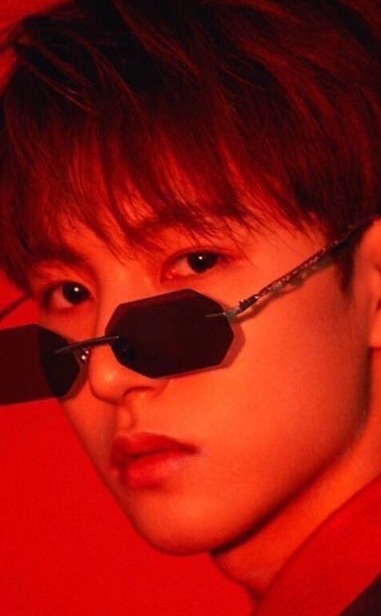 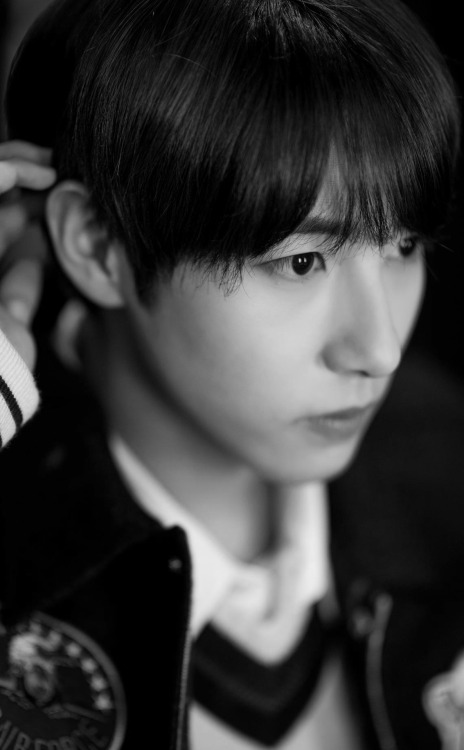 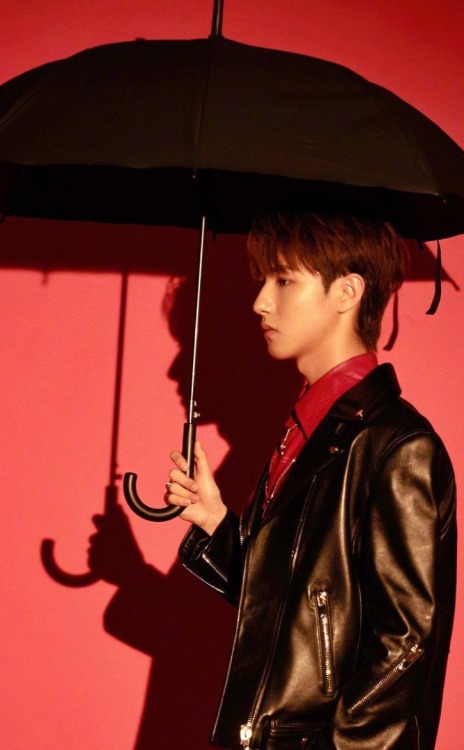 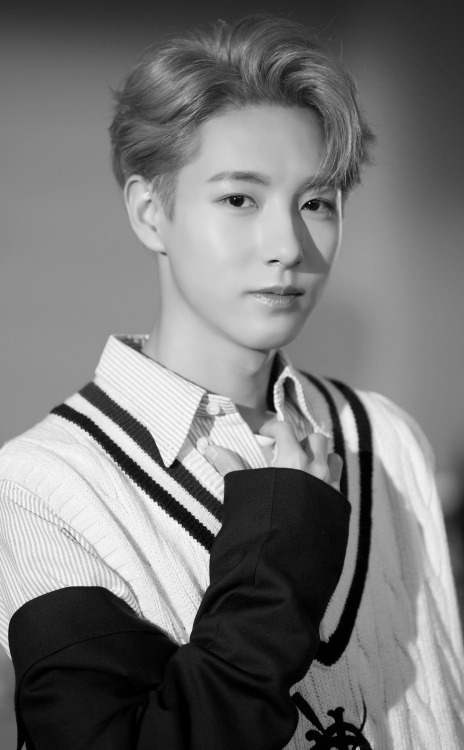 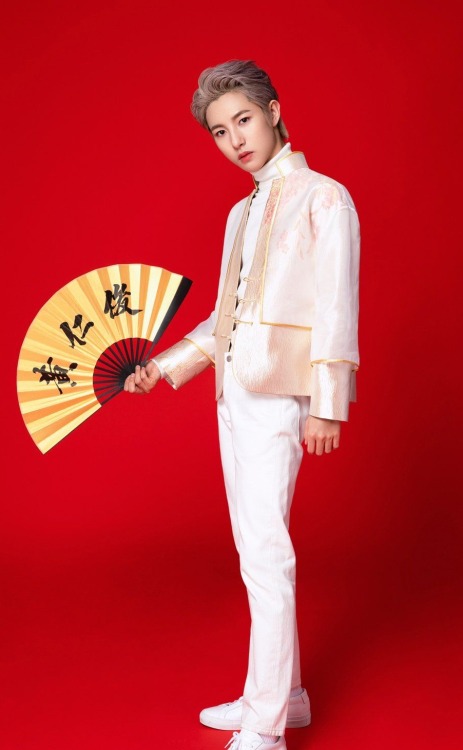 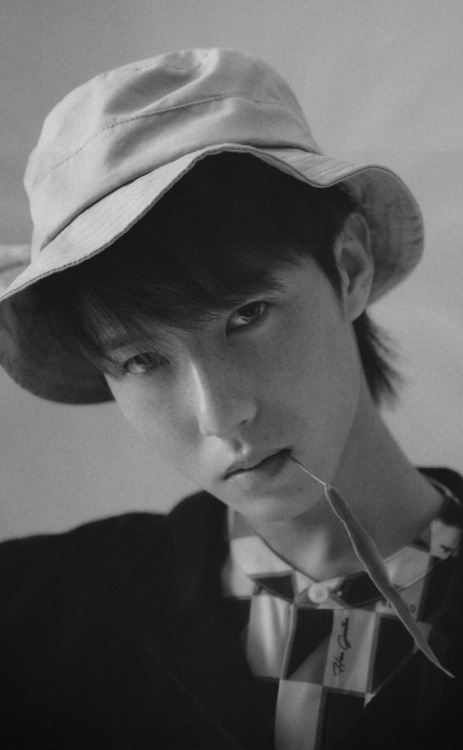 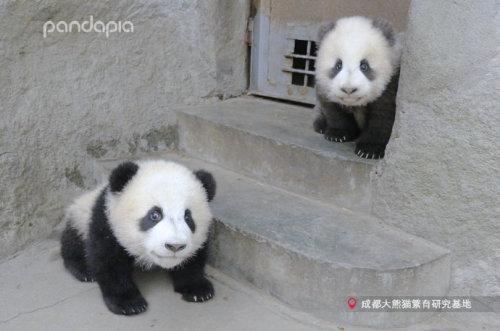 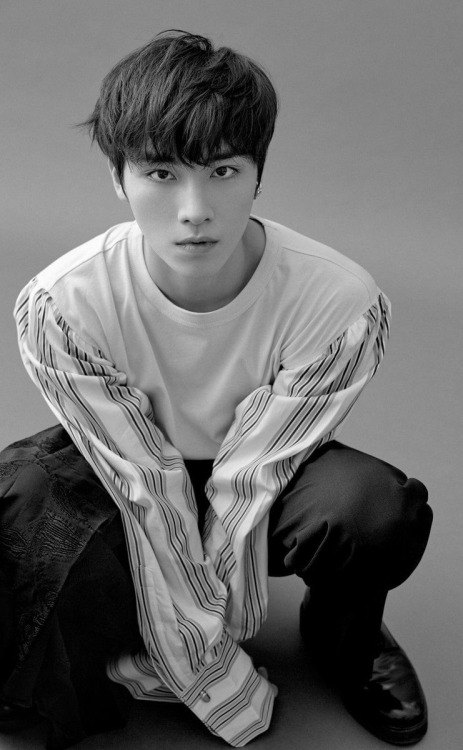 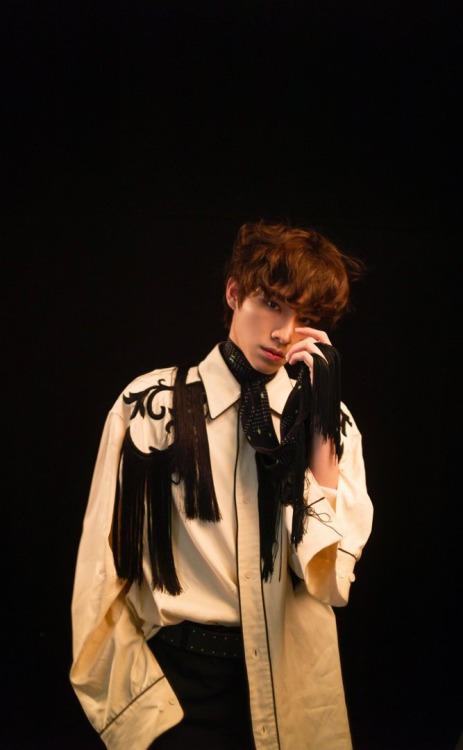 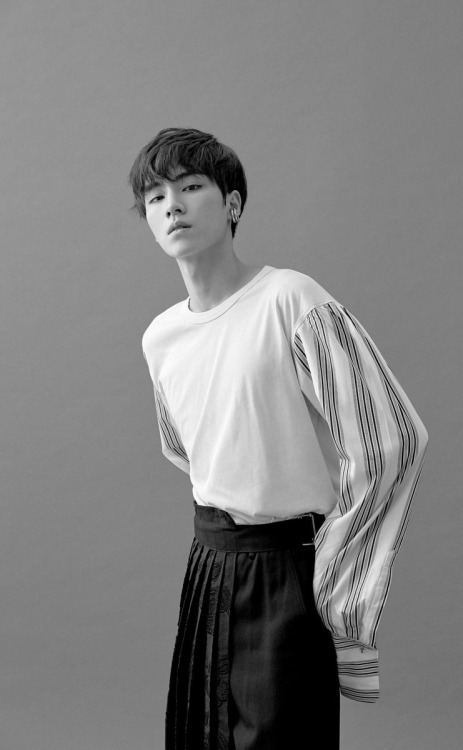 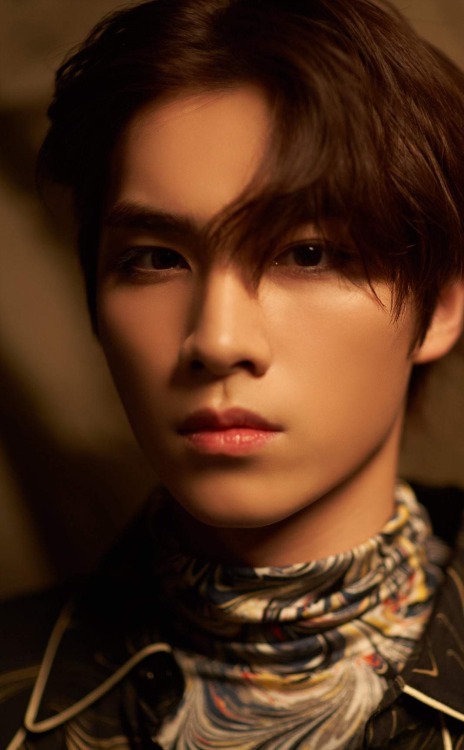 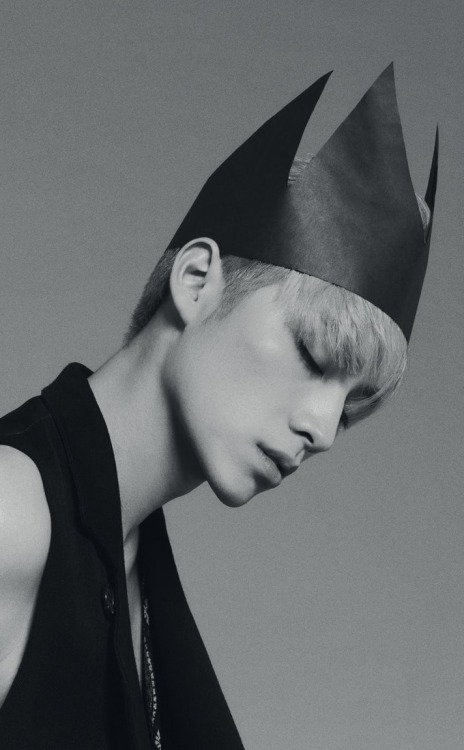 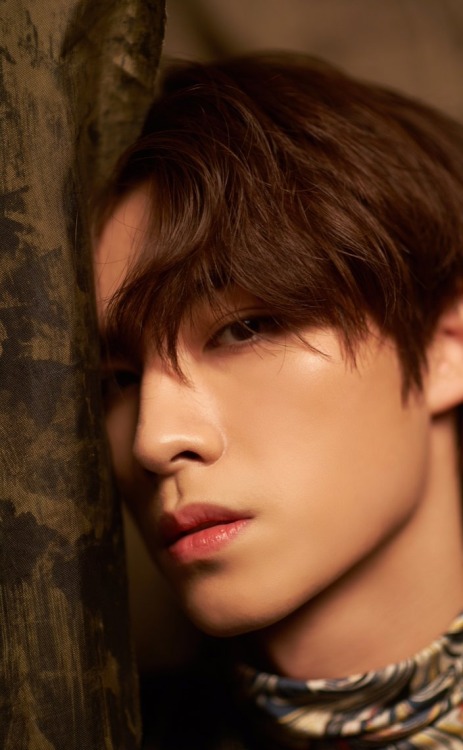 the really very smart flatmate forgot me at night. her opinion was, well at night with all the lights you won’t be seen or the city won’t be seen. 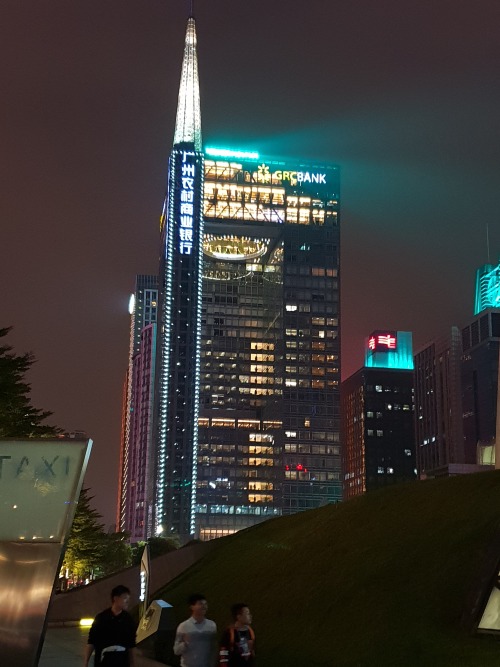 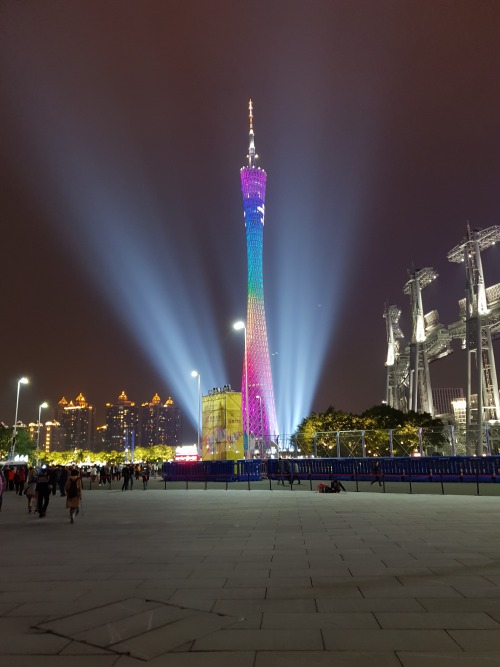