Another drawing of my star dragon!

Experimenting with a new brush. I couldn’t get the shading right, so the saturation/colors look off. 😭

I honestly struggled with the freaking dragon. I’ve never been good at drawing creatures or animals lmao 😂 but I did my best~ trying to find a reference with that specific head pose was a bit difficult, but I made do with what I could find.

A Paris auction house has sold the original painting made for the 1936 comic book “The Blue Lotus.” The small artwork by artist Hergé, father of the “Tintin” comics, fetched almost four million dollars.

The sale price is highest price ever paid for an original comic work at auction.

Note, some sources say only three million (”only”) or less, but still. 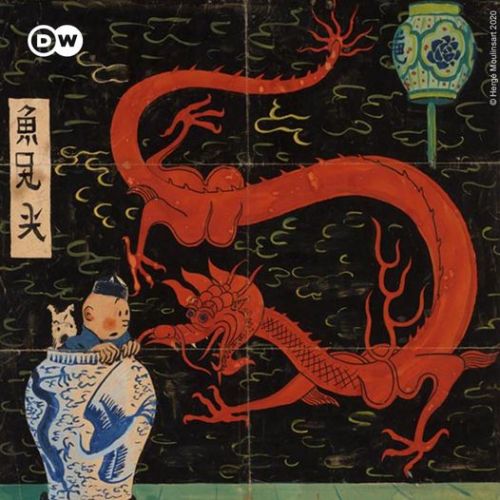 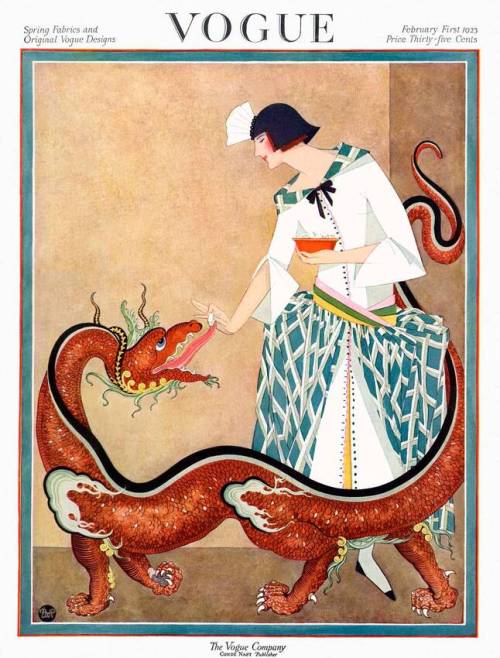 An image I’ve been working on for a couple days. My boyfriend calls him a “cloud dragon” and I love it!

My grandma ordered me a dragon tapestry for christmas, because I wanted a tapestry to hang up in my dorm. Instead of a black tapestry with a red chinese dragon on it, she got the L’Manberg flag.

Dragon of the red wind

Painted over an old painting I did in 2016! I’m so proud of my improvement in all honesty? I’d never have thought I could do a painting like this back when I did the original!

In reference to a passage from The Dragon in China and Japan:
“The difference between male and female dragons is described as follows: "The male dragon’s horn is undulating, concave, steep; it is strong at the top, but becomes very thin below. The female dragon has a straight nose, a round mane, thin scales and a strong tail.”
The description of the female dragon’s mane made me think of clouds and how they were associated with rain, which made me want to make a male more centered around lightning and dark thunderclouds. And, of course, can’t forget their chimu, the yellow bump on their skulls that allows them to fly, the mark of their divinity above the common snakes. The reasons for their colors are purely aesthetic. I was pleasantly surprised to learn that blue was considered a masculine color and pink a feminine one in China (at least according to the website I saw).
This was meant to be something to shake off the dust after having not drawn for nearly three weeks. Expect more to follow. 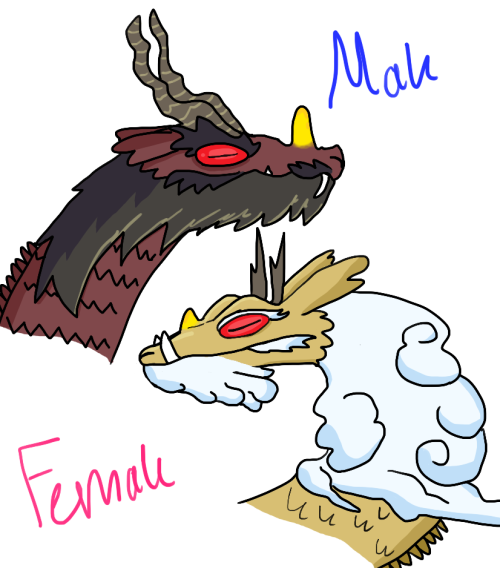 Probably because of how chronic dissociation probably affects development of of the concept of culture / ethnic identity growing up, I actually really do forget I am genuinely half Chinese. We are half white, half Chinese and our system - in turn - is mainly either white OR Chinese save for Lucille. I personally forget I am anything other than “mutt” and “uncultured” for one reason or the next; and then a small part of my brain reminds me that I actually am genuinely Chinese and not faking… being Chinese and I’m like WAIT WHAT SINCE WHEN WAS I ASIAN

Despite like…. growing up in the “Asian cliques” in high school, everyone calling us Asian and honestly ignoring the white half, and just a lot of it being like… I don’t know XD

Dissociation is weird. Its not really a trauma thing / if it was its hardly a big thing other than a fact, but like, our system is literally usually white OR Chinese with little like… trend as to what would determine it.

And I guess our child brain growing up in a biracial family went “Hmmm integrating both identities and cultures? Nah lets just tact them these other boxes and keep them seperate so it makes sense lol”

But like, we were literally born in 2000 with some intent on having a lucky Chinese Dragon baby. I find it a bit weird, but I do take a bit of cultural pride in it - even though I don’t believe in zodiac or anything. And sometimes when I take pride in it, I groan at myself like “Ugh you literally can’t be like this, its cultural appropriation” and either I back track or another alter - usually one that actually remembers we aren’t JUST white / “an uncultured mutt” - goes “this was LITERALLY a large reason why your parents had you.”

Personally I feel part of the reason as to why we were born to be a trinket / gimmick like a Chinese Dragon baby is a bit of a reflection to our parent’s uh… unprepared and inconsiderate framework early on, but honestly I’ve decided over the years to take it as one of the cultural gifts and not to sit on it too much.

It was a bit of a weird and messed up reason reflecting bad things, but my generation is actually something that was celebrated culturally and a lot of people put hope into those born in my generation - based or not. There is a lot of cultural background and glory that is given to the dragon of the Chinese Zodiac, and while our family wasn’t ideal and much of what we were raised limited a lot of our clear cultural boundaries, I am a bit thankful to be a direct part of one of the most prominent cultural ideologies / phenomenon.

In a way, it gives this passive encouraging but not really ego boosting prophecy of sorts that helps with drive and I guess as a fictive from a cheesy anime, having that sort of a thing fits well with me. Sometimes it’s like having the backing of a culture / history that has been built over the year believing that you can and will do great things, because it is kind of what the Chinese dragon is baked into having.

So I guess when I look at, collect statues of, collect coins and fans of the Chinese dragon, a lot of it is this warm and comfortable reminder that I am born with the faith of many that I can and will achieve what I want to do and try to make things better for people.

It isn’t something I actively think about, but whenever I see art or items of the Chinese dragon around, its always such a really warm experience and I really just like to decorate and surround myself with it. Because while I really don’t think it actually changes anything about me, its a bit of something to know the cultural context, faith, and warmth that goes into the luck and gift I have been to be born into the year of the dragon.

I dunno, I guess I do have more of a basis to really love the Chinese Dragon and an understanding of why I like it more than I thought but XD I just saw the Chinese dragon and really wanted to ramble about the weird stuff with our dissociation and race and instead went on a ramble about the meaning of it.

It’s been a long time since I had made a little dragon!  🐉
It is now done 🥰

Link to the store: 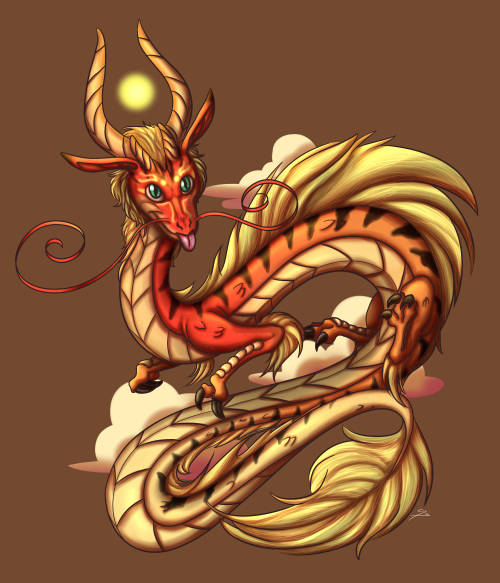 A dragon head from my shop! Check out The Stitchy Button on etsy, for your own custom-made bunnies and dolls, dragons, unicorns, and much more! You can get coupons, art, and a cute “Featured Bean” every month by becoming a patreon member!

I wanted to draw a Chinese dragon since I haven’t done so in a long time! 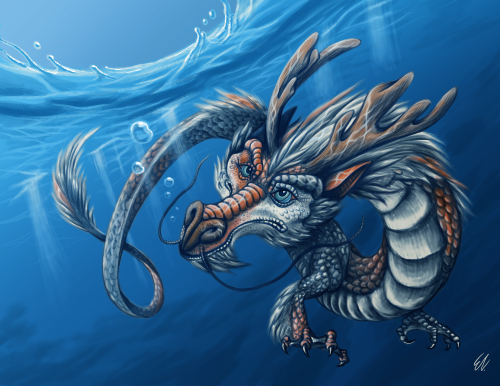 Plus, got new glasses🤓 my eyes might be pretty but they don’t work for shit lol