You like to party ?
If you’re in the UK and you want to party - here is where you check in

#Repost @back2backdancers
・・・
Any Time, Any Place, Any Where… Freestyle going down! We taking over your college and university! 😂😃👌

I have this really great music video idea for Paris in the Rain. I’m aware it’s got its own music video, but hear me out… So okay, the video starts with the girl and the boy riding the bus and of course, they’re not in Paris. Then, they kind of like caught each other’s glances. They could’ve been classmates/coworkers who secretly had a crush on each other, but never really kind of connected or they can be ex-lovers or something. Anyway, as both stare to each other’s eyes longingly, the video transitions to them dancing in Paris and all that. With choreography, alright? Like that “Thinking Out Loud - Ed Sheeran” choreography in the music video and it showcases a lot of places in Paris. Then, as the song reaches the part where Lauv is like “Days in Paris…”, the video shows them dancing during the day, “Nights in Paris…”, the video shows them dancing during the night.“ Note that all this dancing alternate reality imagine happens in Paris. Then when the last verse comes with a slow, soft, and rhythmic "Cause anywhere with you feels right…”, the video transition backs to them in the bus still staring at each other, then it starts raining. The girl notices that it’s raining and is taken back to reality after having a loving staring contest with the boy, panics for a while, and comes off the bus (as the bus stops). She doesn’t have an umbrella, so she shelters herself under a waiting shed, then the boy follows and comes off the bus, too. He, then, approaches the girl with an umbrella (don’t ask me why he’s got an umbrella, he probably watches the daily weather forecast). She smiles at him and he smiles at her, too. As Lauv sings “Walking down an empty street… Puddles underneath our feet…”, they start getting off the waiting shed, both of their feet hit a medium-sized puddle that SOMEHOW fits both their feet like it was made for them. Though they got the lower parts of their clothes wet and muddy, they walk towards their destination with a happy smile. Damn. I wrote that. It would be my dream, even if it wouldn’t be Lauv, but someone who’d direct their own music video for Paris in The Rain with my idea (idc if i get credited or not), that’d be a blessing!

Hi there! I’m new here. Nice to meet you 🤗. Here is a post about the wonderful ground choreography in Blood Sweat and Tears. A lot of times the camera cuts away from the most crucial part during tv performances, but there are still some great looks at those thrusts 👍🏼😉🥵

2. A live performance where you see everything

3. Live performances with slight cut away

Whatever you do, do not go to the comments on Paul Becker’s videos about Julie and the Phantoms. The lack of braincells there are staggering. Thanks to @intergalacticgazette for requesting lindy hop!

Some of the things you will get as a member!

1: Free advertising so you can focus on creating

2: Discounts on all in-house services

3: A booth at all events

5: You can sell your products on our website and in our shop once we have an established storefront

And much more! And from now until the end of the month anyone who joins will get a FREE MEMBERSHIP FOR LIFE. Instead of losing 30% of your commission you will have all these benefits FOR FREE. Just tell your customers where to find your products and you’re not just helping yourself; you’re helping other artists as well.

“So happy Satoko and Rika ditched Tom Dickson tbh. Not a fan of his programs for them.” 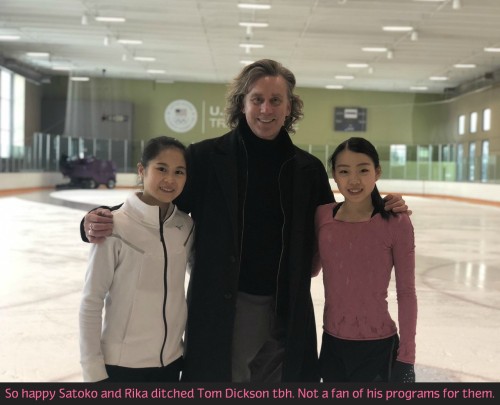 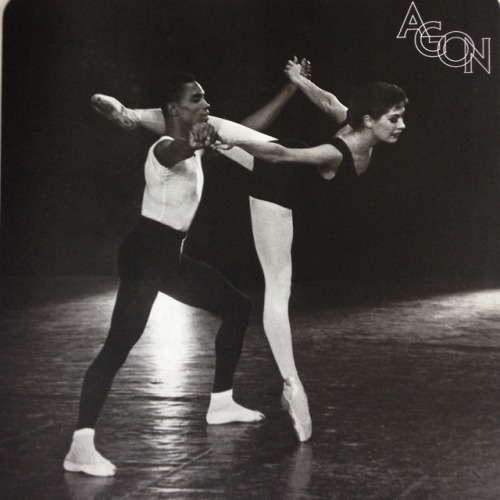 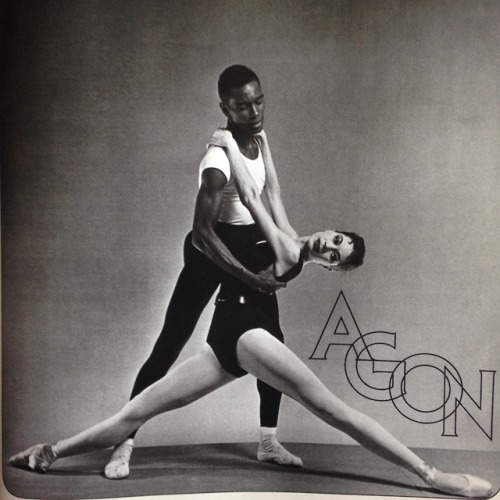 “Yi Christy Leung is my favorite small fed skater. She is just so cool and her programs and outfits are usually so original and refreshing to see.” 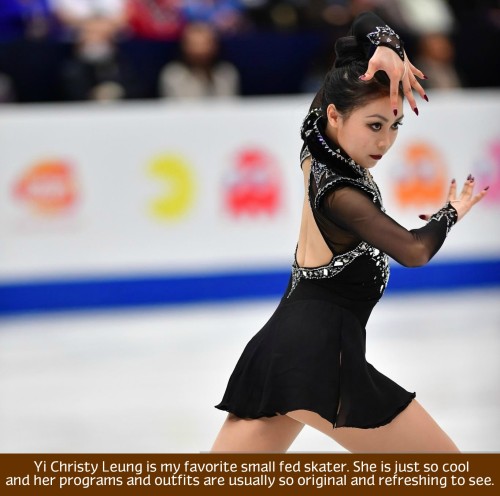 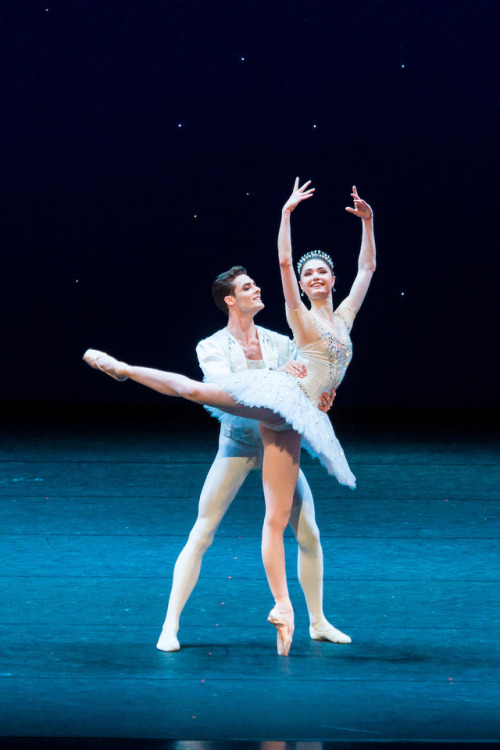 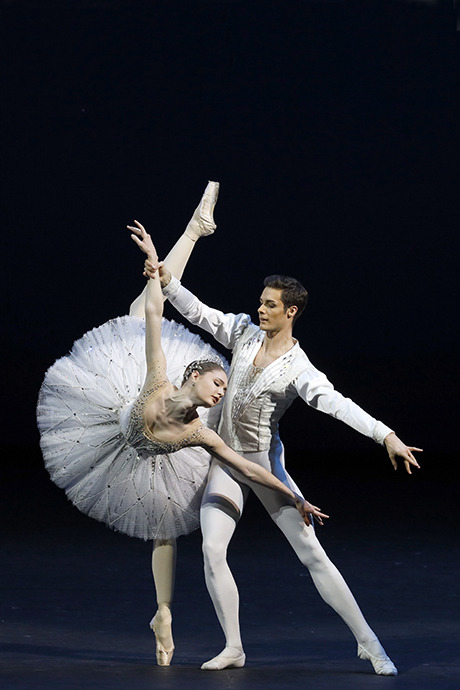