Okay, facts? Let’s do this

1. I used to be very popular in my elementary. Almost everyone in middle school 6-8 knew me as the first female drummer. My brother was the first drummer in the school (Our school is not that popular)

My year of playing drums in the school, I heard that another girl had tried out the drums. I used to play clarinet for four years but I got the inspiration with Josh Dun and my brother.

Ever since my band director accepted me.

2. I’m known to be too nice. There are some days where people annoy me. DONT TRUST ME WITH MONEY. Because I will always help a friend out and grab them a ticket to our school football games or buy dinner from three places. I know some people can find ways to beg to me.

3. I’m very artistic. Back then I used to trace off my screen or use a light to trace photos that I’ve printed. I painted a full portrait of Chris and a small one of Dodger. I have a mannequin head that’s the head of Joker.

I’m very creative. Though I’m very slow in my brain. I’m sure you can hear it crank. 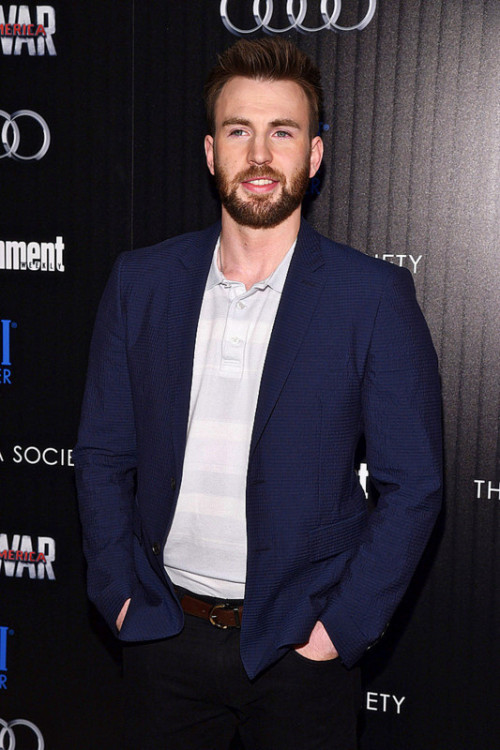 The premise is that Naomi (that’s the OFC) is Chris Evans’ younger sister, I’m picturing her about 29 years old because I don’t want her to be too young since Seb is 37 lmao we’re not trying to catch any cases here

It’s a Quarantine Fic because why not. A complete AU because it’ll be a nationwide lockdown. Naomi’s boyfriend just broke up with her. Chris being the protective older brother doesn’t want her spending all this time in quarantine alone with her own thoughts, so he offers the idea of her quarantining with him at his place.

What Naomi doesn’t know is that Sebastian will be joining the party…because Chris asked him to. It’s been a running joke in the family that Naomi would fall for one of Chris’ super handsome costars. Naomi has harbored a crush on Sebastian for as long as she’s know him, but obviously she’s kept that thought to herself (or so she thinks) because dating your brother’s best friend…isn’t that weird?

Chris doesn’t think it’s weird. Chris wants Sebastian to get off his ass and make a move before Chris does it for him.

So it’s totally Matchmaker!Chris vs. Sebastian and Naomi’s not-so-secret crushes on one another

Anywho. Any takers? I’m writing it for my own entertainment at the moment but if it goes anywhere I’ll post it for sure

I need some help, send me a song title and give me a person! I’ll make a lil song inspired drabble bc I need some inspo for some writting! Send them thru a message or thru asks, I dont care just send them in bby 🥴😋 & I’ll leave who I write for in the tags! 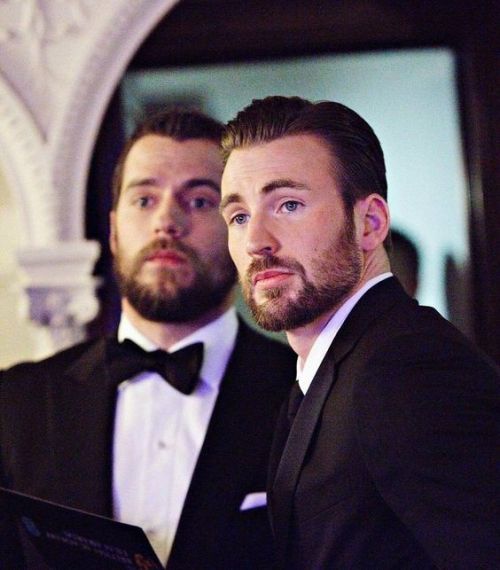 *showing my mom pictures from hemsworth and cevans*

my mom: everyone should name their baby chris if they end up looking like that

Is Captain America going to save our democracy?!

Great to be with @ChrisEvans chatting about his new project – A Starting Point – to help folks get engaged and know more about the issues that matter most to them!!

Yesterday with Loki, and today with Captain America @ChrisEvans to be interviewed for his new project, A Starting Point, which aims to help Americans bridge the gap of political rhetoric and better understand the issues that impact them and their families.

#andy barber, #defending Jacob, #Chris Evans, #His forearms though, #I can’t even, #personal, #my own words
5 notes · See All
chrisevans-updatesText

govnedlamont Had a chat this morning with #ChrisEvans and @markkassen about their new civic engagement project #AStartingPoint. Anything that helps provide Americans with info on issues that impact all of our lives is something I think we can all support. Leave it up to #CaptainAmerica to get it done. 🇺🇸