Chris Pratt this, Chris Evans that, but we all know the best Chris is Christopher Eccleston

apparently chris pratt is going to be in thor love and thunder. and while i hate that man and his stupid homophobic self, i am low key excited.

cause y’all know tessa thompson and taika waititi are going to give valkyrie a girlfriend and make it as gay as possible, and that rude ass man is gonna have to sit there and be a part of it. i hope they fuckin destroy him and the wlw reign supreme with val and her queen

Thor really wants to be the strongest Avenger 😳 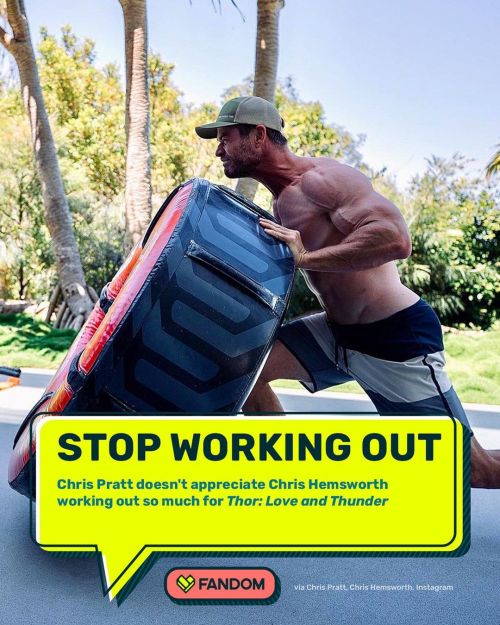 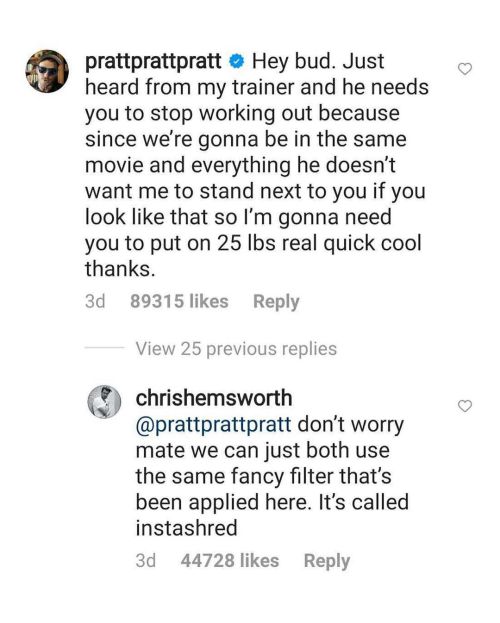 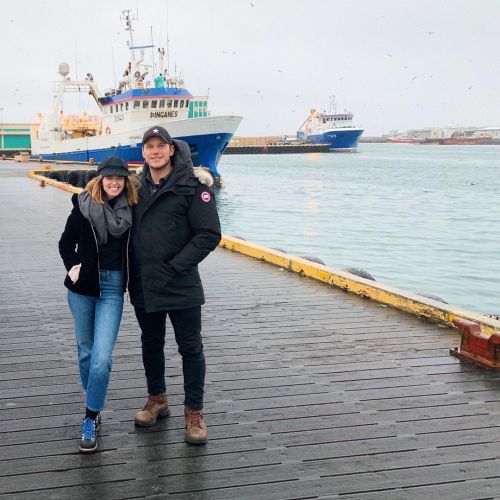 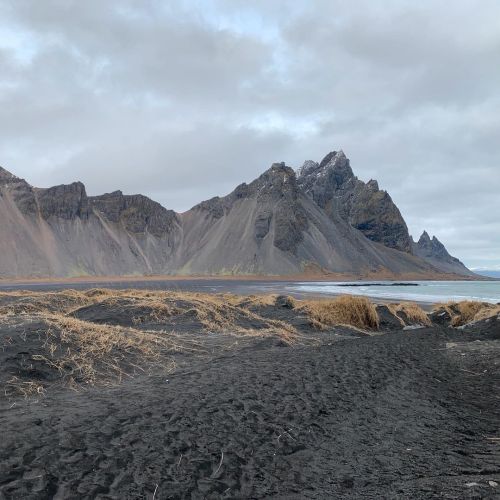 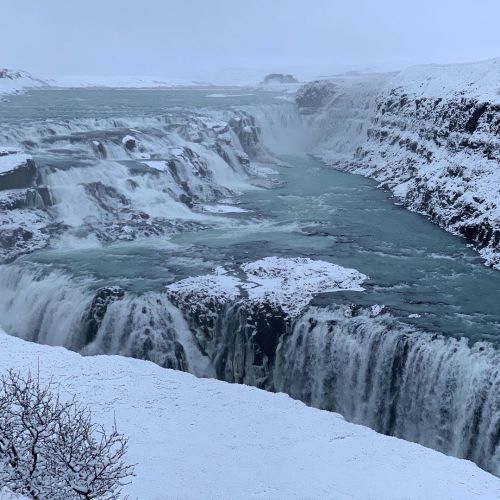 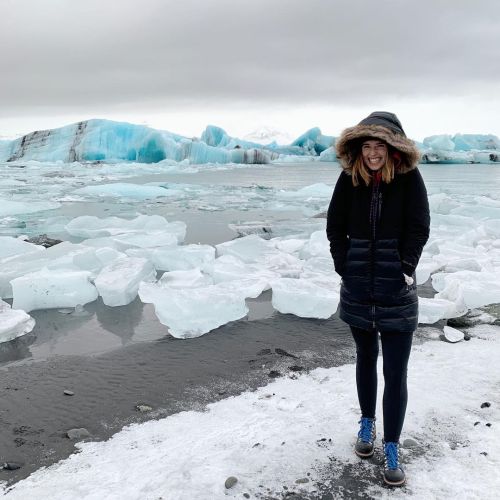 I forgot how amazing Pixar movies are. I mean, I loved Onward.

I was expecting one message and got an even better one. I almost cried. This is amazing.

I started watching it for Tom and ended it for the story. It was funny, exciting, had great pase and just an absolute delight. 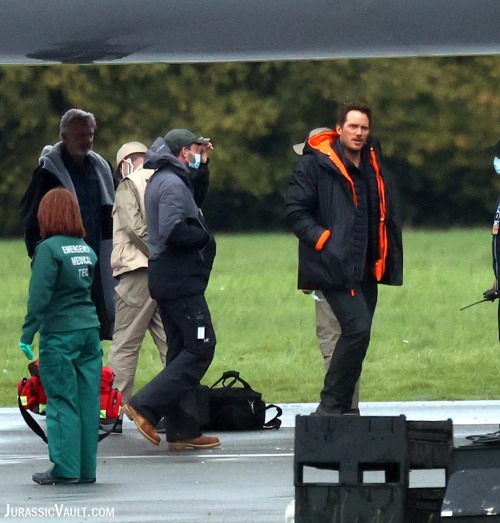 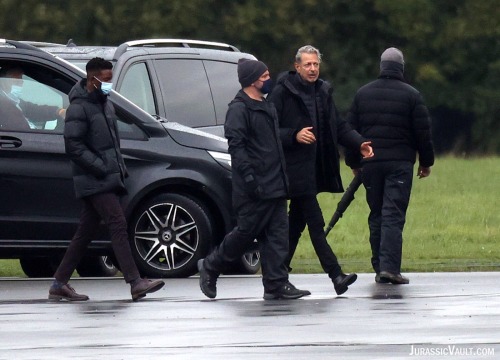 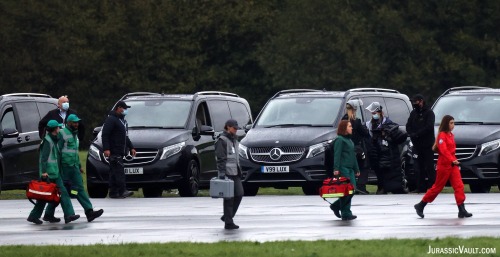 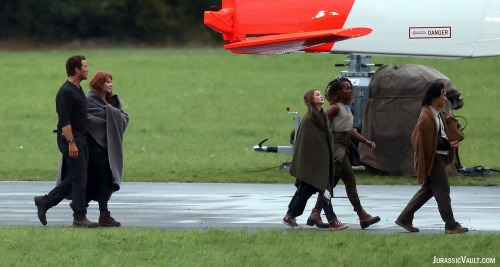 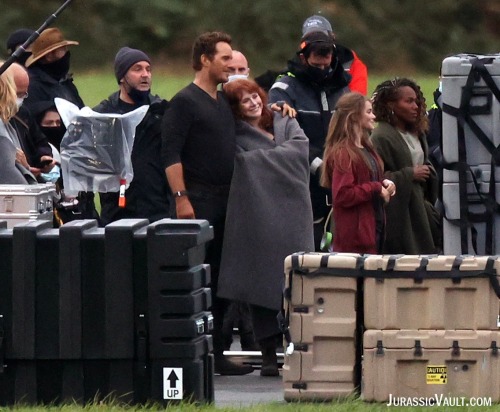 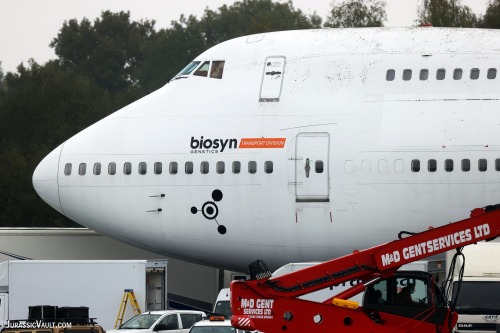 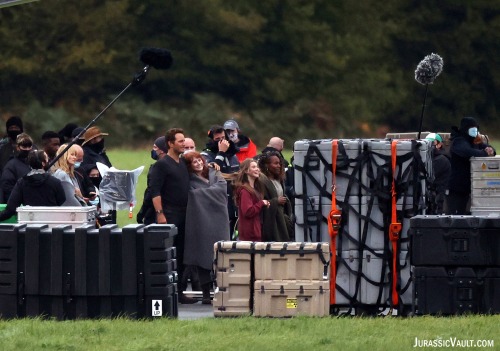 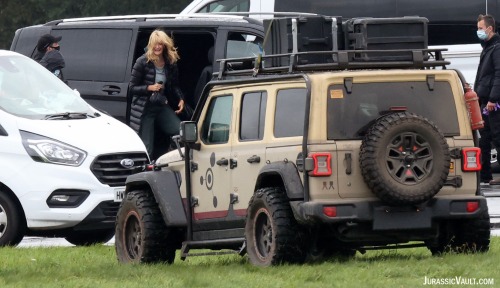 Me: Oh, of course! Silly me! There is so many ways to go smutty without involving bottom parts! I was certaintly projecting in my answer my own want to watch the most adorable Android-Bartender to have his own fun, with a whole set of new sensations in his electric circuits for him to discover.

Howewer, his mouth and tongue would be a delight. I’m sure he is very eager to service and… Drink up new cocktails of moans. :3 Time goes so slowly on a spaceship, anyway! One must find interesting activities to fill the days.

This is why we need factual sources, from whar I hear his son had allergies.

Exactly as what happened to my sister when we were kids, having four cats was destroying her so my parents gave most of them away to different homes.

My only issue with Pratt is the joke he made about Onward being a better use of time than current political voting.

I get it, you made a joke to be lighthearted because this election has been a shit show. Yay joke, but some people kind of take this shit seriously. Also Onward was kind of a bland movie, except for the message about siblings, other than it was in my personal opinion that is not everyone elses, not worth seeing again.

“You had a small part to play”

“Machines: there full of kids” 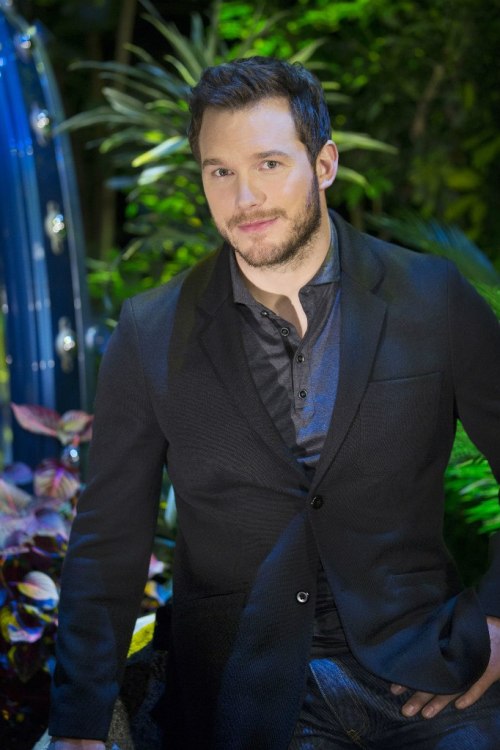 Well he willingly goes to a church that hates gay people. Even if he doesn’t partake in certain things, he’s still fine being in that environment. That’s not a good sign…