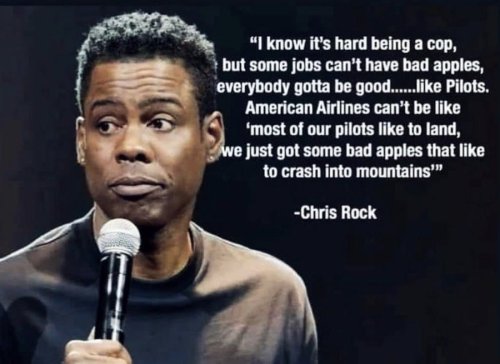 Who gave the Madagascar soundtrack the right to slap so hard? 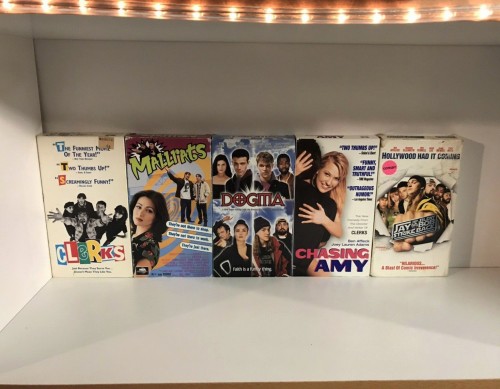 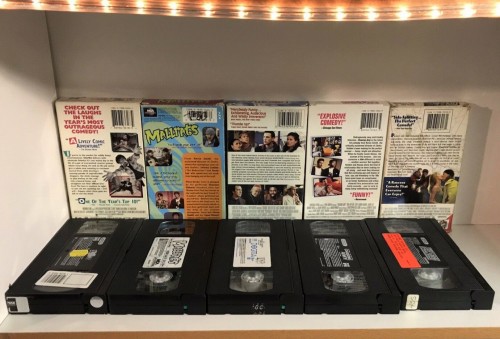 For starters, I can’t decide what is sadder… The idea that in 2003 it was unconcievable for a black man of low economic status could ever become president or the fact that in 2008 we were shocked that a black man did get into office and even less offended in 2016 when an orange, pussy groping TV reality star did make it into office.  That’s wild…

Besides the harrowing reality of American politics, I did enjoy this film.  Chris Rock makes for an entertaining lead in a film.  I’m sure glad he aced this role, considering he wrote it for himself, essentially. 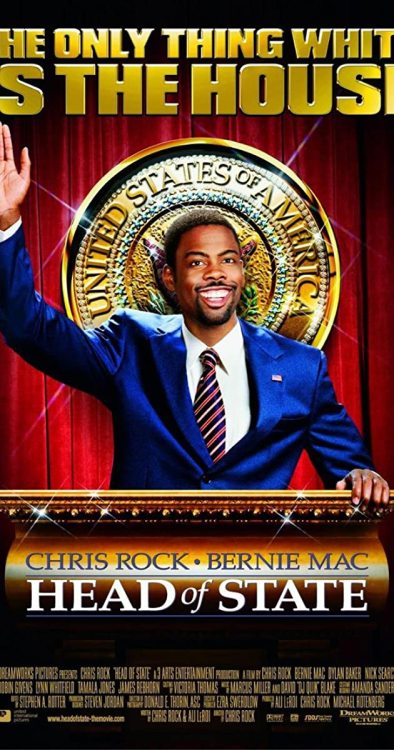 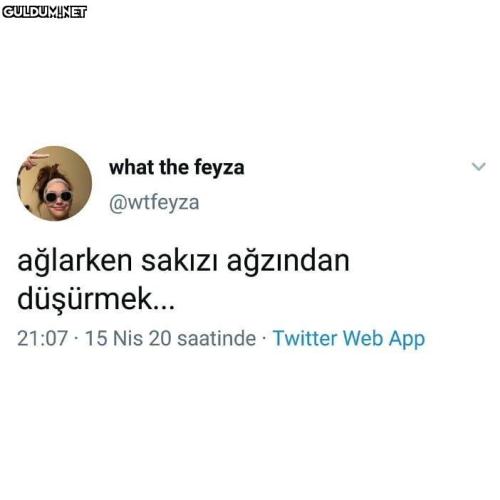 This quote feels veeery Jewish to me! Every time I hear it when I watch Chris Rock’s Netflix special called Tambourine and I’m just like “MOOD”!! XD

Not really, not a whole ‘lotta jobs available up there now that Frank’s not going around sticking lord-knows-what in his mouth. Turns out there’s a lot less germs on carrot sticks than a hard boiled egg shared by a monkey, who knew?

We love ya too!

I know everything’s… weird right now to say the least, but we’re all in this together! Our friend Mickey just had a birthday a couple weeks ago, and she agrees with that statement, it can be a lil’ dull. But y'know what? We can celebrate here with ya! 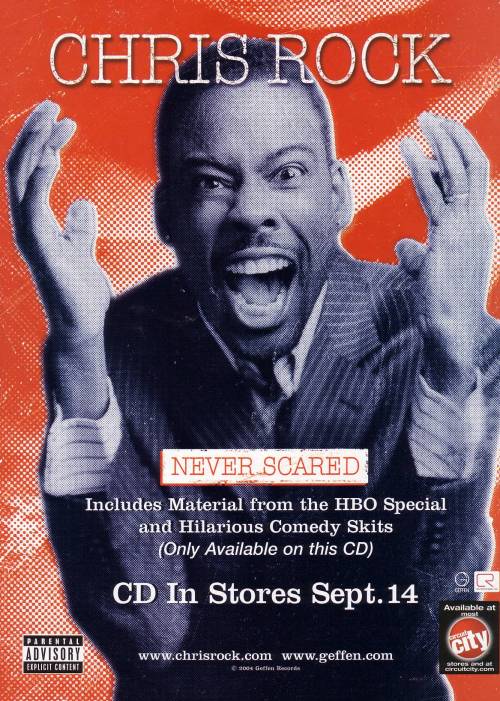 1988 - A young Chris Rock appeared on an absolutely horrible episode of Geraldo all about the comedy boom. He could not conceal the pain on his face. 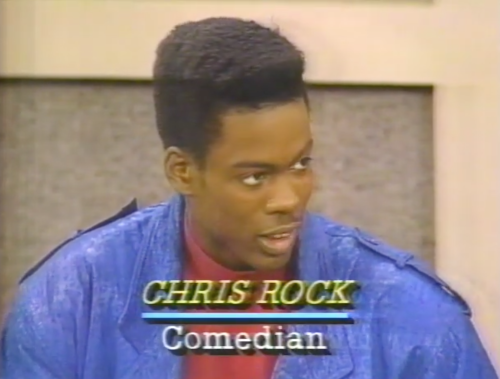 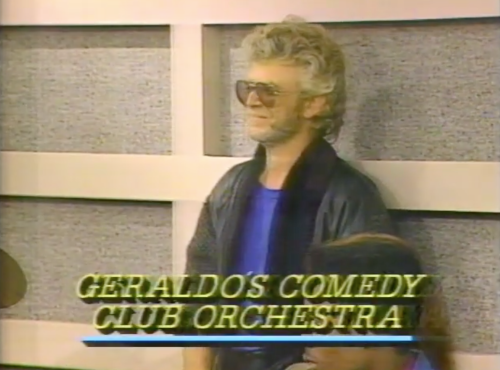 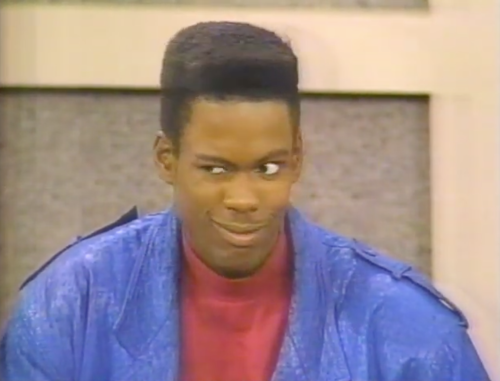 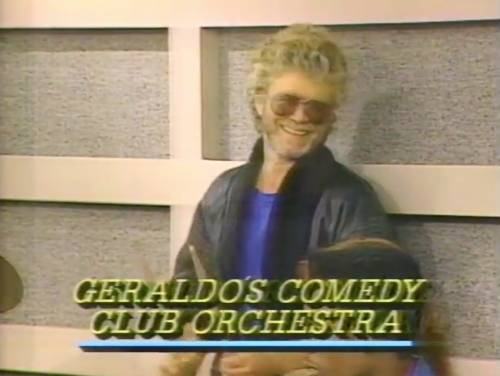 #Chris Rock, #before they were stars, #comedy boom, #Geraldo
38 notes · See All
tokenawkwardPhoto 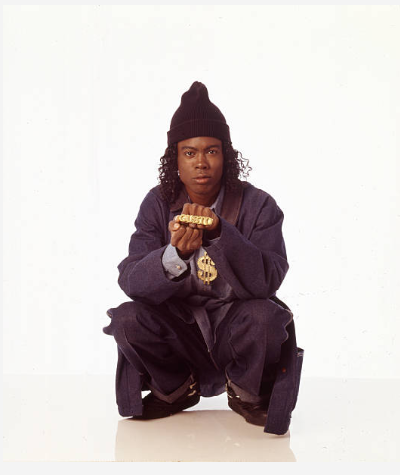 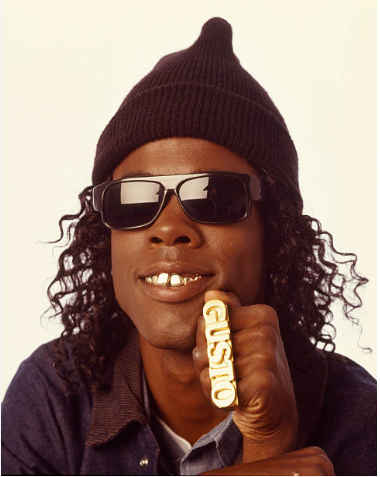