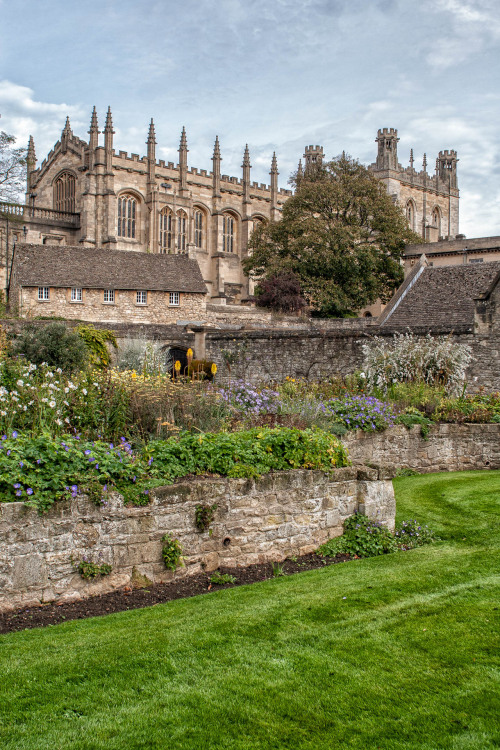 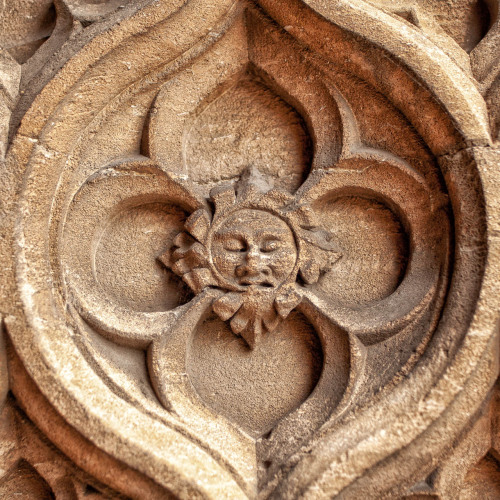 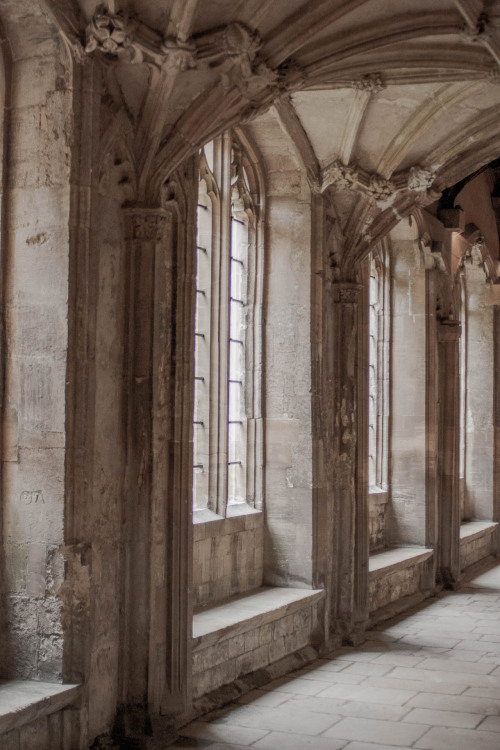 Since this college has such close ties to the mathematician Charles Lutwidge Dodgson, better known under his pen name Lewis Carroll, an Alice in Wonderland-themed Christmas tree is put up in the dining hall during the holiday season.

(Apologies, had to repost this due to some technical issues)

Carroll spent most of his life in the Christ Church College of Oxford, first as a student, then as a lecturer in mathematics, and later in various roles including even the Sub-Librarian of the Christ Church Library.

Christ Church is famous for its - no, not exactly a church, most Oxford colleges have their own Chapels; Christ Church chapel is famous because it is, at the same time, a Cathedral. It stands on what is believed to be the historic site of the nunnery founded by St Frideswide, the patron saint of Oxford. 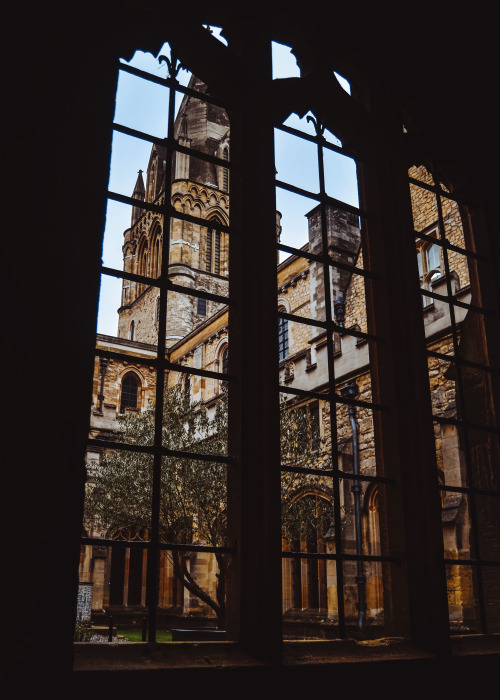 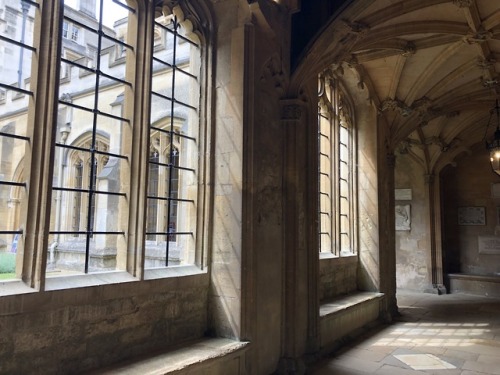 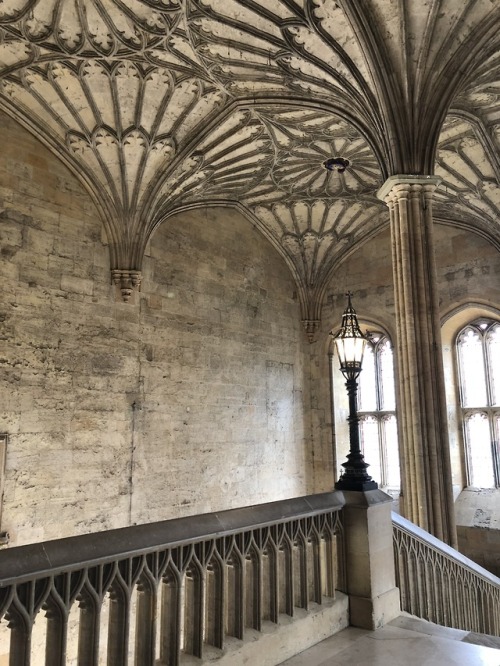 Christ Church college and cathedral by eugeneshmelev at Inmortavilizado. Updated every 20 minutes. 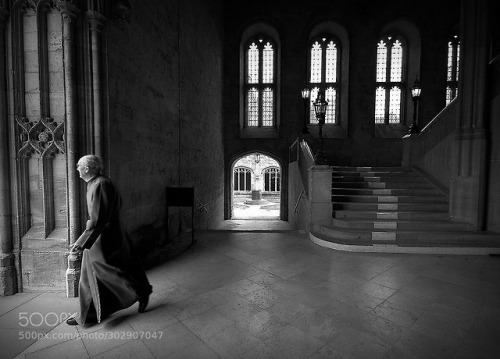 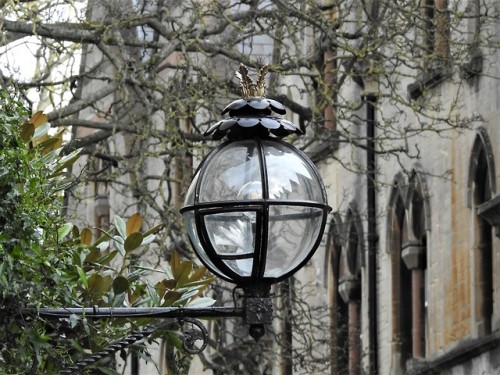 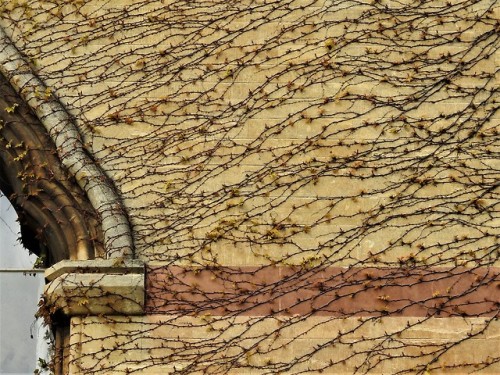 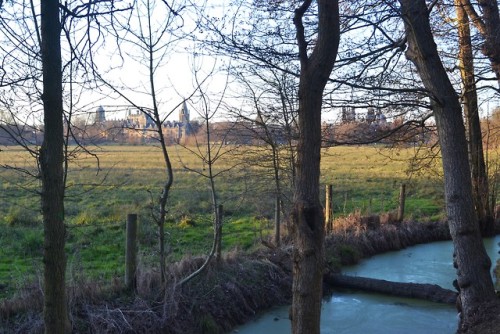 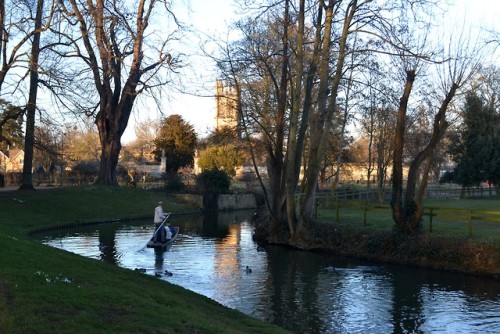 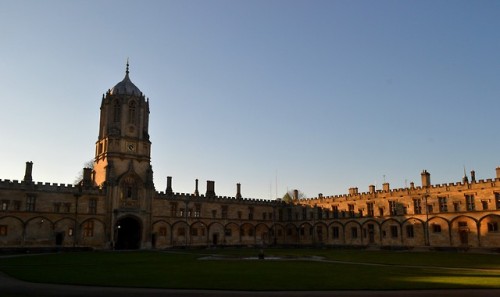 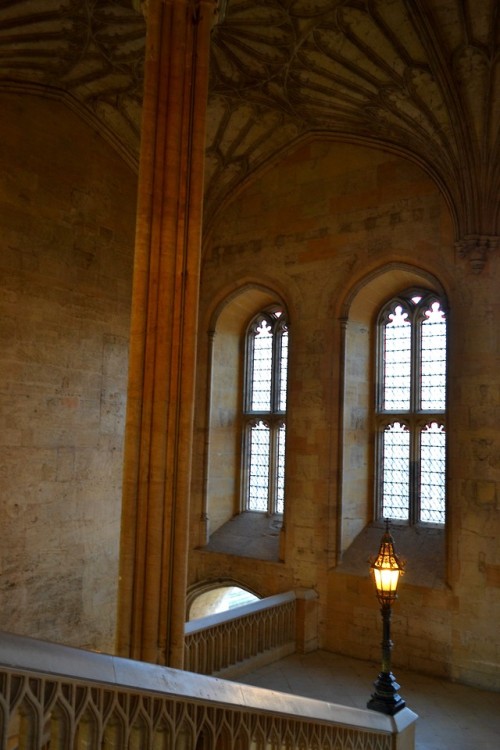 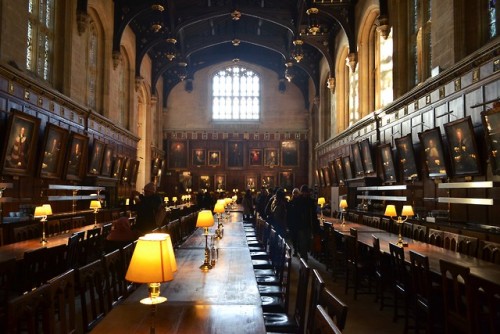 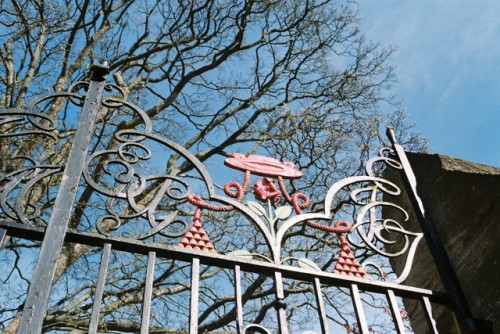 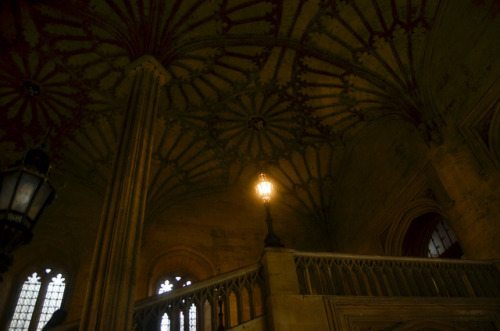 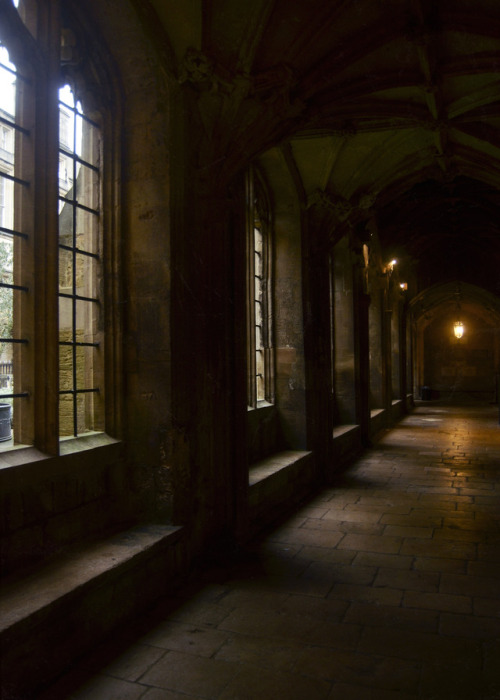 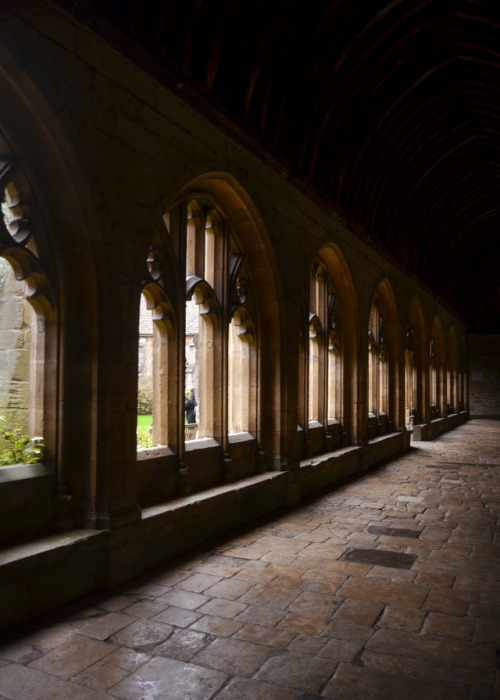 Day in the life of a boy chorister at Christ Church Cathedral School in Oxford. 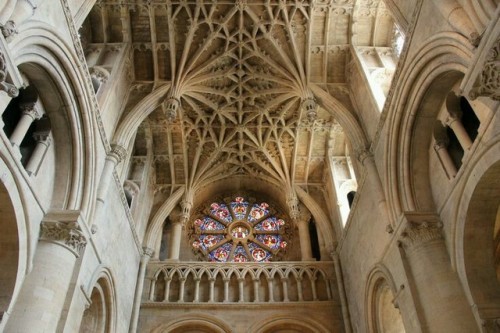 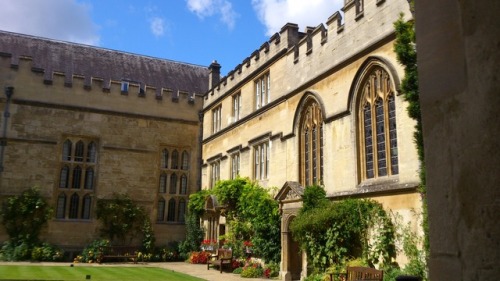 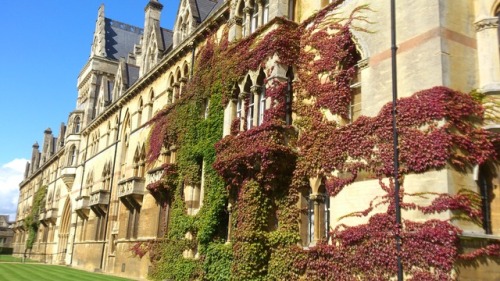 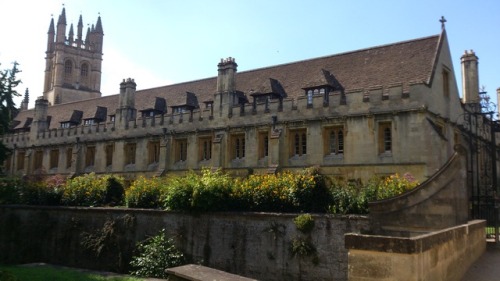 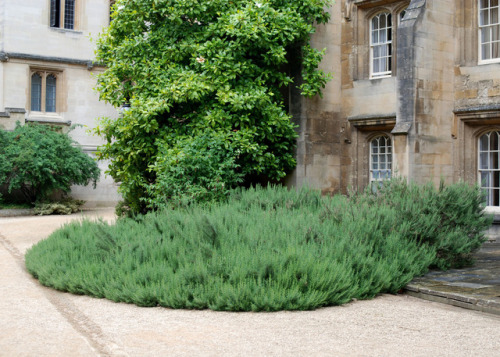