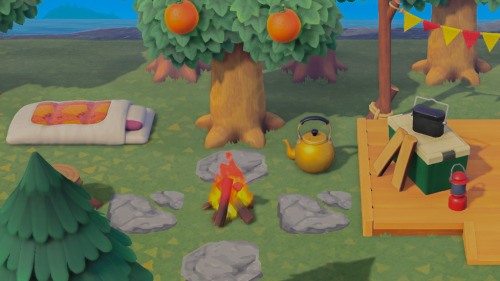 U have done it again 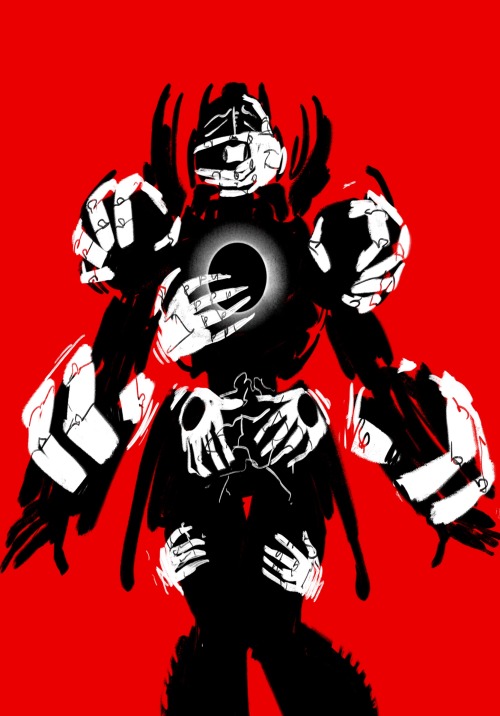 #transformers, #valveplug, #fanart, #fic rec, #djd, #tarn, #kaon, #tesarus, #helex, #vos, #yandere, #reader insert, #ri, #citrus
66 notes · See All
corruptselfshipsAnswer
Imagine your f/o,usually calm and a lovely sweetheart, getting really p*ssed off. Someone, or something, has really pushed them over the edge and you're almost frightened. Their cheeks are flushed red and when you call out to them, they just glare at you. Their hands are almost shaking. You've never seen them like this, but it's getting you feeling some kinda way. (not abusive or anything but i like the thought of my f/o getting mad at me so..)
#imagine, #citrus, #anonymous
18 notes · See All
the-mostdiabolik-of-loversAnswer
((nsfw)) scenario of Subaru sexting? I'm not sure if you didn't get the last one so I'm sorry for being annoying😳

The bottom hem of Subaru’s grey shirt was held up between clenched teeth, needing both hands elsewhere tonight. His long silver bangs were brushed back from his eye, on this rare occasion, and the expected blush that seemed to follow him like a curse was no where to be found.

But perhaps that was because his lover wasn’t there.

The tapping of his mobile screen seemed deafening in the otherwise silent room, and it was the whoosh of the latest text he had sent that made him draw in an anxious breath. Surely he’d get busted by one of his brothers? Just as he begun to dismiss this thought, that same dreadful worry washed over him again at the echoing ding of a notification from his lover.

— “Alright,” he holds Shuuhei’s hands, walking backwards to guide him along to his bedroom. “this may not have occurred to you, but… It has been a full two years since we got together. I’m of the sentimental sort.” He smiles at this. This should be common knowledge to Shuuhei by now. “And despite the open status of our relationship, I couldn’t let this pass by without a celebration.”

He pushes the door towards his bedroom open and pulls Shuuhei inside. “And of course what is a celebration without a gift~” He’s dropped the idea before. And he’s spoken with Shinji about it a number of times. He’d been more than up for it, and even more convenient.. He already knew what Shuuhei liked. So he’s asked him to wait in the bedroom for them { in whatever state of undress he saw fit }. Their own little private party.

In true Rose-fashion, the room is decked out. Lighting low, some scented candles, rose-petals strewn about. Rose feels very satisfied with the result. He takes Shuuhei’s face in hands and kisses him, perhaps a few beats too long to be doing in company, but.. Well.. With the purpose of this get-together what It is.. Social rules are already being broken plenty.

Ƹ̵̡Ӝ̵̨̄Ʒ❀ ╱╲╳ ( ❝ Ok ) I know weather is springy and hot but wow, did you get, hair cut, or did you work out, or wow you smell great, not like you didn’t smell great before. And you look so so firm wow.❞ 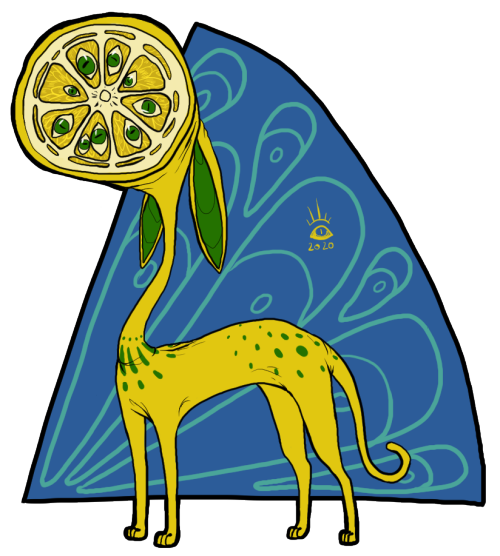 #drawings n shit, #feybruary, #feybruary 2020, #fey, #fae, #yuzu, #citrus, #fruit, #creature, #eyes
0 notes · See All
yperifaneiaAnswer
Have you ever thought about what it would be like to have sex with Yumichika?

— “Yeah..” Only recently has this question crossed his mind. Because they are.. Together now, right? He is supposed to want to. Or rather.. It’ll be expected of him, he’s sure. Does Yumichika want to have sex with him? He has never asked, and maybe it is too early to. If he had to guess though, the answer would probably be yes.

He cannot deny { to himself, privately } that it makes him somewhat anxious to think about. It’d probably be awkward, through no one else’s fault but his. He knows, theoretically, what’s what. He’s not an imbecile. But.. He is just as content staying as they are. Kissing.. He likes that, he’s found. But the rest of it? He’s not so sure. Me slopping down my fifth citrus fruit of the day: it’s like time bb

#why am i posting this, #who knows, #i was hit with an overwhelming urge to share lime time, #lime, #citrus, #shitpost, #lime time, #its 12:49 am and i have eaten yet another lime
1 notes · See All
archerbirdText

“My name is Calliope Goldenglory, and I’m here to fuck your dad-” 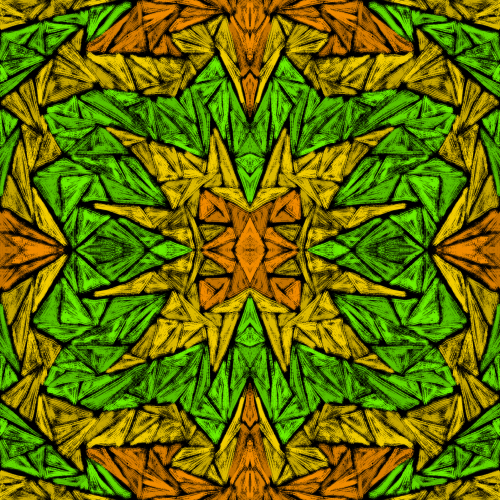 Another top ten personal anime from me because for some dumb reason other people enjoyed the first one. Plus it gives me the opportunity to actually put more stuff on the list

#anime, #azur lane, #black clover, #spice and wolf, #black lagoon, #citrus, #rwby, #trinity seven, #fate stay night, #fruits basket, #blue excorsist
7 notes · See All
the-mostdiabolik-of-loversAnswer
nsfw! can you please do the s/o bending over in front of the guys but for the M bros and plus carla and shin? tysm

Ruki: You aren’t smart at the best of times, but I think you know what you are encouraging. Stand up straight, Livestock.

Kou: M-Neko-Chan, you better watch out bending over like that in a skirt. Especially in public. The paparazzi’s everywhere.

Yuma: Yer really begging for me to lose myself, aren’tcha? You can’t blame me if I get a good handful like this, then–

Azusa: Eve, watch… out, bending over like that. You might… show something off that… you… don’t really want to.

Carla: Are you attempting to seduce me? You must think I am rather weak-minded if this is your method of doing so.

Shin: I know just what you’re expecting from me, human, but what if I bit into this exposed flesh of your legs, instead?

Shuu: Come on, let me hear how you really feel with me… I know you want me to hear your moans, you pervert.

Reiji: Holding yourself back? Commendable… but this is not the time, nor the place, to care about manners.

Ayato: Call my name, titless. Let me how good it feels, for me to be your first. Stop holding back from me, dammit.

Kanato: I can’t hear you… you need to speak up, and tell me how this feels, if you want this to get anywhere.

Laito: Are you afraid someone will hear you if you are louder than this? Fufu, isn’t that the thrill of it, Bitch-chan~?

Subaru: How am I supposed to know, just from this, how it is, huh? If you won’t moan, I’m gonna make you scream.

Travis is in the school band and Larry is in a garage band.

↝ But Travis ends up enjoying himself

↝ And feels weird / shy when he sees Larry singing

↝ Travis shows up for their band practice too and more shows

↝ Larry teases Travis for showing up, the two bicker a lot

↝ He doesn’t even like the music, he just wants to keep having that feeling when he sees Larry sing

↝ Despite how his dad is, Travis still looks up to his dad and respects him

↝ His dad doesn’t show up

↝ Sal, Ash and Larry do though

↝ Sal and Travis talk after

“Thanks for coming. It must have took a lot of effort to drag Larry along with you.”

“Oh! No, it was Larry’s idea to come in the first place.” 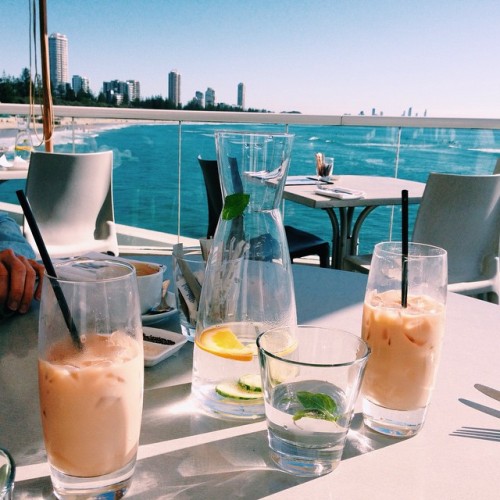 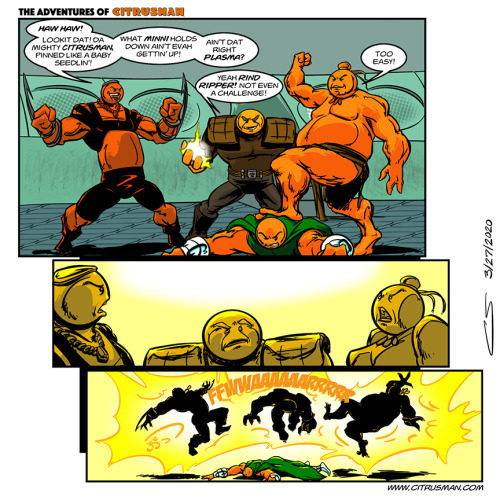