Don’t mess with these kids

I’m not here to talk about if you like him or hate him or if you ship Jotakak or if you don’t. What we can all kinda agree with is that Jouta’s birth is kinda weird and I wanna propose a different situation that may or may not be a little better.

Ok so forgive me but I still haven’t read Stone Ocean yet so my knowledge of Jotaro’s relationship with his ex is limited but in this case let’s say they divorced right before DIU, (I’m totally wrong).

Anyways, Joot and Kak end up 💚together💜 and go to Morioh for the whole DIU situation. While they are there, they stumble upon an old lady in need of some assistance. Don’t care what it is, maybe she’s carrying to many bags. They help her and while doing so, she gets the vibes that they’re a couple. After they finished, she thanks them and reveals herself as a stand user and her stand has the power to make babies (͡° ͜ʖ ͡°) from any two people no matter their sex. She hands them a basket with a baby in it then leaves never to be seen again cuz why not.

So Joot and Kak are obviously confused, and concerned that this lady just gave them a whole ass baby with little to no instruction. They tell the SPW Foundation and get some DNA tests done and lo and behold, he’s actually biologically theirs. Despite this situation be odd and confusing, they keep him and name him Jouta.

And there’s my take on Jouta’s existence. If you don’t like the egg idea maybe this suits your fancy a little better. Idk, it makes more sense to me in relation to the universe so I tend to think if he were to have existed, that’s how he would have been born.

Like I said before, I don’t care who you do or don’t ship, this was just me having an idea that may just be as weird as the egg thing.

Wold I ever use this blog for other things? I don’t know

❤️Tokyo Babylon appreciation post in honor of the upcoming anime ❤️ And hopefully it does the manga justice! 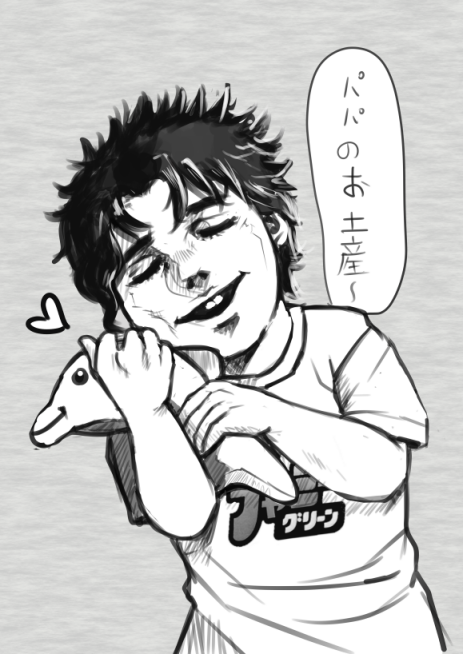 Gentlemen of the JJBA & CLAMP fandom, I have come to propose a theory:

And they named him after a soap,, funniest shit I’ve ever seen

I DREW EGG BOY. NOT ONCE, BUT TWICE. FUCK.

DON’T TEST ME OR I’LL DRAW HIM AGAIN. 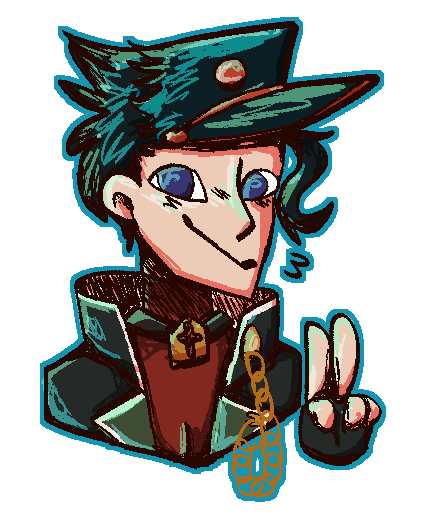