“I think Jon has a crush on Damian,” Lois says.

Jon’s gaze has now completely left the TV. Lois doubts he even knows what show is playing anymore as he stares at where Damian’s shoulder is just barely touching his own.

My Brain: Don’t you have a ton of unfinished drawings already?

My Brain: At least use your scanner, for Pete’s sake!

alfred is so badass who gave him permission 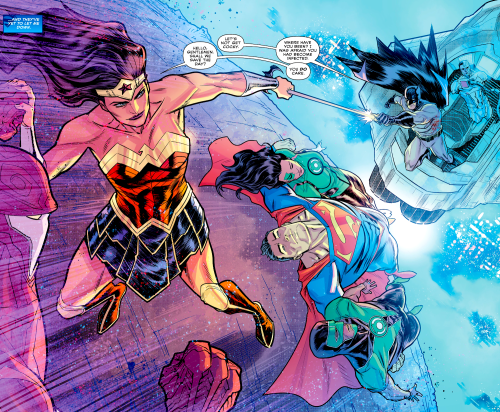 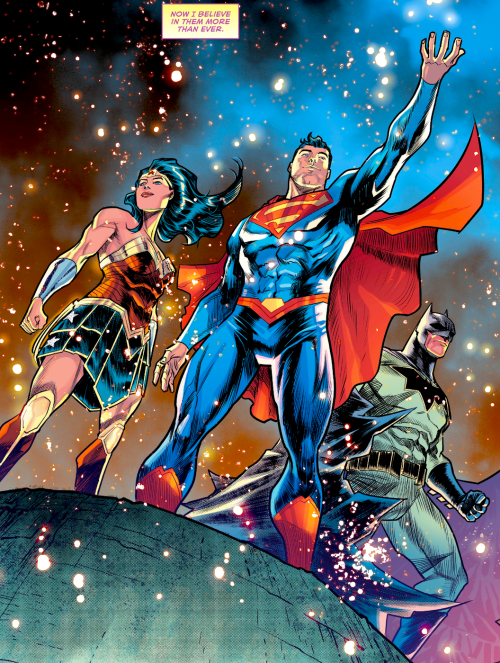 #OnlyInGotham will you deck a Metropolis tourist for insulting the Batman and his cryptid children despite only having lived in Gotham for less than a month.

How did I not notice how entitled Metropolitans were when I lived among them??

Spent the weekend sifting through comics on the basement floor of Midtown Comics in Queens, NY… Which meant I never got around to publishing a weekend story on the blog. Hoping to make up for that with a reading recommendation for Monday afternoon. This mini has been around for some time, but has so much to love. Hopefully my written recommendation (complete with pictures) will provide some encouragement!! Happy reading, folks!

–From here on out, to help with tagging, anything with a link to the blog will also be tagged as KKCC. Medium has a weird paywall, and the links posted here will get your AROUND that wall.

#I wore all black and like not my best choice because basement floors are dusty, #i love you midtown thank you for the free long box, #dc comics, #superman, #shazam, #clark kent, #billy batson, #KKCC, #comic review
0 notes · See All
chloeclarkText

He might actually have been able to do the charming farmboy Clark Kent really well if that part of the character had been given more than just the bare minimum obligitory brush over.

Superman and Starfire are pen pals. It started out as Starfire asking for help trying to connect to Earth through someone who is somewhat familiar to her, ie another alien. Superman empathized with the teen and kind of took her under his wing. She would go to the fortress about twice a month with questions about earth and to make her comfortable Superman would ask questions about Tamaran. They would practice talking to each other in kryptonian and tameranean.

When Superman found out about Starfire’s intrest in Dick he became her number 1 wingman in the league. His main duty was keeping Batsy distracted while Dick and Starfire worked through the early stages of their relationship.

Now years later they are good friends. Kori is happily married to Dick and is the Titans den mother with a new batch of young heroes. Clark and Bruce are finally working through their own complicated relationship that both had ignored until Kori decided to become Clark’s wingwoman. They still have visits to the fortress to talk and catch up, but about 25% of their conversations now are bitching about the batfamily.

Clark will get a random call at 2 in thhe morning.

Kori goes onto explain. “Damian showed up an hour ago, said he had a fight with Bruce. I have not gotten the reason why yet but Damian fell asleep in my lap.”

Clark knew this must have been a rough one then if the ten year old willingly let Kori mother him. “Thanks Kori, I’ll be on the look out .”

An hour later Clark felt his bed dip and arms wrap around him. Like father like son, always craving comfort contact. Clark rolled over and hugged Bruce. “You and Damian fought.”

“You and Kori need to stop gossiping.” Bruce said. A moment later, “At least he’s with her. What did she say?”

Clark hid a smile, no matter how much Bruce denied it he always had to know. “Just that you two fought and that Damian fell asleep in her lap. Want to talk about it?”

“Okay.” Clark reached for the phone behind Bruce.

Kori layed Damian in his bed, gently petting his hair. Feeling a buzz in her pocket she dug out her phone and opened the message.

Bruce isn’t talking yet, I’ll get him in the morning. Migh5 have to loosen him up first

Kori held back a giggle as she typed back. I’ll try talking to Damian too, might have to go through my weapons collection for this one.

Another buzz. What would Alfred do without us?

Clark Kent as Among us character

As I promise here is quick sketch of Clark as Among us character 😍 Yes I added cape 😂 So who should I do next ? And who do you think would be Imposter? 🤔 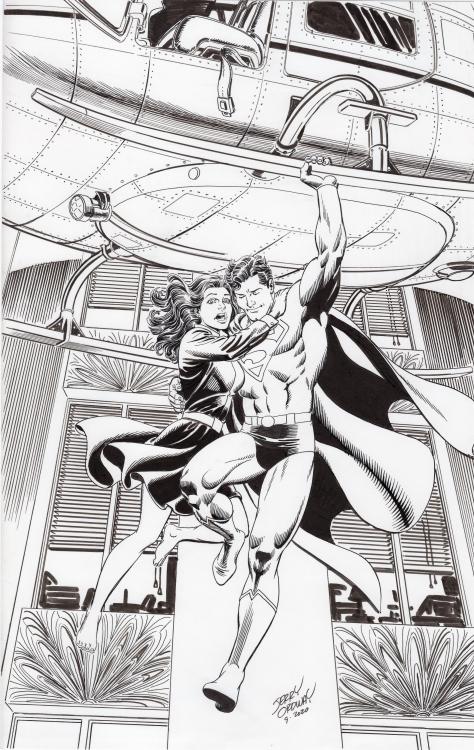 The Sun of Krypton has grown to his full potential! Looks out Evil Plant Doers!!

#YEAH THATS WHAT HAPPENS WHEN YOU KEEP MEDDLING WITH TECHNOLOGY THAT YOU DONT UNDERSTAND!, #JUST BE THANKFUL YOU DIDNT GET ANOTHER BROTHER EYE TRYING TO TAKE OVER THE WORLD SITUATION, #COULD BE WORSE CLARK... AT LEAST IT WASNT BRUCE THIS TIME, #WHY DOES IT FEEL LIKE CLARK IS GIVING OFF THE VIBES OF AN ANGRY GIRLFRIEND?!!, #dc comics, #batfam, #batfamily, #out of context, #batman/superman, #batman, #bruce wayne, #superman, #clark kent, #funny, #dammit bruce, #batcave, #scolding, #well this is awkward
250 notes · See All
what-if-i-imagineText

Summary:  Clark Kent had rotten luck in life, but still remained the kind, compassionate man he had always been just to spite it. With a disaster falling upon his family a year before, his ex trying to fight for custody over their son, and an ongoing court case where he was the evidence, life was showing to be a little more difficult than he had hopped for that year,

His life was sent into a further tailspin when his first love and high school sweetheart who carried the event Clark more regretted in his life moved into his neighborhood, fresh out of a divorce with a horde of kids in tow. The cherry on top? Their sons had been dating for a little over a year, and neither had ever connected the dots.