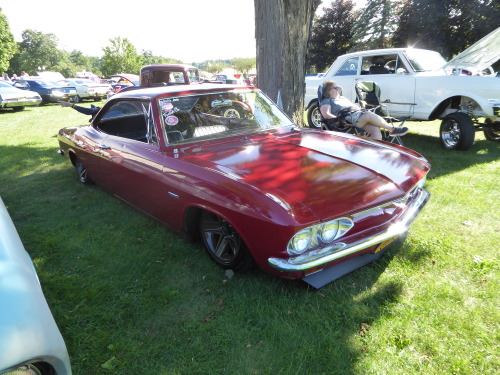 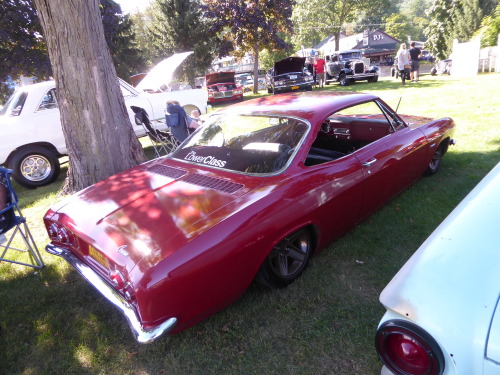 “Put the Fun Back into Eating Out at ShowBiz Pizza” ad 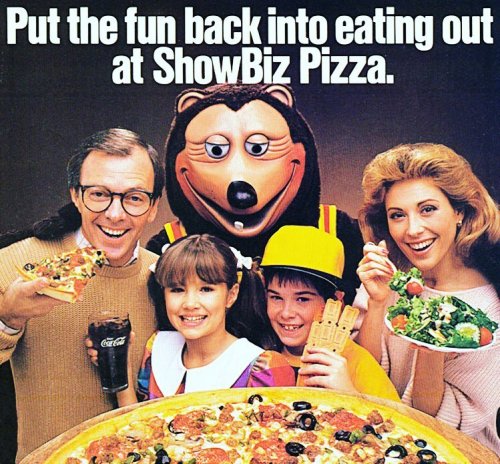 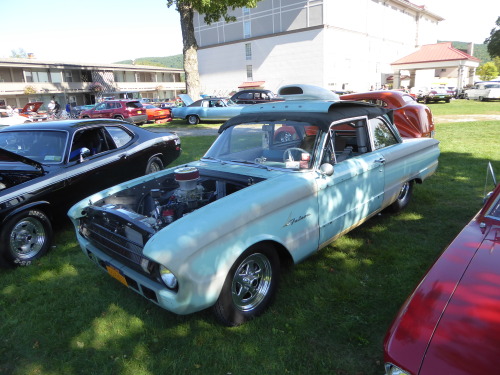 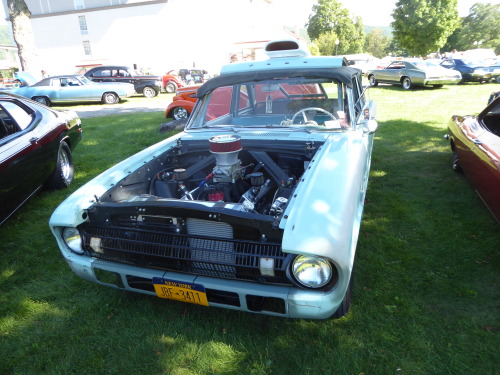 Developed by Valve, released in 1998

In the mid to late 90′s I wasn’t internet or news savvy enough to know when the next big PC games were coming out. Even if I bought a game from the store, I’d need my tech-friendly friend to install it for me. We didn’t have Steam or GOG or any host platforms back in the day, just a physical manual and computer complications to get anything going. We’d play video games at his house all night many many weekends in a row, and its where he introduced me to several other games I love as well. Half-Life was one of those games. I hadn’t played a FPS much outside of the arcades, but Half-Life was intriguing enough for me to learn very quickly. Back then I was fascinated if a game made any effort in its story, beings a storytelling in games was still a novel concept at that time. I loved being in scenarios such as the resonance cascade where scientists were talking around me and stuff was happening like a movie in real time, even if I didn’t fully grasp what was going on.

I remember he was always the one who made major progress in Half-Life, and when I’d visit next, he’d be in an all new level or environment and let me take over for a bit. To this day one of my favorite parts of the game is the very beginning. This was the only game at the time to simulate “going to work” which helped establish the tangibility of Half-Life’s world and story. The long tram ride was a purely passive experience, but I loved watching all the little things happening in the distance. Stepping off and into the offices, corridors, and labs of the scientists was a novel concept and I loved it. It’s still my favorite gaming intro of all time. My other favorite underrated aspect of Half-Life is purely its sound design. For example, not having background music helps further the authenticity of the world, and added to the creepy factor at times. Hearing an alien idling around the next corner built up suspense. The sound of the first aid or HEV station is super unique and memorable, as are the other ordinarily mundane sound effects: running across metal, different sounds of the firearms, climbing a ladder, the sound of the PA system’s voices, or bashing a create with the iconic crowbar. If you’ve played the game you can hear all of these sounds and more purely from memory.

Half-Life is one of those landmark FPS games that everyone from the 90′s loved, and for good reason. Without it, we may not have seen the likes of Halo, or other mainstream story-driven shooters for a long time. It combined elements of earlier games of the genre such as Quake, Doom, or Unreal Tournament with groundbreaking tangibility and storytelling. Half-Life is far from perfect by today’s standards, and it wasn’t perfect in 1998, but it’s still a classic and deserves the pedestal it rests on. Replaying it again after 10 or so years, I still enjoyed all 9.5 hours of the experience. Some aspects haven’t aged as well as I remember though, such as the precise jumping needed in numerous scenes. However, I still love how when you fall down a huge pit you stay in-game all the way to the bottom, until your body crunches on impact. I think it added to my fear of heights, and the swimming sections added to my fear of deep dark water for similar reasons. The game embodies a visceral feel in almost every aspect. The Xen chapters were more annoying than I remember as well, and I think they got a major pass when I was a kid because it was such an accomplishment to get there, and it looked so unique. Half-Life is memorable, fun, and awesome; not only one of the best or most influential FPS games of all time, but my all time favorite of the genre.

Plymouth Duster 340, a small-block muscle machine that swam against the regulatory currents as the muscle car era wound down. Eventually, changing efficiency ratings put an end to the era. 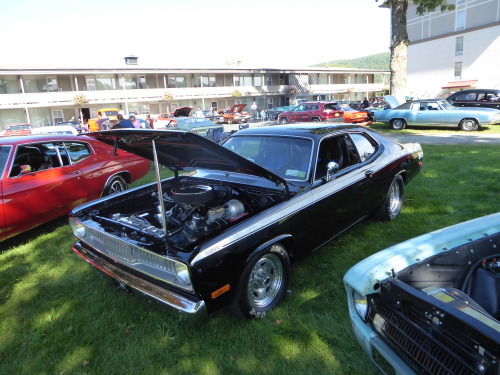 Chevy Chevelle SS, an Adirondack Nationals regular based on all those windshield stickers. 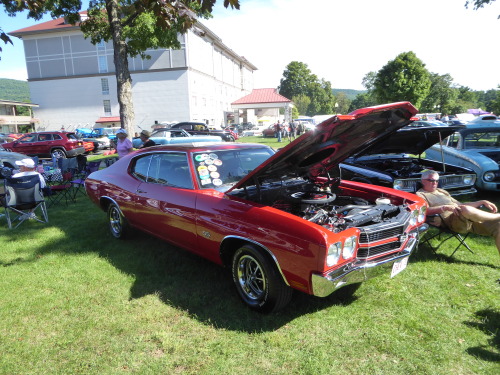 Kickback to TROMA-THON 2020..
With all the Toxie Talk in the air; we wanted to assure fans that The Troma Team @tromateam & @unclelloydkaufman will be back!
What films would you like to see included in 2021?!

Kickback to TROMA-THON 2020..
With all the Toxie Talk in the air; we wanted to assure fans that The Troma Team @tromateam & @unclelloydkaufman will be back!
What films would you like to see included in 2021?! 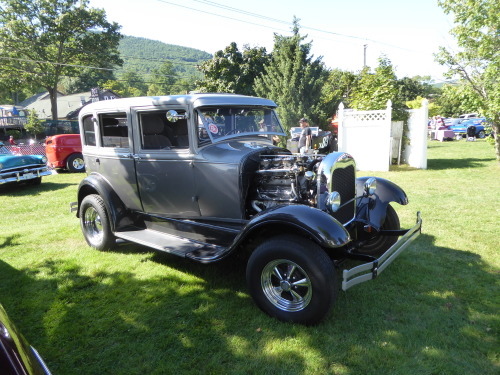 Somewhere Over the Rainbow~ Judy Garland (The Wizard of Oz, 1939) 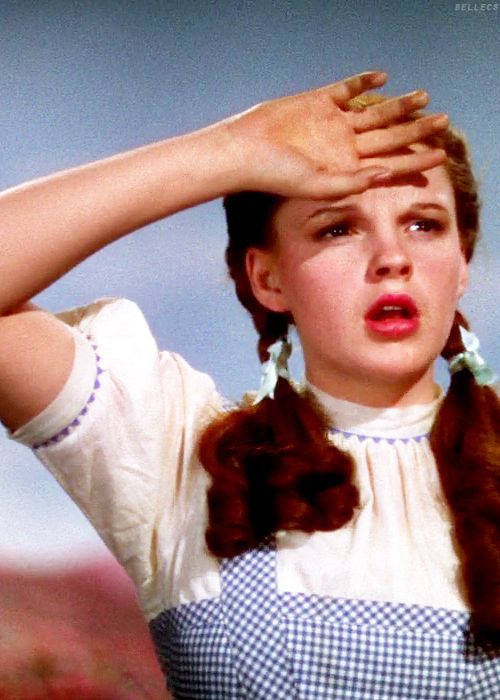 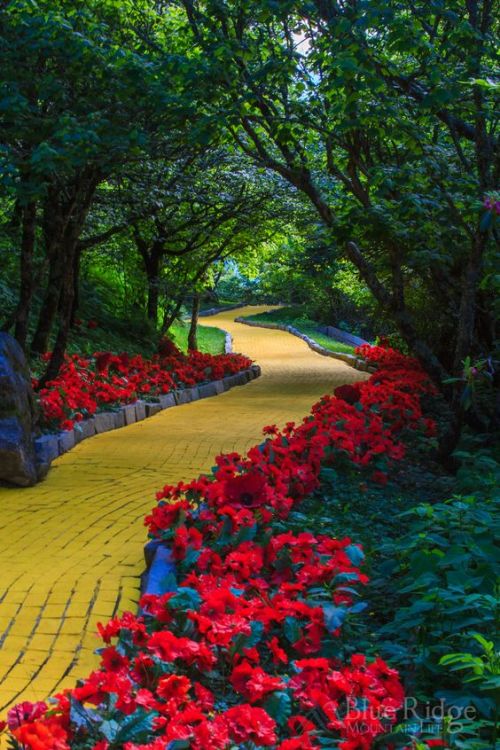 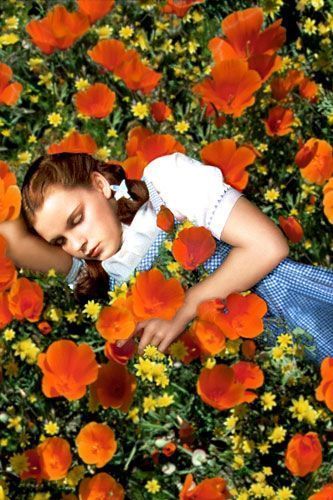 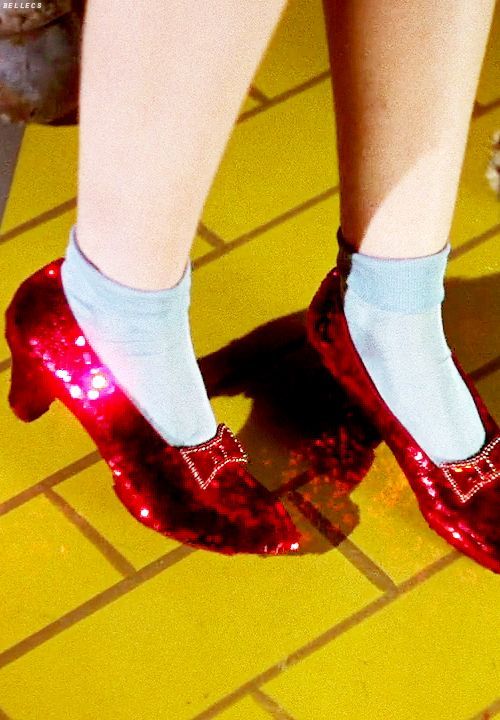