William-Adolphe Bouguereau (1825-1905), Biblis, oil on canvas, 50 x 80.5 cm. In a private collection.
-
In Greek mythology, Biblis, daughter of Miletus, fell in love with her twin brother, Caunus. Though she realized that her feelings were taboo, she could not help but try to woo him and sent him a letter citing examples of incest among the Gods. Repelled and afraid, Caunus fled, driving Biblis mad and prompting her to shed her clothes and chase him through Greece and Anatolia, crying incessantly. Exhausted by grief and sorrow, she collapses, perishes and is transformed by nymphs into a spring, or according to other acccounts, is simply consumed by her tears and becomes a fountain. In either outcome, Bouguereau represents Biblis in her penultimate moment.

Bouguereau writes: “Among my paintings, “Biblis” is one that I love the most, one that I most enjoyed painting; this even though it was inspired by an incident in the atelier. One of my female models had just asked to rest from a tiring pose; when the young woman was in the process of standing up, she instinctively found herself in a pose so beautiful that I stopped her with a gesture and a shout, begging her to hold the pose for just an instant longer. I sketched her immediately, very quickly… I had seen my “Biblis.” It is one of my best paintings”. 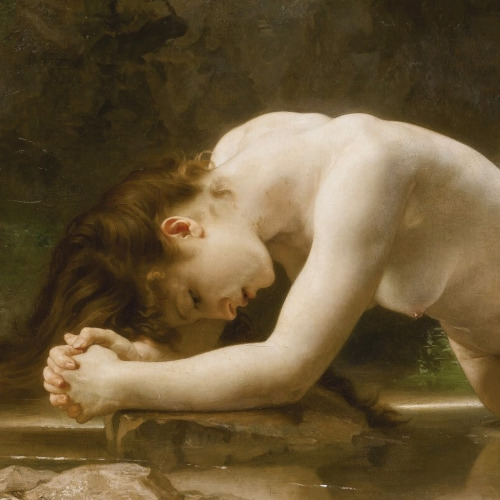 I don’t know who the artist is, but this is beautiful.

Day 22 of 365: Grand Princess Amethyst received a letter from her fiancé and will now attend an event with him and his family tomorrow when the sun rises. Overwhelmed with joy, she shall prepare her attire tonight.

My art teacher is so sweet :,) she gathered up a load of her books for me to use to help with my artist research

The Naiad by John William Waterhouse (1893) 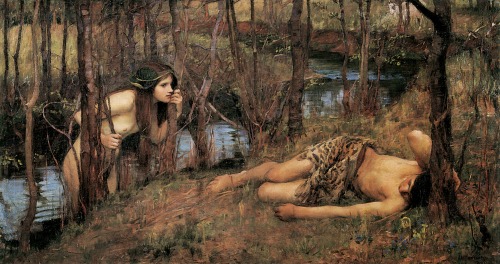 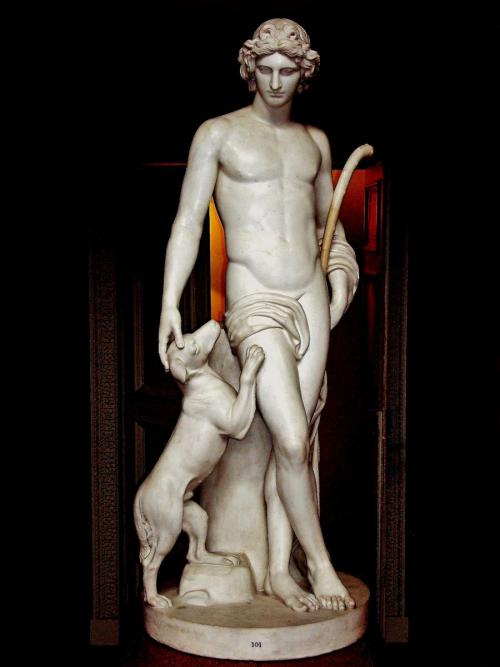 Day 21 of 365: As a part of her studies, Grand Princess Amethyst must continue on practicing musical instruments of all sorts. Today is a day which she partakes in performing the harp around her brothers.

Day 20 of 365: An interesting fact to take note of is the uniqueness which Her Grand Princess Amethyst royal family holds. For example, despite being a female, Amethyst was taught to wield a sword and to this day continues in her studies pertaining towards it.  

Day 19 of 365: Her Grand Princess Amethyst has made haste to attend a meeting with nearing female royalty. They will speak of all sorts, including Amethyst’s wedding.

Perseus and Andromeda by Antonio Tempesta (1606) 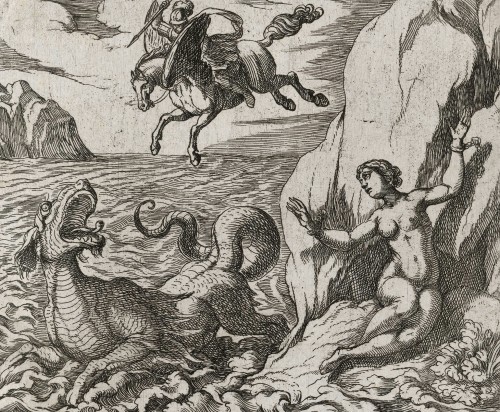 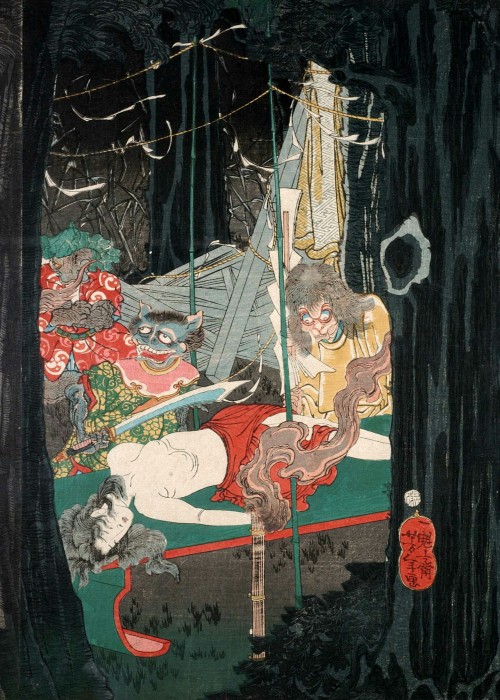 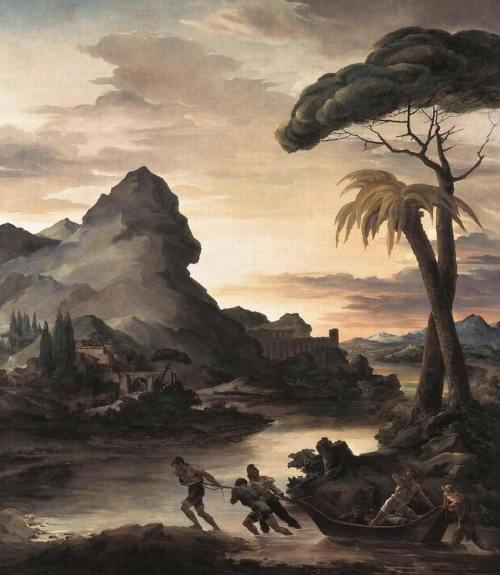 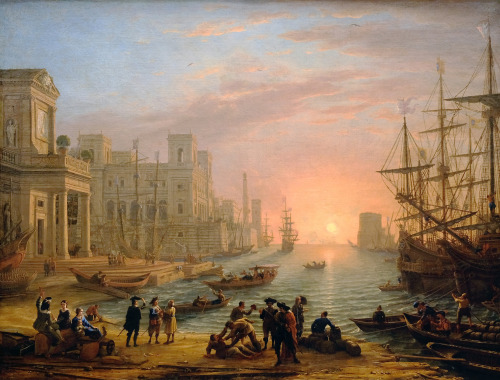