sorry, i ruined the piece.

Hiii i did Illiad memes hope you like it

Welcome to the last episode of this week of Russian composers. I decided to look into a more characteristically “Russian” themed work by Pyotr Illyich Tchaikovsky. A lesser known work by this very popular composer, “The Voyevoda” (a symphonic ballade) is a short orchestral piece based off of a Mickiewicz poem of the same name. Its obscurity is because of Tchaikovsky acting as his own self-critic and destroying scores he thought were mediocre. He ended up hating this work, having little good to say about it. But the score survived and I’m not exactly sure what it is that made Tchaikovsky hate it so much. As one would expect, the orchestra writing is lush and full of textural varieties, an interesting highlight is the use of the celesta. This piece was written a year before The Nutcracker, and so it is the first piece Tchaikovsky wrote with a celesta part, and here it plays under a beautiful melody and giving it a dreamlike quality.

Thank you for tuning in during this week of Russian composers, here on musicainextenso

D.T.H. The Dance theater of Harlem performs throughout Harlem

Considering Tumblr playlists are one of my favourite ways to discover new music I figured I’d make my own! 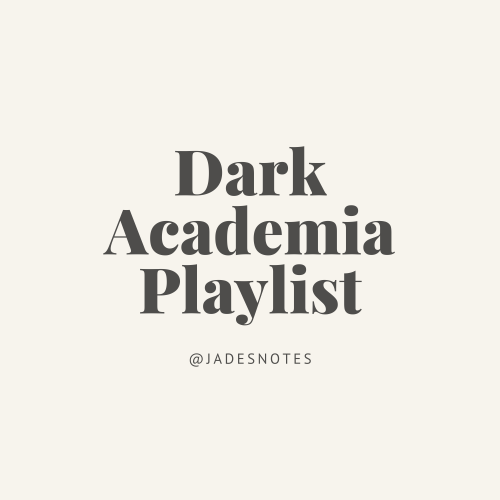 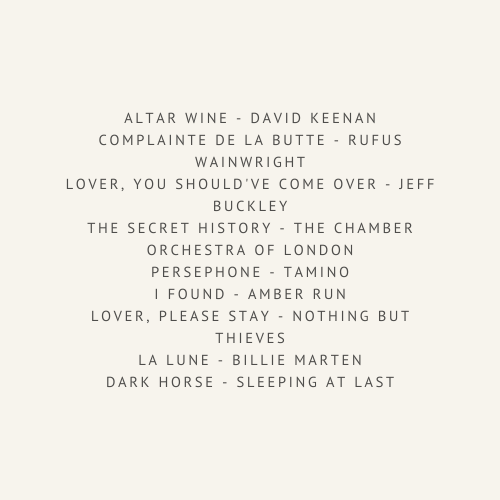 From: Langley, Batty, 1696-1751. Practical geometry applied to the useful arts of building, surveying, gardening and mensuration. London : Printed for A. Ward, 1729 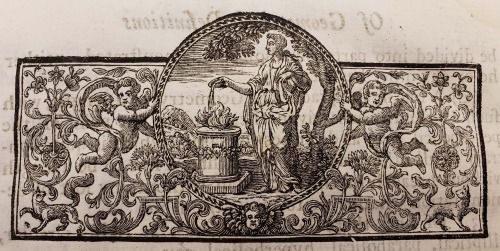 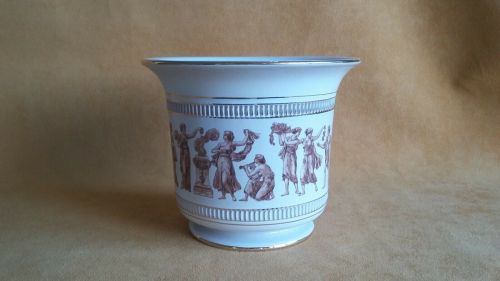 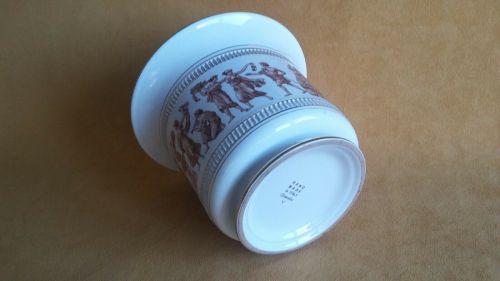 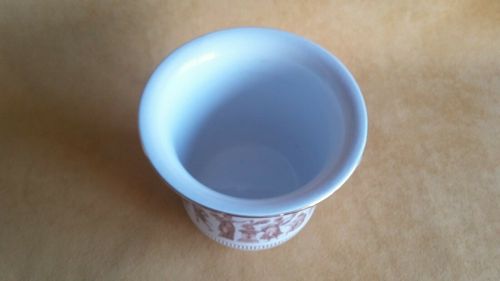 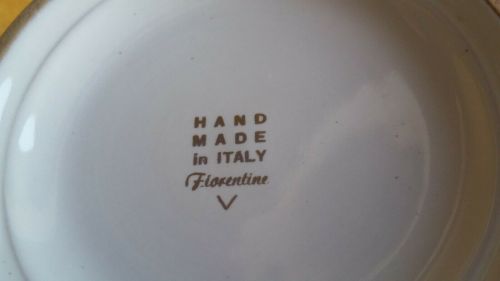 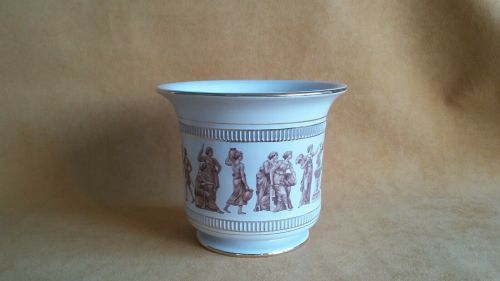 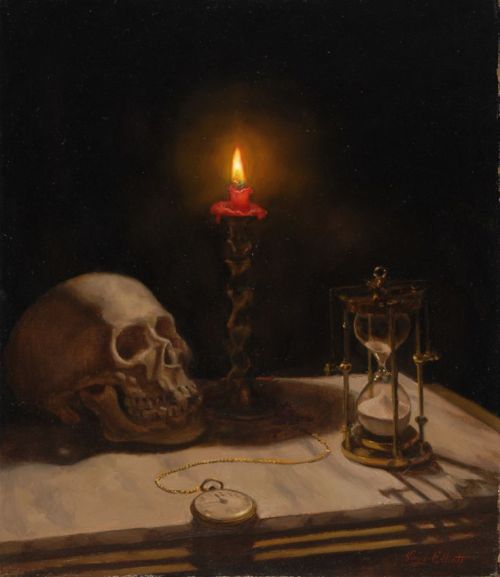 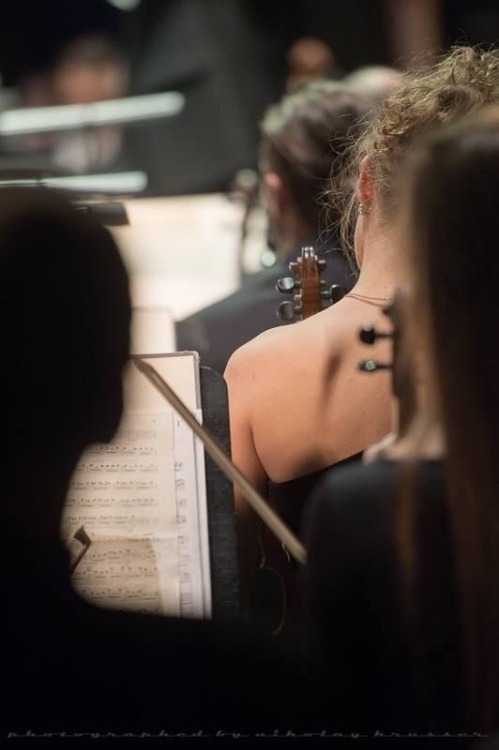 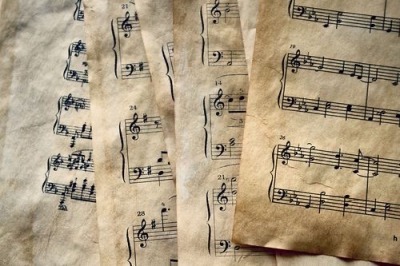 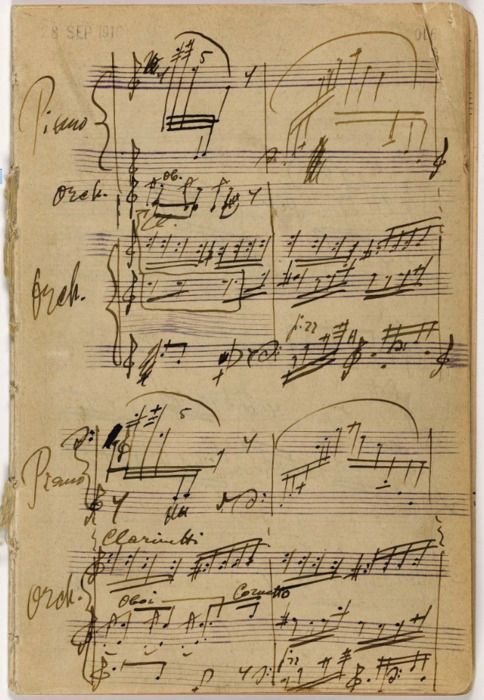 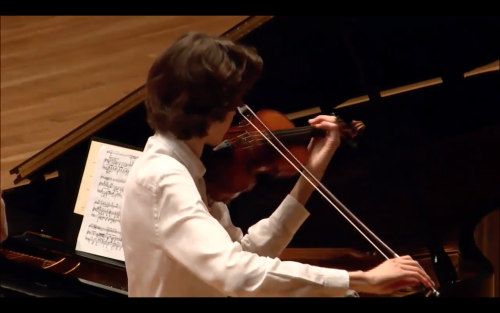 Oh how I miss playing the piano, home alone, until I would get cramps in my fingers from playing too long.

Good morning (and for American followers, Happy Thanksgiving!) and welcome back to a week of Russian composers. While we have focused more on Russian nationalism and 19th century Orientalism, there were many composers at the time who went against the tide. So today I want to side-step to one of my favorite ‘unusual’ cases; Sergei Taneyev. While the other great Russians worked on orchestral music, he preferred chamber music. He also focused more on counterpoint and followed a “German” influence (similar to Tchaikovsky’s musical aesthetic, which earned him criticism from the contemporary Five). And at a time where Russian opera was mostly fairy tales with fantastic characters and situations, or detailed episodes in Russian history, Taneyev wrote an operatic version of The Oresteia, a trilogy of tragedies by Aeschylus; Agamemnon, The Libation Bearers, and The Eumenides. While writing the Oresteia overture, Taneyev felt that the music was too lengthy and gave away too many of the main dramatic moments, so he substituted it for a modest prelude, and flushed the overture out into a symphonic poem. The music is episodic, but it shows more of a Wagnerian influence with its rising and falling climaxes, full of intensity and drama.

Stay tuned for more Russian composers this week on musicainextenso

#Lieder, #dietrich fischer-dieskau, #Music, #Classical, #I get a slight Once upon a december vibe from this, #Is it just me?, #schubert, #winterreise
3 notes · See All
brentbutlermusicVideo

An exploratory thesis and graphical study of the transitory influences on design from Classicalism to Modernity. 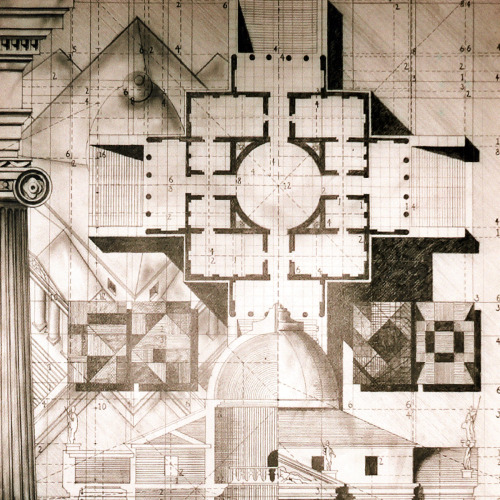 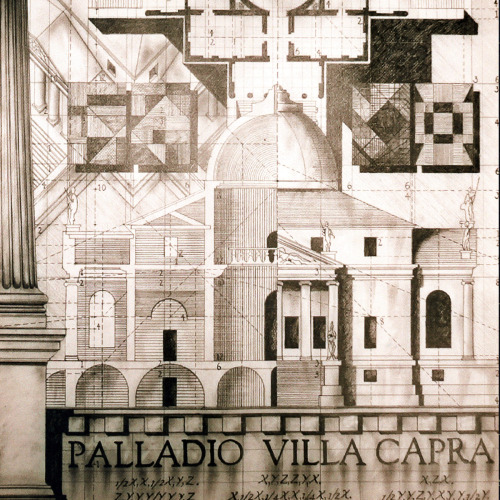 Keith Papworth with the Court Ensemble - 200 Years of Dancing 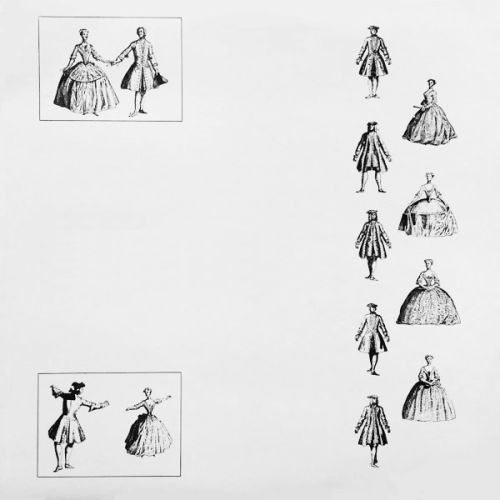