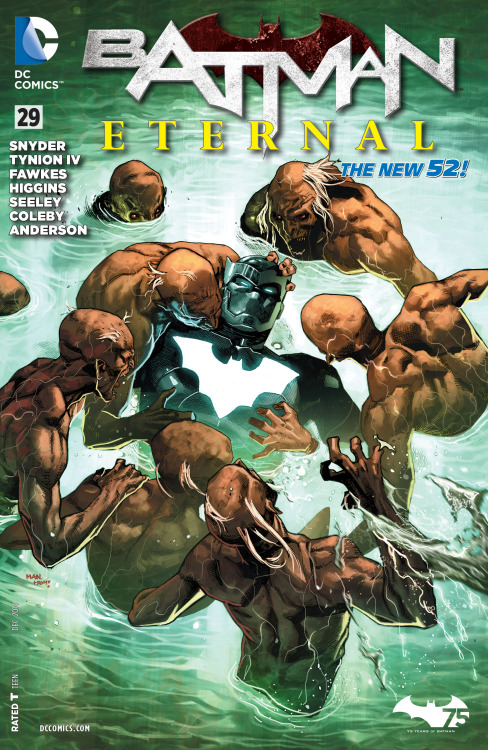 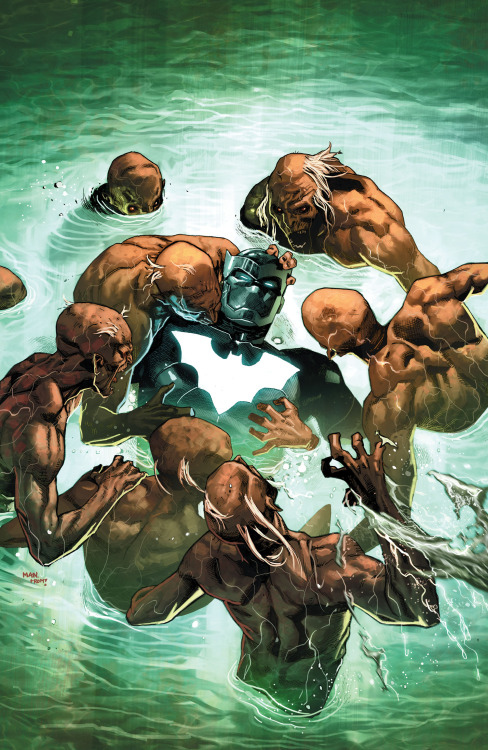 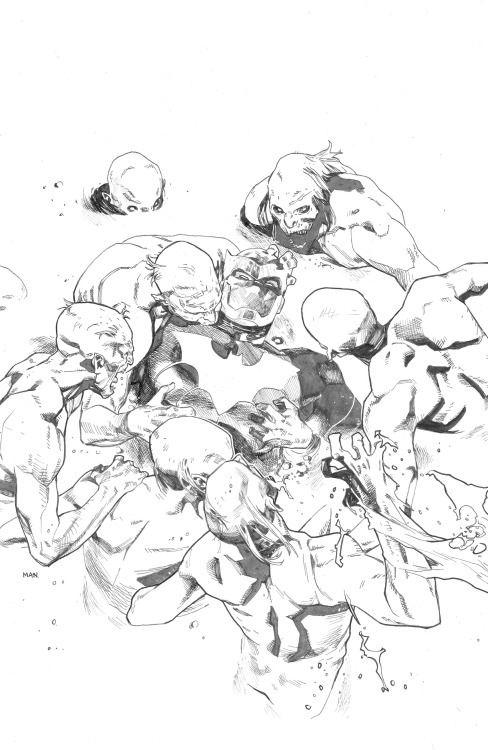 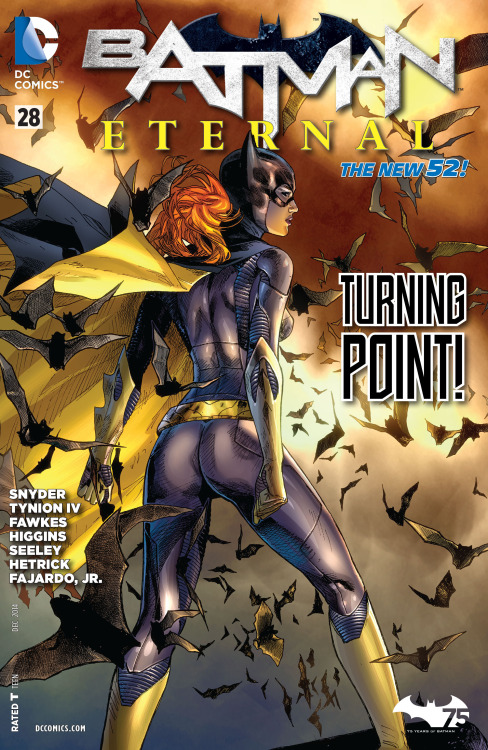 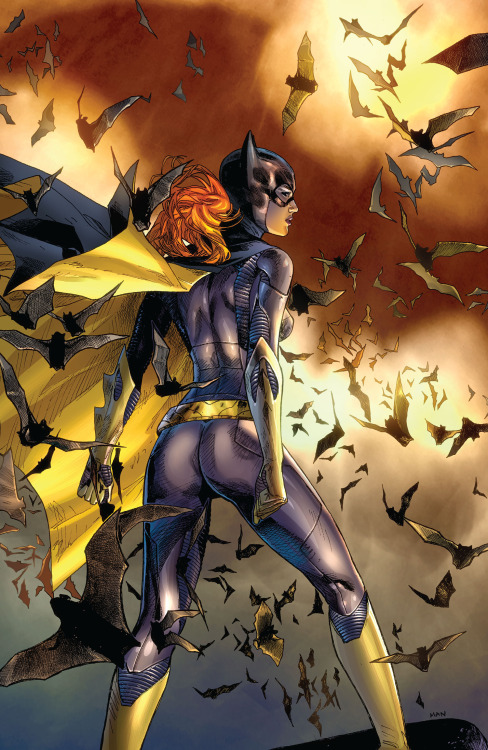 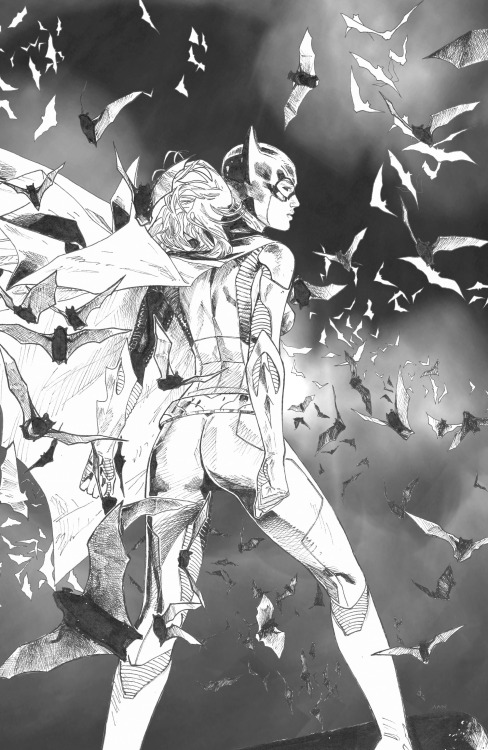 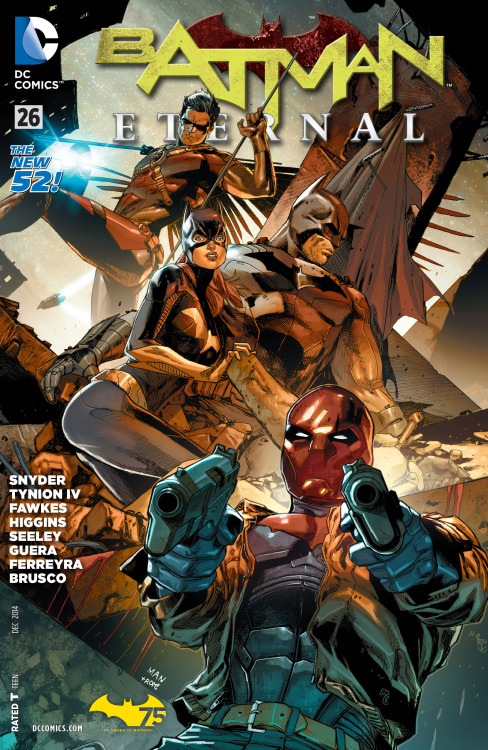 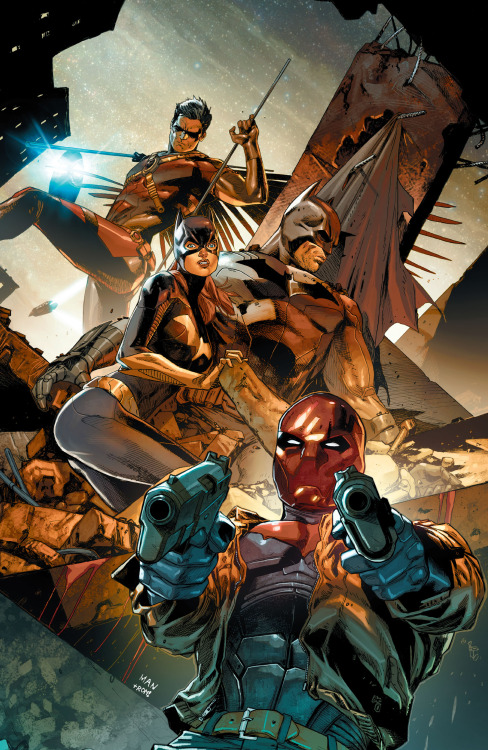 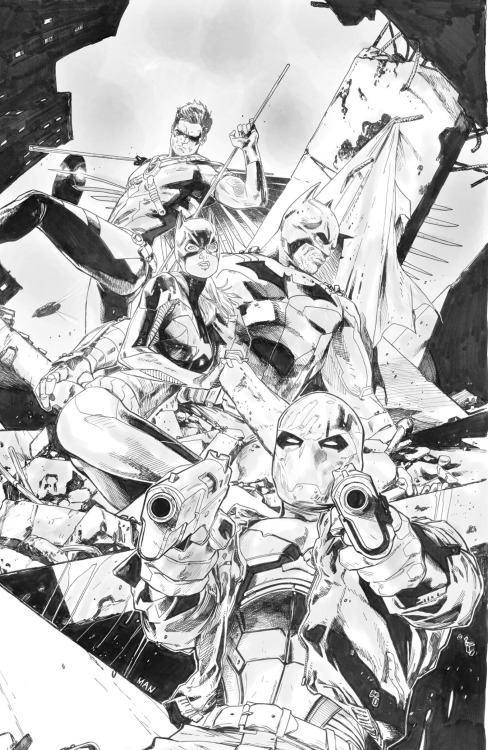 Batman/Catwoman #1 by Tom King and Clay Mann. Variant cover by Bruce Timm. Out in December. 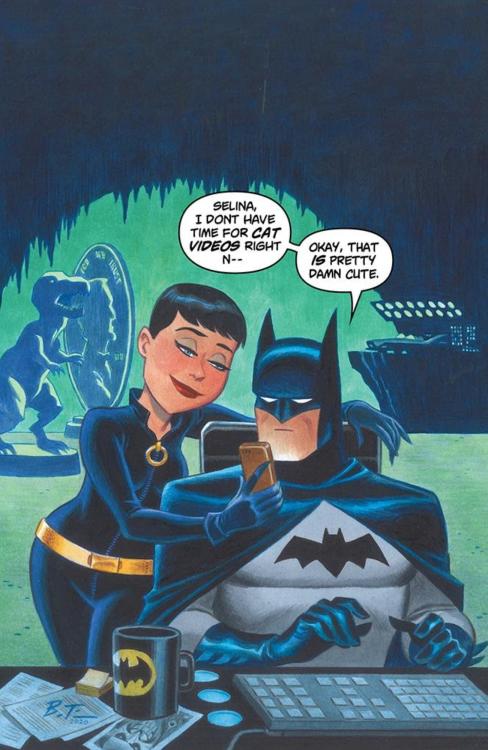 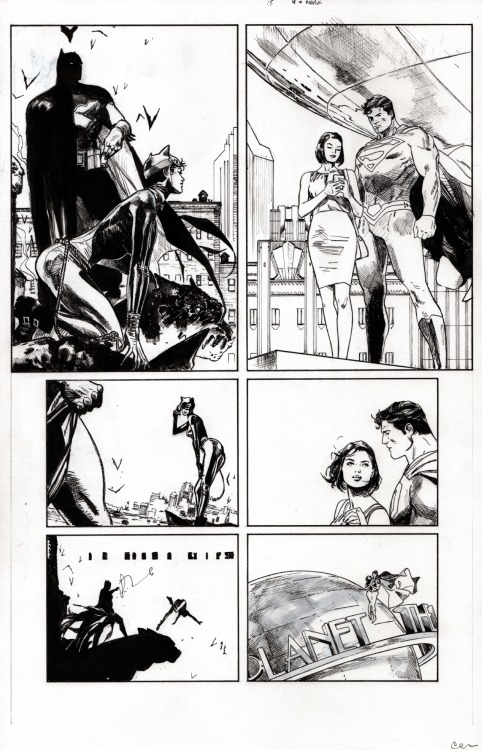 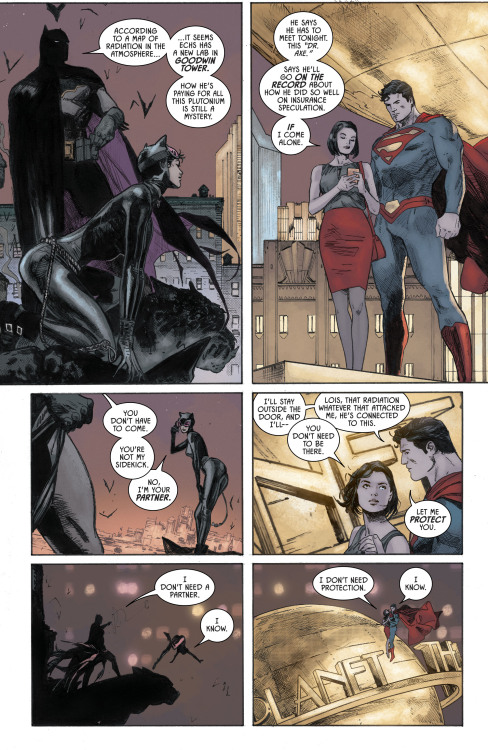 Age of X by Clay Mann 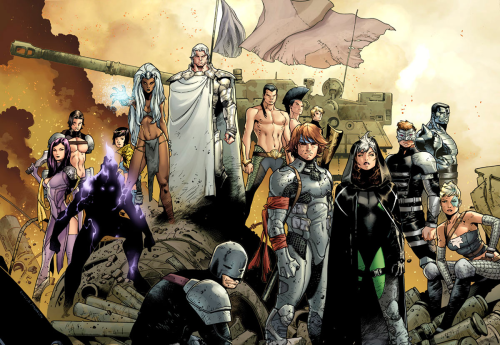 It taking across three timelines explains why people were giving different answers as to its canonicity; King still seems to be talking about it as the true conclusion, so I’m still holding off. 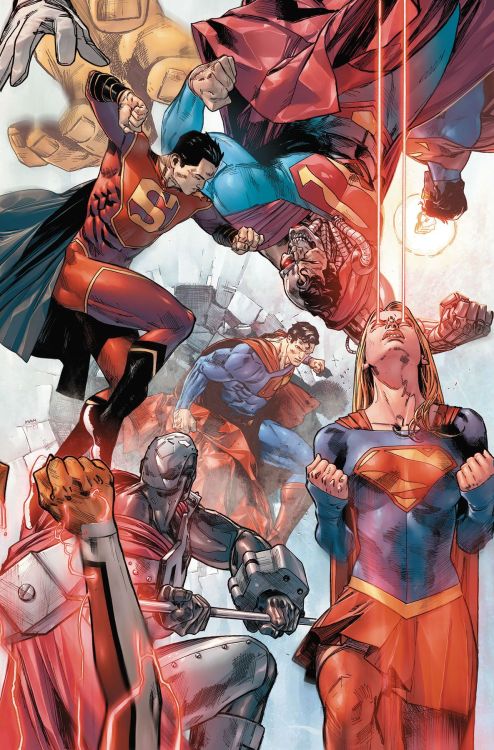 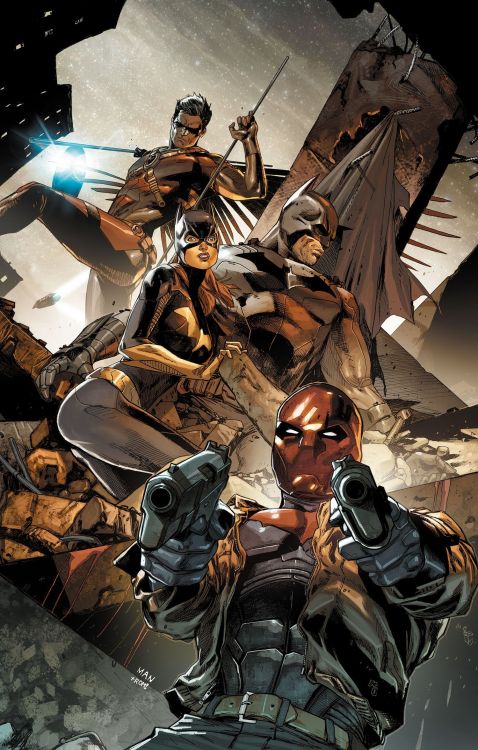 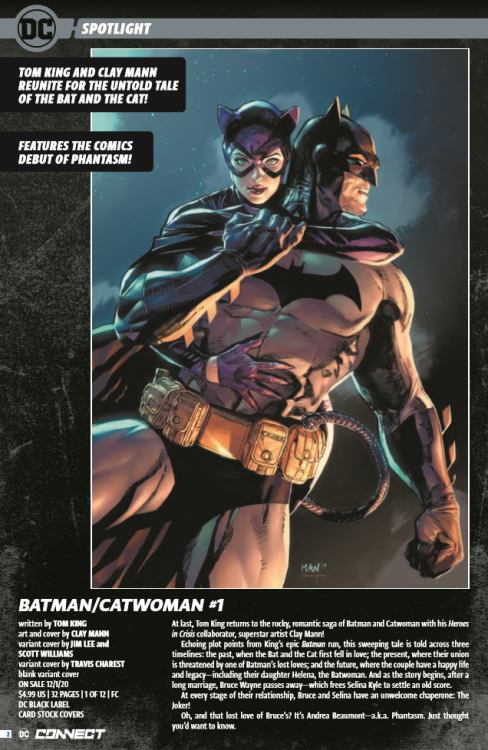 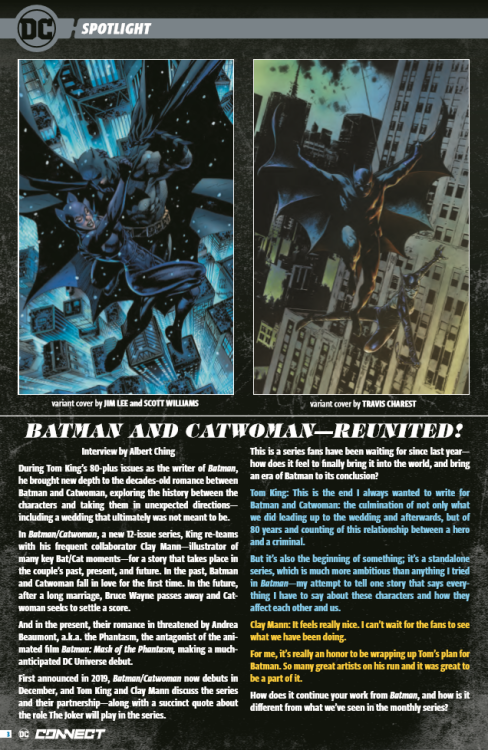 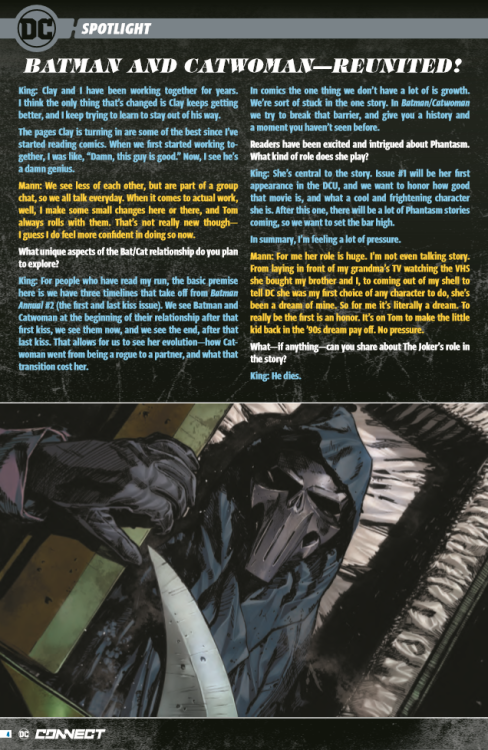 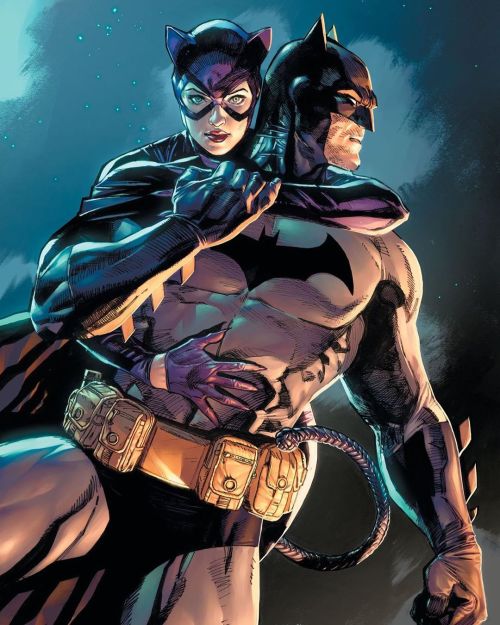 It seems Batman and Catwoman are rekindling their romance…or at least their working relationship. Batman/Catwoman, from Tom King, Clay Mann, Tomeu Morey, and Clayton Cowles will be told across several timelines. The comic will run for 12 issues and is edited by Jamie S. Rich and Brittany Holzherr.

In the past Batman/Catwoman will explore when Batman and Catwoman first fell in love. In the future Bruce Wayne will have passed away after a long and happy marriage and Selina is able to settle an old score without his objections. In the present Andrea Beaumont, aka Phantasm, is back and her “return calls into question how each character chooses to operate in their costumed, and personal, lives, and any move by Phantasm could change the fate of Bruce and Selina’s future.” (DC Comics) And then there is the Joker, whose past actions reverberate across time and who loves to create chaos.