But, in all fairness, my favourite stop motion is this one. Simple, clean, morph and playfulness all around.
This one was done all by me. 😊😊
#AnimationDay #stopmotionanimation #plasticinefigures #plasticineanimation #claymation
https://www.instagram.com/p/CG7lJBqhCT1/?igshid=10g386rcmt97d

Test animation with an uppup wagging their tail.

‘Why can’t you understand? It was a mistake. I would never marry you.’ 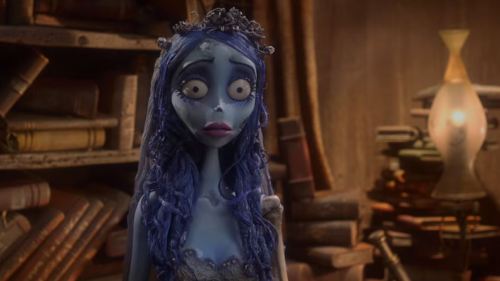 Squash and stretch with a cylinder :)

So glad I finally get to watch ParaNorman. I wasn’t interested prior because the visuals weren’t as intriguing as Coraline’s were. I love claymation projects but ParaNorman, Frankenweenie, Boxtrolls all seemed digitally created.

I guess because the set in Coraline was minimal compared to the others. I didn’t believe the other movies were stop motion because there was A LOT going on, especially regarding color schemes. The Coraline set seemed more authentic to me.

#Laika, #I’m not sure if all of those movies are Laika productions, #Coraline, #ParaNorman, #Frankenweenie, #Boxtrolls, #Claymation, #Halloween, #Spooky, #Stop Motion, #Animation
19 notes · See All
authorjjgravesText

Watch “Road Work Ahead? (the Claymation version)” on YouTube 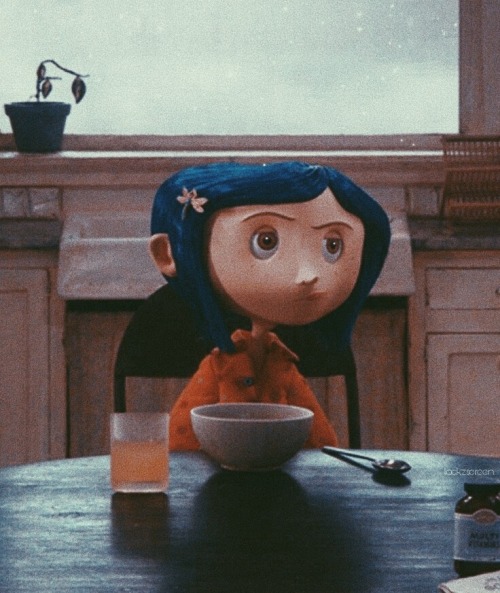 Stop motion is the animation process that involves dedication, patience, and a lot of time to produce a product comprised of hundreds of photos of objects, with each frame making separate movements to create something that is animated and dynamic. Nowadays, with the event of social media and applications, it is easy for anyone to make a simple stop motion using free downloadable software for their phones and tablets, along with everyday objects to use for the production.

I have chosen stop motion because a lot of my favourite productions make use of the technique involved, and has been a passion of mine growing up.

Throughout this blog, I intend to focus on each of the four different areas in which stop motion can apply to. These include:

Who is the pioneer in stop motion?

Helena Smith Dayton can be described as not only one of the earliest female animators, but also as a pioneer in the world of stop motion. Before making some of the world’s earliest examples of stop motion, she was initially a writer who, out of boredom, bought some art clay for sculpting. At this time, she began making model caricatures of people to sell to the general public, and made a start into creating animated features in 1916.

Her best known work, an adaptation of Shakespeare’s Romeo and Juliet, was released in 1917 to critical acclaim. Each character model from the film was made up of clay, along with fabric materials for clothing. Despite her films becoming lost and having a short-lived career in the animation industry, Dayton’s techniques into model making can be seen today in many animated productions of the present. 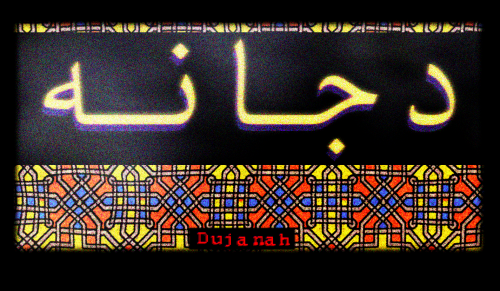 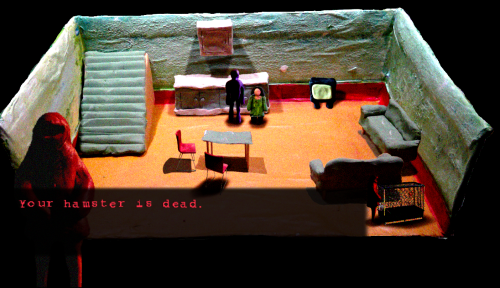 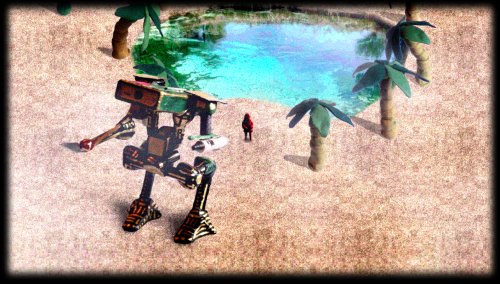 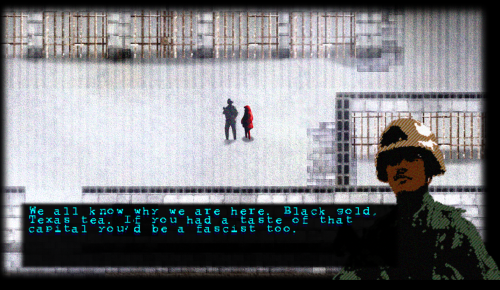 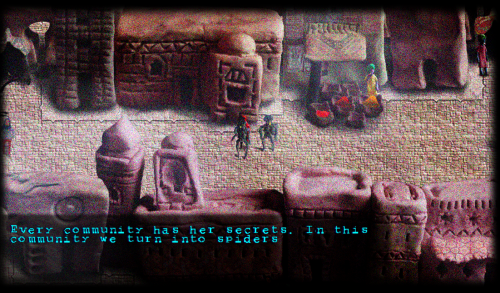 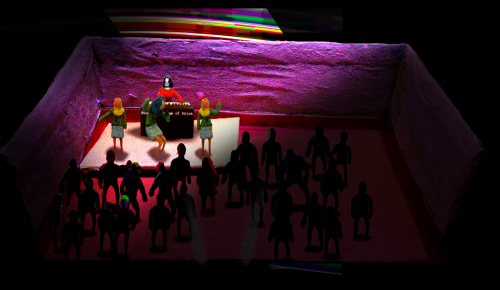 #dujanah, #video games, #indie games, #claymation, #surrealism, #just started this one today, #I do NOT recommend this game to people, #who cannot handle flashing lights, #the game straight up starts with a bunch of them, #but so far it's... interesting, #and apparently randomized too, #I'm curious to see where this story goes
0 notes · See All
animated-picturesText

all the Wallace & Gromit movies

#hylics 2, #hylics, #video games, #claymation, #gifs, #I wish all my history classes were given in the form of arcade cabinets...
187 notes · See All
ginoplastilinaVideo