Is in the act of breathing

#personal, #cleaning out my drafts
3 notes · See All
faithandfearcollidePhoto

#ouatedit, #reginamillsedit, #Regina Mills, #Once Upon A Time, #Henry Mills, #henrymillsedit, #Regal Believer, #regalbelieveredit, #ffstuff, #OTP: The Queen and Her Little Prince, #Cleaning out my drafts, #The Queen wanting everyone to understand and feel for her was such a good layer to the story, #And wanting her son to understand her so that he can love her, #It's so sad and misguided, #but I loved the psychology behind it, #Wish we had more of this, #q
18 notes · See All
taswiftPhoto

Fjord and Molly: *enter the library*

Fjord: Are you sure Caleb is still here? I guess we could…

Caleb: *peeking out from behind a shelf; face turning red when he sees the rest of the library patrons watching him* You are going to get me kicked out again.

Molly: There he is!

#i might make this one a fic, #critical role, #incorrect critrole quotes, #fjord, #mollymauk tealeaf, #caleb widogast, #the mighty nein, #when i made this post caleb had been banned from 0 libraries, #now he's been banned from like 3, #cleaning out my drafts
56 notes · See All
dementorsatemysoupPhoto

I will not apologize for this… but I am sorry I made this. 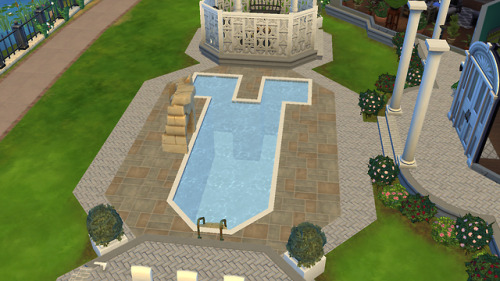 #the sims 4, #my dickpool, #looks more like one of those ghosts from pac man, #cleaning out my drafts
3 notes · See All
emotionalevansPhoto

was the original caption used for this photo of my magazine collection & inspiration wall. It must have been taken sometime around 2015ish. I am currently going through my drafts folder trying to salvage old writings and photographs, it’s funny the things you find when you start looking into the past and how memories come flooding back… 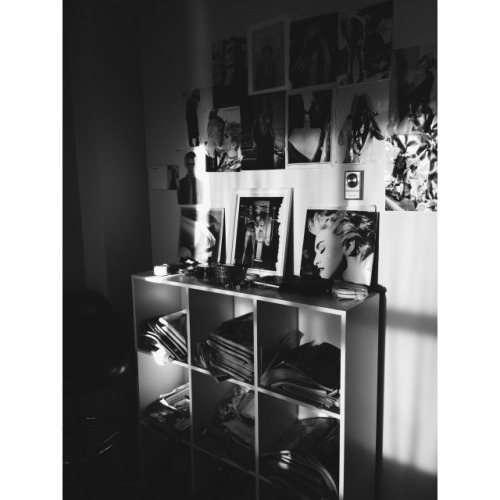 #kinou nani tabeta, #what did you eat yesterday, #jdramaedit, #nishijima hidetoshi, #uchino seiyo, #my stuff, #mine: tv, #mine: wdyey, #cleaning out my drafts, #im about to watch the sp and remembered i had this in my drafts lmao
19 notes · See All
daylighteclipsedText

Everyone wondering why Cassandra wasn’t put in jail when her best friends are the Queen and the ye olde chief of police. Both of whom, as of Flynnposter, are against locking criminals up who are open to change.

“Instead of locking him up, why not try to help him? Wouldn’t that be a more rewarding legacy?”

Those lines right there describe what Corona’s criminal justice system is like now under Rapunzel and Eugene’s reign. They believe in helping criminals, helping them reform by talking and listening and offering second chances. In Cassandra’s Revenge, Cass sneers that all of Rapunzel’s friends are ex-convicts and former criminals, but isn’t that incredible? That Rapunzel has helped all these people heal and turn their lives around for the better?

And they’ve all found happiness and achieved their dreams? Hookhand became a famous concert pianist. Atilla runs a successful bakery. Angry and Catalina have abandoned their criminal life and found a father, a family, in Lance, who has also left behind his criminal ways. Varian is closer to his dad than ever, a hero of Corona, and the Royal Scientist/Engineer with a whole support system of friends. Eugene found the love of his life in Rapunzel, found his birth father, and is the Captain of the Royal Guard, stopping and helping criminals he was once in the shoes of, protecting all his friends and family. “A kid with nothing” to a man with everything.

Punishing Cassandra wouldn’t have accomplished anything when she’s already acknowledged she’s wrong and wants to make amends. What Cass wanted and needed more than anything was freedom and a chance to make a name for herself, to carve her own legacy, and she has that now. Corona is her home, but she’s no longer tied down to it. She can go off to new lands and find new adventures and meet a pretty girl to pledge her loyalty to like the great chivalric hero she’s always aspired to be.

#tangled the series, #cassandra, #rapunzel, #eugene, #cleaning out my drafts, #making myself cry with that fourth paragraph lmao
121 notes · See All
minds-gloryholeText

I feel my soul getting healed as I listen to music and look at art.

I can’t express it but when I do my heart feels warm and my soul feels at home.

That’s why I never feel as a stranger at museums

And never alone with music on.

I think I’ll go back to writing since it was really helpful in letting things go.

Why is it the moment I step foot into this place a wave of depression hits me and hits me hard?

Why is it that the place I should be calling home is the same place that drives my desire to jump off a cliff to where there is no return?

I don’t know what I’m feeling

I try to be

But I’m not happy

I don’t know what I’m feeling but it’s feels like the color dark blue.

#cleaning out my drafts, #tumblr diary
0 notes · See All
minds-gloryholeText

Tonight, I have the wieght of the world on my shoulders.

Tonight, I allow myself to feel all of that and whatever comes my way as I dwell into those emotions.

Tonight, I embrace all of that to let it go by the rays of the dawn.

It’s slipping through my hands

And I don’t seem to care.

#cleaning out my drafts, #tumblr diary
0 notes · See All
minds-gloryholeText

So I don’t suffocate

So I don’t get my heart broken

So I rationalize everything

So I process everything

So I keep remainding myself that it’ll get better

So I don’t end it all then and there

So it keeps the light of that dying candle fired up as it shows me the way to the light at the end of this tunnle.

#tumblr diary, #cleaning out my drafts
1 notes · See All
thevmontgomeryPhoto

Love can gently guide us to a higher level of our being, bring out the best in us and help us flourish in numerous ways, similar to how sunlight stimulates plants to grow. I wholeheartedly believe that. But it isn’t a cure-all miracle drug. It doesn’t heal every crack, piece and hold together every shattered shard. It doesn’t save us from ourselves. Love can do so much but not everything and shouldn’t be expected to. What can withstand that degree of pressure?