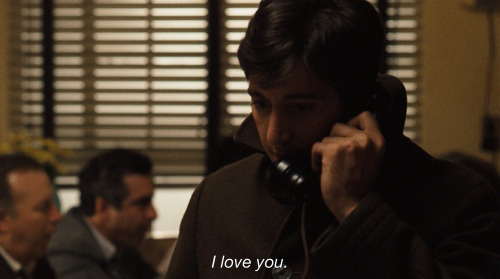 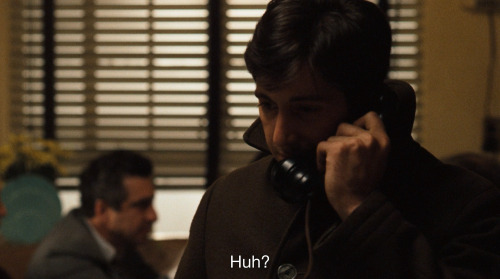 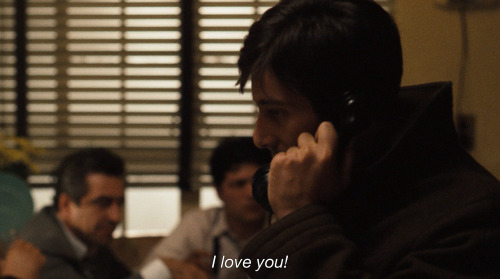 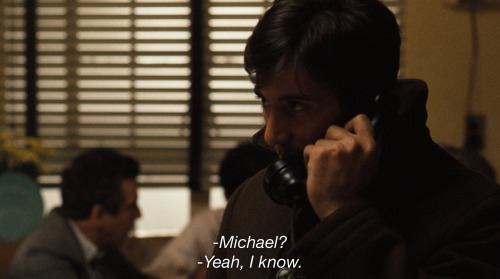 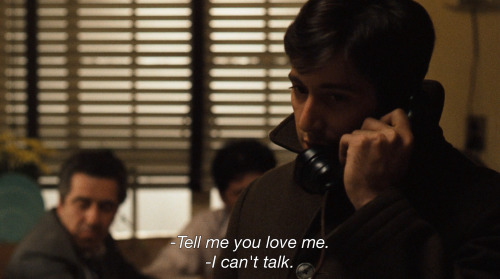 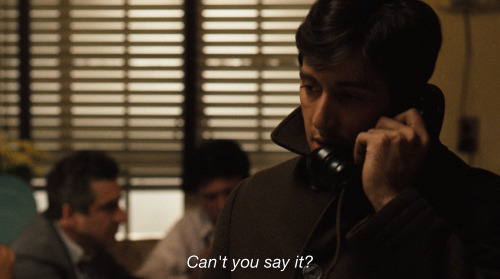 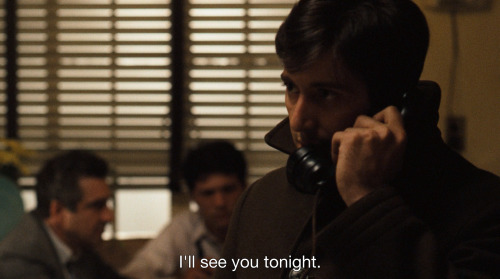 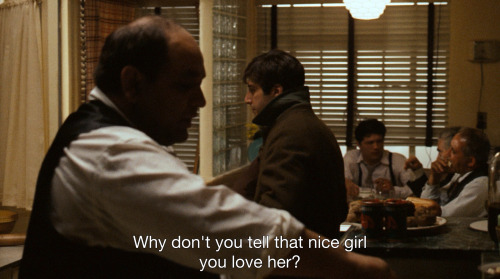 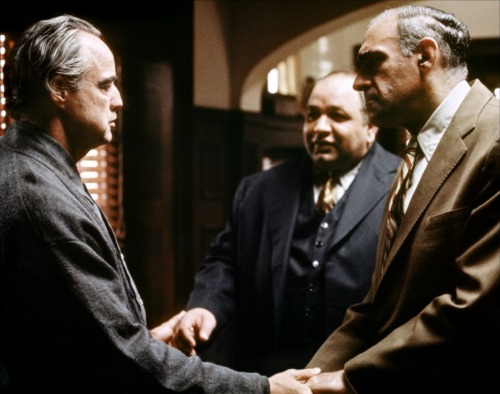 I am somewhere between Sesto and Serse

Peter Clemenza’s house in “The Godfather” 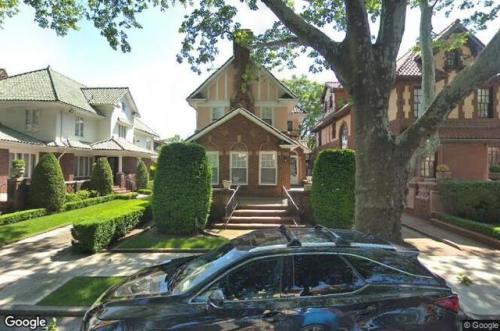 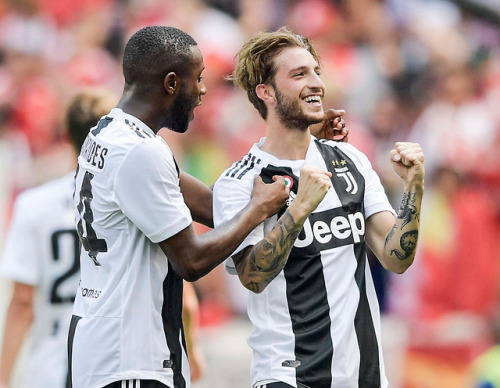 it’s genuinely weird to me that sesto/annio was like, never intended as a romantic pairing. sesto is a violent garbage baby who agreed to murder his best friend/the emperor bc a hot chick told him to. annio is a gentle ray of sunshine who has never done a thing wrong in his life. of COURSE they should be making out.

#annio being in love w sesto's sister is a smoke screen come on you fools, #clemenza
23 notes · See All
voi-gay-sapeteText

btw, youtube has 2 kasarova clemenzas, one w kate lindsey, one with sarah connolly, and one with susan graham

#inconsistent quality and captioning but there we go, #clemenza
56 notes · See All
chrisgaffeyPhoto 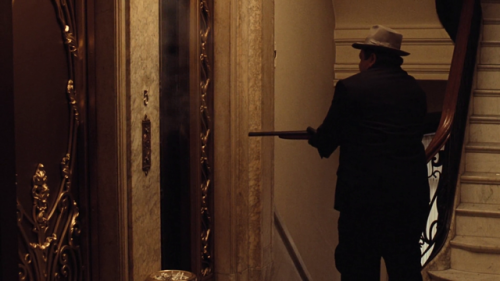 will anything ever fill me with absolute, unmitigated joy the way the triplets at the end of parto parto do??? no!!!!

hey y’all the staging is as fucking weird as you could POSSIBLY hope for it to be, the first sesto/vitellia duet blocking consists of them pantomiming murdering each other by stabbing

#i, #this is WILD, #clemenza, #salzburg clemenza
0 notes · See All
ripplefactorPhoto

‘Leave the gun – take the cannoli.’

‘Clemenza, played by the Bronx-born actor Richard S Castellano, claims that they are going to look for “mattresses” (safe houses) and directs Paulie to drive to “309 West 43rd Street”. The remarks about cannoli (pastries) that begin and end the scene have become as famous as anything in The Godfather.

‘The scene where Paulie gets popped begins with Clemenza leaving his house and his wife shouting: “Don’t forget the cannoli” – a last-minute dialogue addition from director Francis Ford Coppola. There follows a montage of stock footage of period New York, and then a shot of the car driving in the countryside beyond New York. Clemenza asks to pull over to take “a leak”. In the distance pokes the Statue of Liberty.

Three shots are fired by Rocco into Paulie’s head. As Rocco gets out the car, Clemenza says: “Leave the gun – take the cannoli.” He takes the food as Paulie lies slumped against the steering wheel. Coppola gave all credit to the actor in later years: “Richie improvised the line,” he said.’ 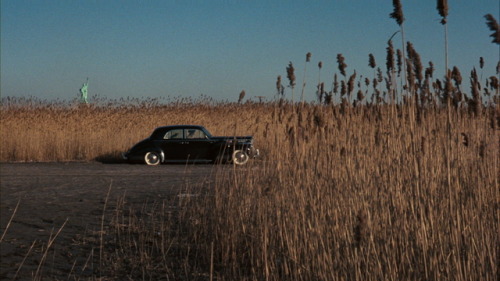 Leave the gun. Take the Cannoli.

Luca Brasi and Clemenza…wiseguys suited up. 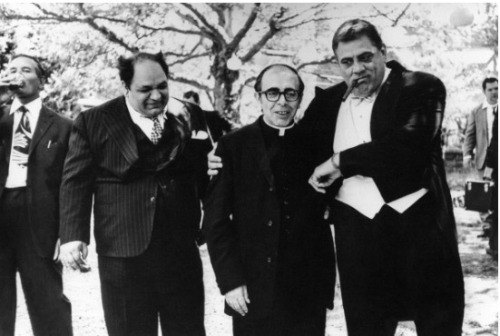