i love just sitting here and realising i base my whole assurance of Louis and Harry being in lock down together on a dog bark and thats on Clifford.

Finally got my #SixFanarts done + bonus 3 because 9 people replied and I was a fan of all the suggestions.

Hope ya’ll like them all it was a fun exercise. 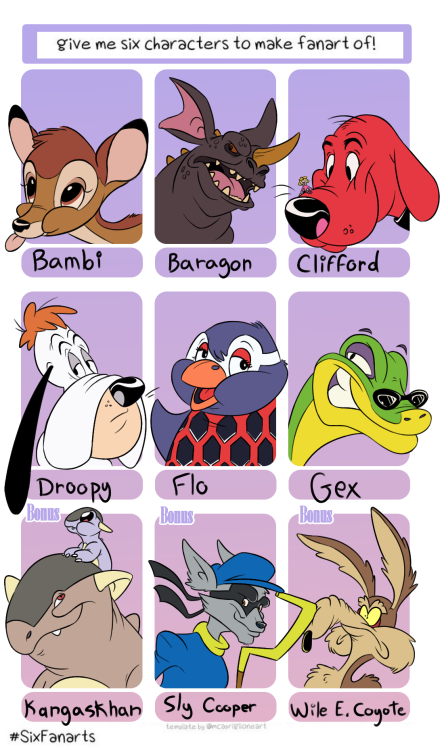 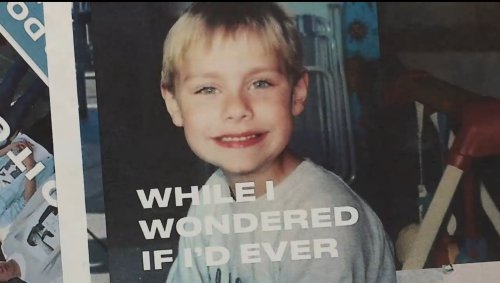 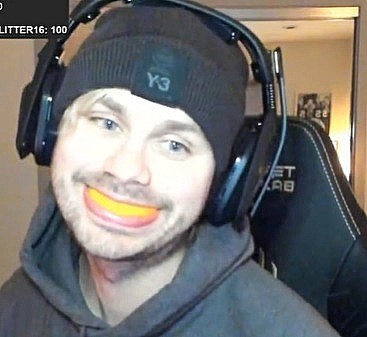 I wanna barf when I see some of the Dua stans on twitter. Like, I’ve had my fair share of scoffing when I’ve read other artists’ stans (including 5sos stans) tweets. Unfortunately a lot of ppl are butthurt and can’t see further than their idols. But Dua stans… Whatever they do, it has to be ridiculing others, it has to mock either artists or fans, it has to be said with such an air of superiority. Like, b*tch, get a fucking grip. At the end of the day, you’re nothing but a pesky fly littering my dashboard. I probably won’t see you, like ever, in my life. Why do you get off on being nasty? Kindly fuck off, I don’t have the time for such negativity in my life.

I can’t believe a dog snuck into Harry’s house…😔

The Hemmings are hilarious.

Interior Reflections of Clifford Pier Restaurant [In Expolre 5Apr2020] by yoosangchoo Clifford Pier is an iconic landmark located at Marina Bay Singapore, and was completed in 1933. It has served as a landing point for immigrants and other sea passengers. A red oil lamp used to hang from the pier as a guide to seafarers, and it is fondly remembered as the Red Lamp Pier. It had since been renovated as a restaurant. The interior designer has adopted pleasing decorations that complements the original and unique architectural features, including the red lanterns, and the floor tiles provide captivating reflections. https://flic.kr/p/2iM6iiA 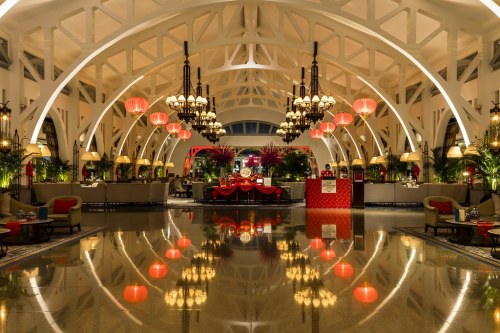 I swear I hear murmur a little quiet “Clifford…” in that interview. I SWEAR.

#harry styles, #louis and harry, #louis tomlinson, #Clifford, #love that doodle, #larry proof, #larry stylinson, #where are you harry?, #are you really where you say you are?
47 notes · See All
maluminspaceText

Int: What was that?

Harry: yA he DoeSnt lIve HerE

Have I missed something?

All the good boy points go to you!

#louis tomlinson, #harry is with louis, #clifford
6 notes · See All
lornasaurusrexAnswer
Doesn’t louis have another dog as well?

Eleanor has another doodle that was supposedly theirs that she kept when they ‘broke up.’ Which is why I’ve always been very hesitant to believe Clifford is actually Louis’ since they were using him so hard for beard purposes. And the twins/grandparents have one or two? doodles too.

clifford after exposing harry during the interview

Say “Oi, oi!” if you miss Louis and Clifford selfies.

#clifford, #louis tomlinson, #hanging out, #chilling together
13 notes · See All
Next Page