This is not what I expected going to my fridge at three AM. 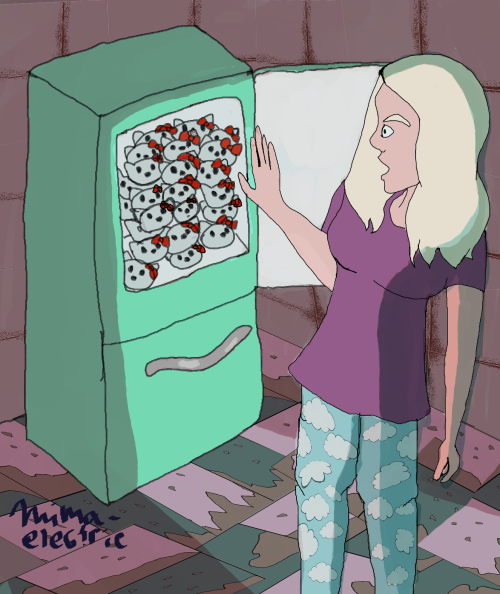 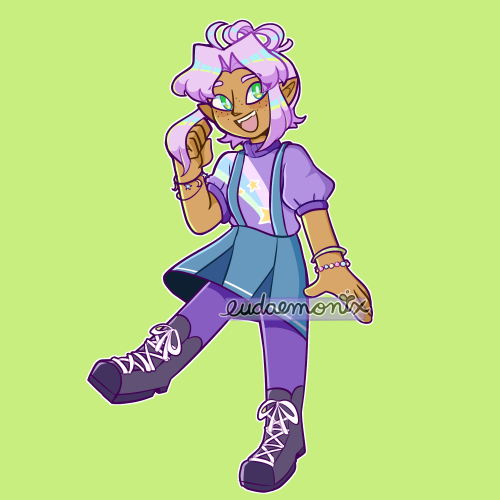 Scene redraw..  this was a fast and dirty one for me.. well as fast as almost a day to complete can be.. 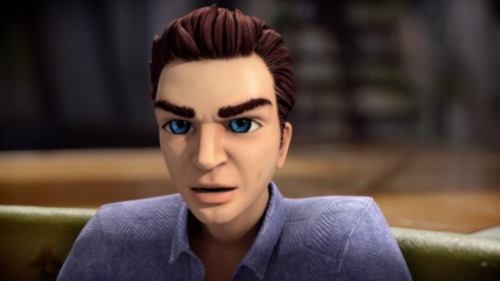 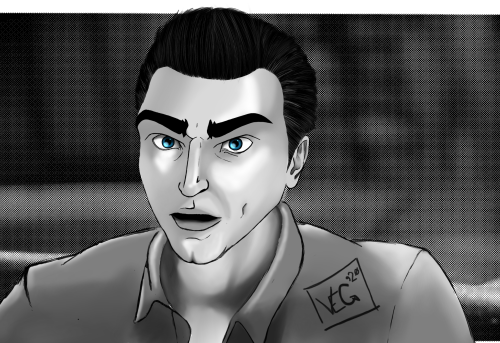 Narcissa of the House of Black 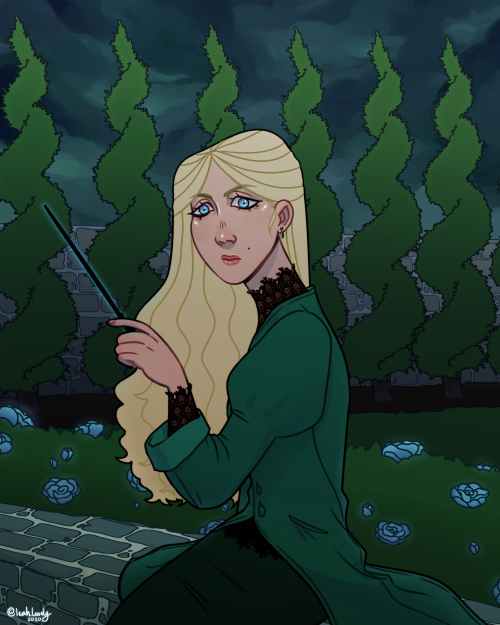 Truthfully, I just wanted to draw a chick smoking…

a messy jarchivist in some outfits i’ve worn this week 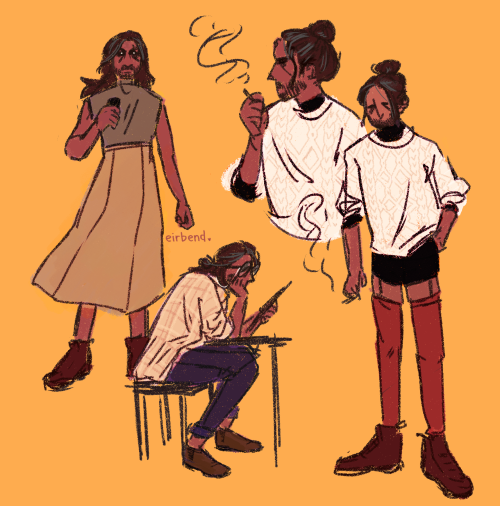 Got majorly stuck on this one, mainly because teeth sort of gross me out a bit and I didn’t want to be doing close ups of mouths or whatever dbhbvah Ended up going with a slightly weird concept of Zed dressing up as a creepy pre-nuclear mythical creature that bribes children with money for their teeth (That’s how it goes, right? Right.) They are holding a necklace of (very simplified) teeth (They’re also doing the BSL sign for teeth, they’re not just pointing at their teeth for emphasis!)

This prompt was a bit difficult because my story isn’t really the genre for it, so this is more like ‘rematch’ than revenge. The two of them are playing conkers, which is a game played in the UK and Ireland using conkers (which are horse chestnut ‘seeds’ or just horse chestnuts, but they’re known as conkers in the UK) where basically you stick a needle through them, thread string through and then you basically swing them against each other until one of them breaks the other one. Kids often go and gather them for this purpose, though some people believe if you put them around the house they repel spiders (there’s no scientific evidence to back this up though). If you soak them in vinegar, it does actually make them harder and more difficult to break! 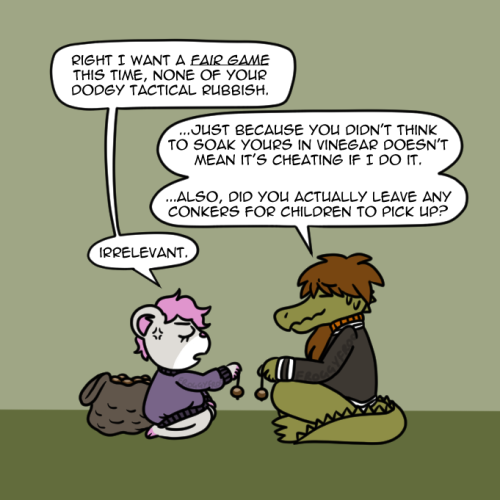 I haven’t exactly been active on Tumblr recently, I used Tiktok a lot more (you can find me at eccentricella!) and I’ve been busy with uni, but I do want to be more active online in general! This is my second piece using Clip Studio Paint and I am in love with this programme. I love it so much. 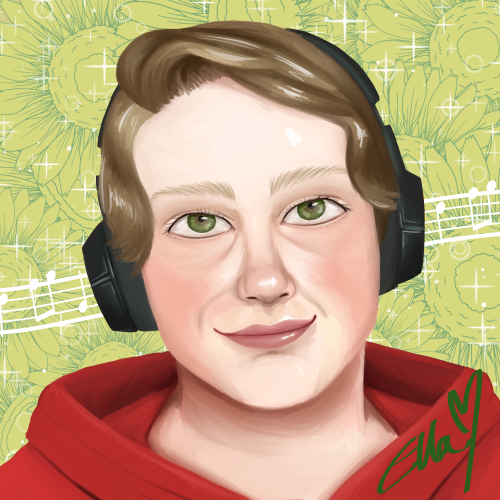 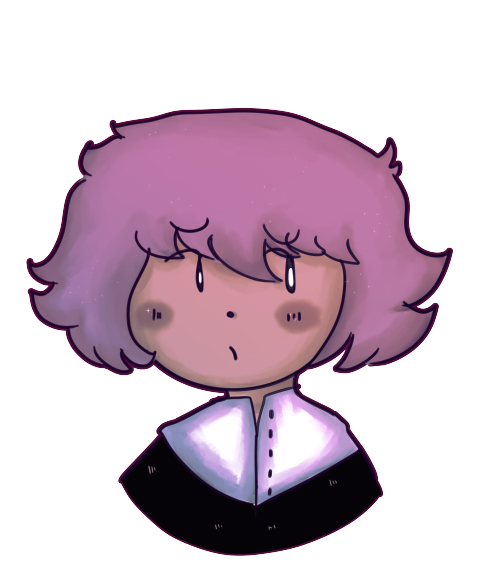 as kirb witchtober continues with Gryll, so does my mastery of my drawing software progress with maybe my first successful attempt to make a watercolorish digital painting! 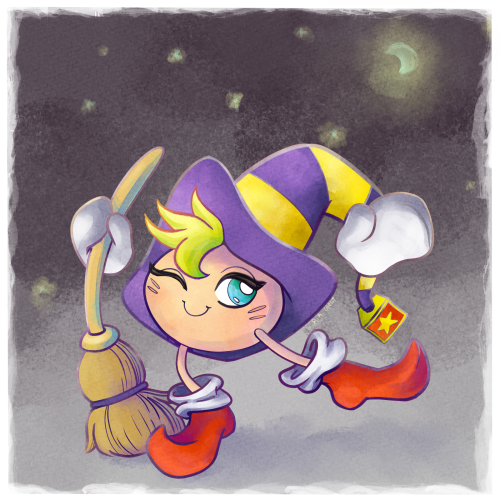 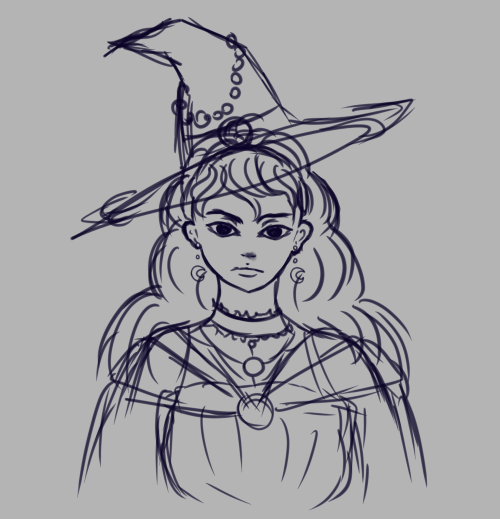 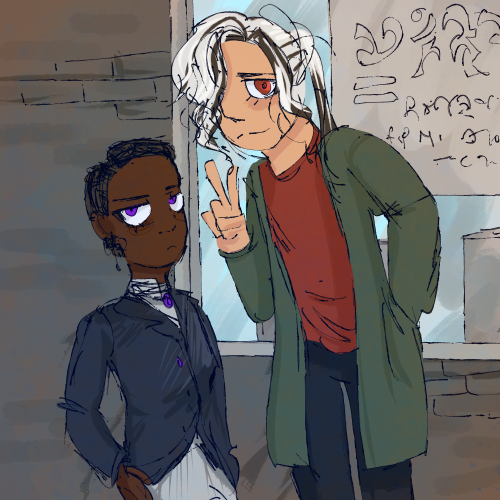 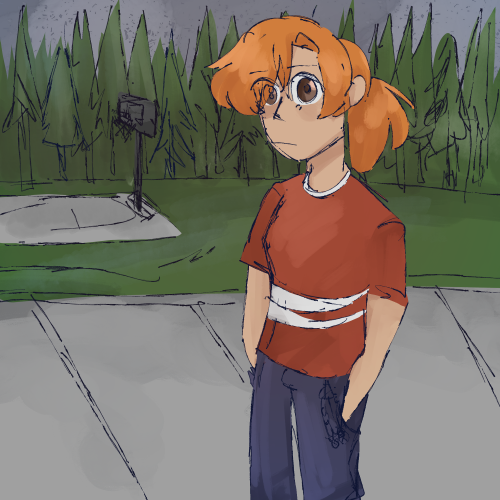 “What do you really see?”

A bit of a moody piece based on suggestions from my classmates and professor! 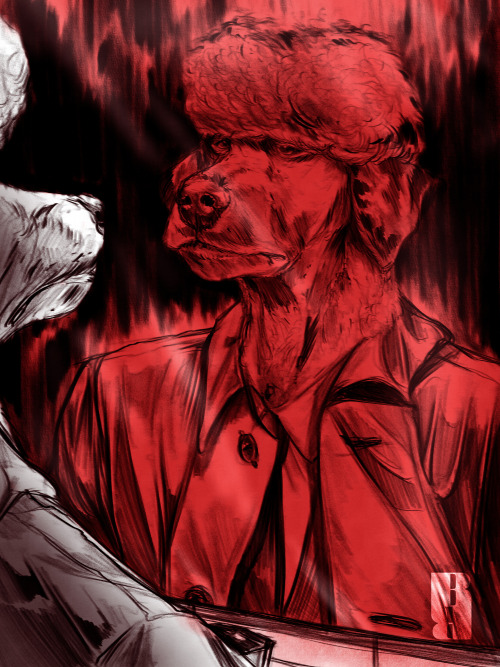 Been playing persona 5. I like the nekomata. Then I drew this. I’m kinda ashamed. But not really 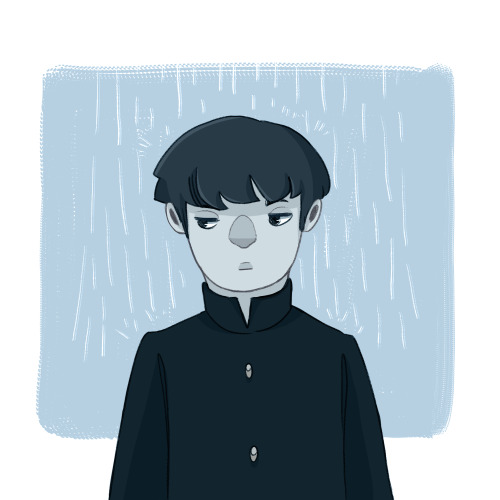 Rough Sketches featuring my 3 main characters of my upcoming comic called Artist And Blocker,the comic episodes will posted here as well as webtoon and tapas!
The story is about Hotaru Kanai the young girl who is dreaming about becoming Mangaka someday,but of course she’ll go through a lot of things she struggles as an artist,just like every artists who goes through the same,especially Tomoko who happens to be an art blocker uses her power to art block Hotaru whenever she finds the reason for.
And then there’s Nana the marker Totur who also will come into Hotaru’s life , she’ll be the one who’ll teach Hotaru of how to understand and use the alcohol markers.
there’s also gonna a few characters who will come into Hotaru’s life later for teaching her other things as an artist like watercolor ,pencil and digital art! 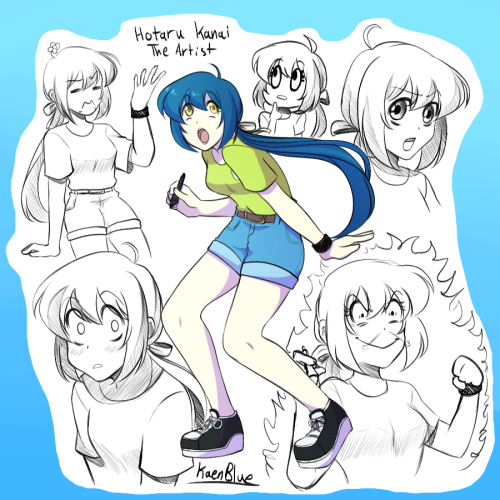 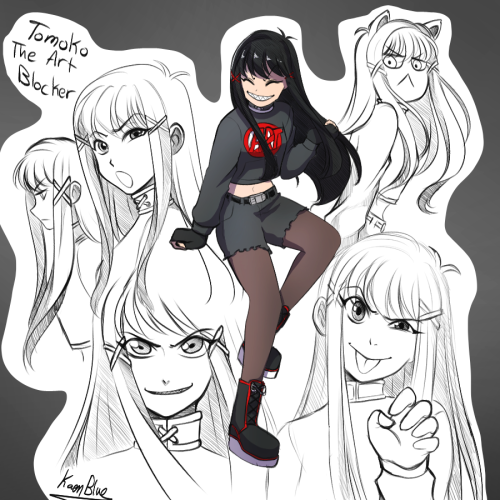 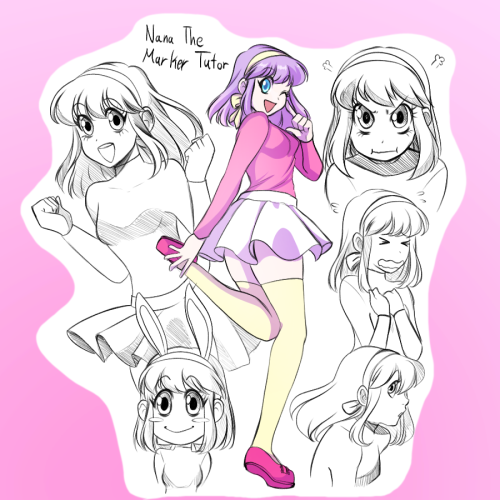