It’s just fanservice and it’s optional, so you can choose a different one. The point of it is to lay some ground work for other racy scenes later in the game (HW) 😏❤️

No, cause it’s a spoiler still at this point and we know how they feel about dropping spoilers. The fact it’s in Tifa’s ps theme and all the hints are still there for it in the game means there’s likely more to that promise night than we were shown and we’ll see the rest of it unfold in part 2. Which is why my fanfiction is called The Wish 😉 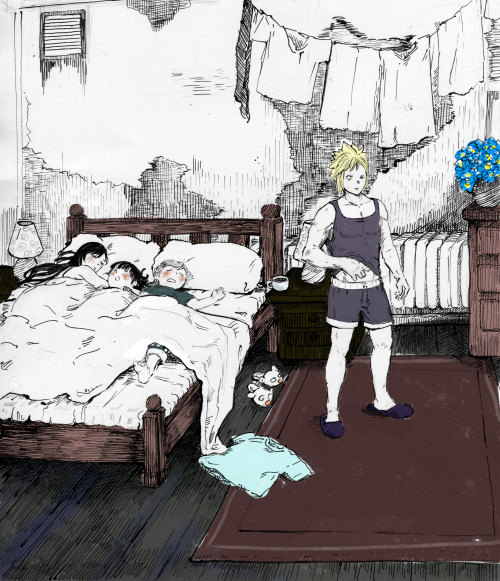 Here have a quick shitty comic, my dear Sphinx! 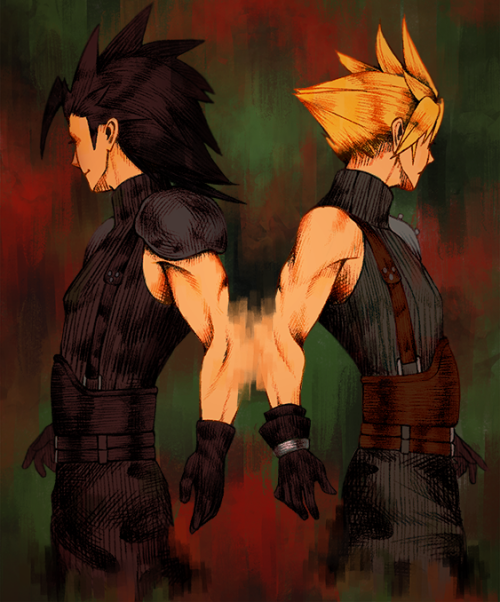 So… I somehow softlocked FF7 Remake today and just sat there for like 10 minutes, hoping the cutscene would play…

(Thanks! That was mostly @sheseesinthedark ‘s genius at work! Genesis can only be sweet by being an asshole haha!)

Mmm, scraps huh? Okay, so in the SSC team writing server we have this channel called “sketchpad” where we just throw out little bits of writing as they pop in our heads. Context, no context, end of fic or middle, doesn’t matter. Here’s a scrap I wrote a while ago that, based on the way things are going, we aren’t going to use.

Angeal sighed. “Listen, we don’t exactly want to keep you here either,  but until you start working with us there’s not much else we can do.”

Cloud tossed his head and snorted angrily. “There is literally nothing stopping you from letting me walk right out.”

“Honor?” Cloud interrupted incredulously. “What, your honor as a SOLDIER?”

Stung, Angeal snapped back a little defensively, “yes, as a SOLDIER—”

Cloud interrupted him again. “No one in Shinra can boast of honor,” he said, low and dangerous. “SOLDIER is nothing but a den of monsters.” He cocked his head, eyes far too cold for his soft face. “So what do you think that makes you?” 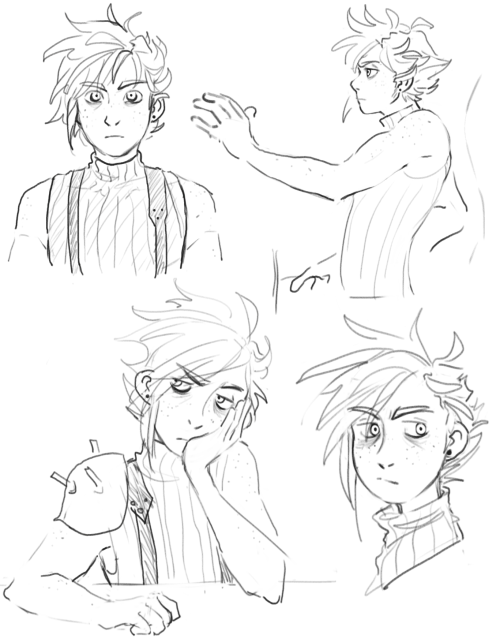 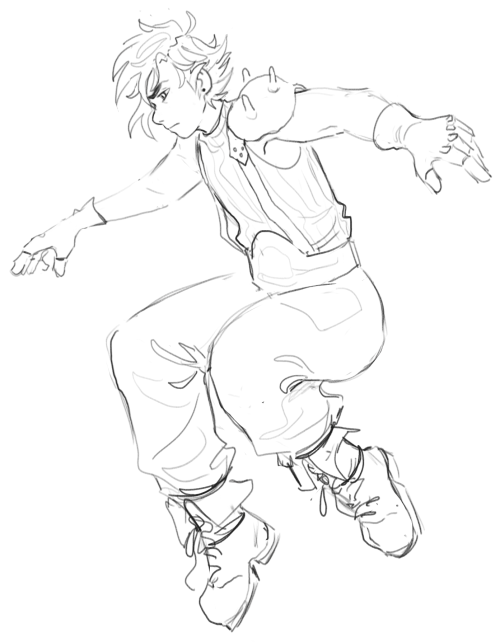 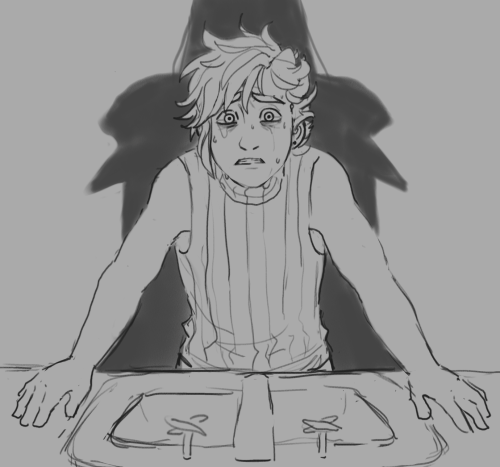 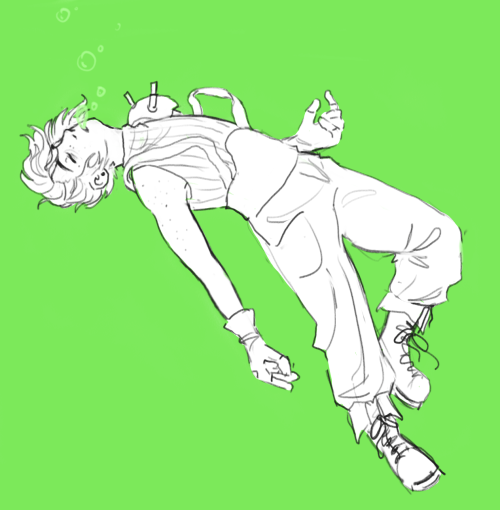 #cloud strife, #ff7, #ffvii, #final fantasy, #i finished this game and immediately started a new file bc oh my god i csant get enough of this guy, #sing me a song polygon man, #tw drowning, #?? maybe?
38 notes · See All
alcyone7syPhoto

cloud in the flowers 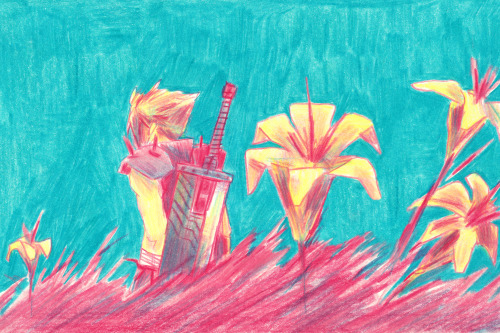 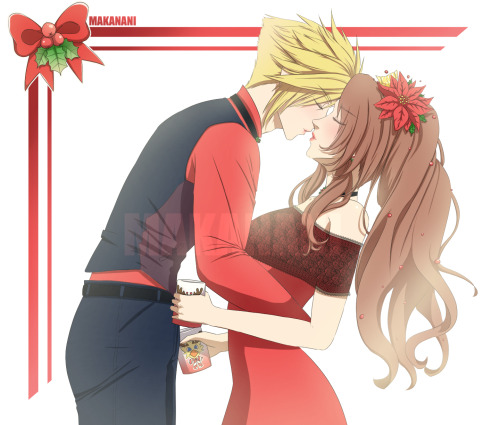 “You are too weak to resist me…”

#sefikura, #sephiroth, #cloud strife, #ff7, #final fantasy 7, #felixfellow, #we'll see whether this will get flagged or not :D, #lemon
104 notes · See All
clerithcxaText

Cloud has so many questions for Sephiroth when he does finally show up. Starting with ‘where the hell did the three of them come from?’ and certainly icnluding ‘why did they mistake me for Jenova?’

Of course whether he gets to ask them is a different question because Sephiroth had waited longer than he expected to get his goal of destroying the planet back on track. And even if Cloud does manage to get the questions out Sephiroth is so frustrated by the whole situation he has little interest in answering them truthfully.